Ten days of culture in picturesque nature: the Valley of Arts Festival

For the 28th time this year, the picturesque area of Kapolcs and its surrounding towns, located north of Lake Balaton, will host a colourful cultural festival, with local bands, theatre troupes and circus performances as well as international celebrities, as szeretlekmagyarorszag.hu reports.

The Festival, which is a unique event of the European Union’s European Year of Cultural Heritage initiative, is organised each year in the towns of Kapolcs, Taliándörögd and Vigántpetend, whose courts, churches and community spaces give way to concerts, theatre performances, literature, and dance.

The venue at Vigántpetend, fittingly named Cirque du Tókert, will feature nouveau cirque attractions and dance. The internationally renowned Hungarian troupe, Recirquel Contemporary Circus will perform, as well as Firebird, and the companies of Éva Duda and Pál Frenák.

What is even more, anyone can catch a glimpse of the world of contemporary circus through an acrobatic workshop. And those who prefer less physically challenging ways of entertainment can enjoy the open-air cinema where classics will be screened alongside with recent movies.

As regards music, Panoráma Stage will host an array of international artists, such as Asian Dub Foundation, or Rebecca Ferguson. But of course, iconic Hungarian bands such as 30Y, Quimby,  Hiperkarma, or Irie Maffia will be playing, too. Those who prefer alternative music will find what they’re looking for, as Csaknekedkislány, Fran Palermo and Ricsárdgír are also coming to Kapolcs. There will be no shortage of classical music, either, with the performances of renewed ensembles like  Concerto Budapest and the Budapest Strings Chamber Orchestra.

Theatres both from the capital and the countryside will be represented alongside the improv shows of the Momentán group, and bookworms will be happy to meet some of the most important contemporary authors like János Háy, György Dragomán or Anna Szabó T.

The festival remains a popular destination for families with children, as almost every courtyard has activities designed for the youngest visitors, and attendance is free under the age of six. 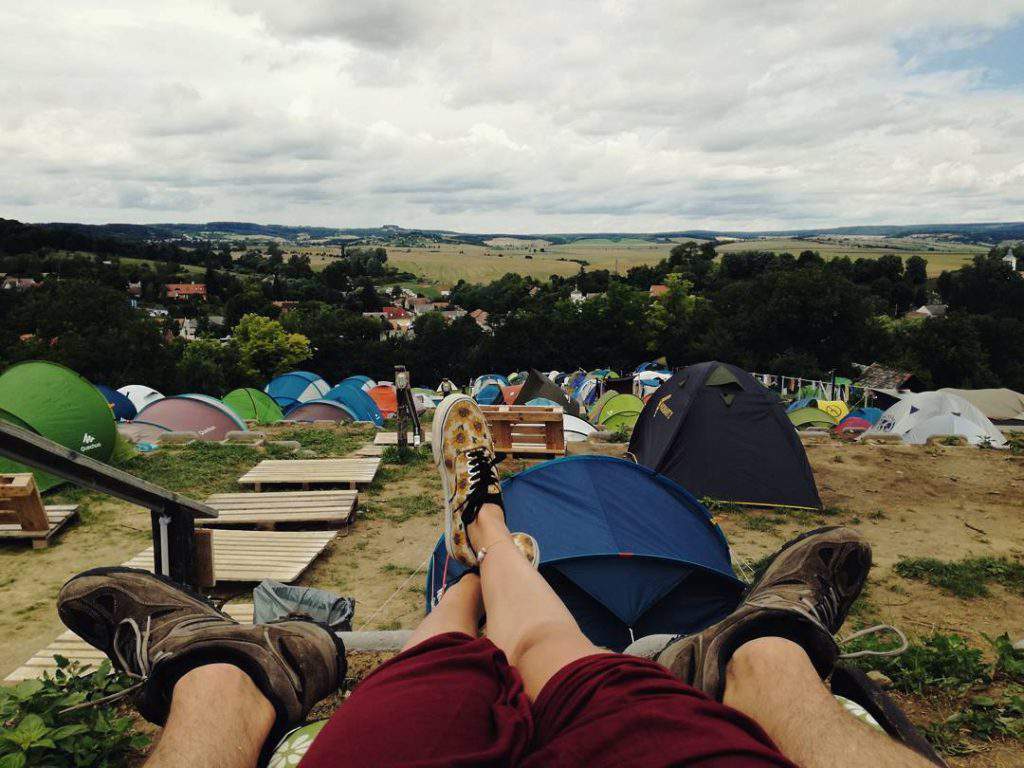 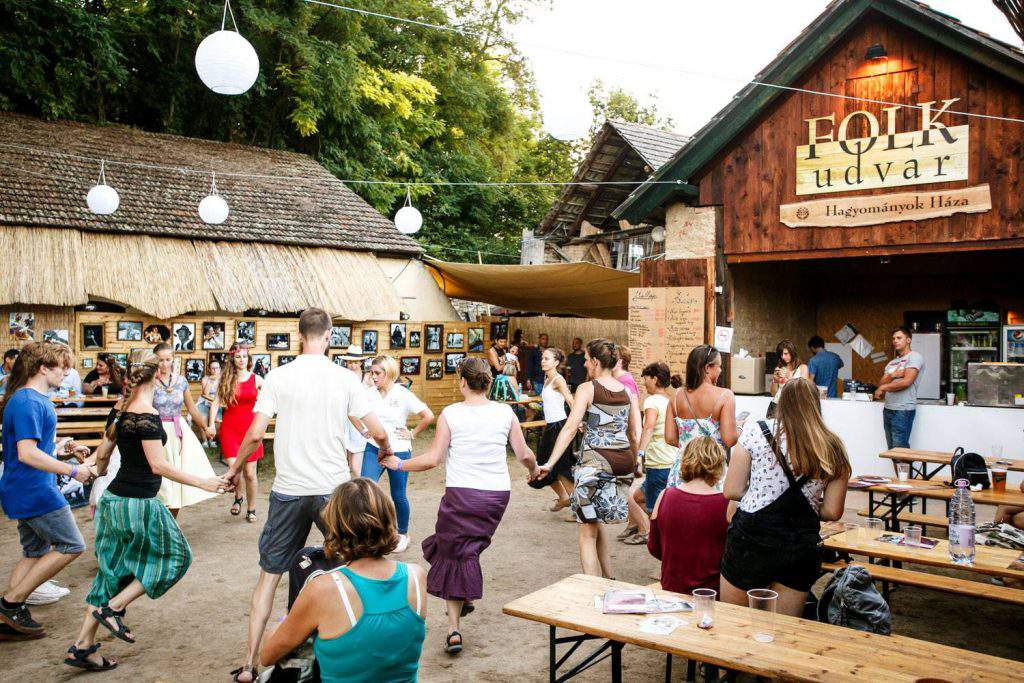 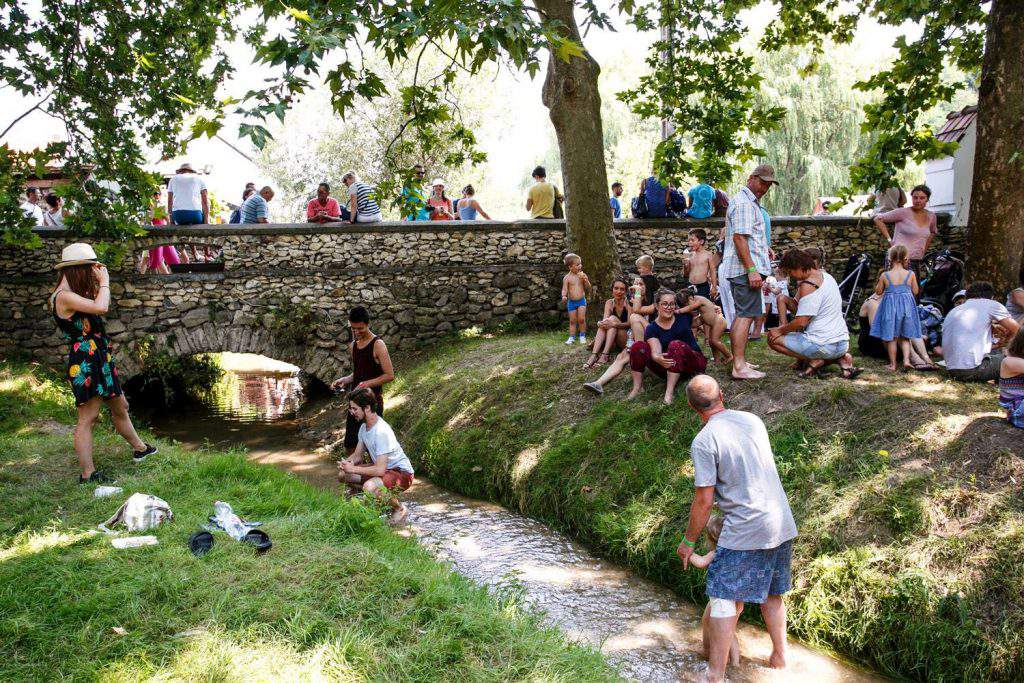 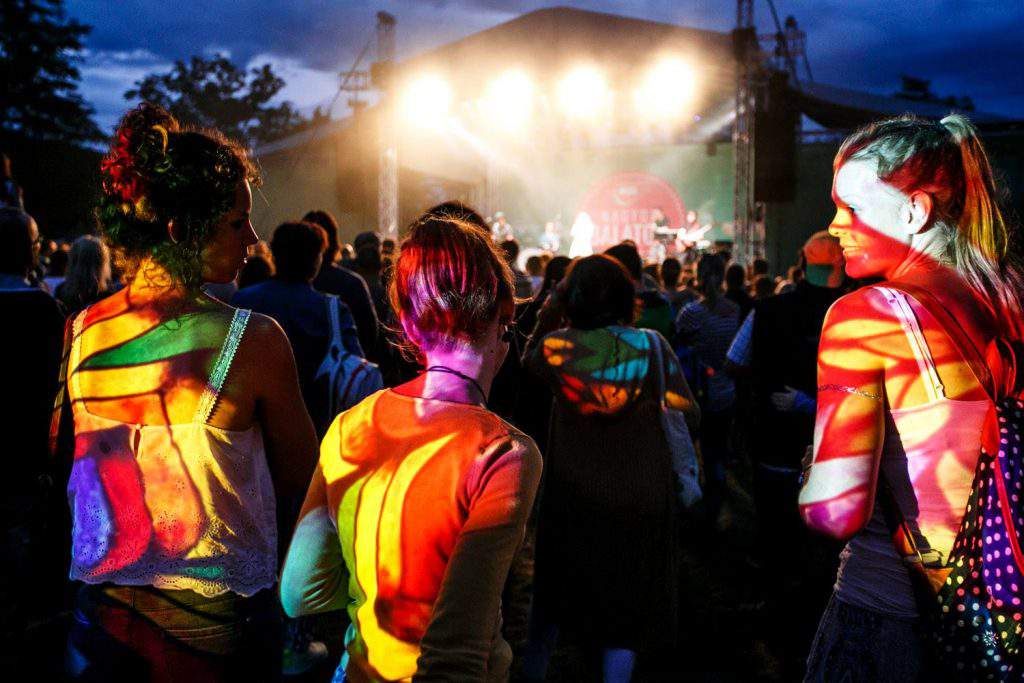 And if exploring such a colourful range of programmes leaves you hungry or thirsty, you will be sure to find the best local flavours in one of the many stalls selling local produce as well as the best wine that the hilly region has to offer.

So how does one move around the three towns? Well, the Csigabusz (Snail Bus) is there to help you whose arrival dates can now be checked through the festival’s application.