Allianz Arena can not protest against Hungarian “homophobic” law 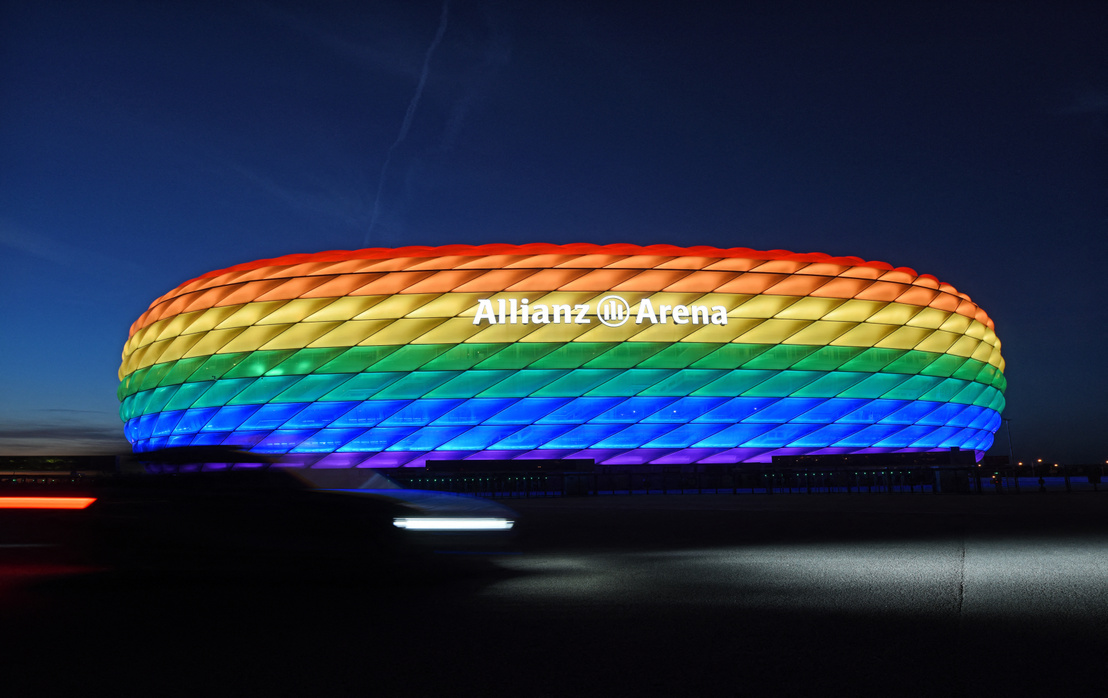 Despite the petition supported by many worldwide, the German football stadium can not be rainbow-coloured during tomorrow’s game between Hungary and Germany.

Last week, the Hungarian government passed a new bill against paedophiles to better protect minors and children in the country. The initiative is well-needed, especially after many scandals that have happened in Hungary in the past years.

The law, however, has another extremely alarming side. The initial paedophile law was modified into a package of laws containing amendments, that according to many, are incredibly discriminative against homosexuals and the whole LGBTQ+ community.

A new law or governmental decision causing unrest within the country, resulting in people expressing their views, is a natural phenomenon. But when half of the world, many international organisations and even national governmental leaders react to the decision, there might be something with that law.

Harsh answer of America to the Hungarian homophobic law

That is precisely what happened with this new “homophobic law”. As Daily News Hungary reported yesterday, three days ago

a new petition was launched on the internet, asking UEFA to allow the illumination of Munich’s Allianz Arena with the colours of the rainbow.

This is the venue where the Hungarian national team will play its next game of the group phase against Germany. The petition already has over 80,000 signatures.

According to the information of the German newspaper Bild, upon hearing about the success of this petition, even the mayor Dieter Reiter has asked the governing body of European football to allow them to show their solidarity with the whole LGBTQ+ community.

His request, and that of those 80,000 people signing the petition, was not accepted by UEFA. Meaning that

the Hungarian national team will not be welcomed by a rainbow-coloured stadium.

According to Bild, UEFA justifies its decision by saying that during the European tournament, only the national colours of the participating national teams and that of UEFA can be used as decoration to illuminate a venue, and this decision can not de modified or changed by any means.

As Jens Grittnerner, spokesperson of the German Football Association, said, UEFA has a standard image for the stadiums. Colouring the venue in these colours should not be linked to the game day. Thus, the Allianz Arena can have a special rainbow-coloured design, but rather on the LGBT Pride Day on June 28.

the municipality of Munich had already called upon the stadium of FC Bayern Munich to be dressed up in the colours of the rainbow before the last game of Group F.

Thus, the municipality expresses its concerns regarding the Hungarian Parliament’s law accepted on June 15 that will prohibit minors from learning about homosexuality and transsexuality. 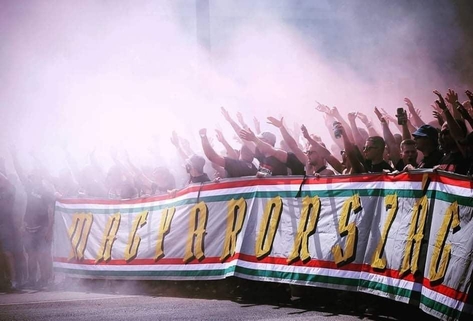