Art cinemas are really good choices if you are looking for a cosy, homely setting to watch a film, and thankfully Budapest has at least a dozen of good independent cinemas where the latest art films and the most important classics are screened. Plus, they do not dub foreign films, so you get a better chance to understand what is actually going on, even if you do not speak Hungarian.

You might just stumble accidentally into this cinema and get immediately attracted to it, thanks to its unique, attention-grabbing forefront that resembles the cinemas seen in American films set in the 1950s. The moment you set foot inside the building, you realise that this is really the place for art lovers.

The films are not advertised through traditional posters, but with the help of contemporary art installations.

The biggest screening hall out of the five in the Művész art cinema is able to host 172 people, while 42 people can fit into the smallest one, which in the case of an art cinema is a fairly good ratio. The cinema operates a book- and record shop, along with a hobby shop and a café. You can catch premiers and new films here, but often the screening of classics too. 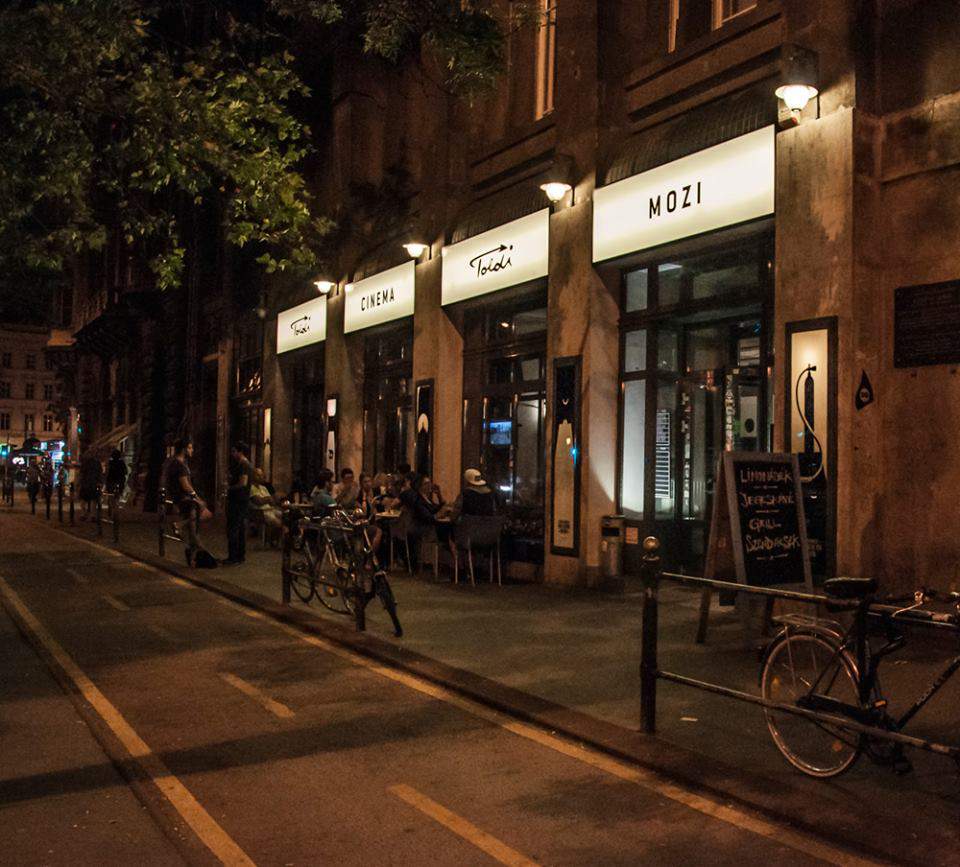 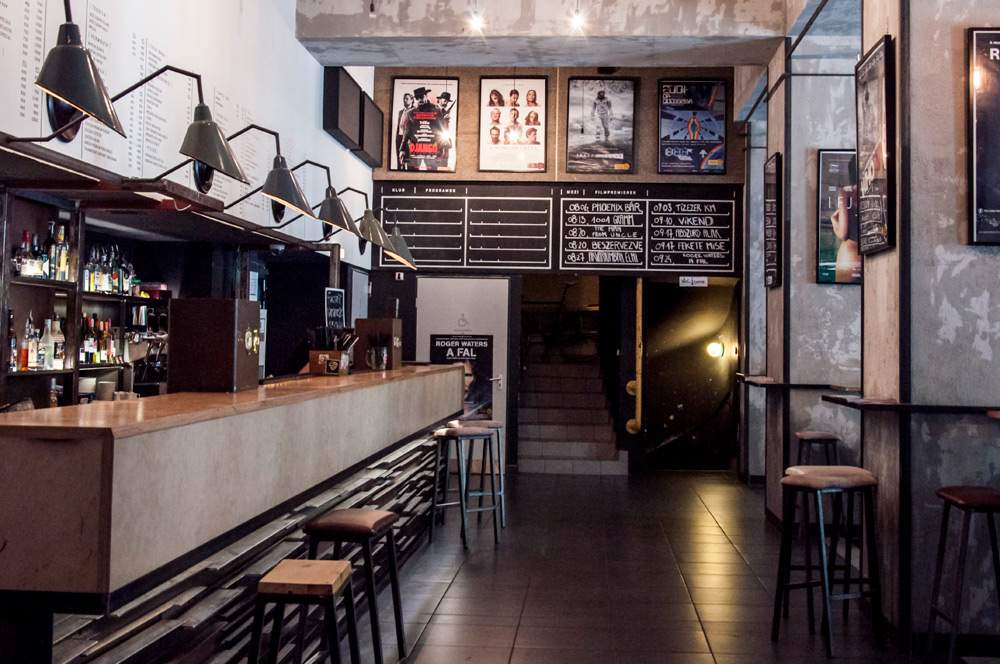 The outer walls of Toldi are decorated with black and white minimalistic renditions of classic films, but this is not the reason this cinema is so well-known in Budapest. Although there are regular film screenings of debuting movies and of students’ works, the cinema’s café area doubles as a club. If you are wondering what to do on a Saturday night, head to Toldi, watch an independent Hungarian or foreign film and then join the party as soon as you step out of the screening hall. Toldi operates two halls, one of 200 capacity and the other – a much smaller one compared to this – of 60 capacity.

One of the oldest cinemas in Budapest, Bem used to operate only as a pub between 2009 and 2016. In 2016, the owners thought that a cinema and a pub could go together well, so they reopened the cinema.

Since then, Bem operates as a ‘repertory cinema’ where only those films are screened (in 35mm copies) that are deemed to be classics.

Take a walk on Margaret Island, stop by Bem, grab a beer, sit back and relax.

+ a lesser known one: Cirko-Gejzír 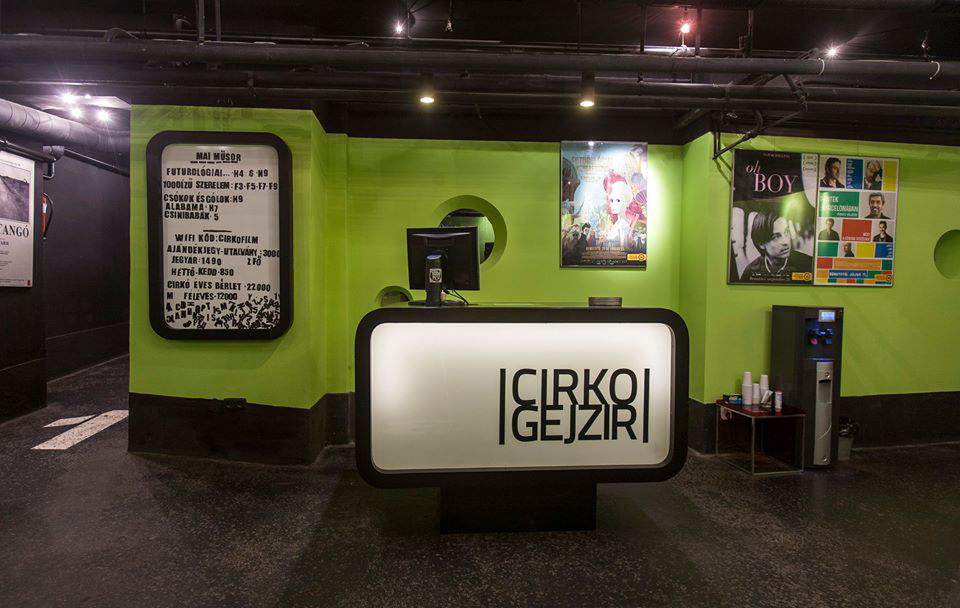 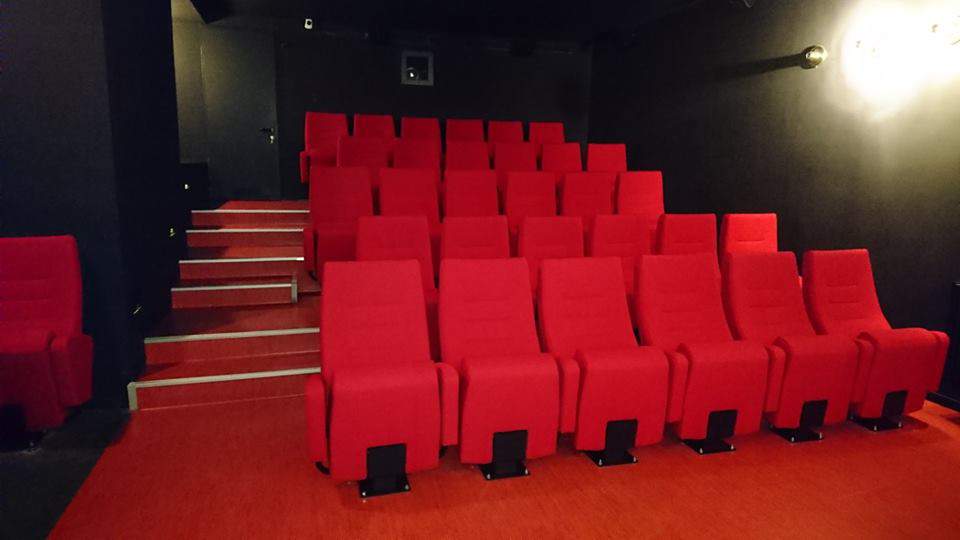 This is a very special cinema, though it was opened for the first time in 1994. Up until 2013, the cinema operated a film projector that used a film reel, so you could get a real vintage feeling whenever you stopped by to watch a risky indie film. Cirko-Gejzír is also well-known for the bravery in their choices as they often screen controversial films. If you would like to participate in a film marathon (as they often organise such things), you need not worry about comfort, as the seats are soft sofas (before the renovation, only the first rows were). Exhibitions and concerts are often organised too, so here you get almost a full artistic scale. Did we mention that this is easily Europe’s smallest cinema where screenings are on a daily basis?