The Economist: Meet the man who can overthrow Orbán’s decade-long rule 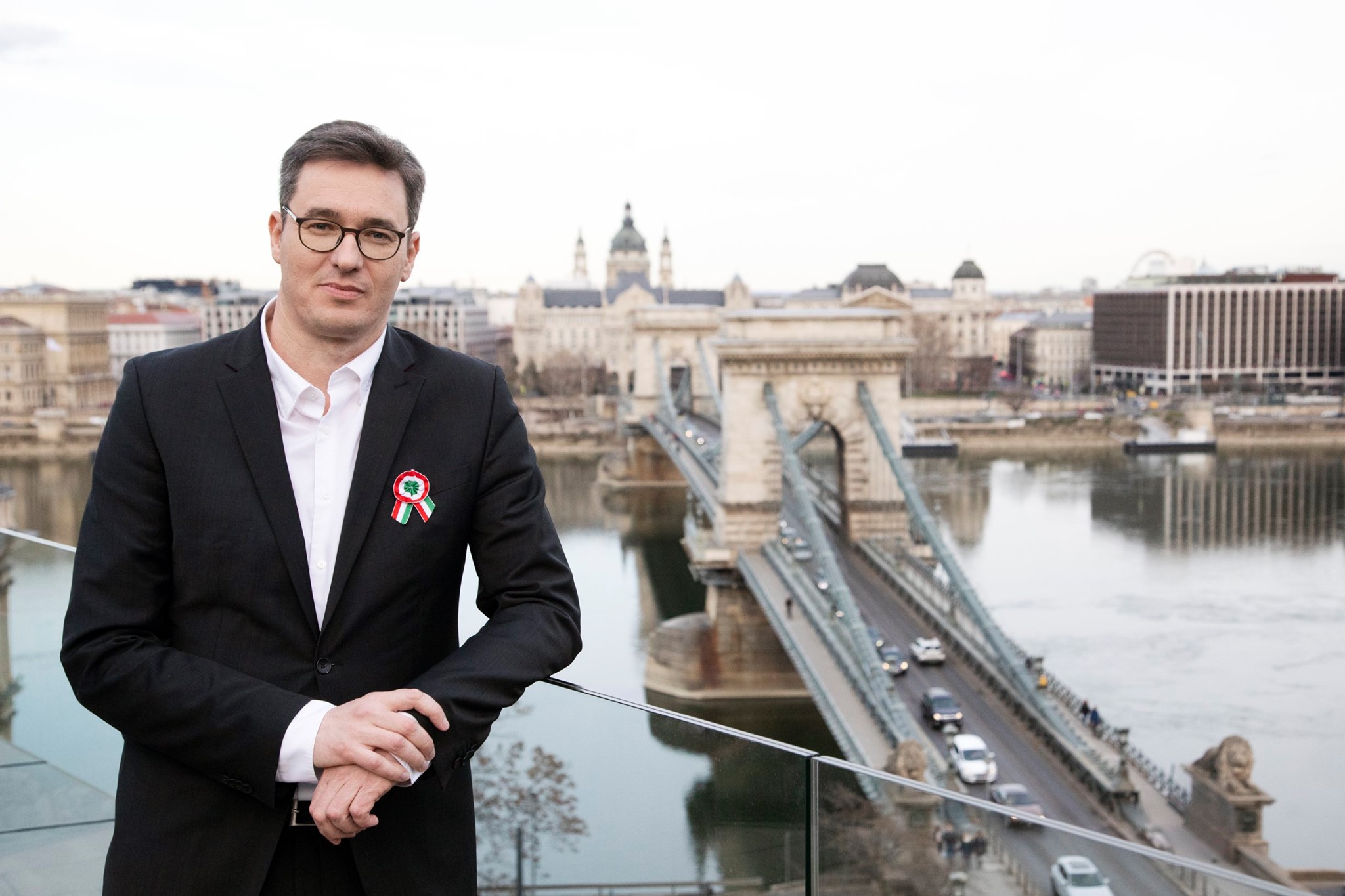 The Economist published a long portrait of the Mayor of Budapest, Gergely Karácsony, as the man who could oust Viktor Orbán from power. Viktor Orbán has been the Prime Minister of Hungary since 2010, and many of the current opposition coalition believe that only the mayor has a chance to overthrow him – if he announces that he will run in the 2022 election.

Since reading the full article is subject to subscription, we bring you the summary of 444.

At the beginning of the article, they go through the most basic differences: Orbán relies primarily on the countryside, keeps his party under total control, and builds a stadium in his hometown. Karácsony, on the other hand, leads the capital, came to power as a result of a six-party collaboration, and campaigned against the athletics stadium.

The mayor added to this that “he is short and fat, I am tall and slim”.

Since then, Gergely Karácsony apologized for commenting on Viktor Orbán’s physique, he writes in his Facebook post that it was a bad joke. “I know we shouldn’t joke around with this, it can’t be part of the political debate, everyone deserves basic respect. I’m sorry that it may seem like I don’t know that right now, even though I know it very much, and I stick to that.”

Back to the article by The Economist. According to their summary, Karácsony became the common candidate for the opposition in the municipal elections because he was able to unite people with different views. They present the current coalition of opposition parties and call Karácsony a popular candidate who has not yet announced his run in the pre-election.

They add that his gentle nature seems more of a weakness in the eyes of many voters.

According to the Economist, Karácsony is a less confrontational figure compared to the right-wing leader of Jobbik Péter Jakab. The question is how much it can be sold outside of Budapest, where the majority of people are informed by pro-government media.

Even if the opposition wins next year’s elections, it will be difficult to consolidate afterwards. In connection with this, Karácsony quoted Ralf Dahrendorf’s saying that it takes six months for the constitution, six years for building a market economy, and 60 years for changing a society.

The paper describes the Hungarian electoral system as free but unfair. Regardless of this, the new establishment of universities could leave power in the hands of Fidesz even after an election fall.