The construction of the largest and most modern railway intermodal combi terminal in Europe has begun at the gates of the European Union in Fényeslitke (Hungary), near the Hungarian-Ukrainian border. The East-West Gate (EWG) will be the continent’s first land-based intermodal combi terminal based on green technology using its own 5G network. The theoretical capacity of the terminal is 1 million TEU per year. Built at one of the strategic points in the economic corridor of the Belt and Road Initiative, the EWG can play a key role in delivering goods between Asia and Europe on an alternative route, faster and in larger quantities than before.

Equipped with state-of-the-art technology, the EWG intermodal terminal, as the western gateway to the New Silk Road, offers a faster alternative route to Austria, Switzerland, Italy, Slovenia, Croatia and Germany for freight traffic from Asia than the current land and maritime routes.

The EWG, which is being built at the meeting point of the Russian wide-gauge and the European narrow-gauge railways in Hungary, is also a new, high-capacity opportunity for the export traffic to Asia from Western Europe.

In addition, it may also have an important role in the better utilization of the Trans-Siberian Railway Network which has undergone significant improvements in the recent years.

The trial operation of the facility is scheduled to begin in January 2022, while its final handover is scheduled for the first quarter of 2022.

The EUR 61 million investment is financed entirely from private sources. The Hungarian Government has provided EUR 8.2 million to EWG as job creation subsidy.

There will be built 5 wide-gauge and 5 narrow-gauge, 850 m long craneable tracks at the EWG terminal, therefore it will be possible to serve four 740 m long trains at the same time.

EWG is the first land-based intermodal combi terminal on the continent which will use its own 5G network for internal communication and operation of its technology devices.

The facility will be powered by green technology, in line with the EU’s rail and climate strategy. A high-performance solar park as well as a heat pump system will provide power, and only electric terminal tractors and e-cars will be used in the terminal area.

In addition to its fast and efficient loading technology compared to similar terminals in Poland and Belarus, and its free areas for further development, the EWG will have the significant advantage of handling ATEX- and ADR-certified 45-tonne cranes with dangerous goods and special handling materials – such as gas tank containers and chemicals – can also be transshipped, furthermore the terminal is also suitable for craning conventional public road semi-trailers onto rail wagons. The theoretical capacity of EWG with the forthcoming Hungarian railway line developments (the railway line “V0” bypassing Budapest) will be 1 million TEU per year. At the time of handover, the container and combi capacity will be 300-500 thousand TEU units.

The terminal will provide a full range of logistics services and when the operations starts, it will offer customers 15,000 square meters of leasable warehouse space. On the available unbuilt areas, an additional 500,000 square meters of warehouse, assembly or production plant can be established if required. 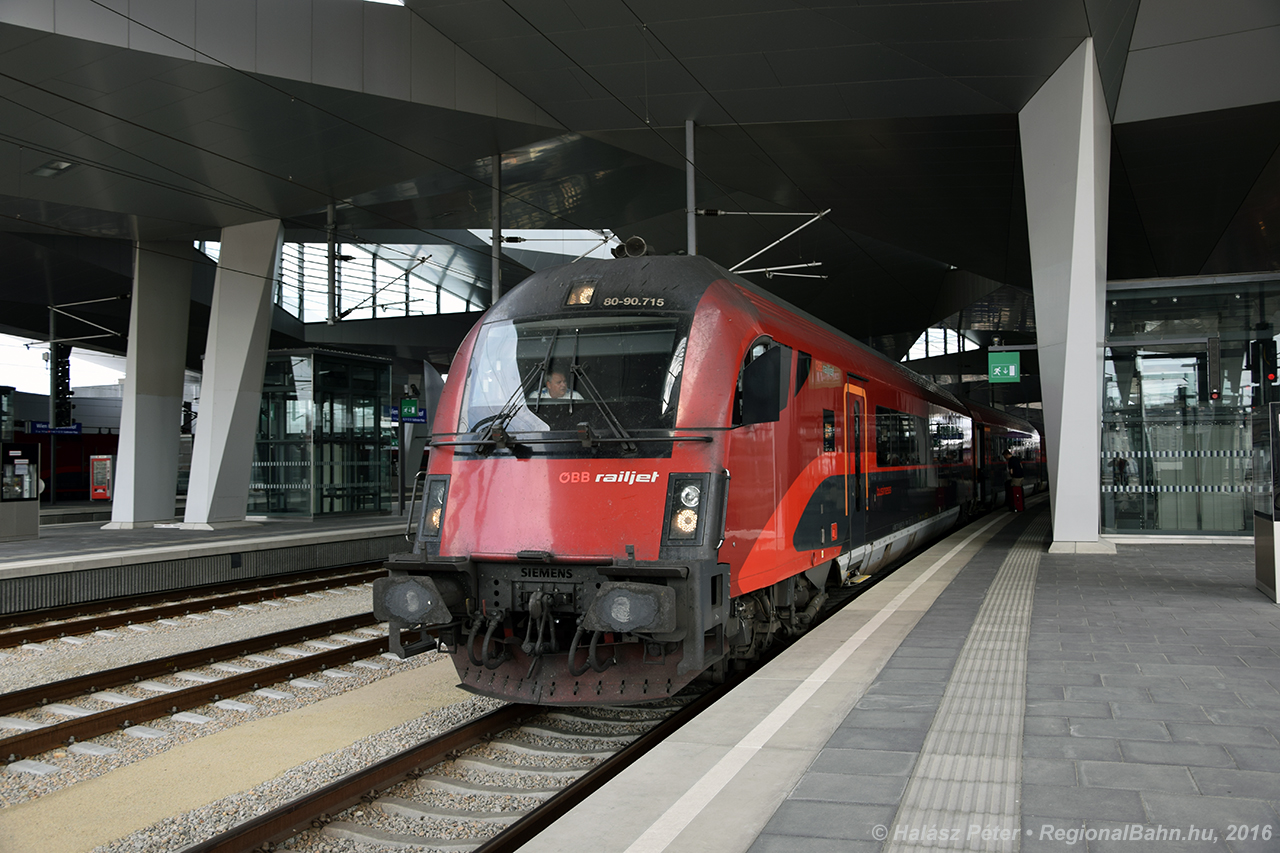