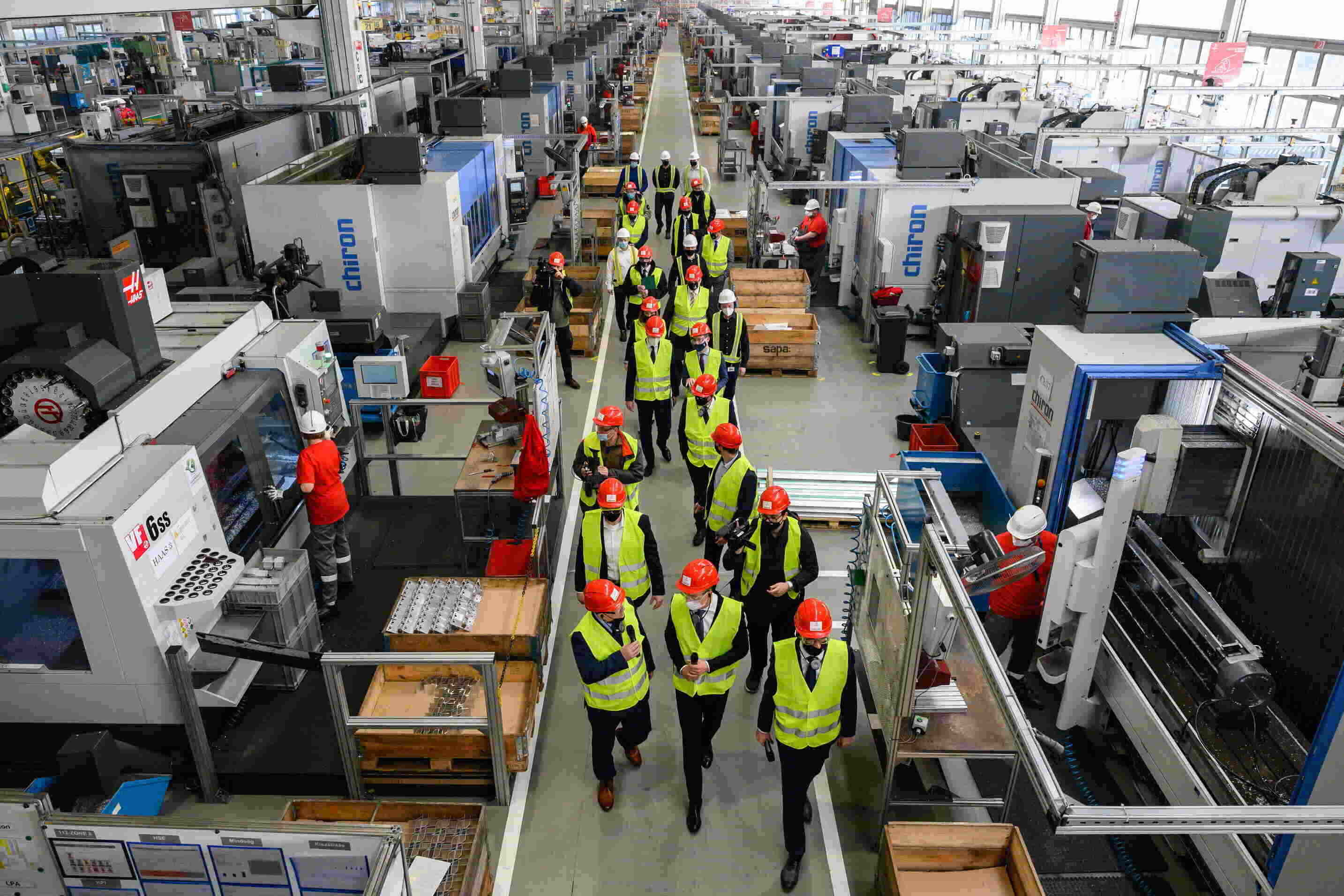 There are more than 26,000 workers, making two or three times more money than they would in their home country.

After 2017, the number of Ukrainian guest workers in Hungary saw a significant increase. They do not need a visa to enter the European Union’s territory, and in Hungary, they do not need a work permit either, as a declaration from their employees is enough. In 2019, there were 26,000 Ukrainian guest workers in Hungary, but this number could be even higher. Now, the legislation allows foreign-owned enterprises based in Hungary to have foreign workers of up to 20%.

“The government is now making it easier for them to find employment so that foreign-owned companies based in Hungary can employ up to 20 per cent of their workforce with third-country workers,” reported Telex in a video in contribution with Deutsche Welle.

From their report, we find out that Ukrainians in Hungary are working in various fields, such as electronics, the car industry, construction, agriculture, and logistics.

These workers, however, are not easy to spot. Employees provide them with accommodation and bus transport to the workplace. Integration is not even a question; Ukrainian guest workers tend to switch between work time and recreation time.

A guest worker said that they almost have to beg the doctor on their knees to get healthcare, even though they pay for their health insurance. He complained about the accommodation as well. According to his views, they feel second-grade to Hungarian colleagues. But even despite the hardships, they want to stay in Hungary.

Having an interpreter helps these workers in great ways, and one interpreter spoke out about the issues her clients have faced.

If someone gets infected by Covid-19, the employee is dismissed. If somebody has an accident, that person gets healthcare within the first few hours, but then they are sent back home. If someone gets pregnant, she is sent home, too. Nobody stays in Hungary living on welfare, she explained.