The Government assigns a major role for the pharmaceuticals industry, which may be one of the breakout points of Hungary’s economy, Minister for National Economy Mihály Varga said at the inauguration ceremony Pilisborosjenő-based Meditop Ltd.

The Minister added that Hungarian companies are increasingly viable; they plan for the long term and aim to join world leaders in terms of technologies and R&D.

Manufacturers of pharmaceuticals have a long and rich history in Hungary, he pointed out, but in the past decades – mainly because of erroneous economic policies – our position as regional leader had been weakened. The past couple of years, however, were a period of growth also in this sector: completed investment and development projects as well as scientific and business achievements have visibly reinstated Hungary’s position on the world map of manufacturers and researchers of pharmaceutical products, he stressed.

The support of innovative enterprises with strong growth potential features prominently among the Government’s economic policy objectives, which aim to help companies appear on domestic and international markets with competitive, innovative products of high added value. Thus, not only companies can grow stronger, but the Government can facilitate Hungary’s advancement to the group of highly developed industrialized countries, he emphasised.

In accordance with the Ányos Jedlik Plan, a key reindustrialization policy blueprint, the Government wants to place larger emphasis on the motor vehicle manufacturing and tourism sectors, the food industry and green industry, the info-communication and defence sectors as well as on the pharmaceuticals industry within the health industry. Revenues generated by this sector are estimated to total USD 5.5bn globally, the Ministry stated. 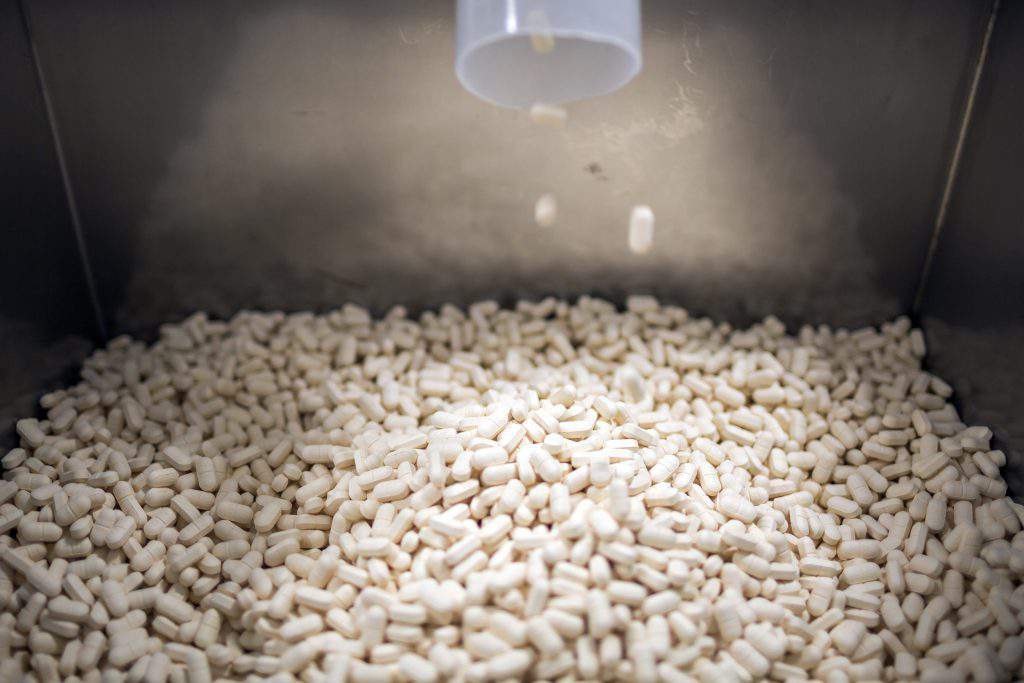 In recent years, Meditop has implemented development projects of some HUF 6bn. Through the latest project, the company has upgraded its research and production capacities.