The renovation of the Keleti railway station reached a new milestone – PHOTOS, VIDEO

The construction of the passenger centre for the Keleti railway station is going according to schedule and the workers are currently making the foundation for the two brand new escalators.

According to Máv-csoport, the construction work has reached a new milestone as the old stairs and cash-desks have been demolished and

the construction workers are currently working on strengthening the foundation of the upcoming two new escalators as well as an elevator. 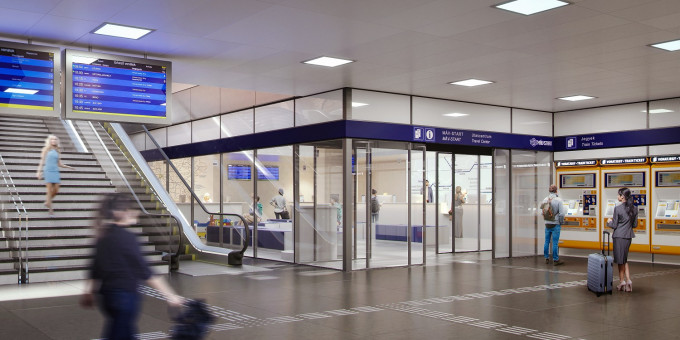 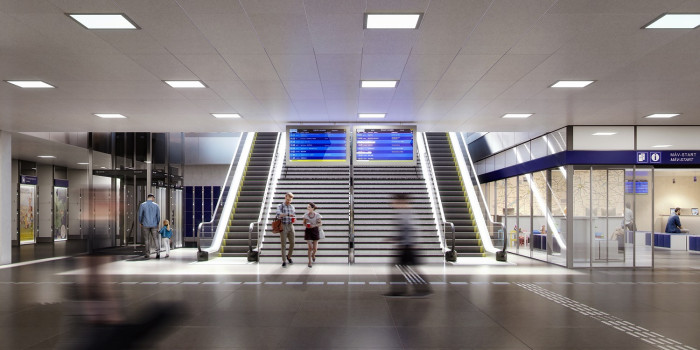 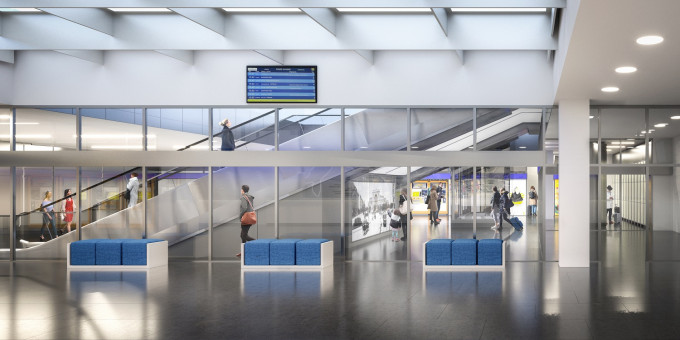 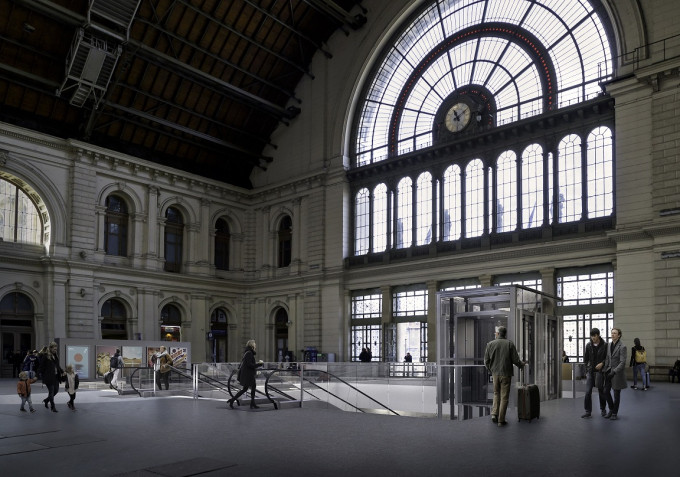 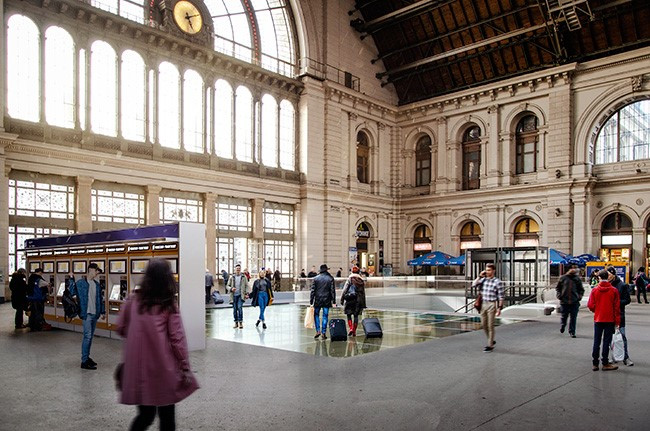 The work will continue with the insulation of the area and when the building of the new passenger centre will be ready,

where they can be provided service in a much more modern and comfortable environment.

According to the company, there will also be a 93 m2 glass ceiling, covering the area. In the following video, you can see where the construction work is currently at, and also, there are a few images of the design of the new passenger centre.