The sexiest Hungarian policewoman to be fired? – photo gallery

She has been on holiday for months, and she is building her Instagram-page in Dubai, Florida and on the Maldives. She already has more than 600 thousand followers, but it can happen that she will lose her job as a policewoman.

The sexiest policewoman of Germany

As we reported before, Adrienne Koleszár, 34, is a German policewoman whose father is actually a Hungarian citizen. She is devoted to protecting the order and the law, but she has other interests, too, like social media. Even a German daily magazine, Bild, noticed her fame and beauty.  Bild claims that she is the sexiest policewoman in Germany, and the number of her Instagram followers (over 500 thousand) seems to support this argument. 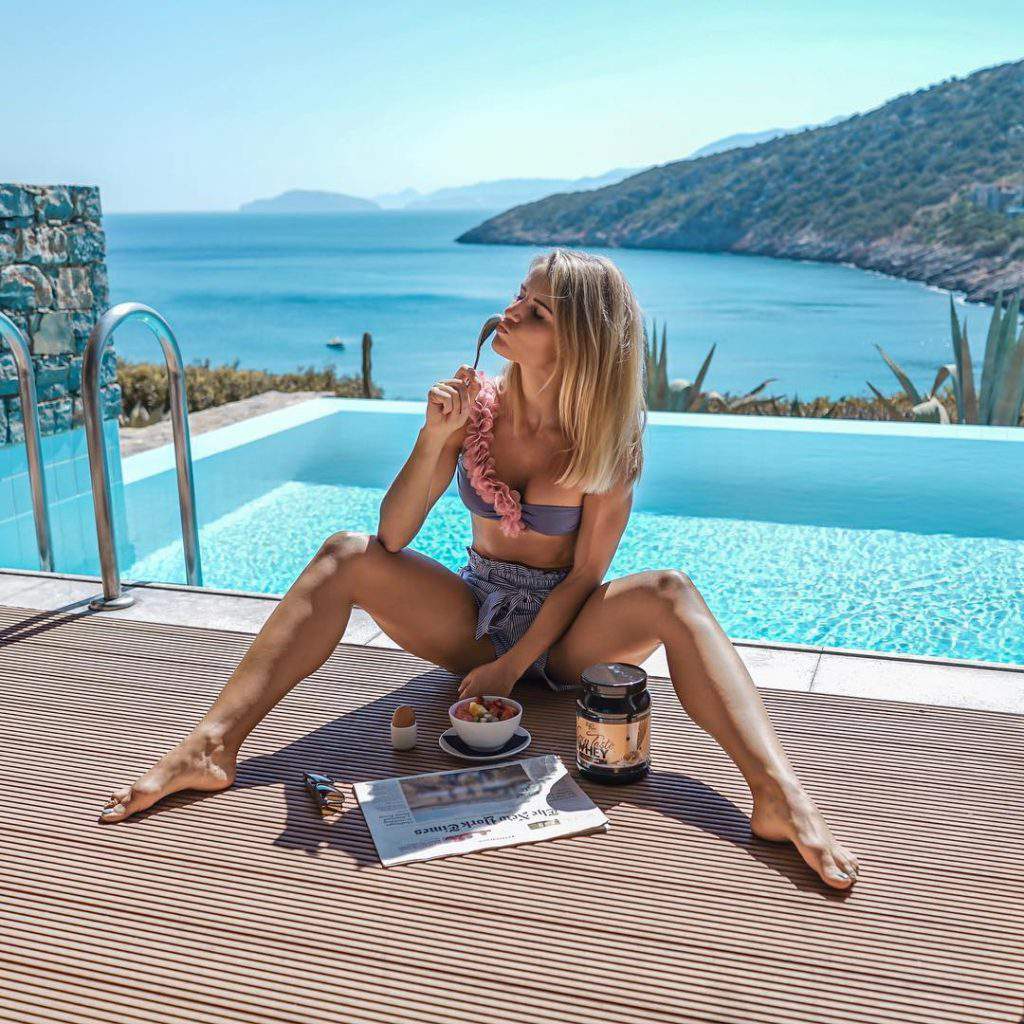 As we reported then, she is enjoying her well-deserved holiday around the world, for which she has been saving up since 2016. She already showed her beauty in many parts of the world; however, her bosses became fed up with her travellings- reported blikk.hu.

According to Bild, she received an ultimatum from her boss in Dresden including that

if she does not start to work again on January 1st, she will be fired. 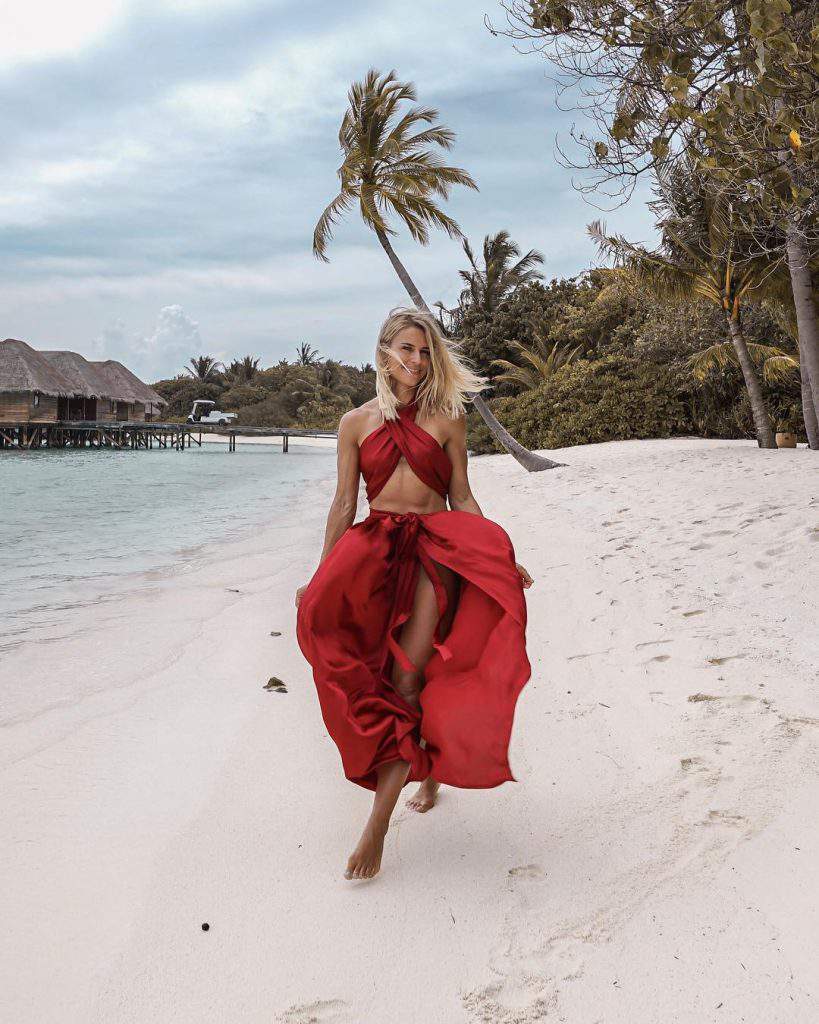 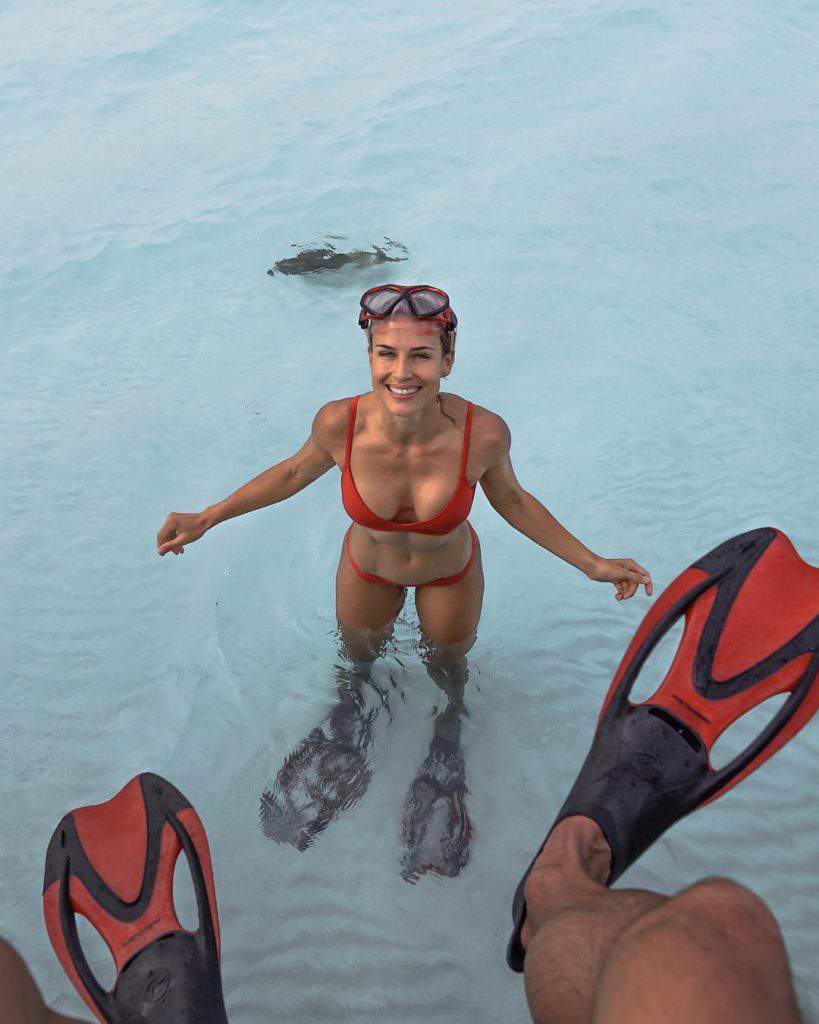 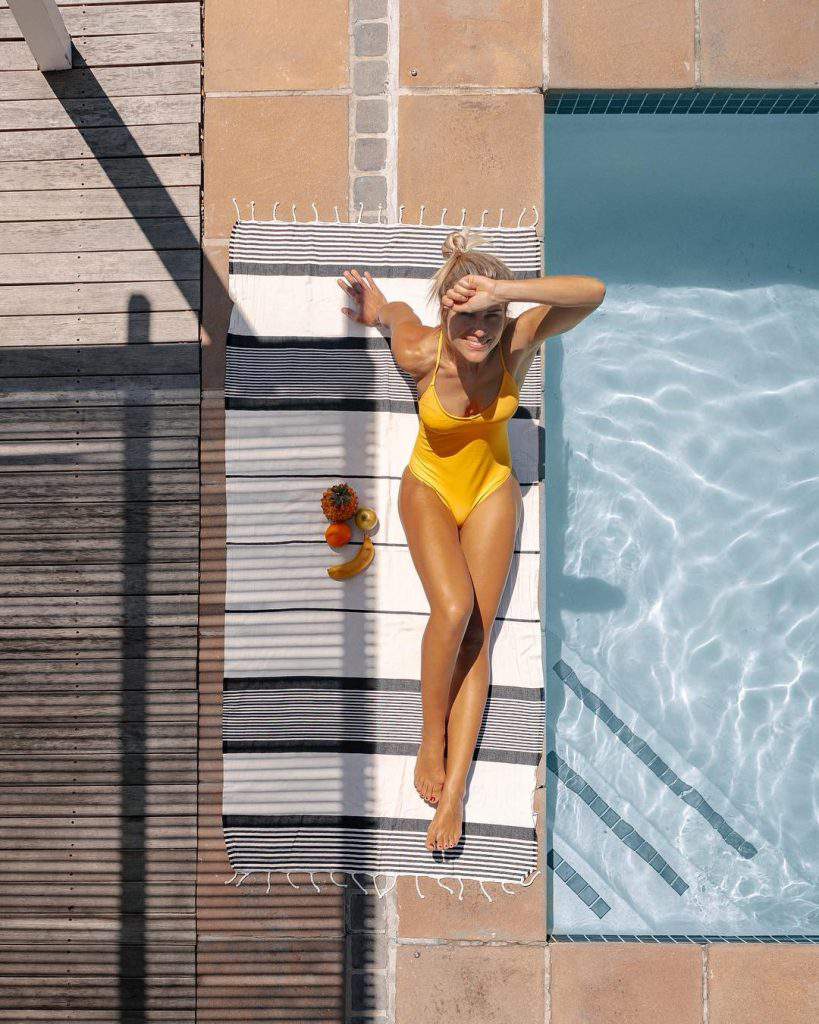 She has been on unpaid leave of absence for months. Thomas Geithner, the press secretary of the Dresden police, said that she sat down to negotiate with her bosses in the last few days, but she did not give a proper answer to whether she will start to work again or not. Mr Geithner added that they think she will rejoin the team next year.

Here you can check further photos of her: