Infostart.hu reports that in the last three years, most international students coming from Eastern and Central Europe applying for university education in Oxford or Cambridge have come from Hungary. Altogether 137 Hungarians have applied for tertiary education at a prestigious foreign university that is shown by the research of the Milestone Institute.

György Greskovits, Education Program Manager of the Institute, reported that Hungarian students have always been at the forefront among foreign students studying in a different county, but since 2015, they have become the absolute leaders.

More Hungarians have gotten into prestigious European universities than from Austria, the Czech Republic and Slovakia altogether.

The success rate of Hungarian students admitted to Oxford or Cambridge is around 26%. In 2018, the application of 33 Hungarian youngsters coming from the Milestone Institute was accepted by well-known foreign establishments.

As far as the most popular university departments of the island state are concerned, this year Social Sciences, Natural Sciences and Mathematics were chosen by most people while the Faculty of Humanities was also quite prominent in students’ choices. This list of preferences reflects quite well the areas that are mostly emphasised by the Hungarian education system as well.

György Greskovits also pointed out that 2/3 of the students applying for prestigious foreign universities came from the TOP 10 high schools in the country.

From Budapest, most students attended the Fazekas Mihály Practising Primary and Secondary School, the ELTE Radnóti Miklós Practicing Elementary School and High School or the Eötvös József High School before they went to university.

1/3 of students, however, came from schools located in the countryside, like from the Lovassy László High School of Veszprém. An extraordinary achievement was when a Hungarian student coming from this school was admitted to a foreign medical school that is very difficult to get into. 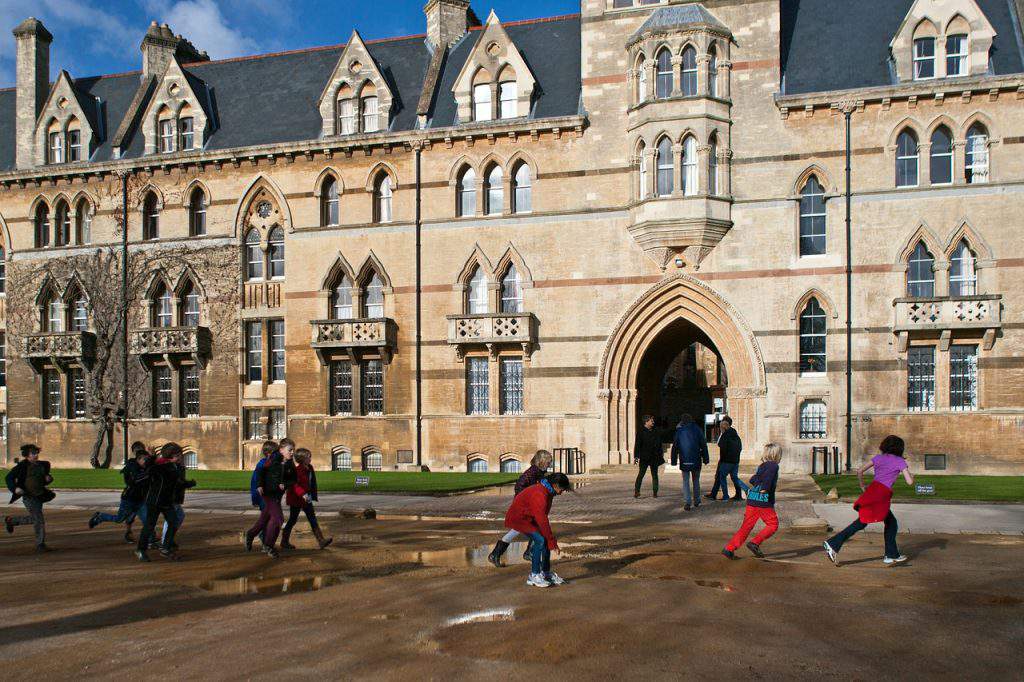 This also shows that not always those students’ application is accepted at tertiary education who attended high school in Budapest, but that of those who come from the countryside, from smaller towns, as well.

This is why it is important to emphasize the potential lying behind the Hungarian education system.

The Hungarian Milestone Institute founded in 2010 would like to help youngsters broadening their horizon and offer excellent academic programmes for them abroad. Their programme assists talented Hungarian students to start their professional career by studying abroad, but it wants them to find their way back home and become the leaders of Hungary. To realise this, the Institute designed a 4-year-long mentor programme to which students can get into through a selection process.

Students can join the programme as early as in the 1st year of their secondary school education, but they are required to pay the tuition fee of the English-language education programme.