Nlcafe.hu reports that The Telegraph compiled a list offering wonderful but not widely known or strongly hyped tourist destinations in Europe. The 21 beautiful cities in the British site’s compilation include Hungary’s Eger.

Eger, located in the northern region of Hungary, has been chosen to be featured among especially spectacular European cities. The Telegraph’s recommendation lines up 21 cities which are perfect for tourists who are looking for wonderful yet somewhat hidden destinations, as the mentioned ones do not belong to the category of the most famous and well-known targets of tourists.

The Hungarian town has many remarkable sights which are certainly worth a visit, including the Dobó Square with a statue of István Dobó, historical figure, in the centre. It also has special lights, an intelligent fountain and several benches where you may have a rest during discovering Eger. 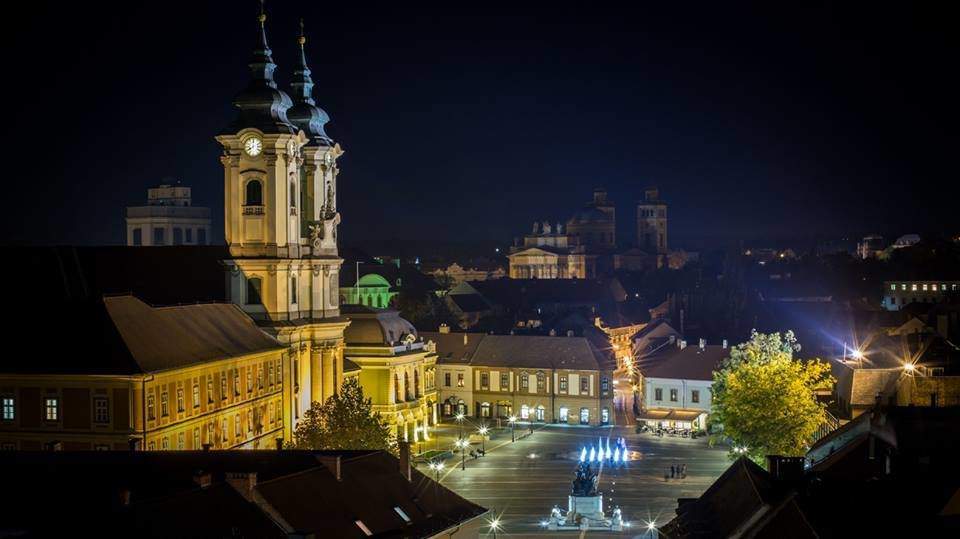 When one is ready to continue the journey one can visit the Castle of Eger. It has a strong historical significance, as back in 1552 defenders of the castle could prevent the Turkish from occupying it, thus prevented the Ottoman army from destroying the Hungarian system of border castles, that defended Europe for centuries. Ever since then the castle became a symbol of patriotism. Moreover, it hosts several permanent exhibitions, including the Panopticon and the Hall of Heroes. 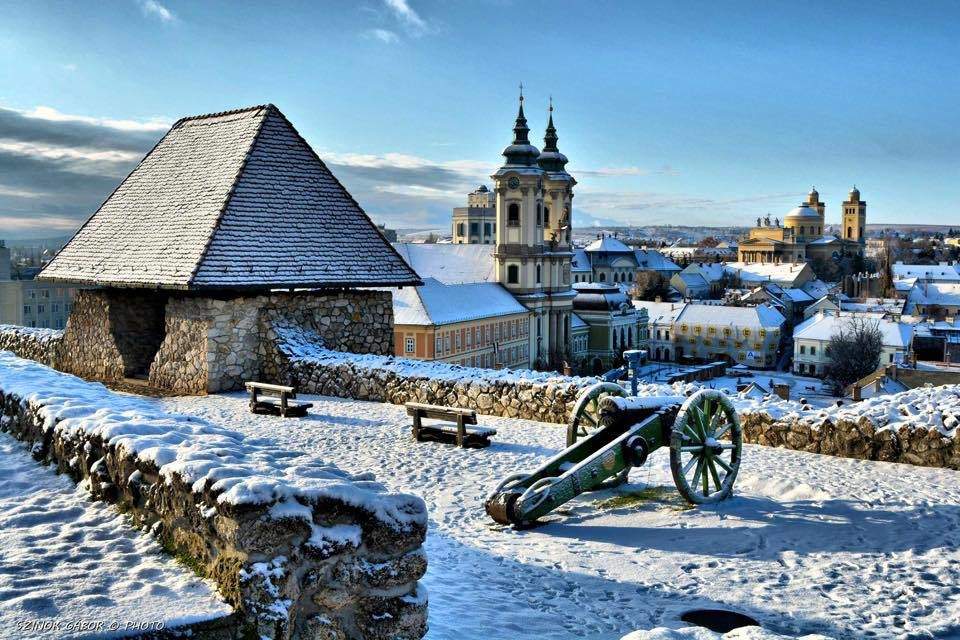 The town also has a Basilica, which was built in 1831-36 and sanctified in 1837. It is one of Hungary’s biggest religious buildings, and has a peristyle resembling the Roman Pantheon. Contrary to the exterior, the interior of the building took quite some years as it was only finished after 120 years’ of work.

But not only buildings are significant in Eger, the town is also a great home of wine culture. As eger.hu writes, “Szépasszony Valley having about 200 wine cellars have strongly become connected to the fame of the wines of Eger in the past centuries”. Tasting the quality wines in the basements cut into volcanic rocks is of great popularity in the whole country.

Check out the photo gallery for the full list of recommendations on where to spend your holiday. 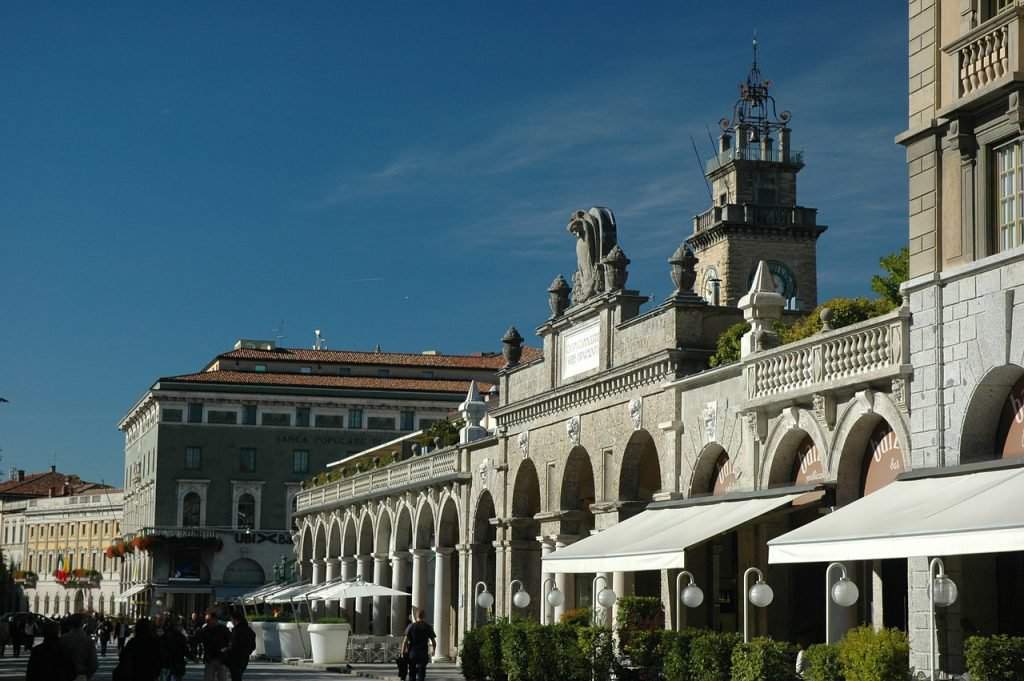 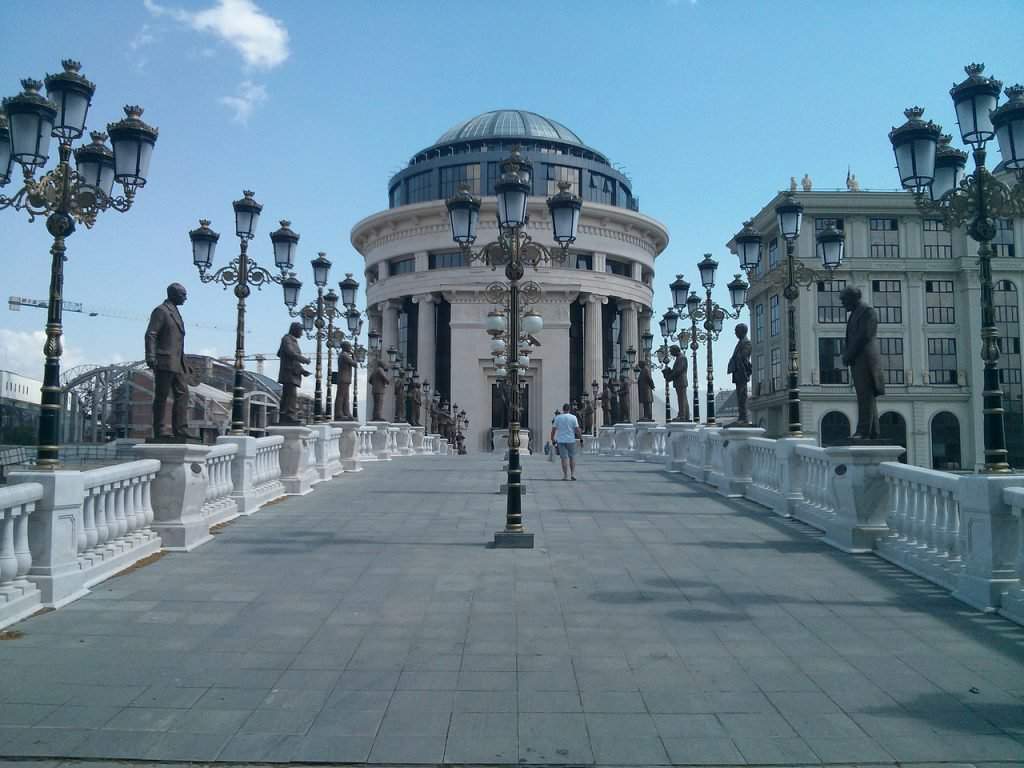 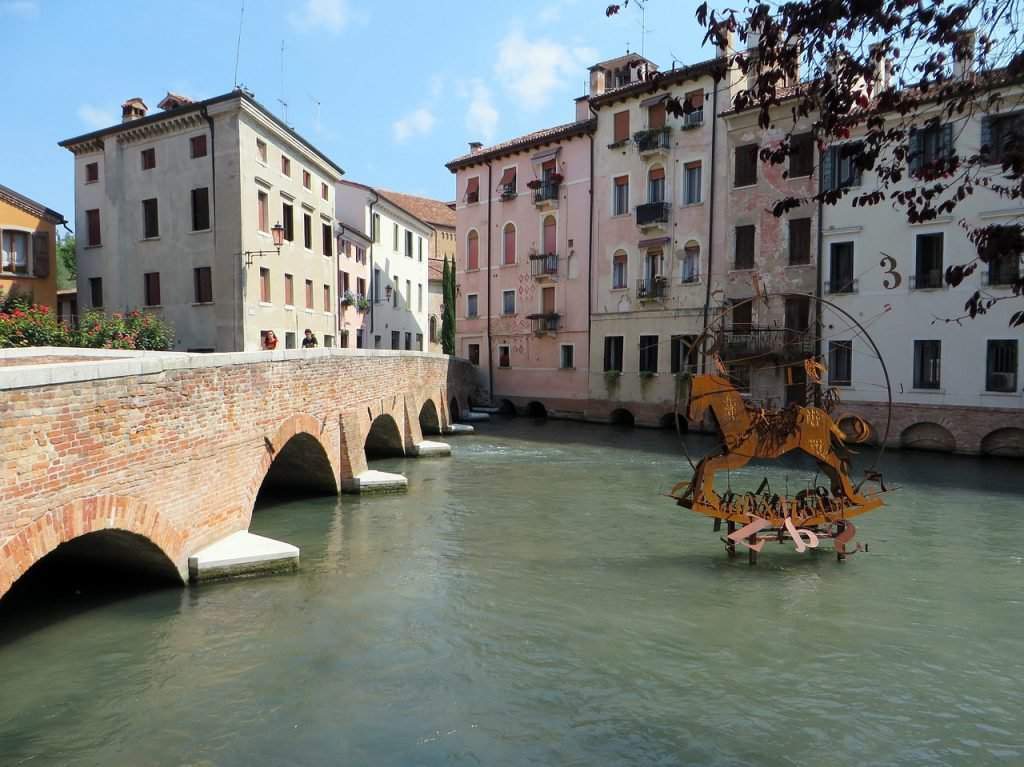 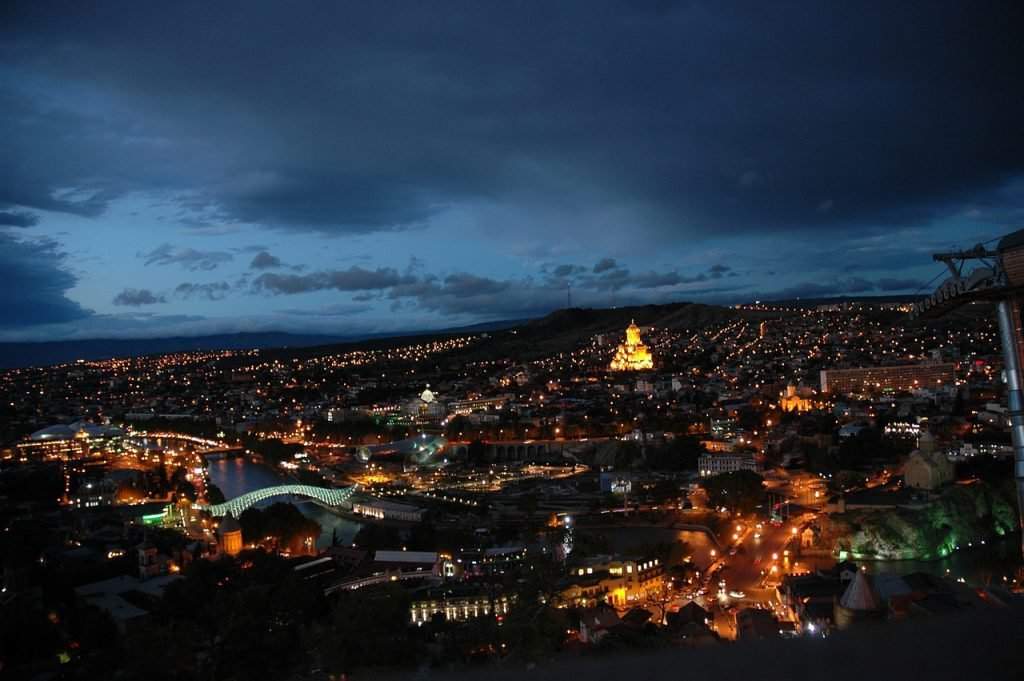 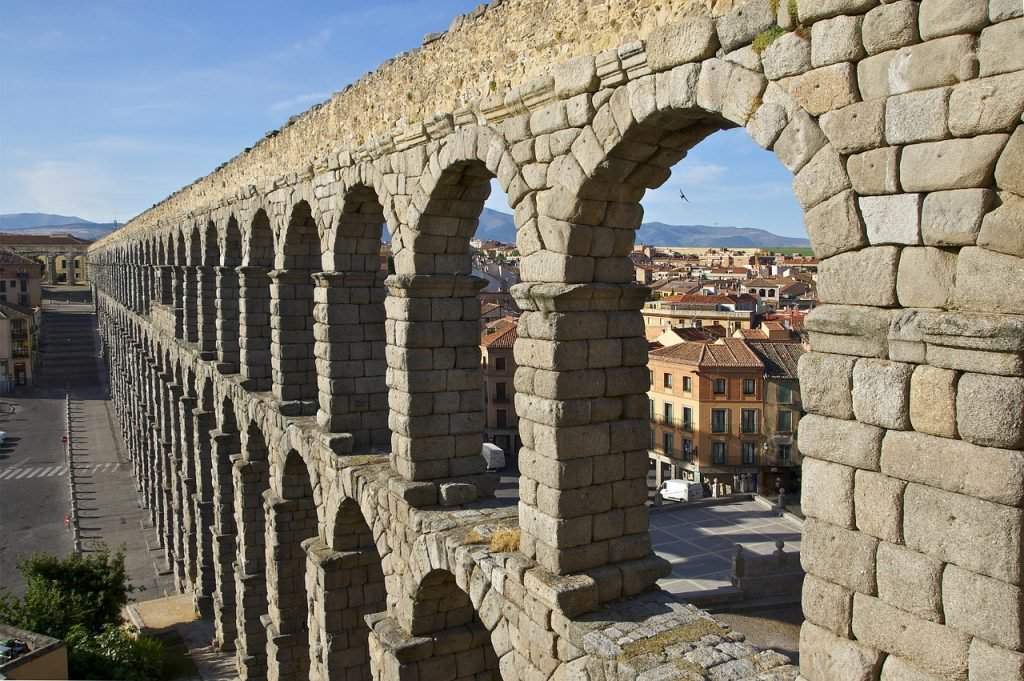 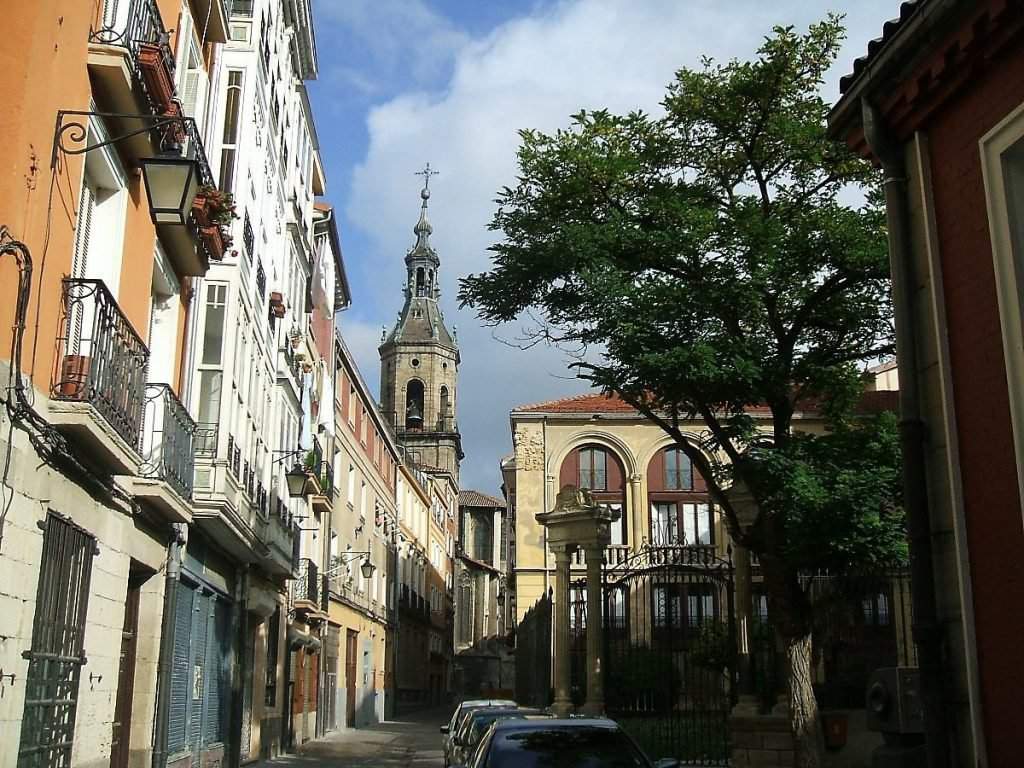 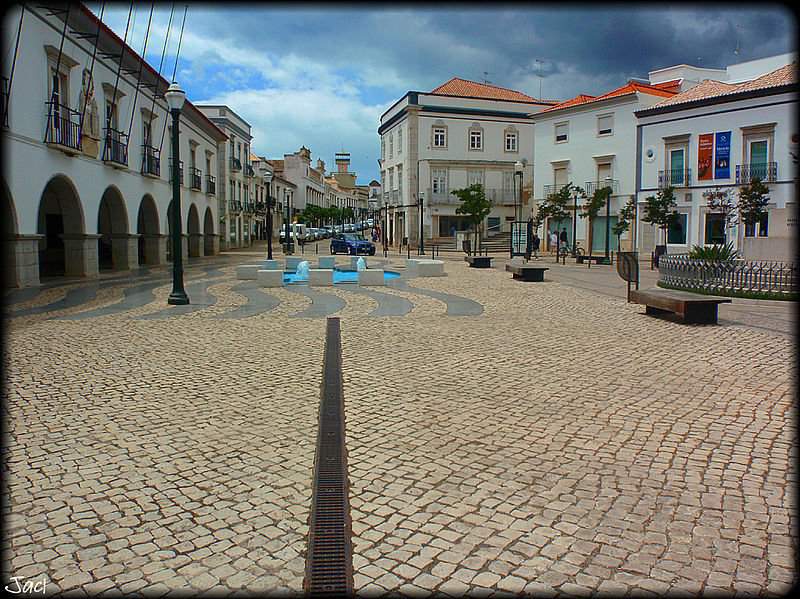 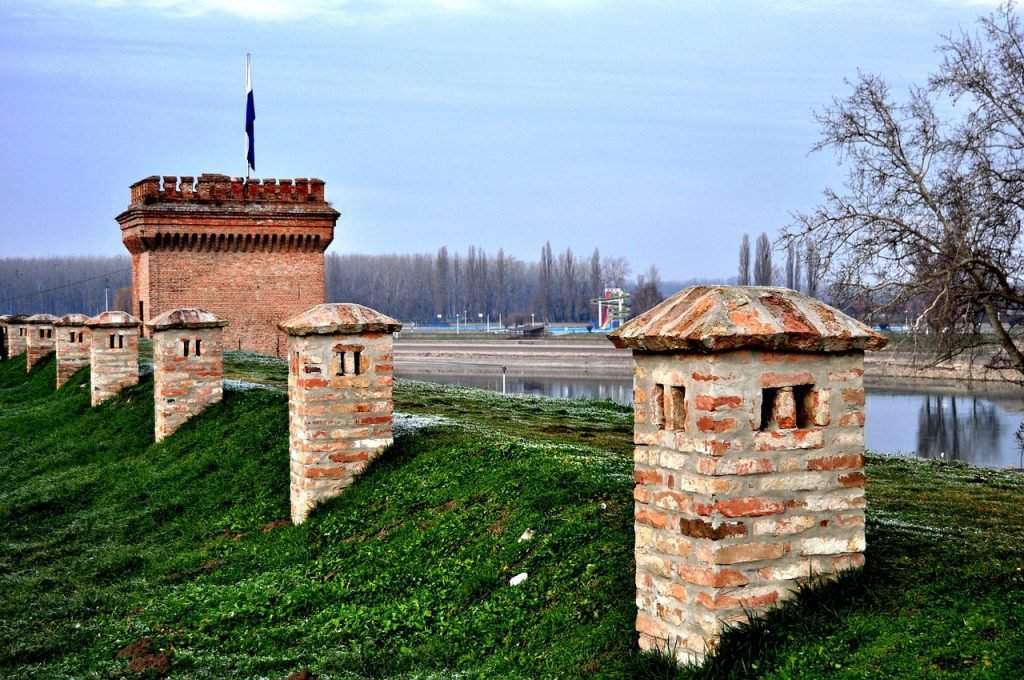 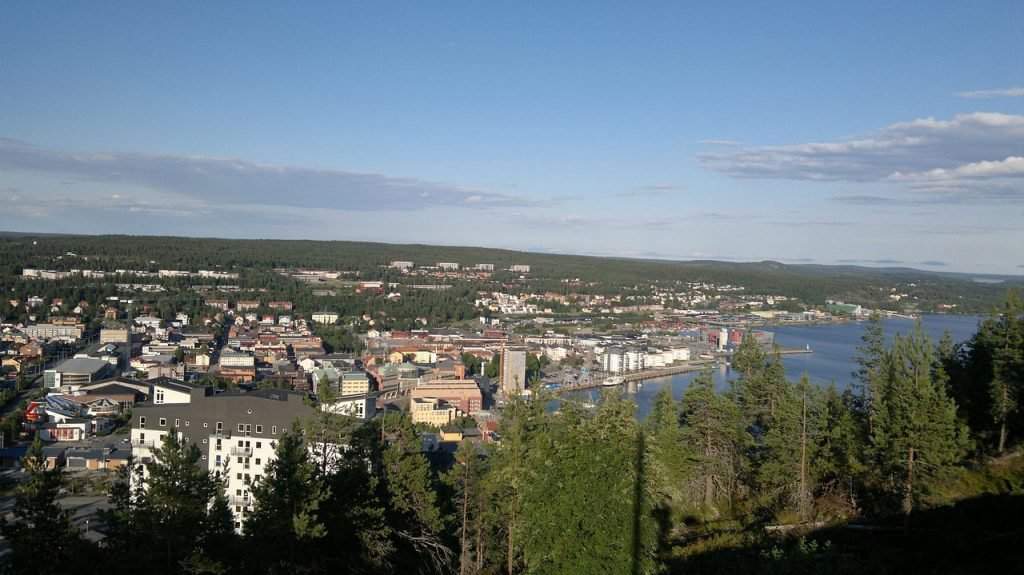 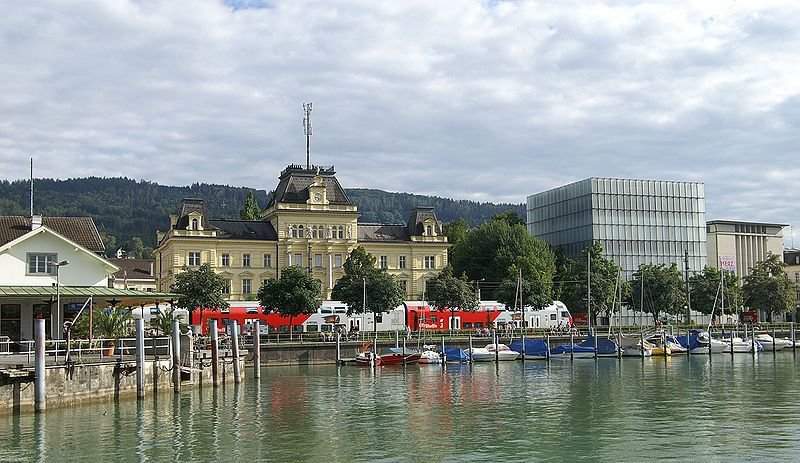 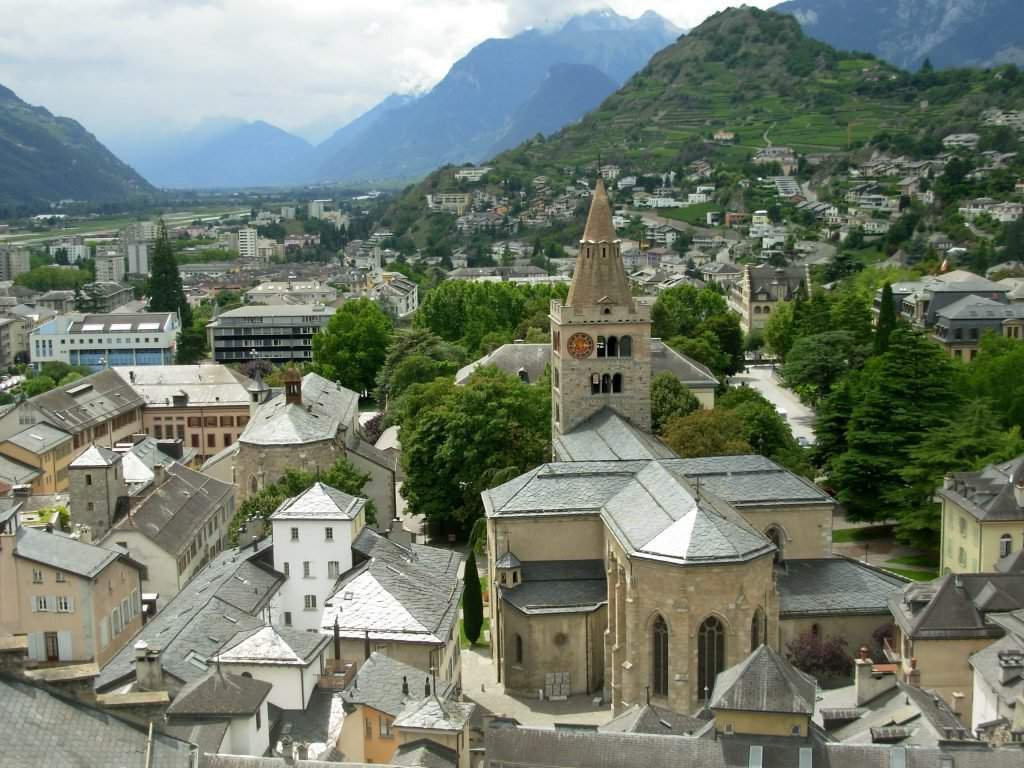 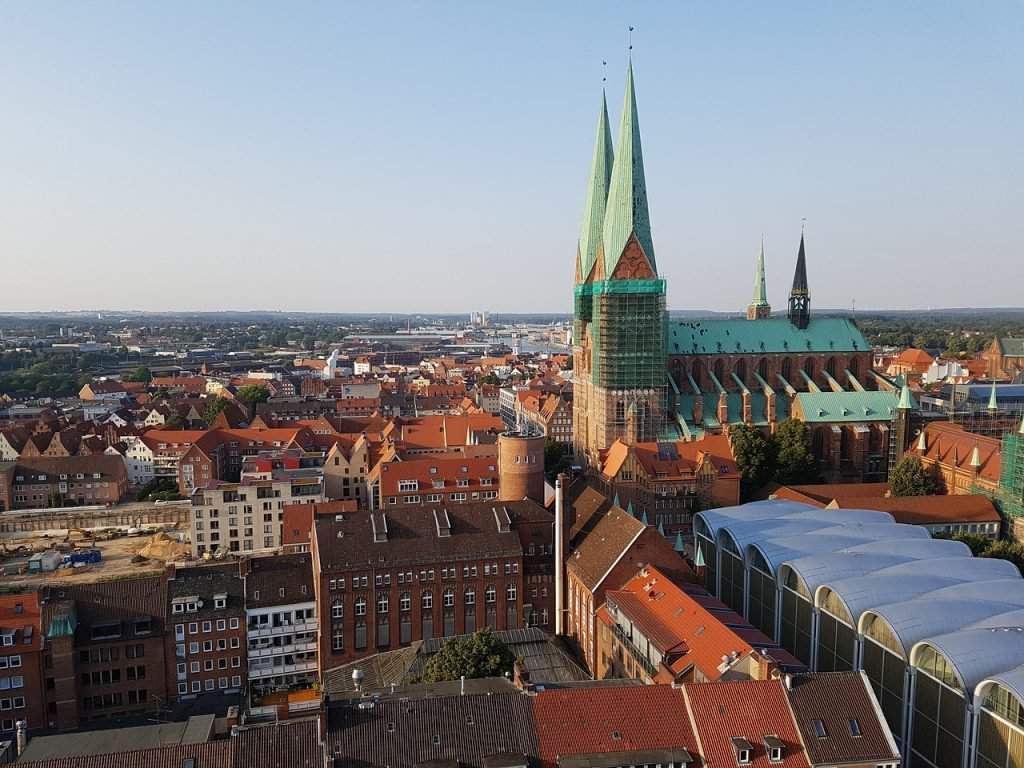 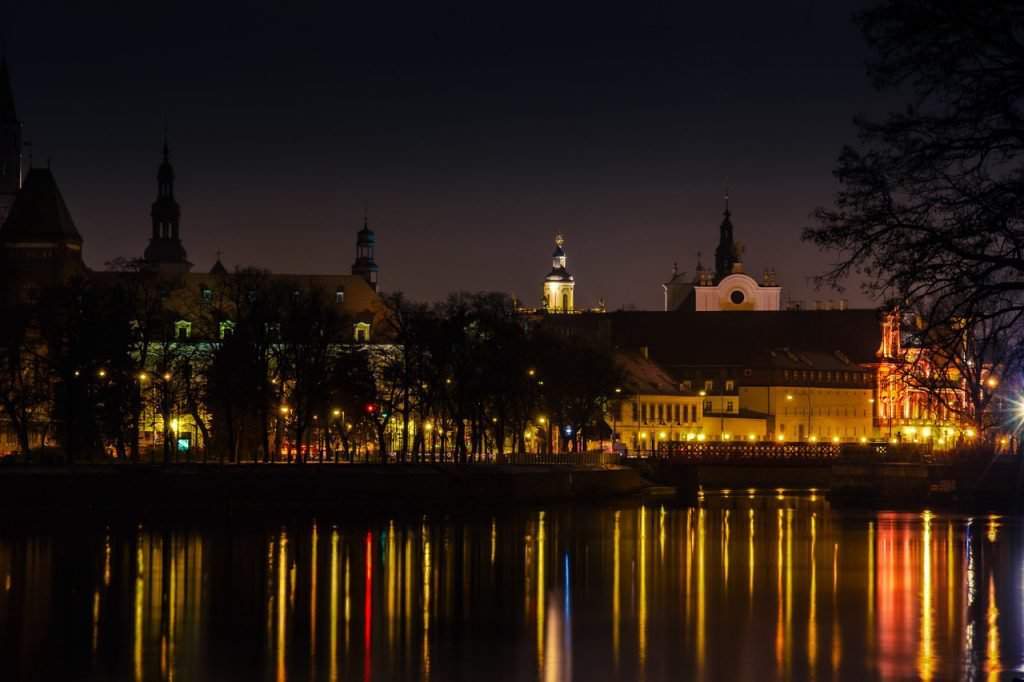 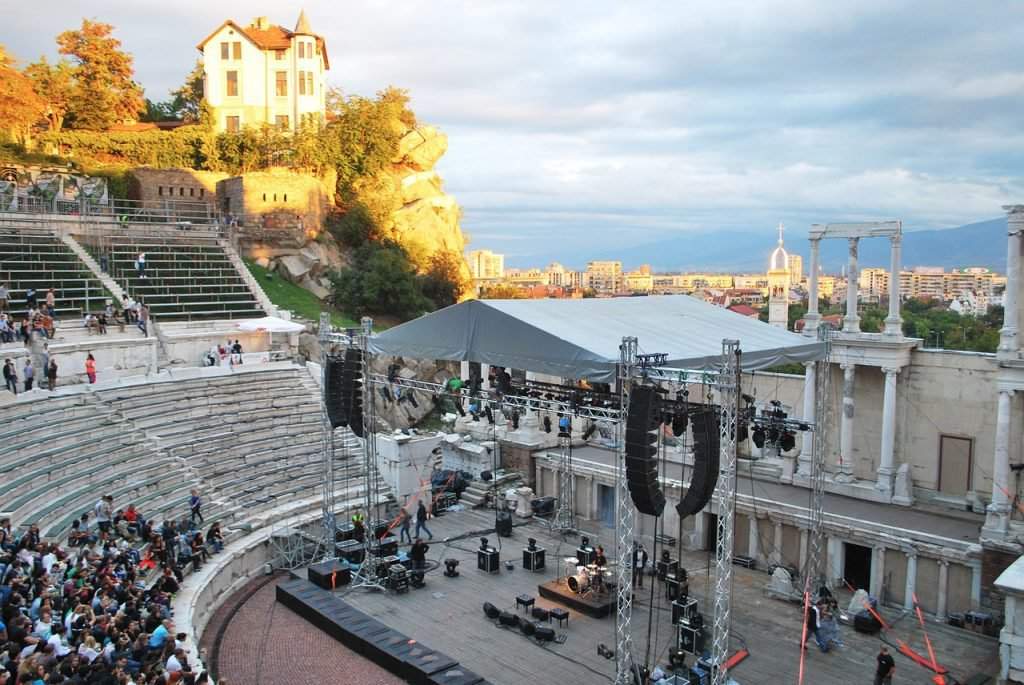 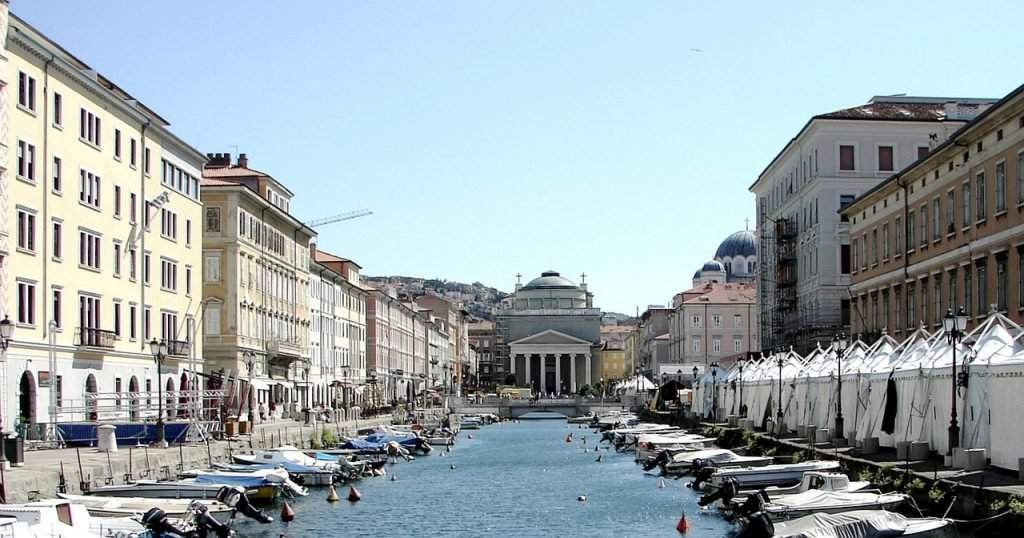 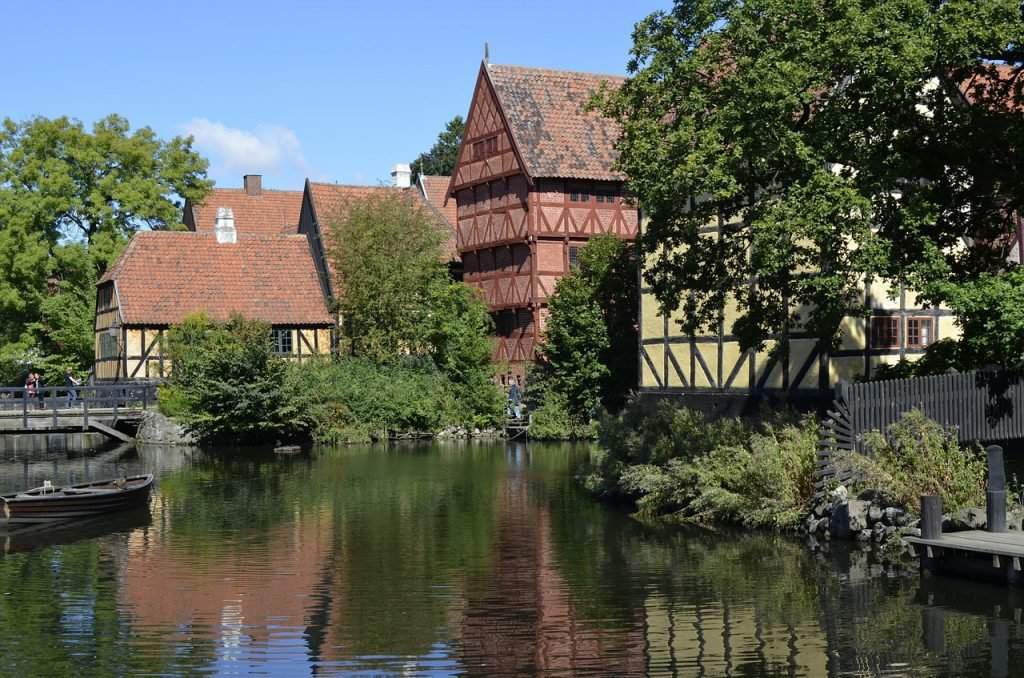 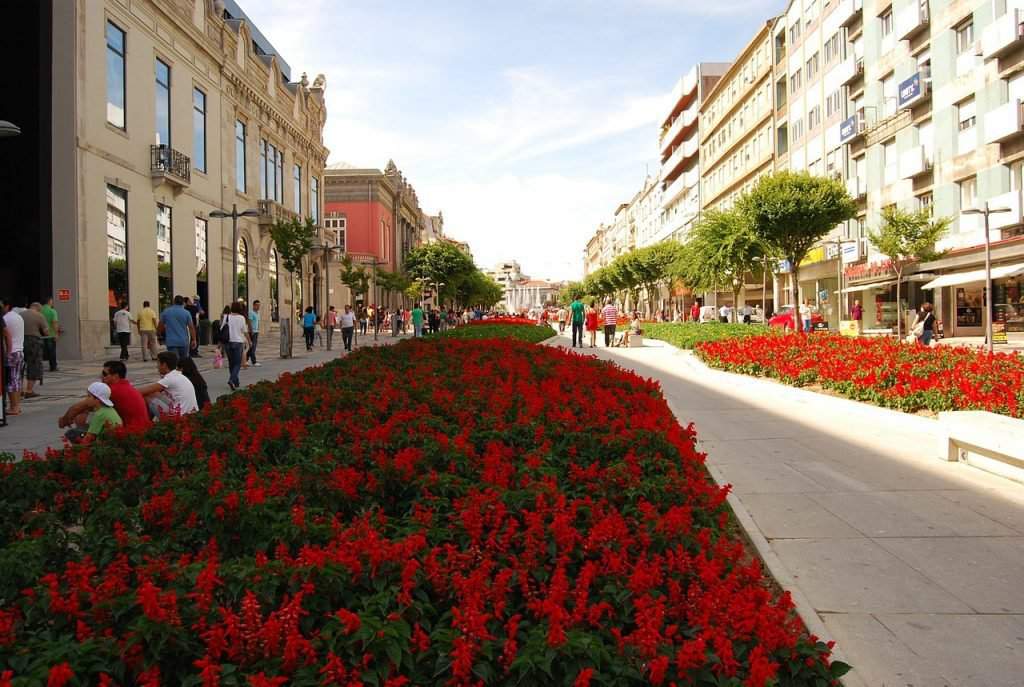 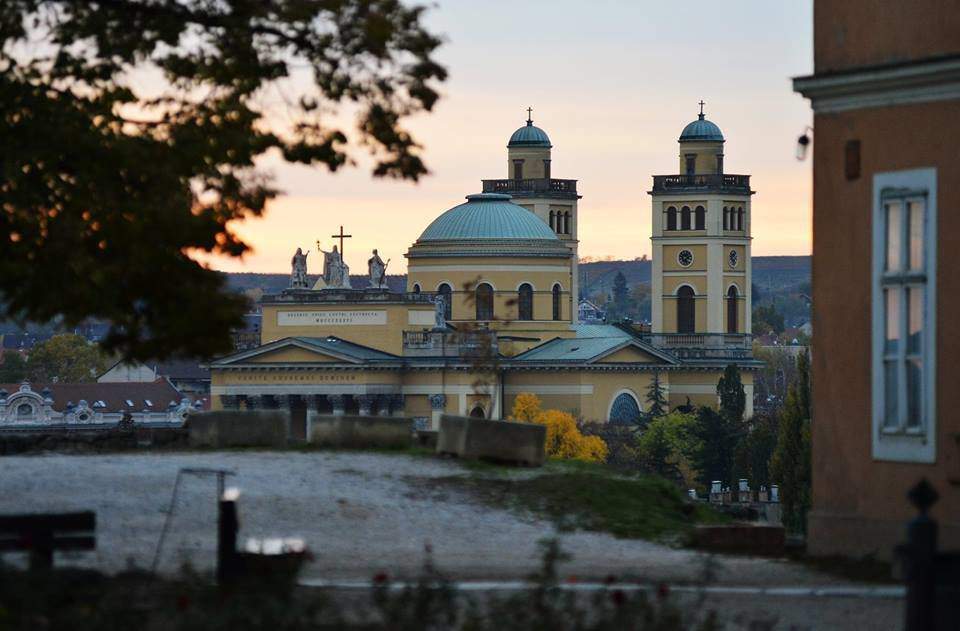 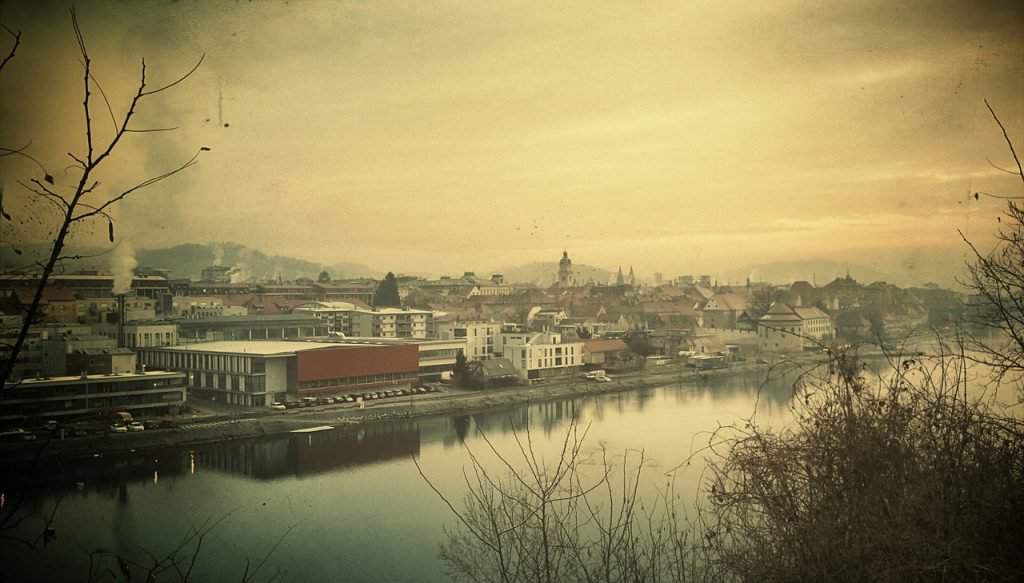