Whose life is worth more? Hungarian hospitals must decide on who gets to be treated in the ICU 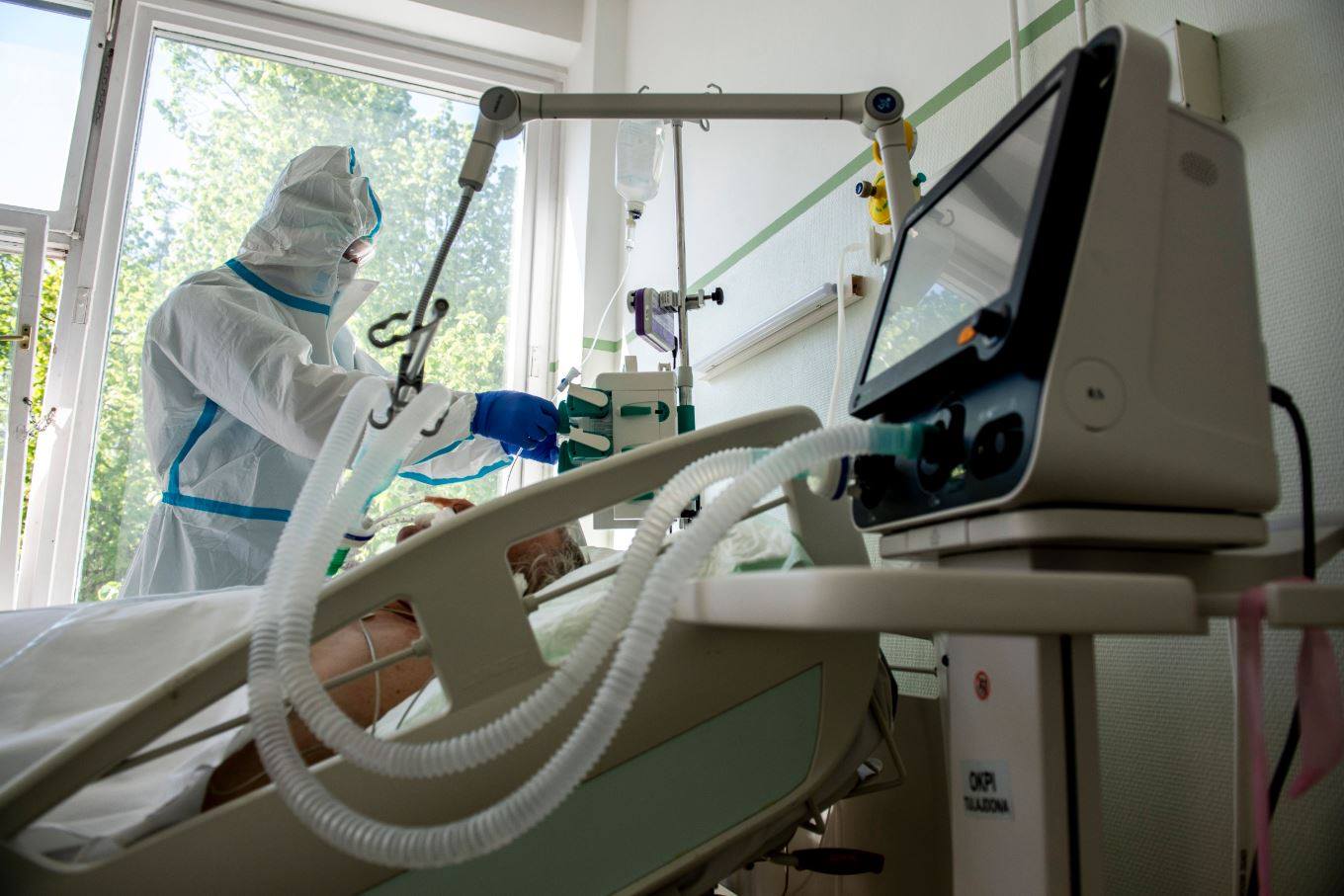 Hungary is suffering from the third wave of coronavirus that hits the country harder than ever before. Doctors and medical personnel have serious decisions to make every single day.

While the number of infections is still rapidly increasing by the day, not only more people need medical attention in hospitals but also younger and younger people are admitted with severe symptoms. Smaller hospitals are getting overloaded, leading to grave decisions to make: who gets to receive ICU treatment, thus who gets the chance to survive?

said a doctor from a smaller hospital in the countryside to 444.hu. This is the unfortunate truth of the third wave that puts enormous pressure on health care that has not even gotten over the second wave yet. According to Wednesday’s data, there were 8348 people with covid in need of medical attention, a number that already exceeded December’s record, and that does not seem to be mitigated in the near future. Quite the opposite is estimated, actually. The hospital of Hatvan is already full, but they are not the only overloaded institution.

The situation is worsened by the fact that

many older people who need infusion therapy or medications given through the vein also need to get admitted to a hospital because either the retirement home is not prepared to take care of the person this way,

or their children cannot tend to them simply because they are already in the hospital with severe symptoms.

Moreover, as we reported, the number of people in need of artificial ventilation is even more alarming; as of Wednesday, 844 was the highest number. It is getting very close to 1000, which is the total capacity of the health care system in the long run, according to Béla Merkely, rector of Semmelweis University.

Many hospitals are extremely close to their full capacities; they have been working at this pace for weeks now, so the new wave came at the worst possible moment. As soon as someone dies, the next patient is already taking his place. They are so full that

those 70-80 year-olds who have a severe underlying condition are already not sent to the ICU; it can not even be considered.

This is an incredibly said decision; however, it is unavoidable in an emergency. A protocol does exist for this case. When hospitals get overloaded, personnel need to decide between life and life and provide more help to those who have better chances to survive. Still, no one resorts to it.
“Everyone accepts this shady situation, when we should accept it to ourselves that that’s it, this is our capacity. Let’s not lie to ourselves.”, said a doctor asked by 444.hu.

Another doctor working in the capital reported that senior patients in dramatic conditions are not admitted to the ICU anymore simply because there are no beds left as younger patients occupy them. Last Spring, the average age of people in the ICU was between 80 and 90, which already decreased during the second wave but is at a record low of 30-50 years right now.

Furthermore, people now admitted to hospitals are suffering from stronger and more symptoms,

pneumonia, for instance, is now touching up to 40-50% of their lounges, as opposed to a lighter inflammation caused by the first or second wave. This is due to the new variants of the virus, most probably the British one.

Cecília Müller said that the infrastructure of the Hungarian health care system is given, there are enough beds and ventilators, and they try to regroup personnel according to the needs of extreme conditions in different hospitals. However, the problem is not the lack of these things but that of personnel operating the ventilator machines and professional nurses caring for people. In an ideal situation, one nurse would tend to one sick patient, when right now in Hungary, this number can even reach ten patients in some hospitals. It even happened that an ICU professional was on duty with an ophthalmologist.

If we consider numbers of the first and the second wave, we can almost certainly say, even with the lack of actual numbers on hospitalised patients, that not only more people are admitted to hospitals than before, but a bigger percentage of them end up in the ICU or on a ventilator. Furthermore, these numbers and proportions are constantly increasing day by day.