The video of a Hungarian paramedic conquers TikTok

A Hungarian TikTok user named avadasz seems to be working at the Hungarian National Ambulance Service. He and his colleagues have made an awesome video that soon gained some popularity amidst the users of the app.

If you are not familiar with TikTok, it is an Instagram of short videos dominated by several different trends. Most of these ‘challenges’ involve dancing a choreography inspired by any given piece of music and trying to do it as best you can. For example, the song “Laxed (Siren Beat)” by Jawsh 685 has been used for over 33.6 million videos on the platform, for almost the exact same choreography.

It is unbelievable, but there seems to be a new idea of a video that avadasz and his colleagues have made. So far, 24 could find only one similar American video, but the Hungarian one seems to be a bit better. You have probably seen in some movies how people signal the start of a street race. It seems like the same would happen here with two ambulance vehicles, but instead of starting a race with screeching tyres, they turn on their ambulance lights simultaneously. Although, to be fair, it looks much better on video, so you should check it out:

Please, if you enjoyed the video, share it and give it a like. I think this could start a new trend all over the world and maybe raise some awareness about the hard work of people who save lives every day. We should thank those people watching over us. 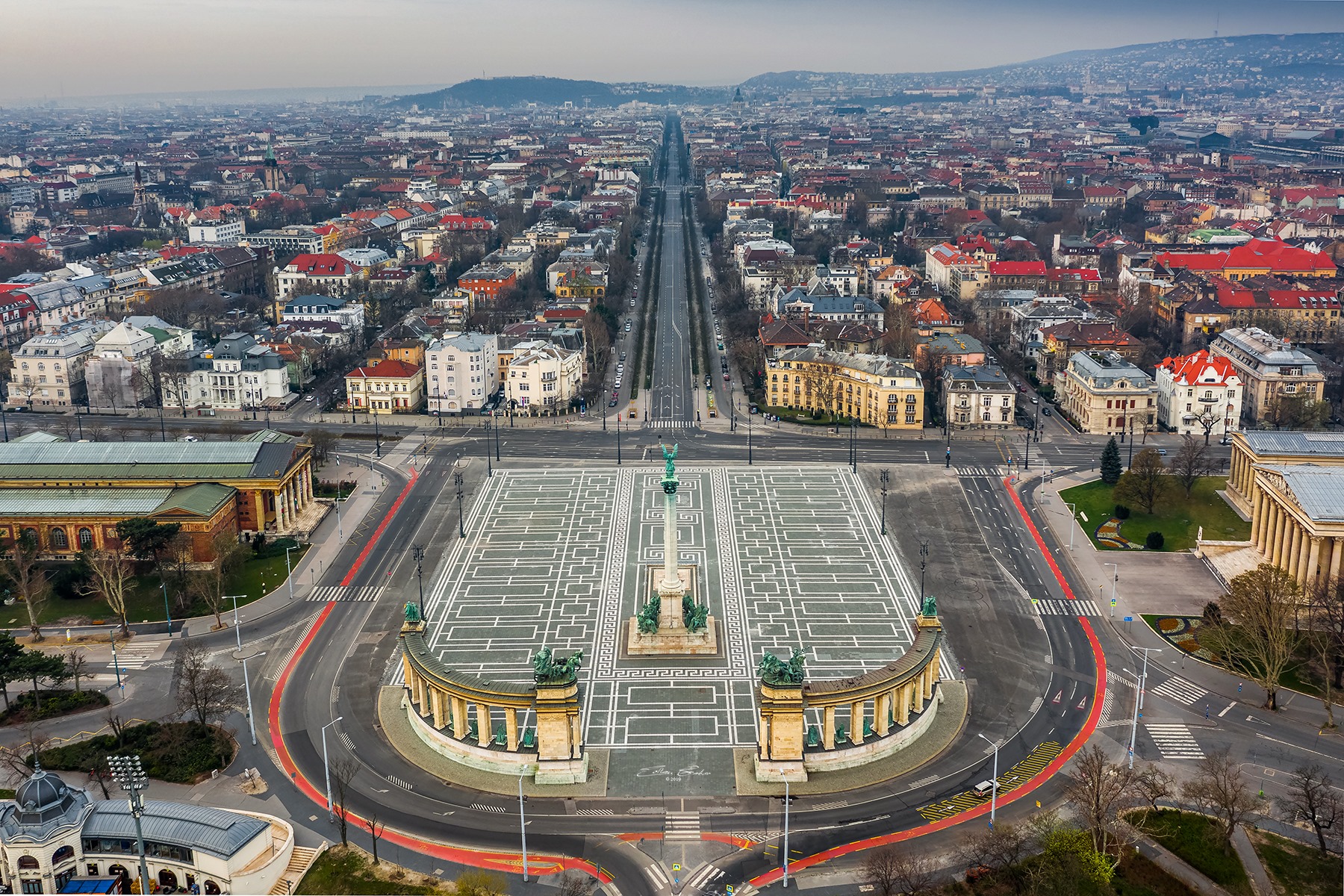 Read alsoTake a virtual walk on the streets of Budapest from your couch!