The winners of the 34th Hungarian Press Photo Contest were awarded on March 24 in Budapest, the MTI reports. The exhibition of the winning works is open in the Capa Center until May 14.

The refugee crisis brought about a change in subject matters that has not been seen since the changing of the political system in 1989, Tamás Szigeti, organiser of the exhibition told the MTI. Two new categories were introduced on this topic, said Szigeti, who supports the idea of thematic categories in the future, “although hopefully on less sorrowful subjects”.

The jury chose the winners from 2492 entries by 240 photographers. 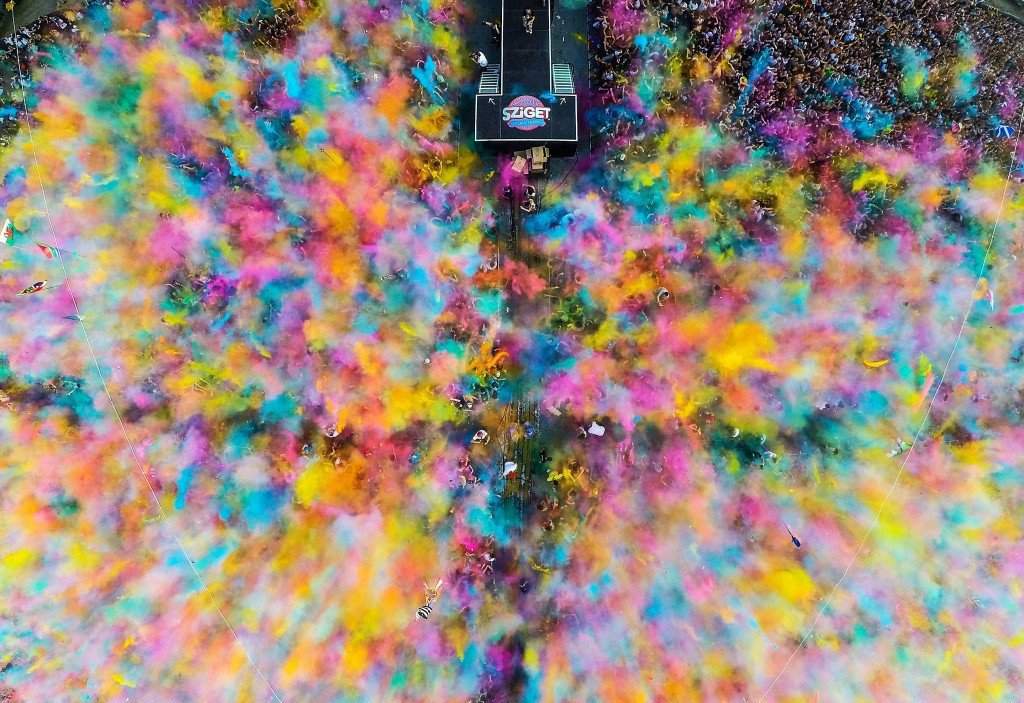 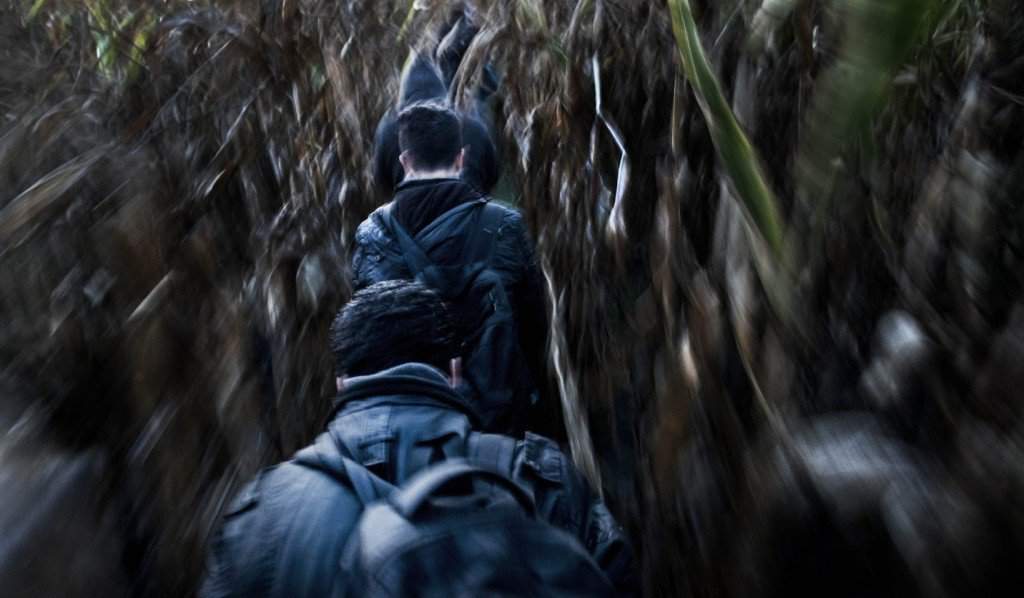 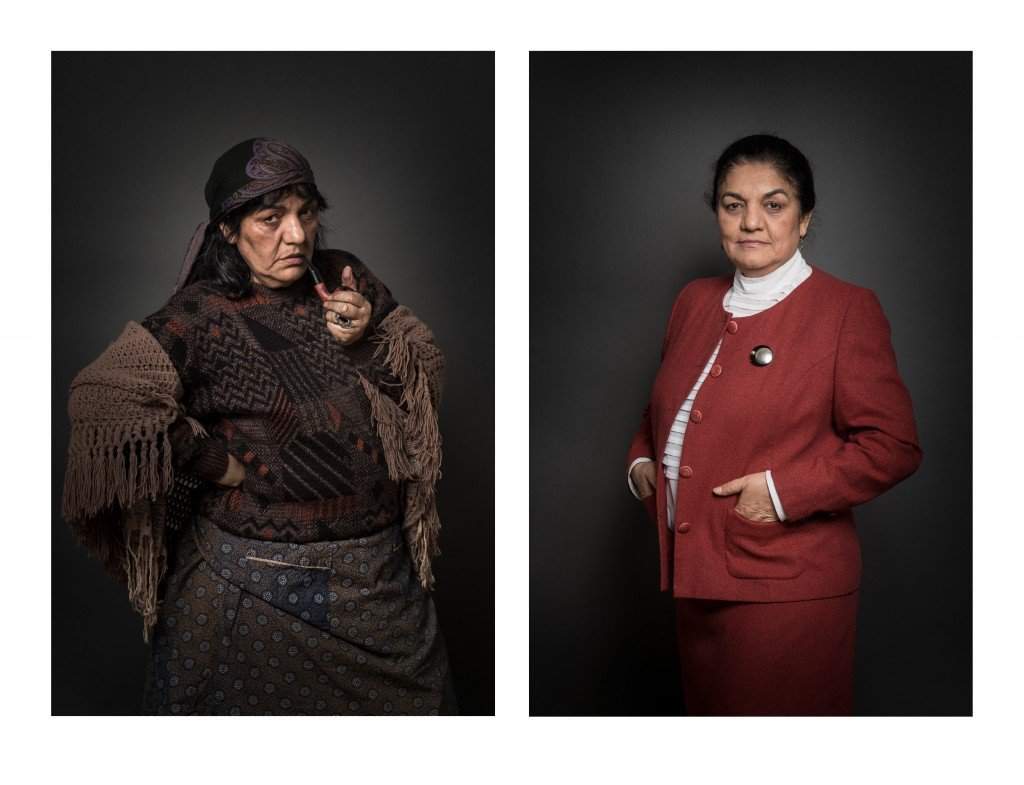 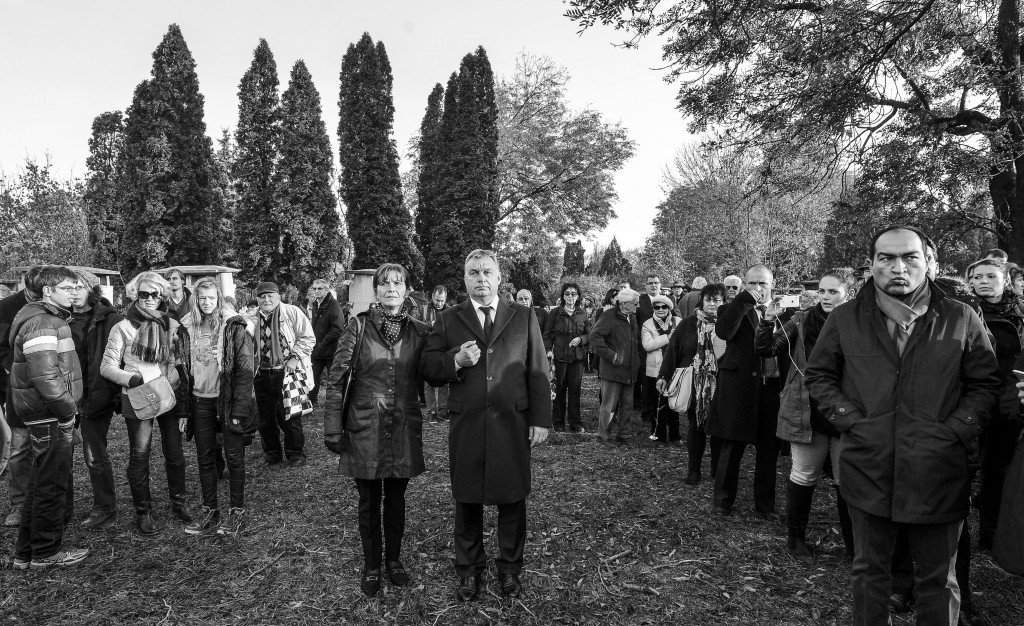 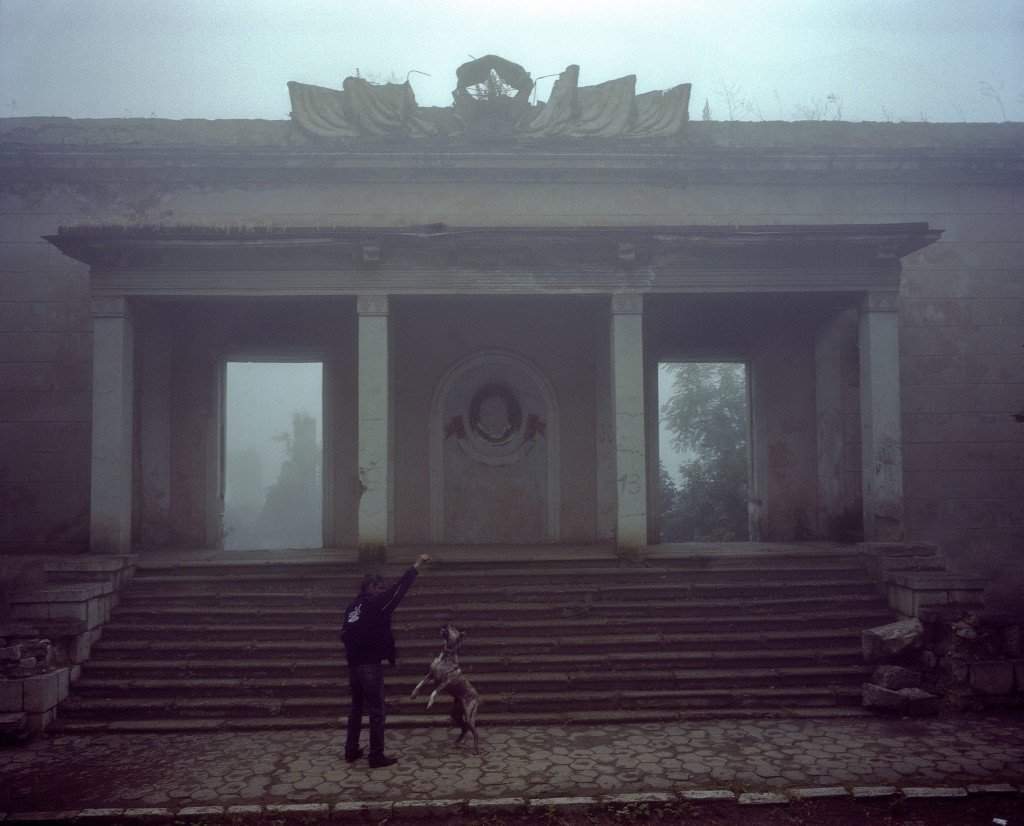 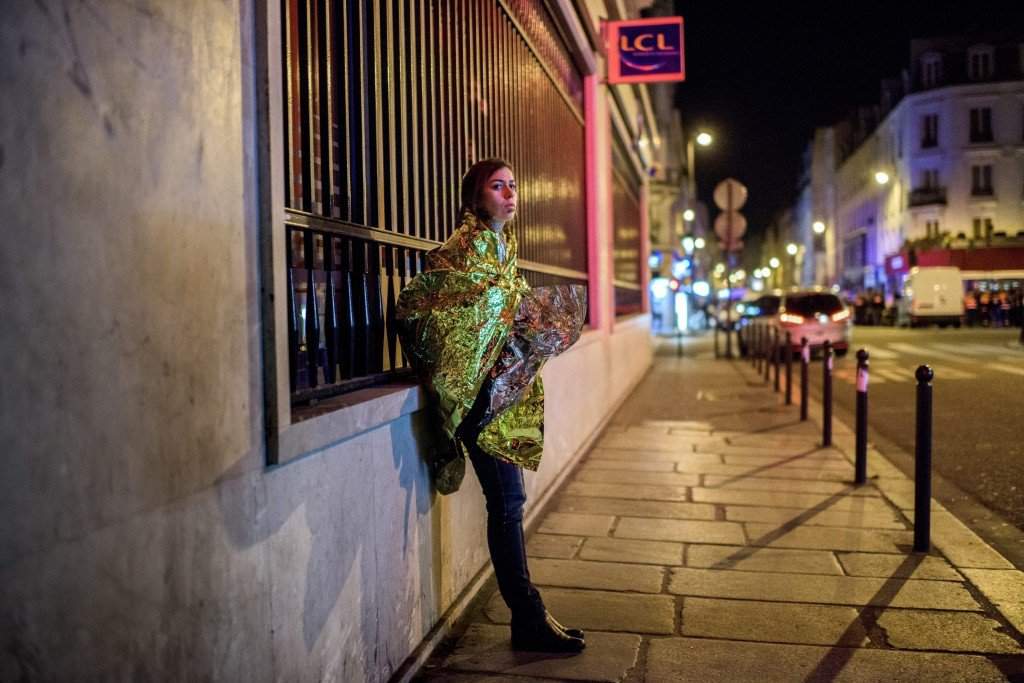 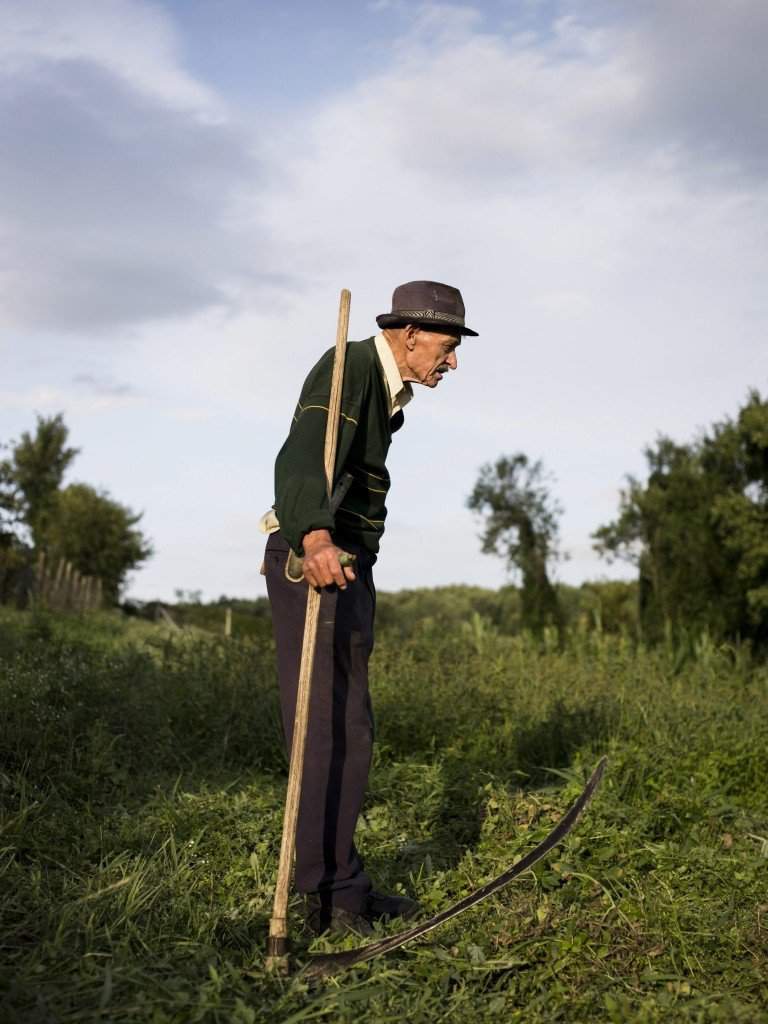 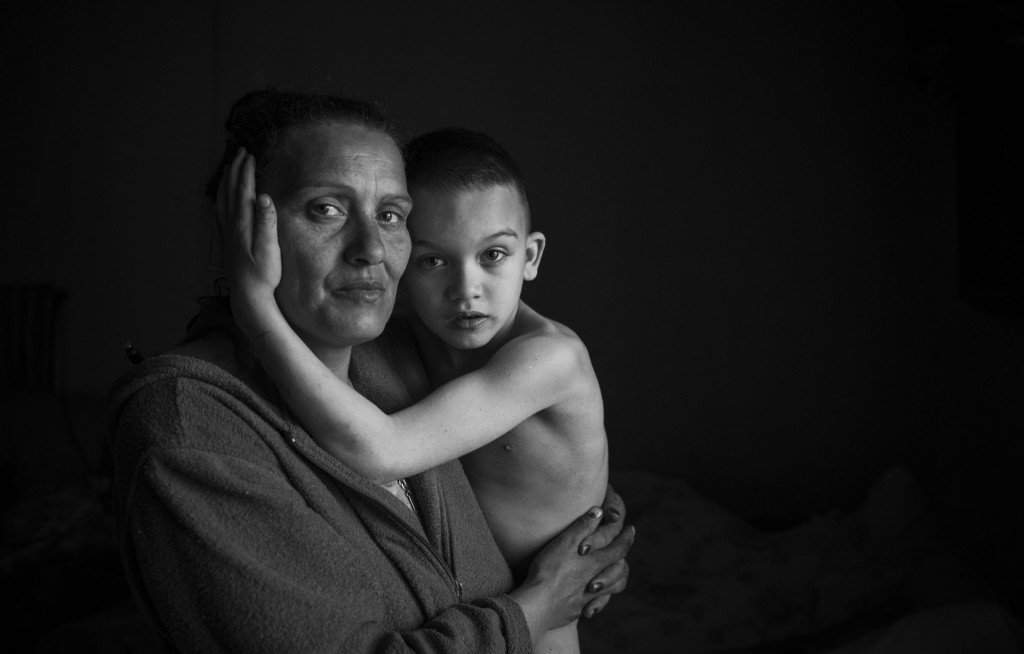 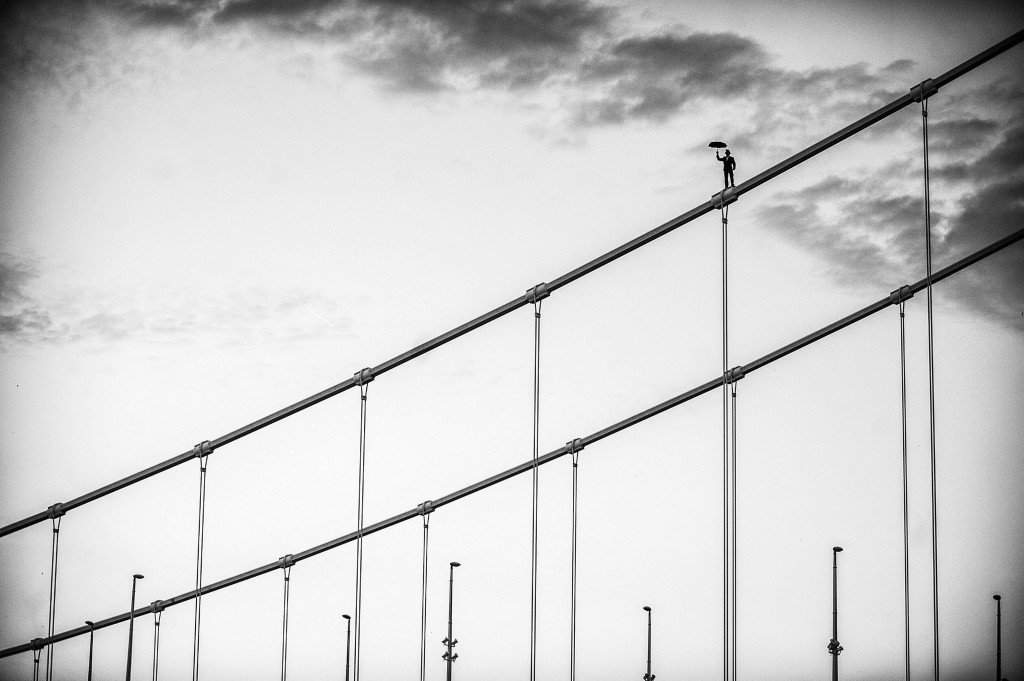 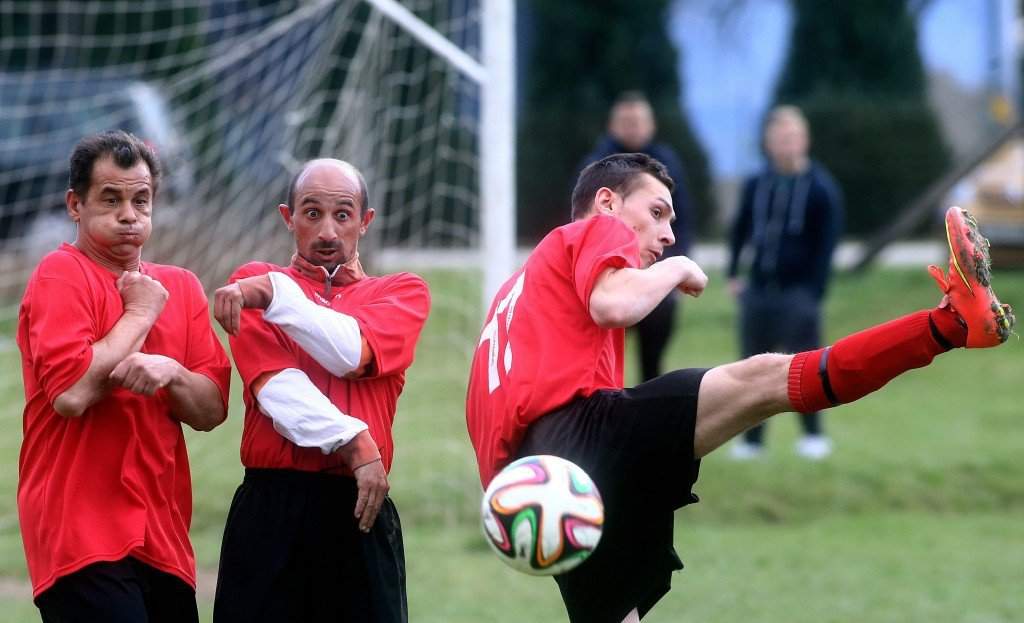 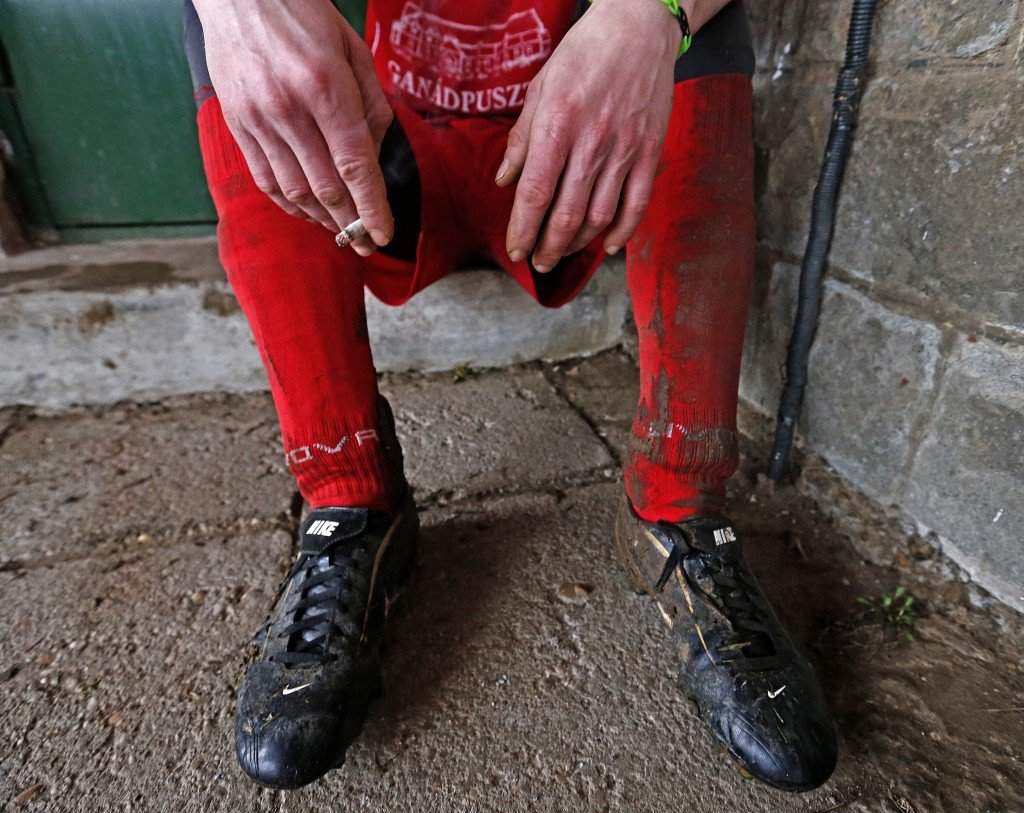 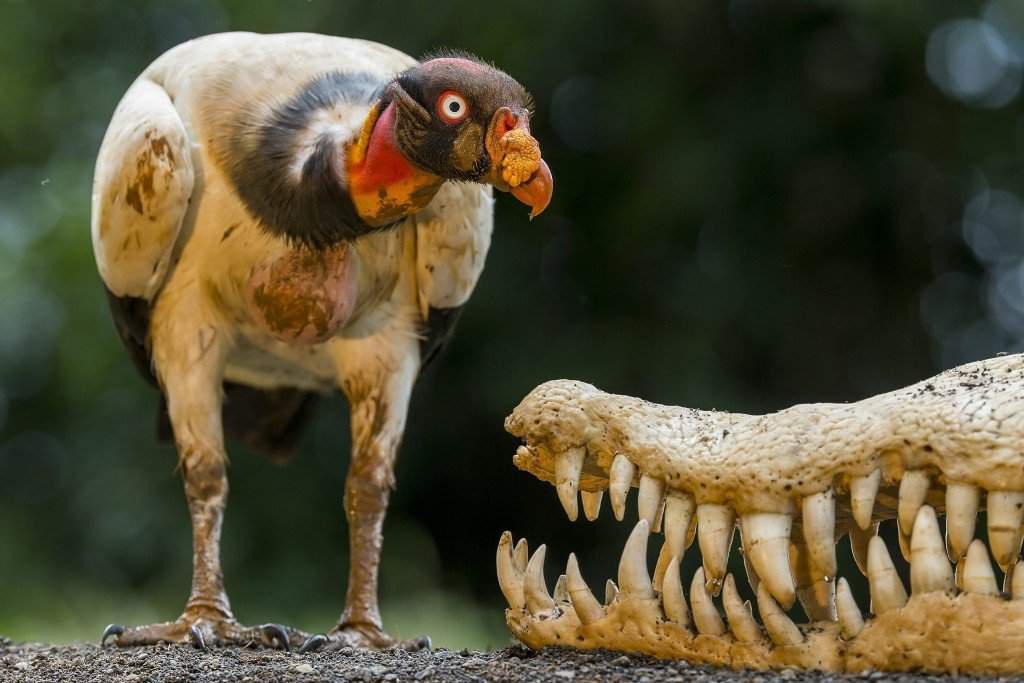 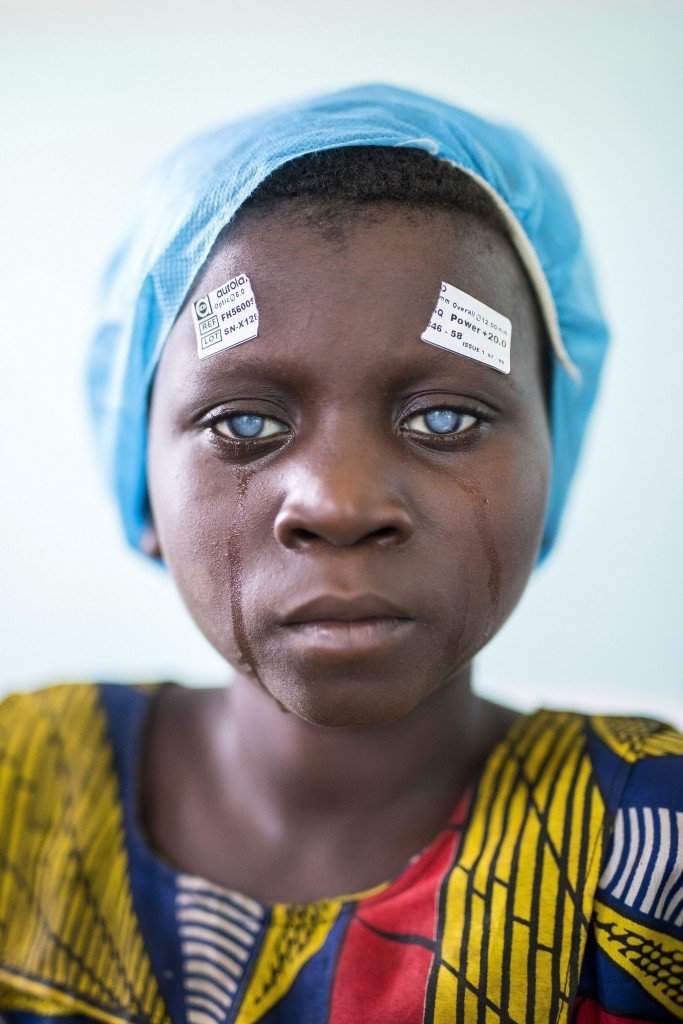 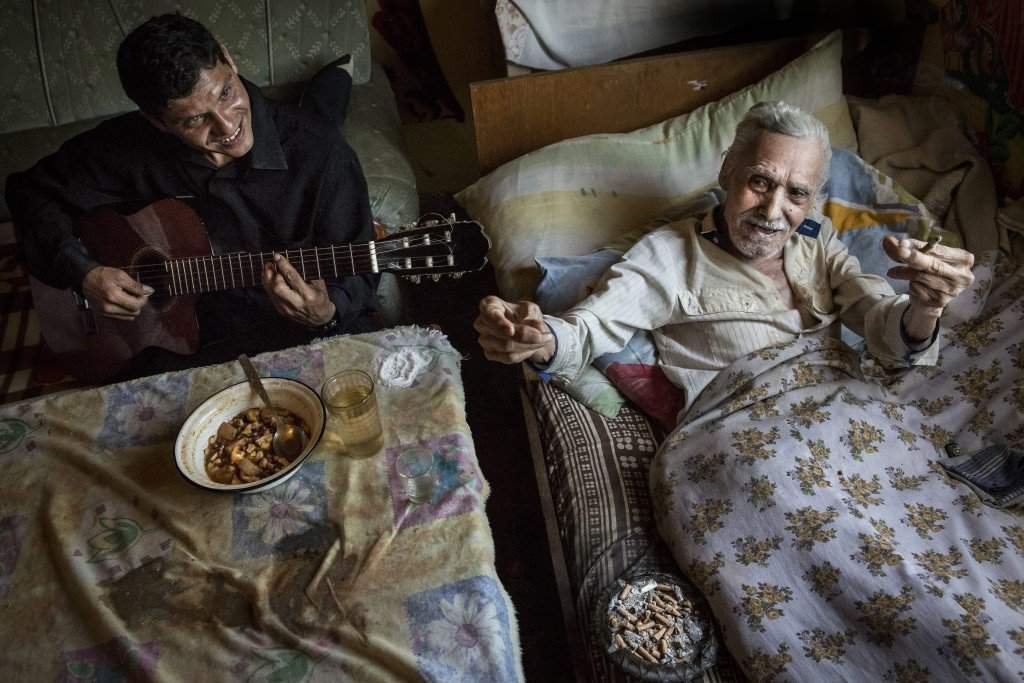 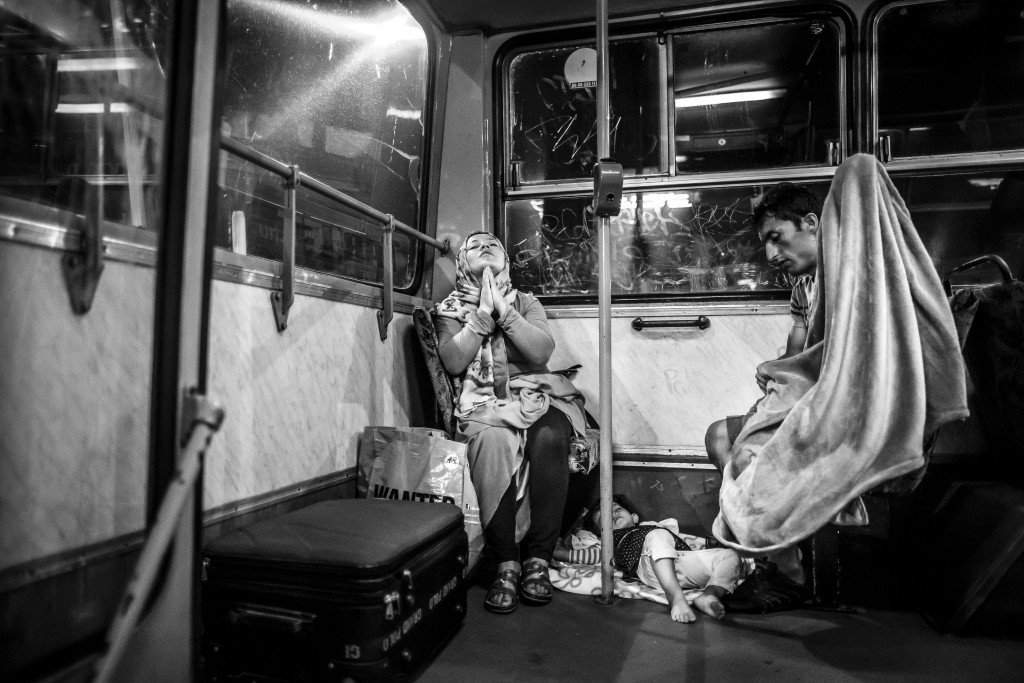