These are the best attractions in Hungary 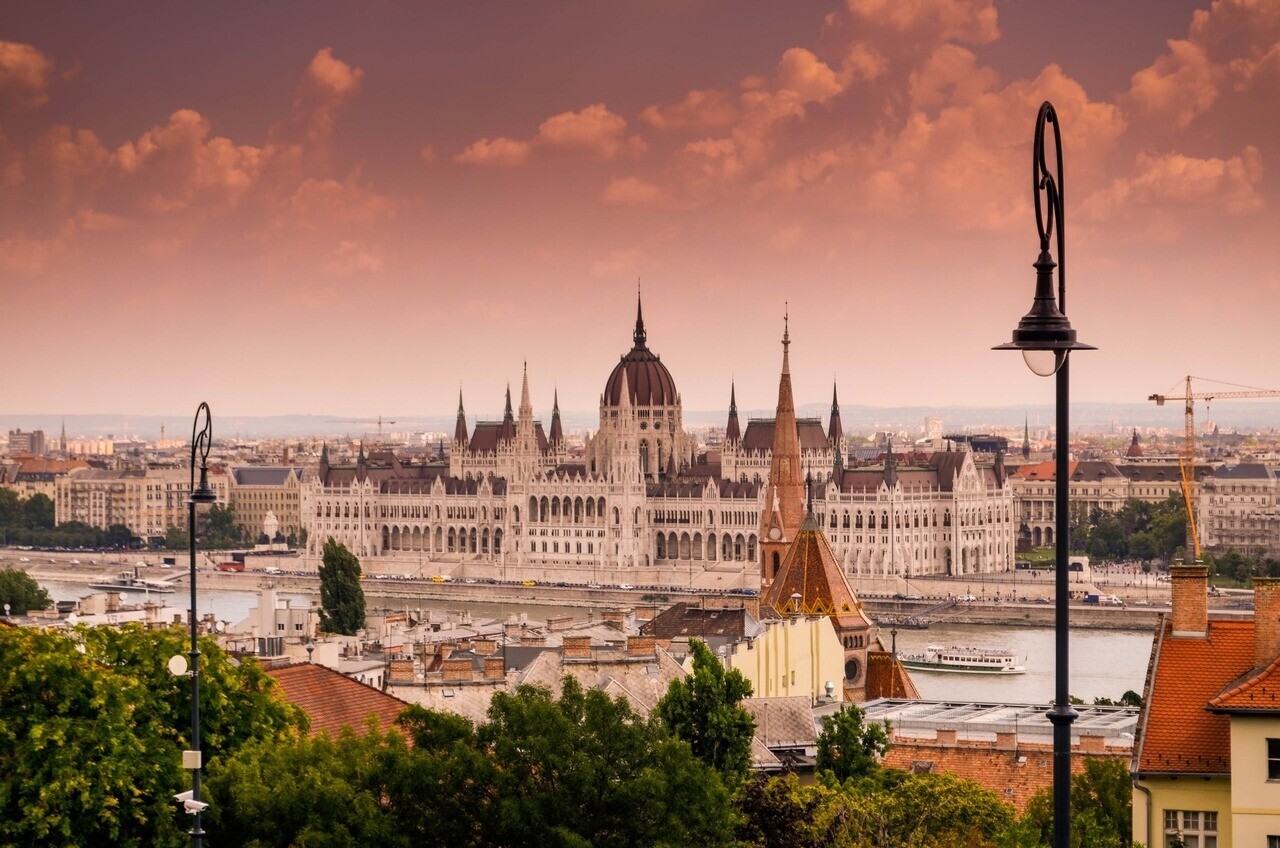 Many people around the world would love to visit Europe. They’ve dreamed about visiting Europe because the area is beautiful, diverse, and overflowing with historical structures. Nevertheless, many tourists will agree that some destinations are more rewarding than others. While there are plenty to choose from, Hungary has quickly become one of the top tourist destinations in Central Europe. It provides quick access to several other destinations, including Romania, Ukraine, Slovakia, and others. Hungary is home to roughly 10 million and most of these individuals are friendly and inviting.

Readers will learn about the top tourist destinations in Hungary below.

First and foremost, many tourists like visiting the beautiful Hungarian Parliament building. It is also called the House of the Country and the House of the Nation. It is home to the National Assembly of Hungary. The ground was broken on the building in 1885 with construction being completed in 1904. Suffice to say, it has historical and political significance. While the outside of the building is gorgeous, the inside is equally spectacular. During a visit, tourists can get an up-close look at the Holy Crown of Hungary and the legislative library.

Since many are eager to learn more about politics in Hungary, this destination is worth checking out.

Next, tourists agree that Buda Castle is one of the best tourist destinations in the area. It was first completed in 1265. However, the current Baroque building was built sometime between 1749 and 1769. The Castle is found on the southern tip of beautiful Castle Hill. Tourists will also find that the castle has been added to the list of World Heritage Sites. It was added to the list in 1987. The original building was destroyed during World War II but rebuilt later.

The building is amazing in many ways. Tourists also like looking at the nearby monuments. Some of the most popular are the Matthias Fountain, Monument of Prince Eugene of Savory, and the Statue of the Horseherd.

Fisherman’s Bastion is widely considered one of the most popular monuments in Hungary. It is conveniently located in Budapest near Buda Castle. Therefore, tourists regularly visit both in one day. It is very popular among tourists thanks to the fact it provides a beautiful panorama view of Budapest. The building’s main façade is roughly 140 meters long. The fortification’s original walls were constructed in the 1700s. Historians believe the walls were erected to defend the castle from a guild of fishermen. The building looks like something from a historical painting.

During their visits, tourists will want to look at the statue of Stephen I of Hungary. It is one of the many great statues in the country.

During a visit to Hungary, many tourists will plan a trip to the Great Market Hall. It is also called the Central Market Hall and Market Hall I. It is significant because the market is one of the largest and oldest markets in the area. The idea of the market was first brought up by the first mayor. He retired in 1896 and took part in the opening ceremony in 1897. The indoor mall is great for tourists because it showcases the best of Hungarian architecture. Plus, it has plenty of great shops. Whether they’re looking for food, clothes, or souvenirs, it will have something for everyone.

In general, the market is open every day of the week except for Sunday. It often has items that are needed to play บาคาร่าสายฟ้า.

While there are many things to see and do in Hungary, it is hard to top Margaret Island. It is one of the best tourist destinations because it offers beautiful views, fun activities, and much more. The island spans over 2.5km long and 500 meters wide. It is located in the middle of Danube. The island is primarily covered by stunning landscape parks. Therefore, it is a popular recreational area among tourists and locals. There is a lot to do here. For instance, tourists can rent a bike and enjoy a ride. Plus, the singing fountain is a must-see. Finally, tourists will also want to check out the mini zoo. Everyone who visits the island will fall in love with it immediately.