This is how a small Welsh town celebrated the Hungarian national day – VIDEO, PHOTOS 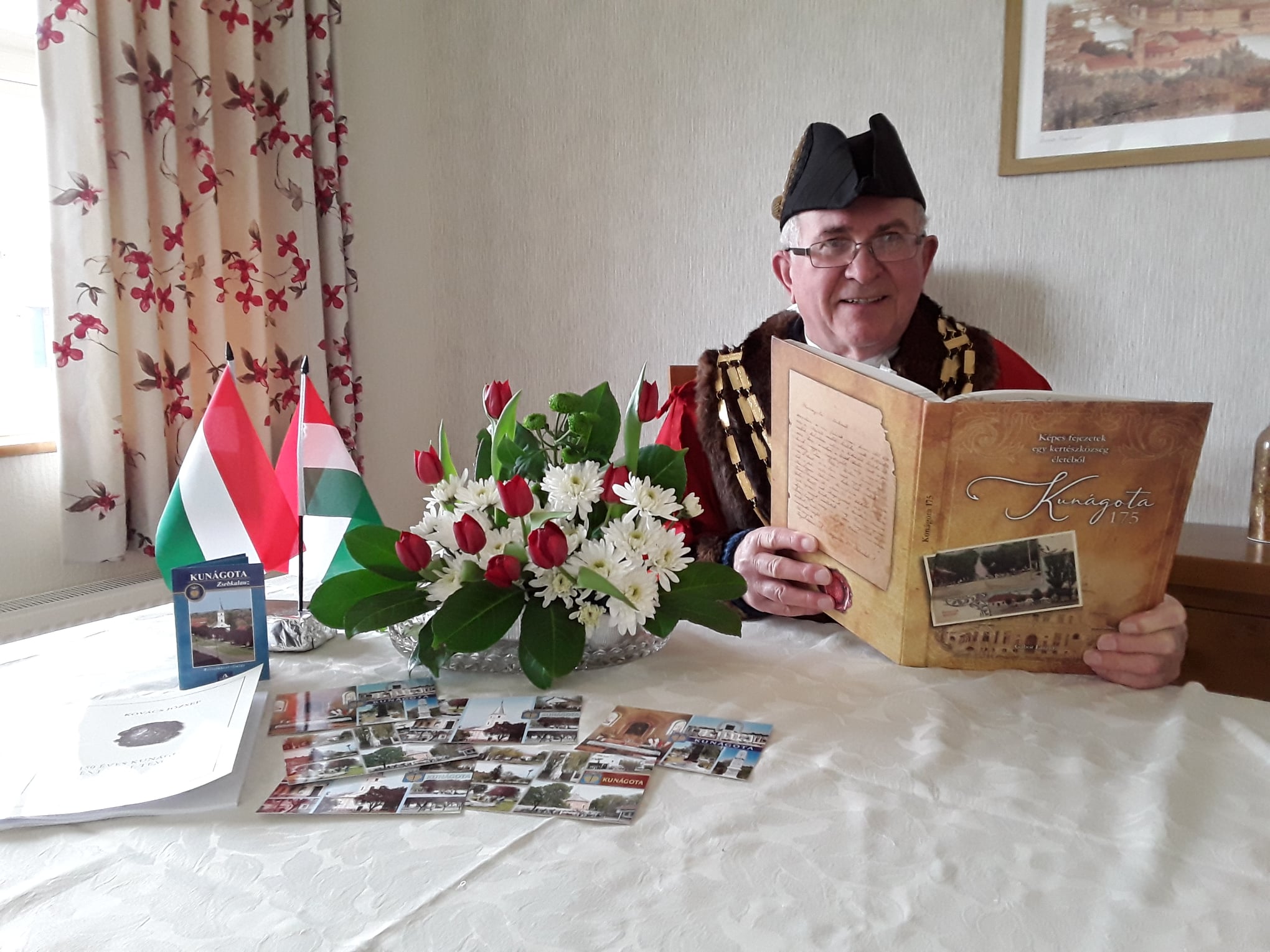 This is how a small Welsh town celebrated its Hungarian national holiday: Montgomery-Kunágota

Many members of the Montgomery community offered greetings to Hungary and Kunágota as they celebrated their National Day on March 15th, which commemorates the Revolution and the War of Independence against Austrian-Habsburg rule in 1848–1849. The greetings included a variety of displays in red, white and green – the shared colours of the Hungarian and Welsh flags.

“I have responded to the gift from Kunágota with a letter which has been translated into Hungarian, and was delighted to participate in sending greetings for the Hungarian National Day on March 15th.”

Rising to a challenge from opera singer and founder member and Chair of the Welsh-Hungarian Cultural Association, Elizabeth Sillo, Montgomery’s community folk band Monty Folk created their own recording of a favourite Hungarian spring folk song, ‘Tavaszi szél vizet áraszt’. Because of lockdown rules in Wales, each band member recorded themselves on their phones and laptops at home, and then edited them together. Elizabeth sent voice recordings to Lydia Bassett so she could sing the track in Hungarian.
Lydia said,

“I was very nervous singing in Hungarian, but I am glad we accepted the challenge and we really enjoyed learning and playing the song. When we saw the lovely messages the people of Hungary sent to Wales for St David’s Day we wanted to reply with a message marking their national day. Tavaszi szél is a very special song to the people of Hungary, very much about the coming of Spring, and it felt a lovely way to send a message from Montgomery to help with their celebrations.”

A fortnight ago on St David’s Day, Montgomery Mayor Haydn Andrew received a splendid illustrated book of Kunágota’s history along with a presentation pack and message from dignitaries of the town. Haydn commented, “We were delighted to receive this very special book on St David’s Day. It will hopefully be placed in our Old Bell museum to be enjoyed by residents and visitors alike. We hope a good many of those visitors will be from Hungary in better times.”

“The citizens of Kunágota expressed their wish to strengthen relations over the coming years and we are certainly looking forward to continuing to build bridges between our two cultures and extend the warm hand of Montgomery friendship over the 2,300 kms to Kunágota.”