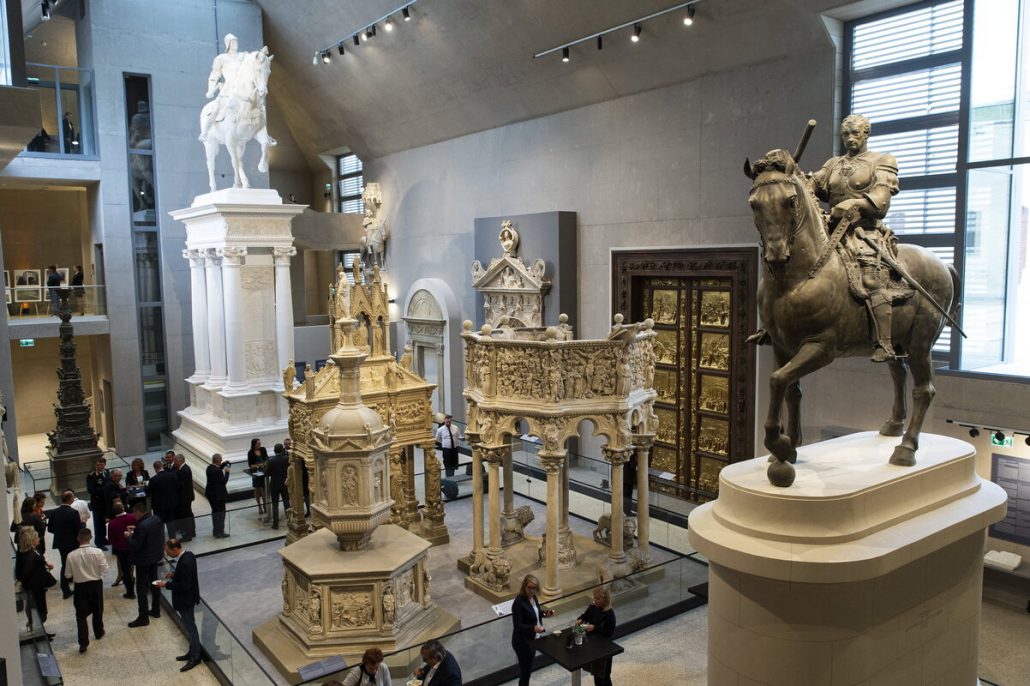 Marking the anniversary on Wednesday of the execution of 13 revolutionary leaders in Arad on October 6, 1849, President János Áder said that the ideals of the freedom fighters lived on in Hungary’s preservation of its heritage.
“When we talk about the heroes of 1848-49, we must look behind … the

greatness of self-sacrifices and see the fragile people involved,

their personal torments, their serious decisions and their consistent, persistent commitment to their homeland,” Áder told the commemoration held in the renovated Star Fortress in Komárom, in northern Hungary. 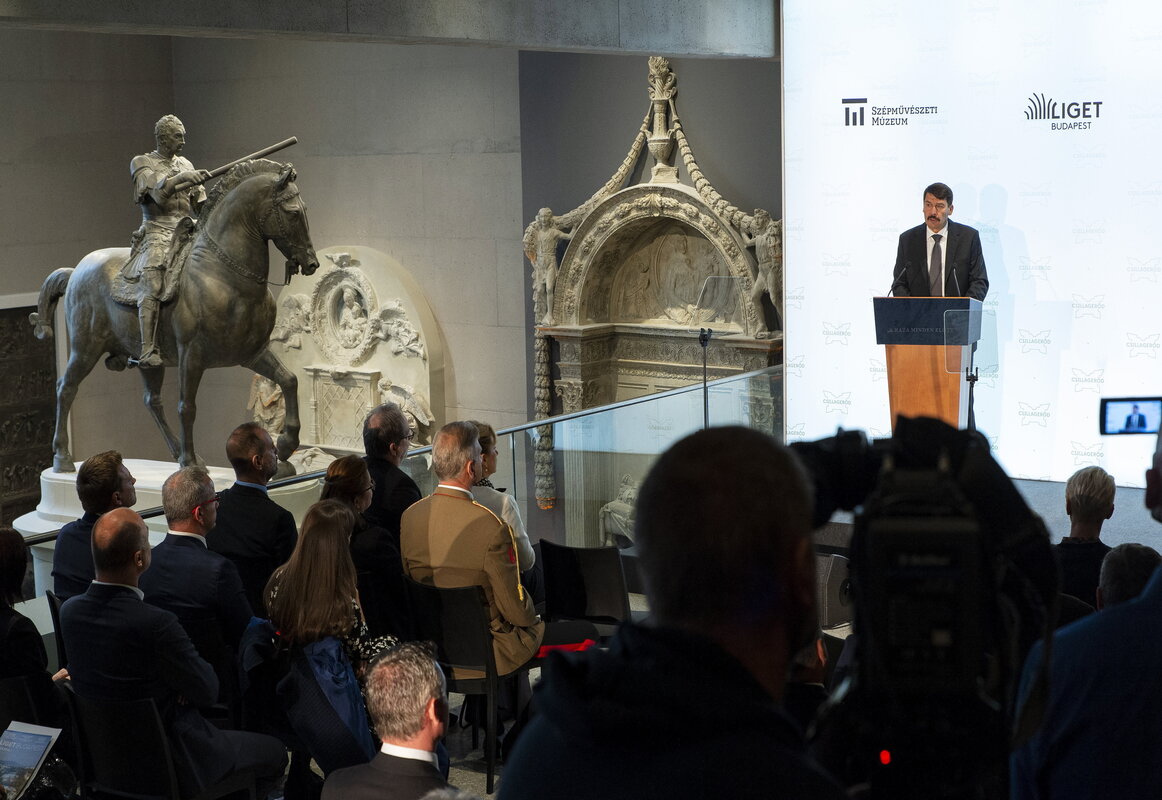 “As members of a generation that is no longer forced into self-sacrifice, we must learn from them, “to recognise again and again — on holidays and in everyday life —

the great value of freedom,

Áder noted that three of the eleven major battles of the revolution and freedom fight of 1848-49 were fought in Komárom. “Komárom and its surrounding areas are consecrated land on which almost all of the Arad martyrs had set foot,” he said.
László Baán, director of the Museum of Fine Arts and the ministerial commissioner in charge of the project to transform Budapest’s City Park into a cultural venue, said the 6,000 billion forint (EUR 16.8bn) project also involved 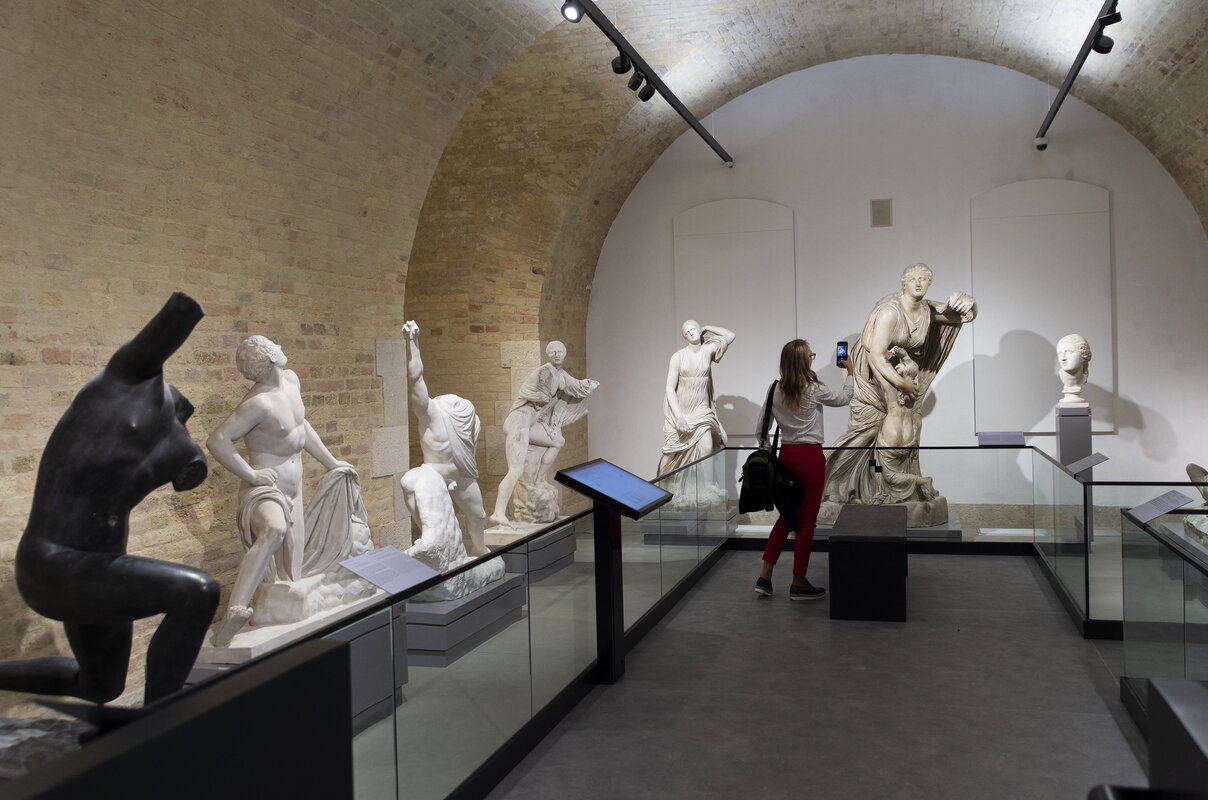 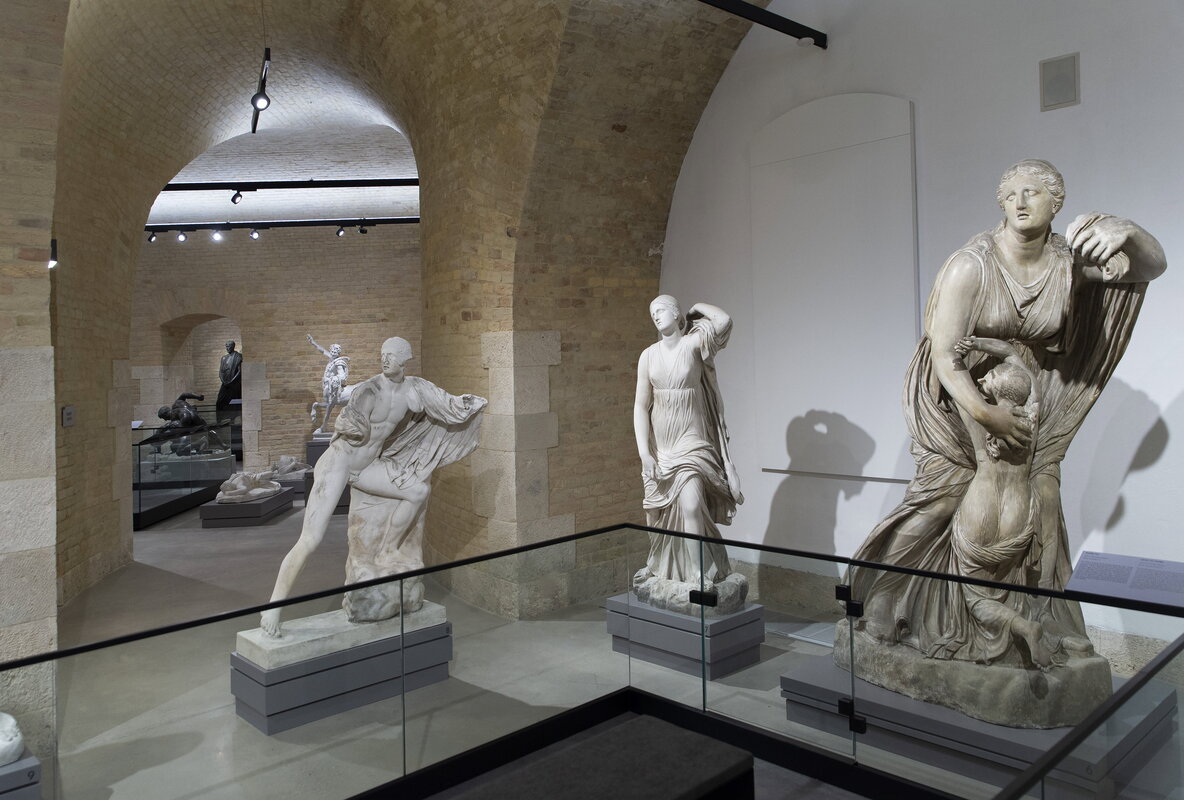 New, 36-hectare urban green oasis to be built in Budapest! – PHOTOS
showcasing hundreds of artefacts from the Budapest museum. 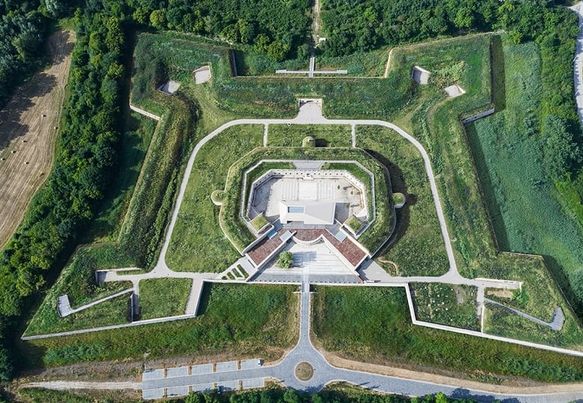