Budapest is the spiritual home of the Red Bull Air Race. As one of the most popular stops, the Hungarian capital always pulls in a monumental crowd to witness the racing action. So it is no surprise that similarly to last year, the banks of the Danube were full of spectators admiring the incredible events.

This year’s race took place on June 23-24, but pilots practiced for days before and some roads around the event venue were closed for more than a week. Sunday’s Budapest leg of the Red Bull Air Race World Championship was won by Czech pilot Martin Sonka. 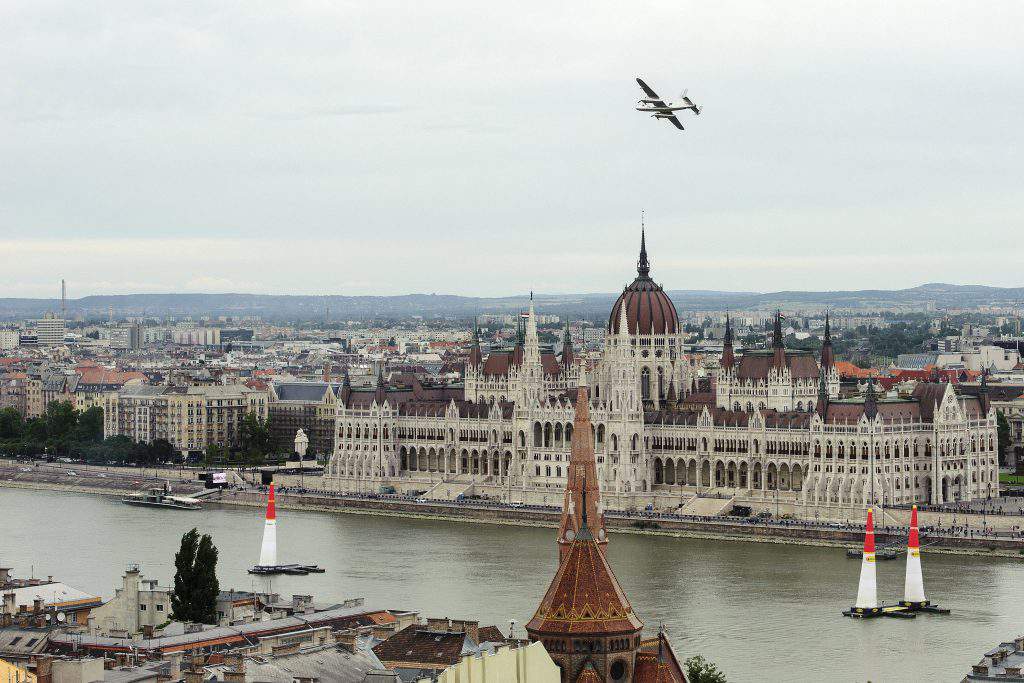 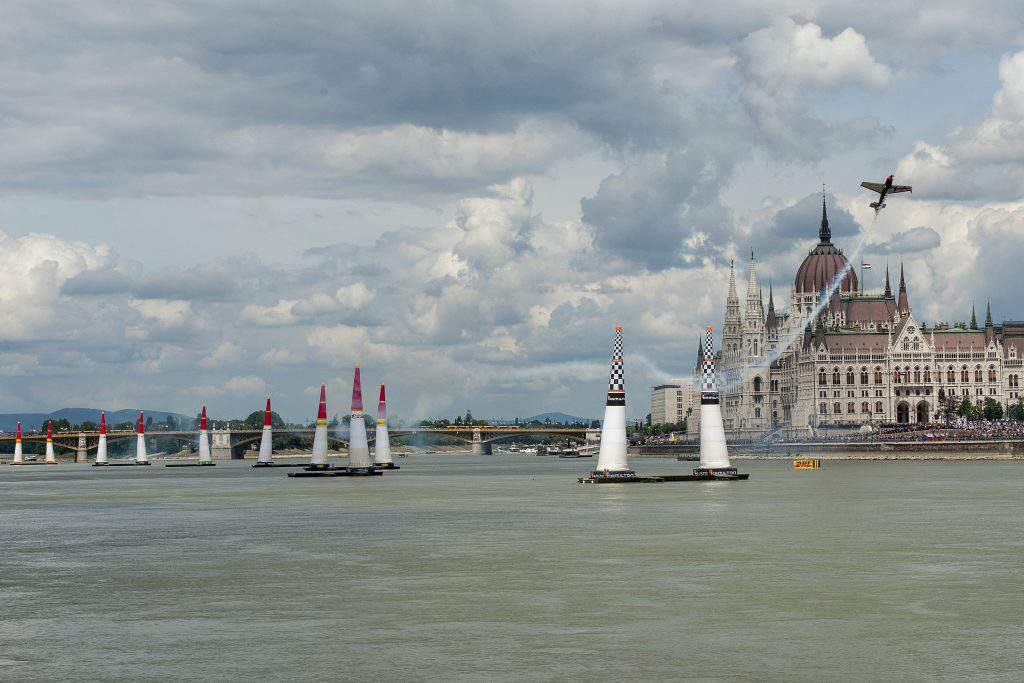 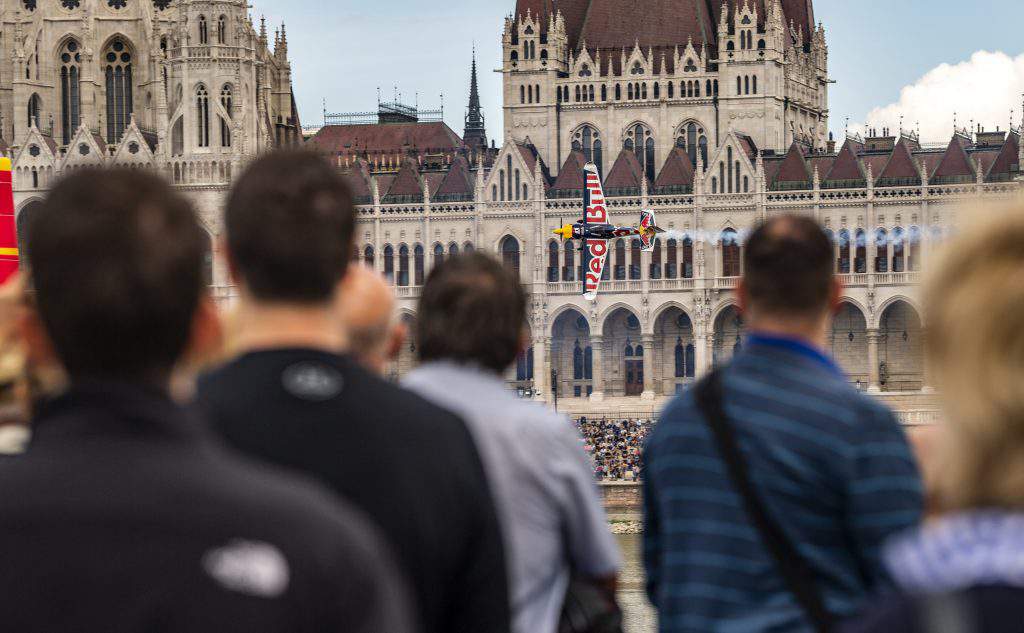 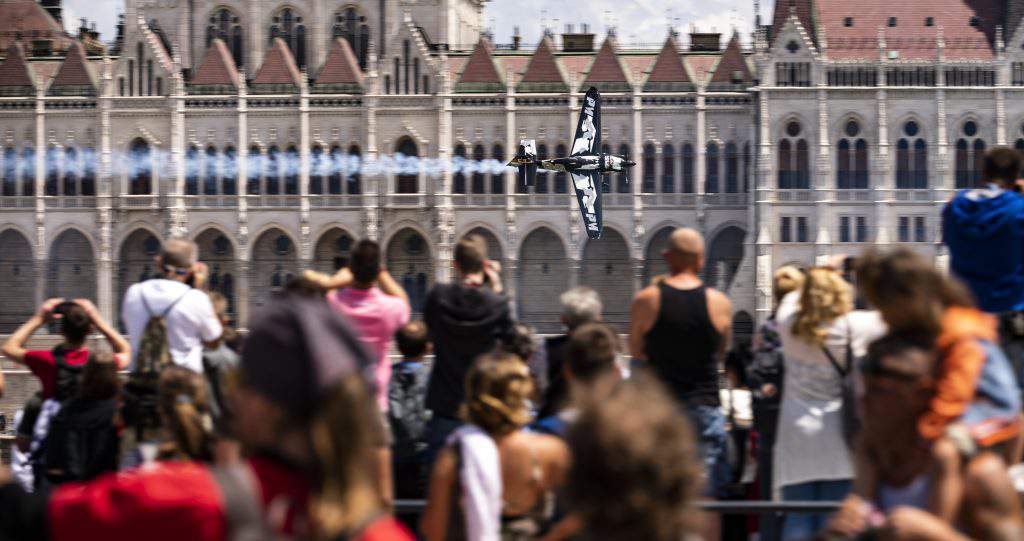 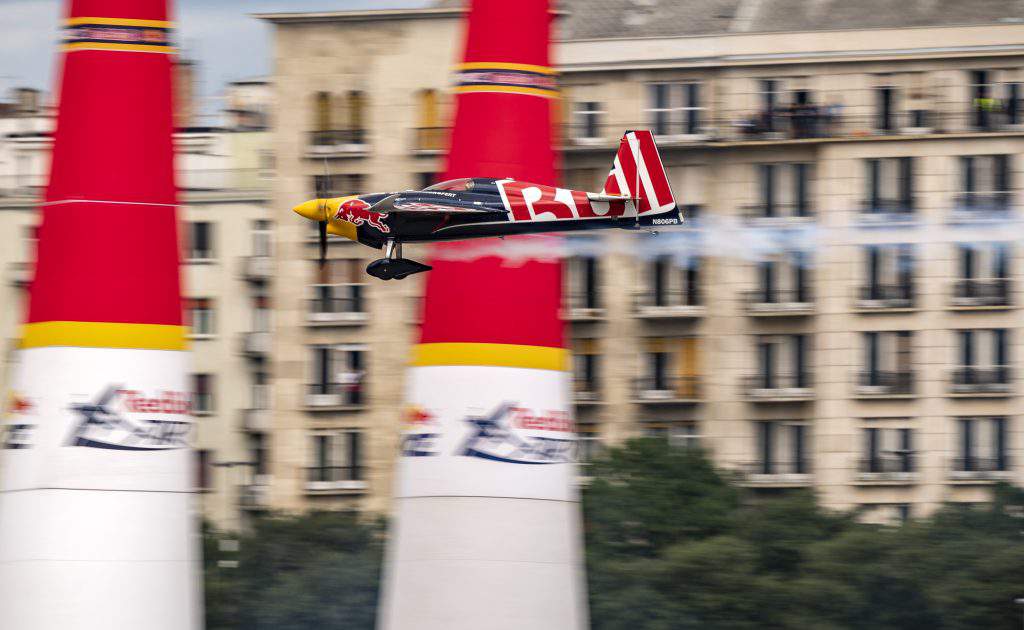 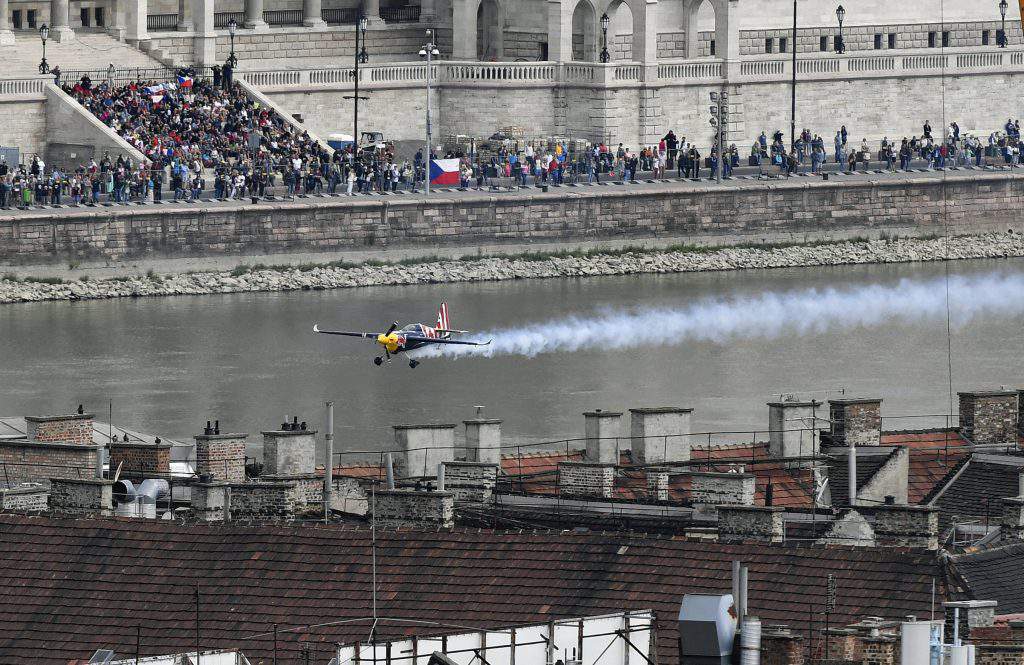 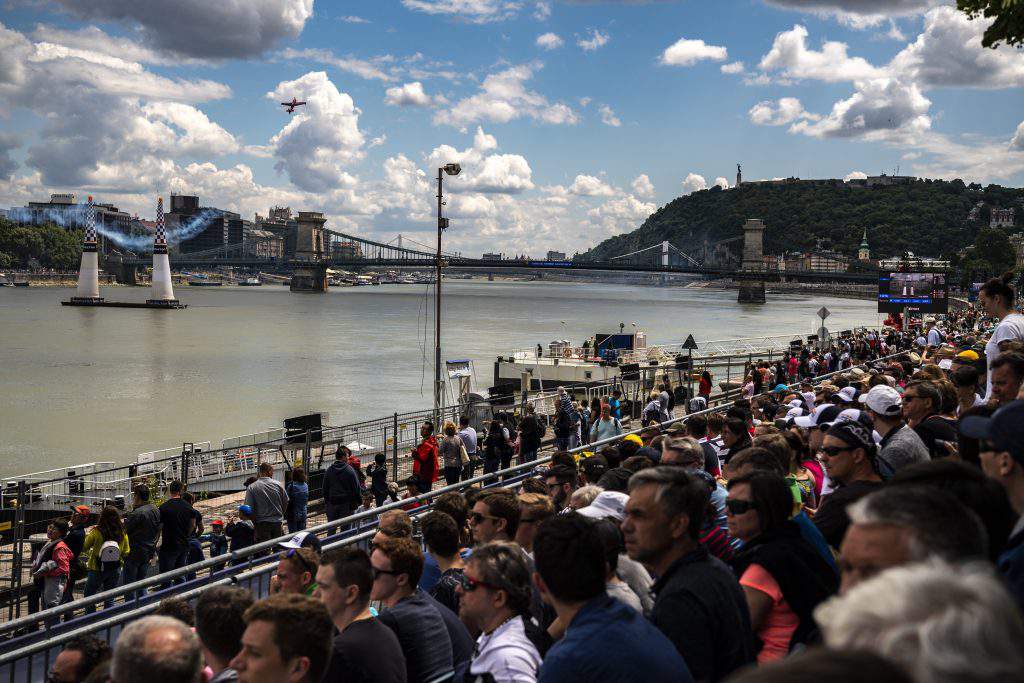 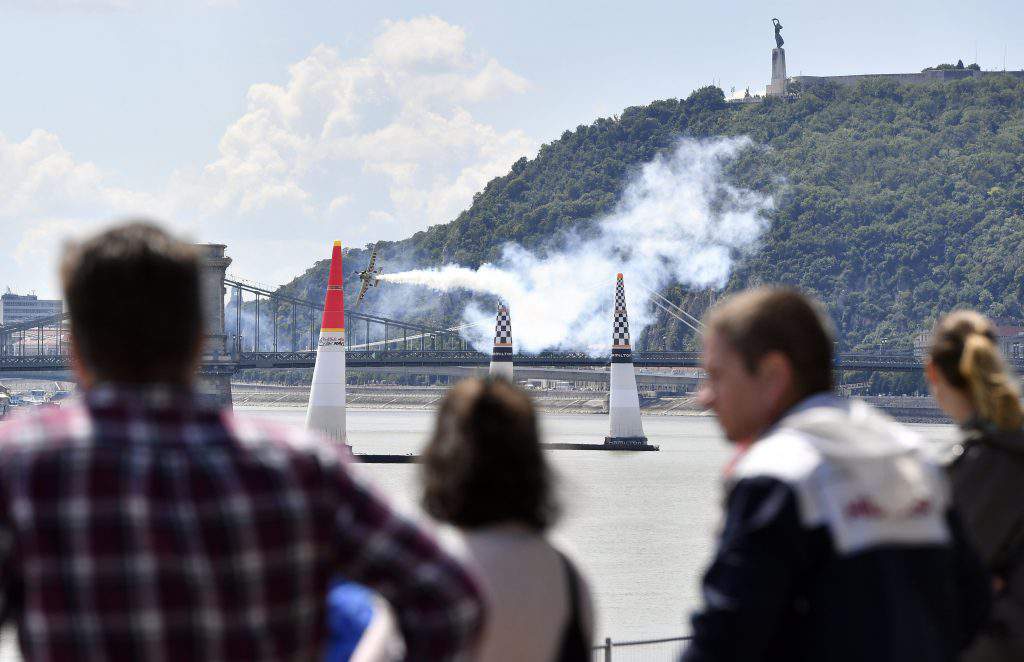 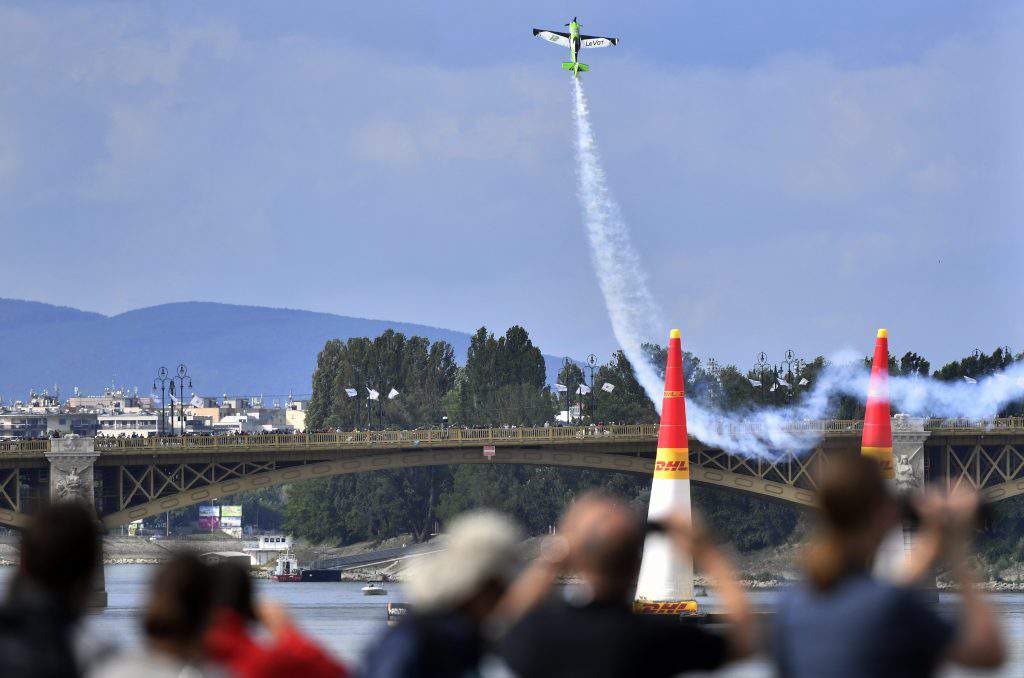 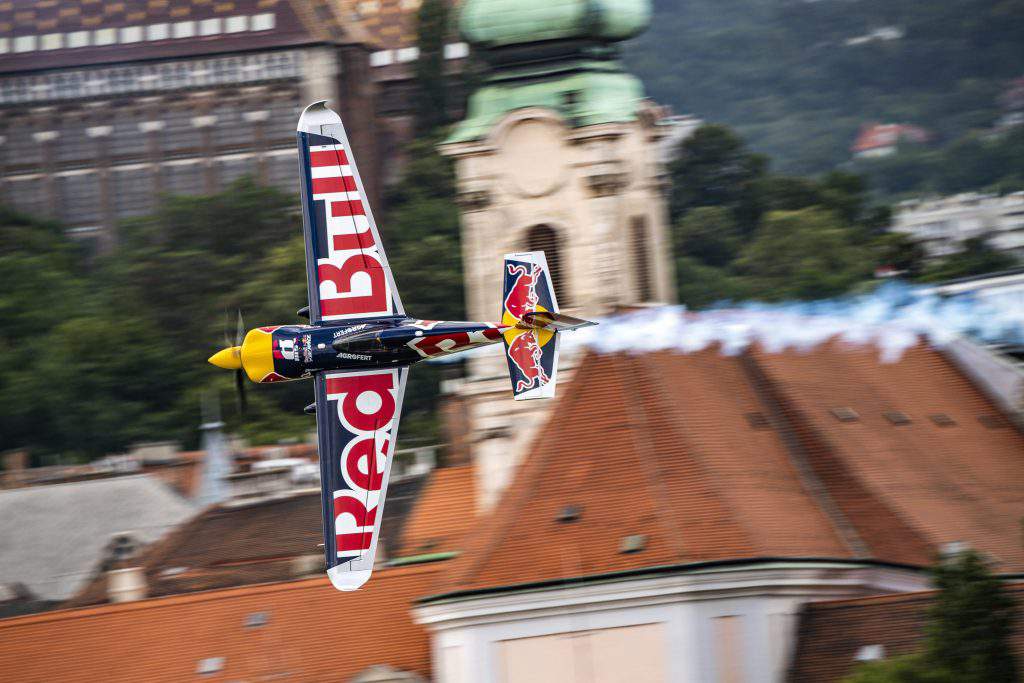 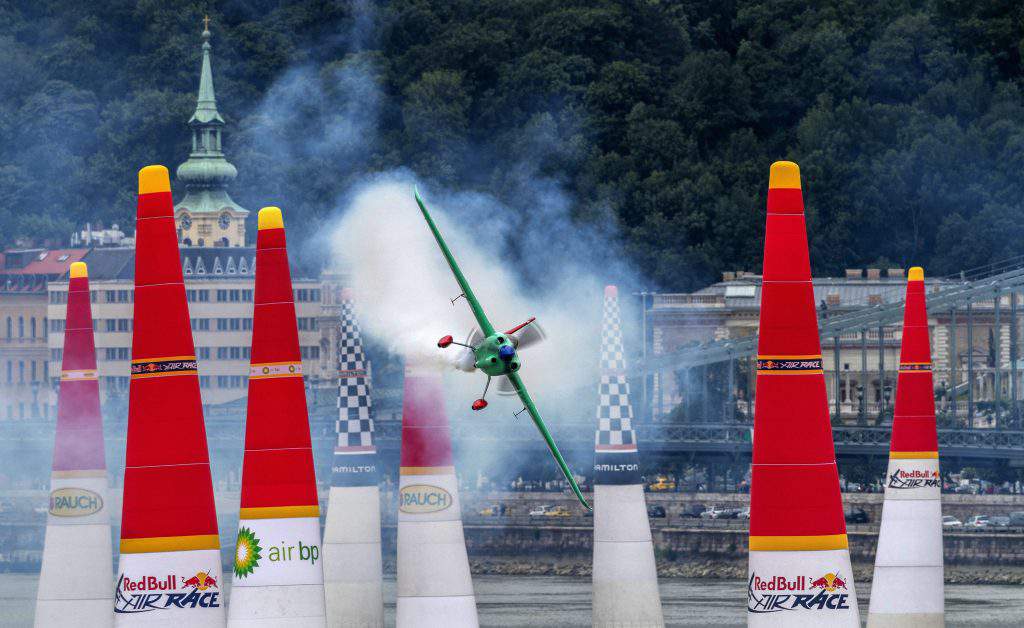 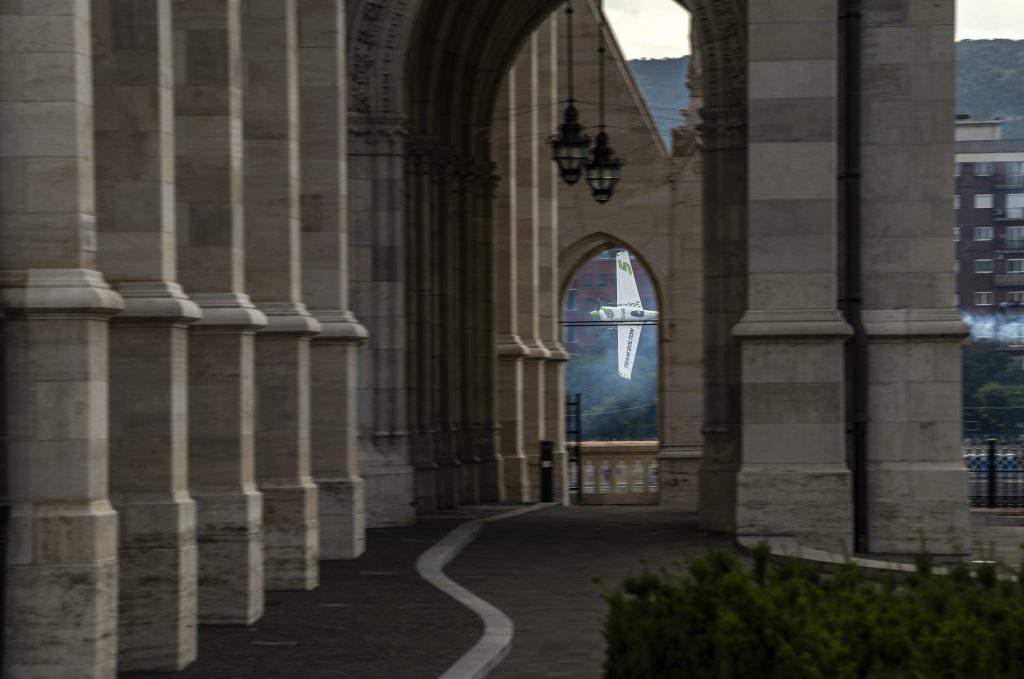 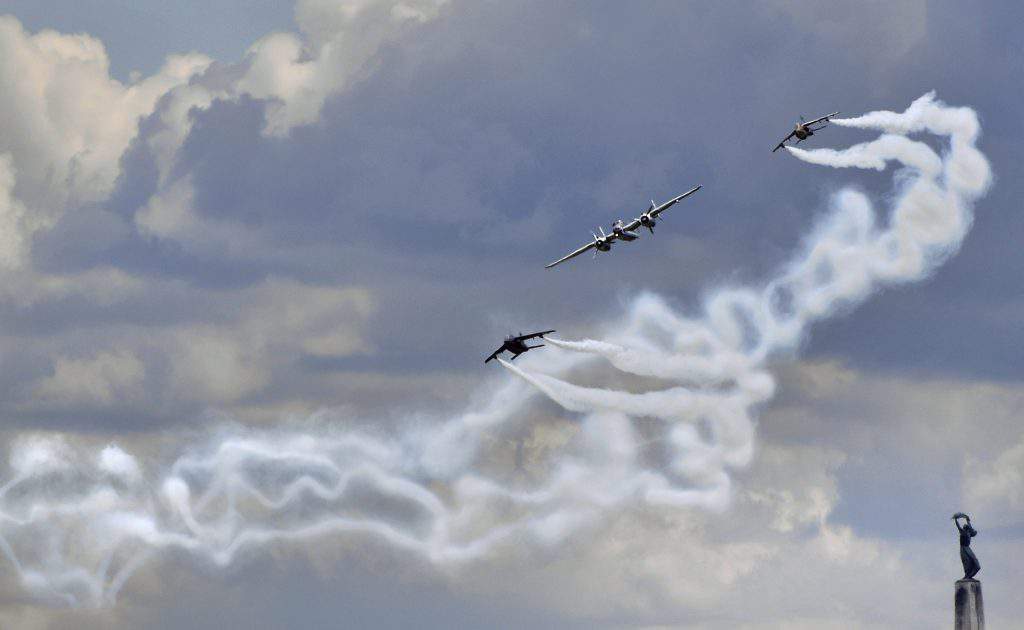 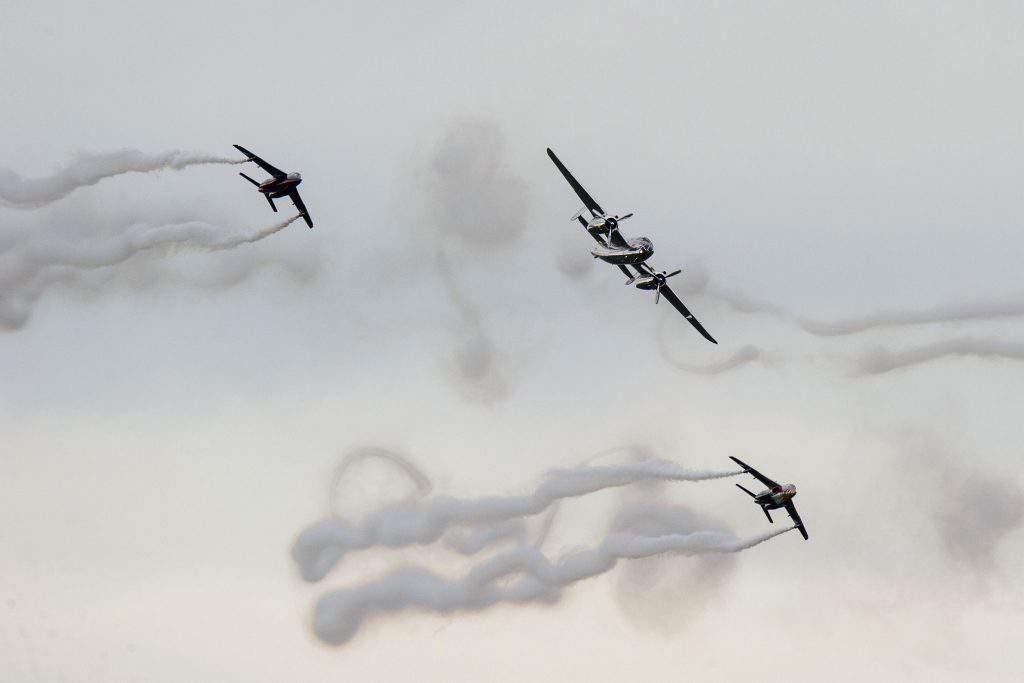 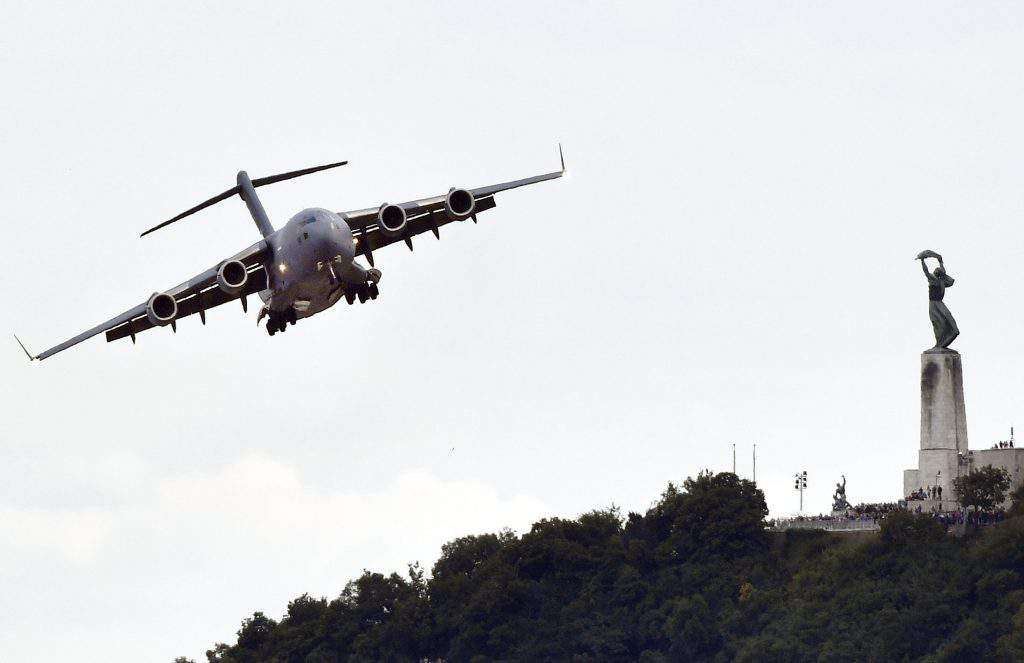 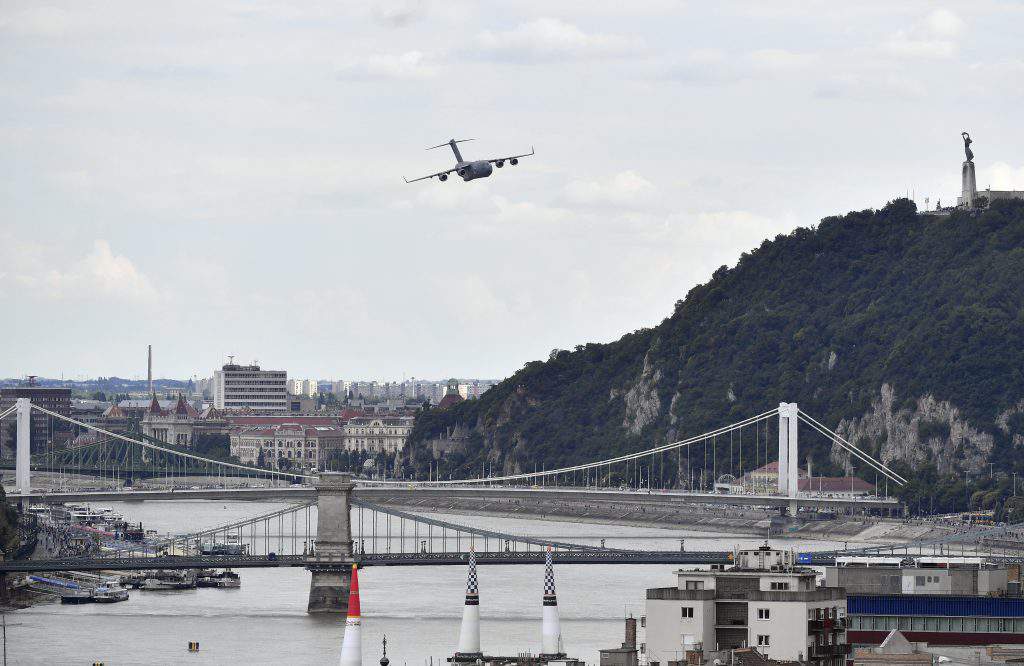 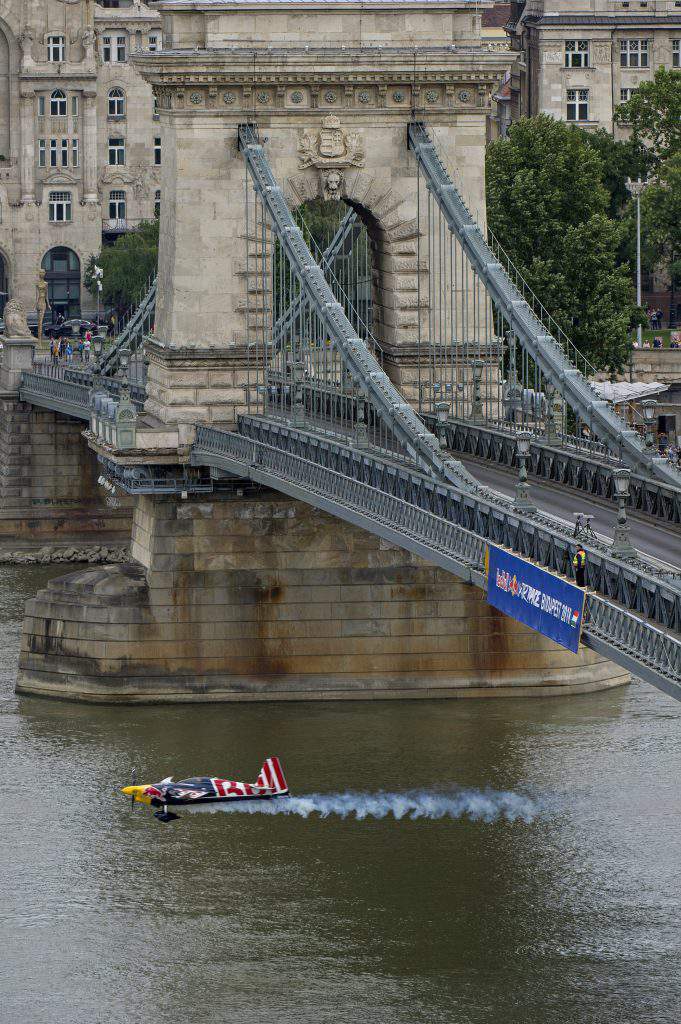 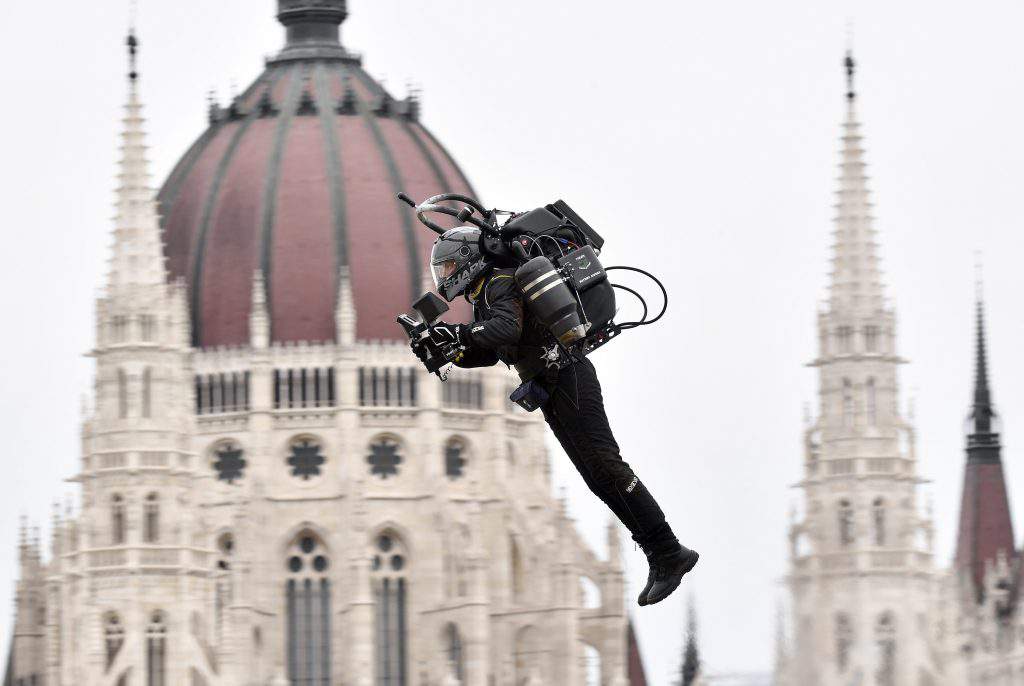 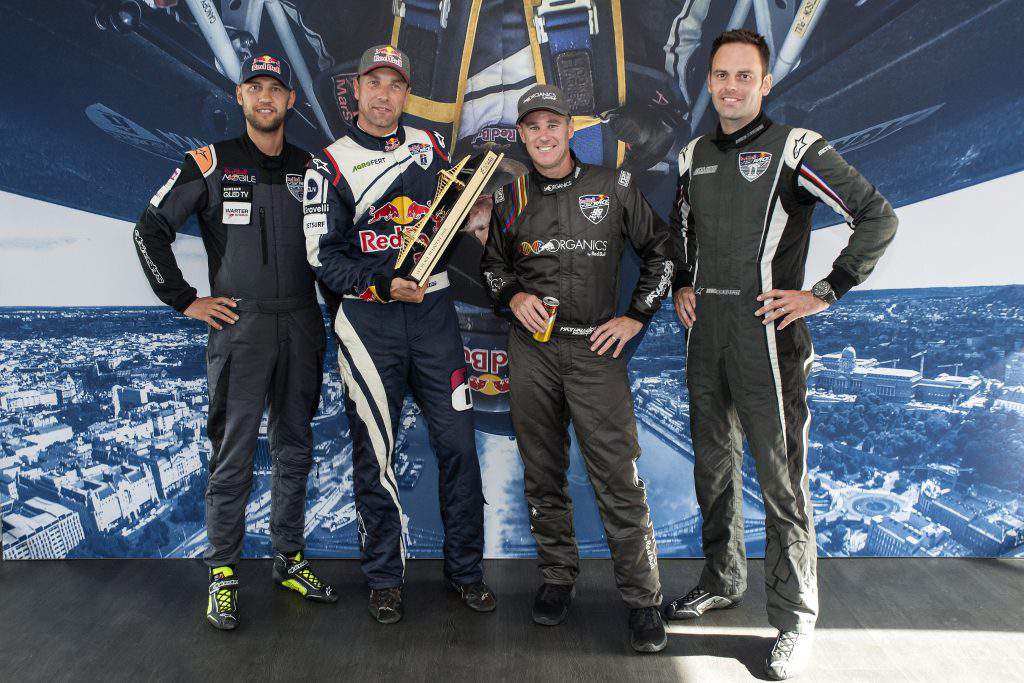 For that matter, Budapest Mayor István Tarlós on Monday apologised for the inconvenience caused to residents by the Red Bull Air Race at the weekend and said the capital would not host the event under the present conditions as long as he remains in office.

Asked by public news channel M1 to comment on the opposition Democratic Coalition’s (DK) criticism that the 13 million forints (EUR 40,000) the capital charged the event’s organisers in public space fees for the race was “small change”, Tarlós said the previous Socialist-Liberal governments had staged the race without even charging any fees.

The mayor said documents from the past government terms proved that those administrations had classified the Red Bull Air Race as a state-organised event.

In spite of this, Tarlós stressed that as mayor, it was his job to take political responsibility for everything that happens in Budapest during his time in office. The traffic changes and noise pollution caused by the race brought “enough scandals and chaos” to downtown Budapest over the past few days, he added.

He said that so many complaints had been made about the noise, and the organisers had closed off so much public space for such a long time that “no matter how successful the event, Budapest residents can’t be put through such an ordeal”.

Meanwhile, asked by public Kossuth Radio if it was conceivable that in future the race would not be held “an arm’s reach away” from Parliament, Tarlós said such a scenario would be discussed.