Budapest, June 22 (MTI) – Thousands of soccer fans gathered to celebrate Hungary’s team after an Euro 2016 match with Portugal, in the inner city of Budapest on Wednesday night.

Traffic in some of the main venues, including Grand Boulevard and Margaret Bridge was blocked, with large groups of fans occupying the road. A number of public transport services have also been stopped.

The match, played in Lyon, ended in a draw of 3-3, and has put Hungary at the top of Group F with 5 points. 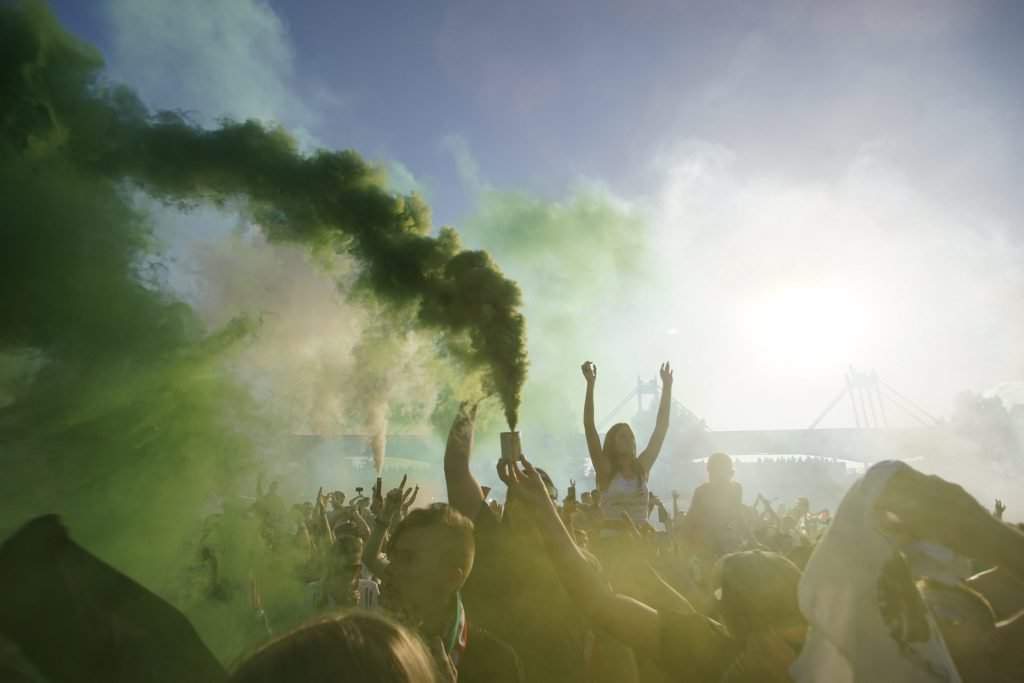 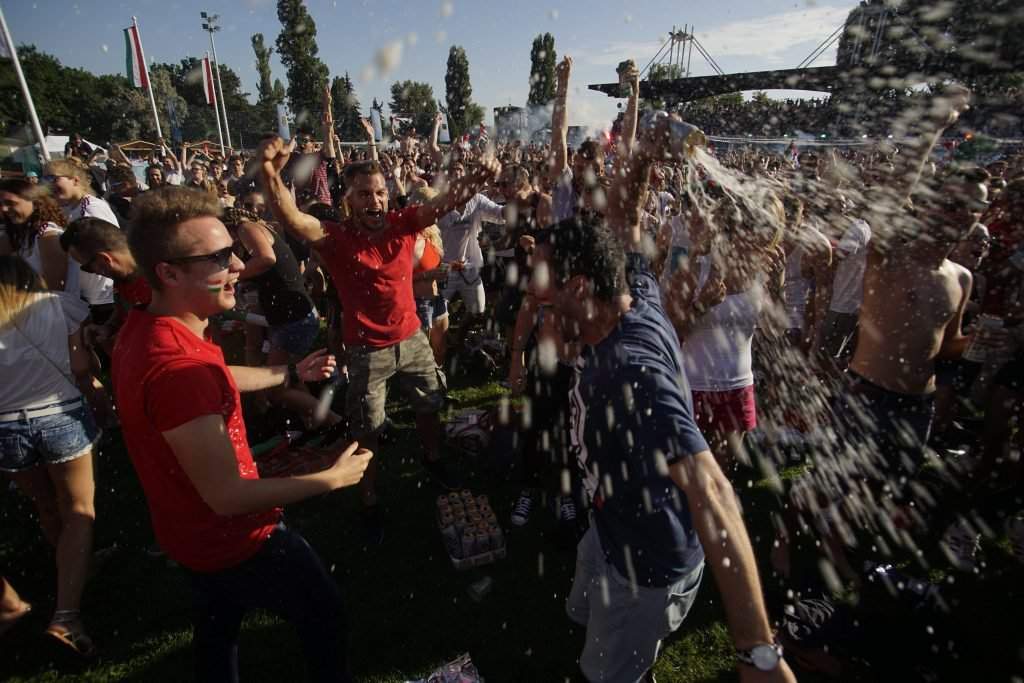 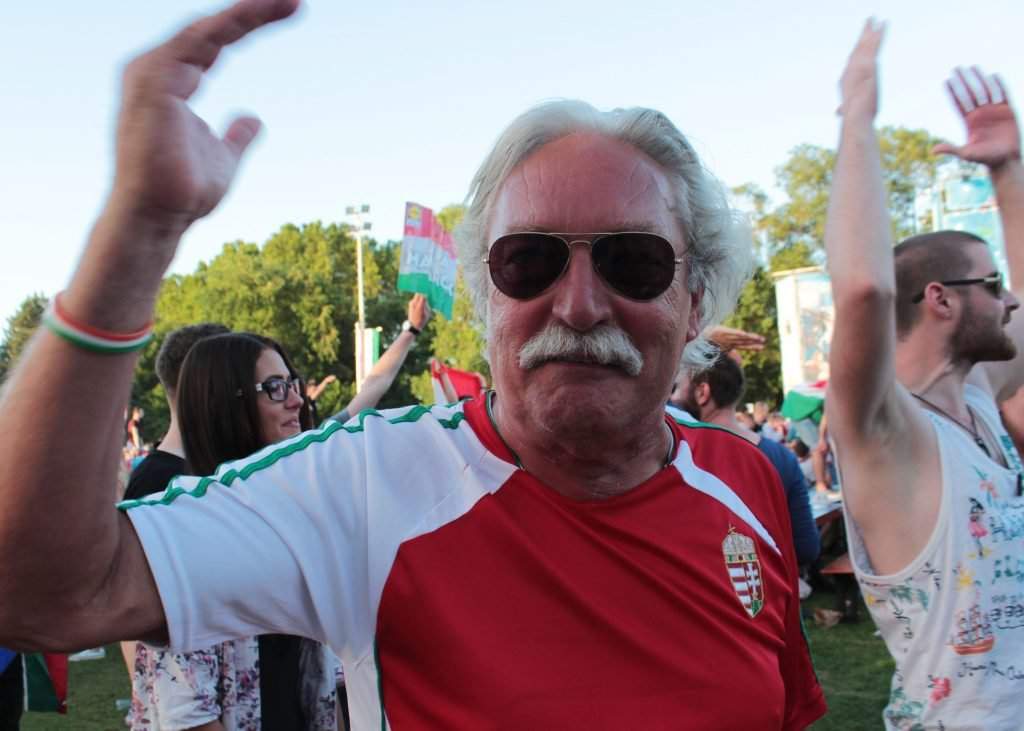 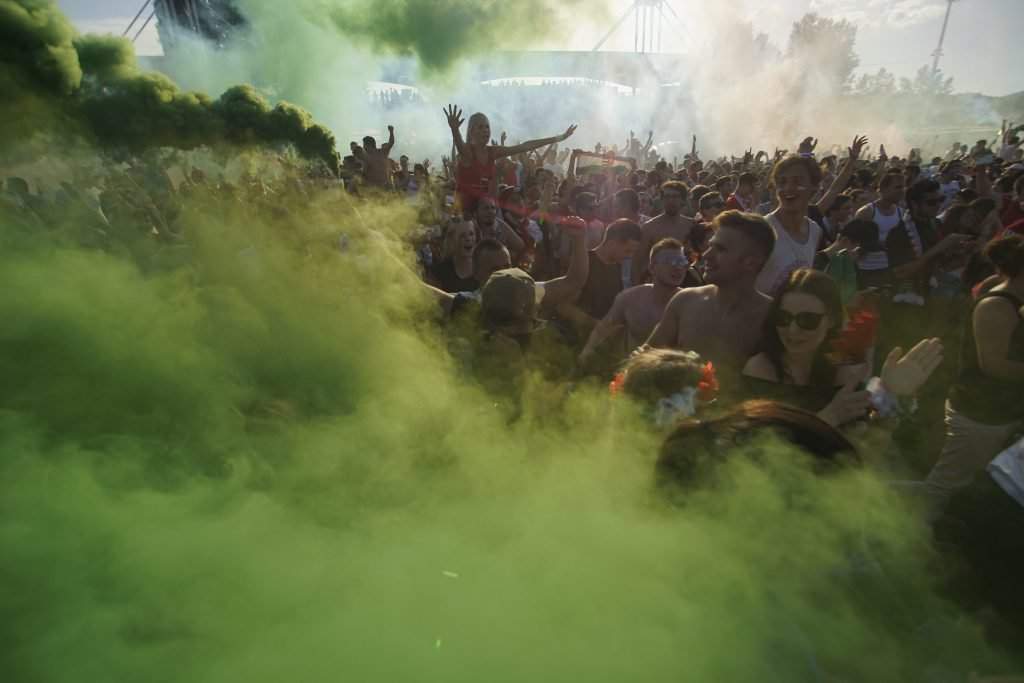 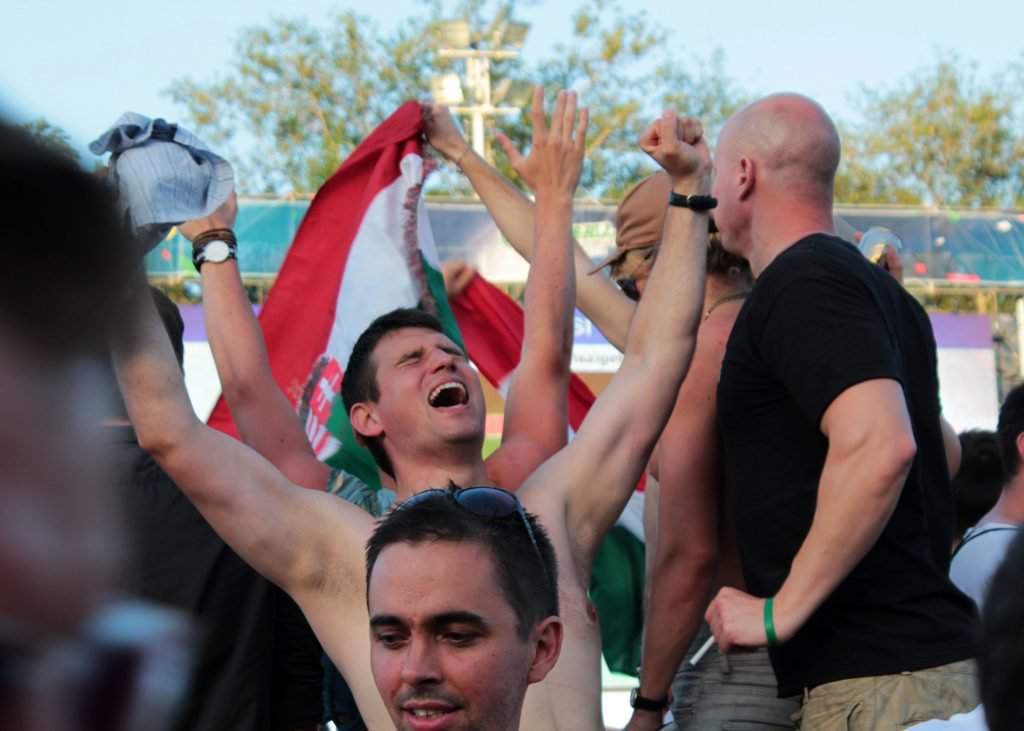 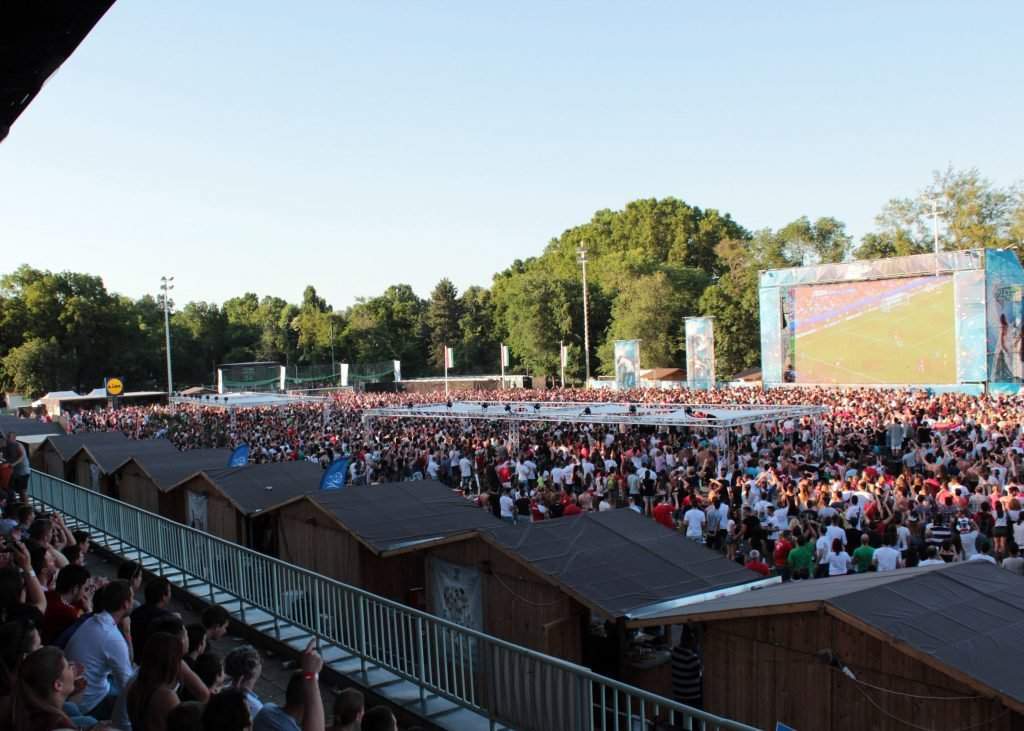 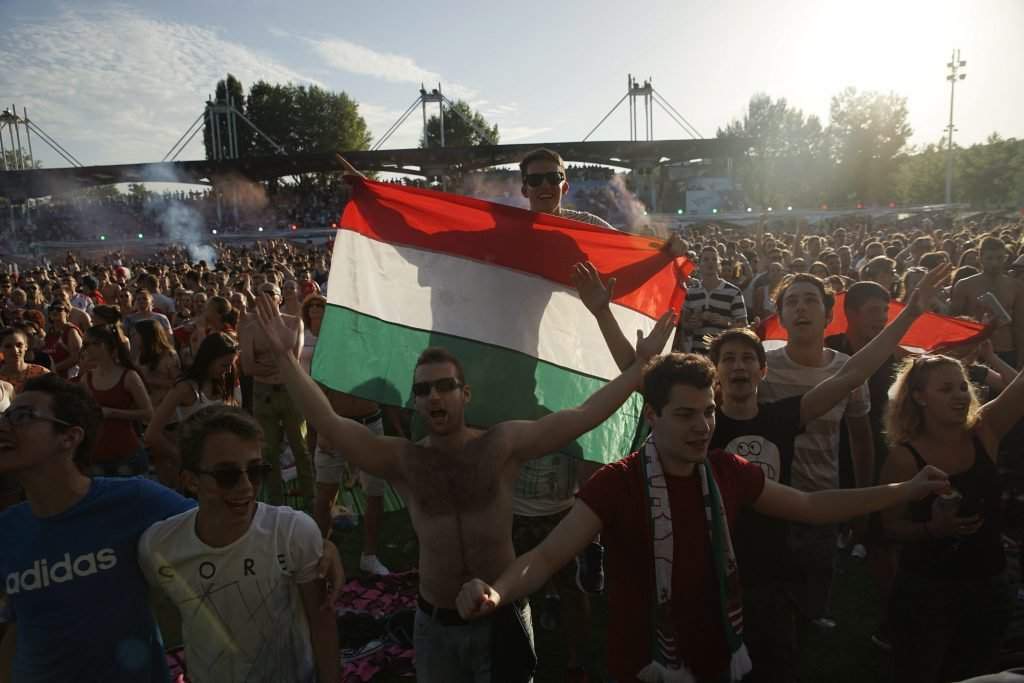 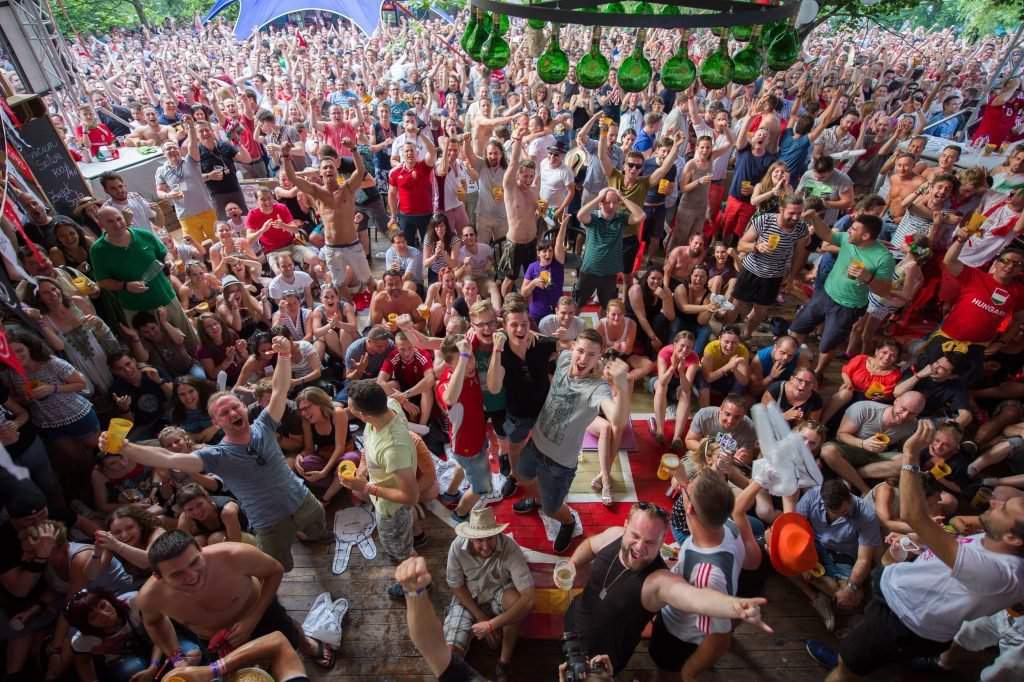 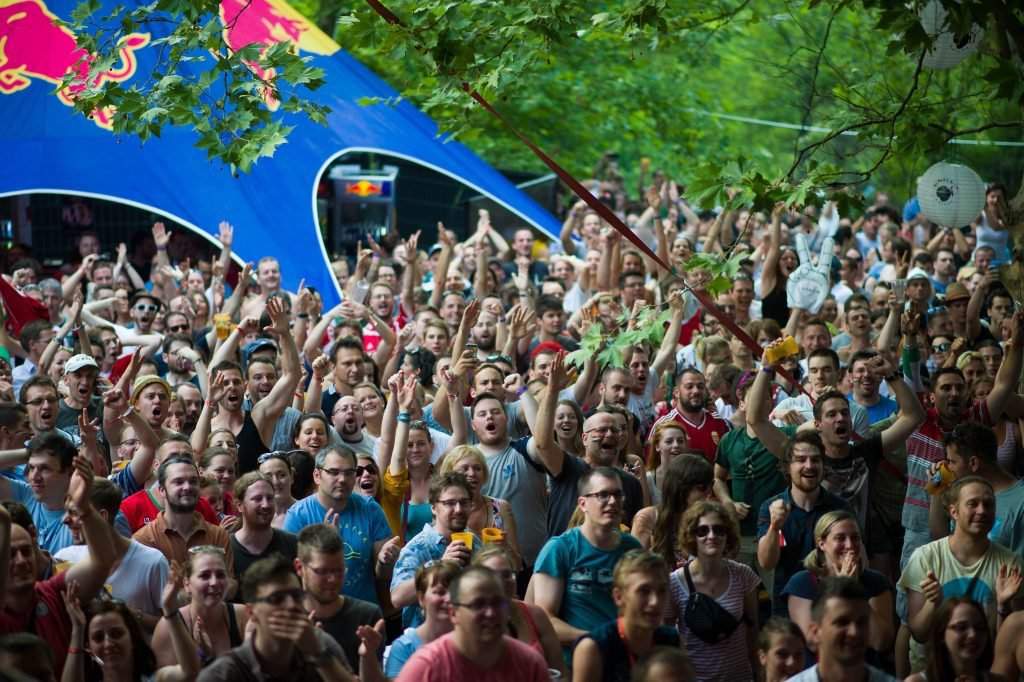 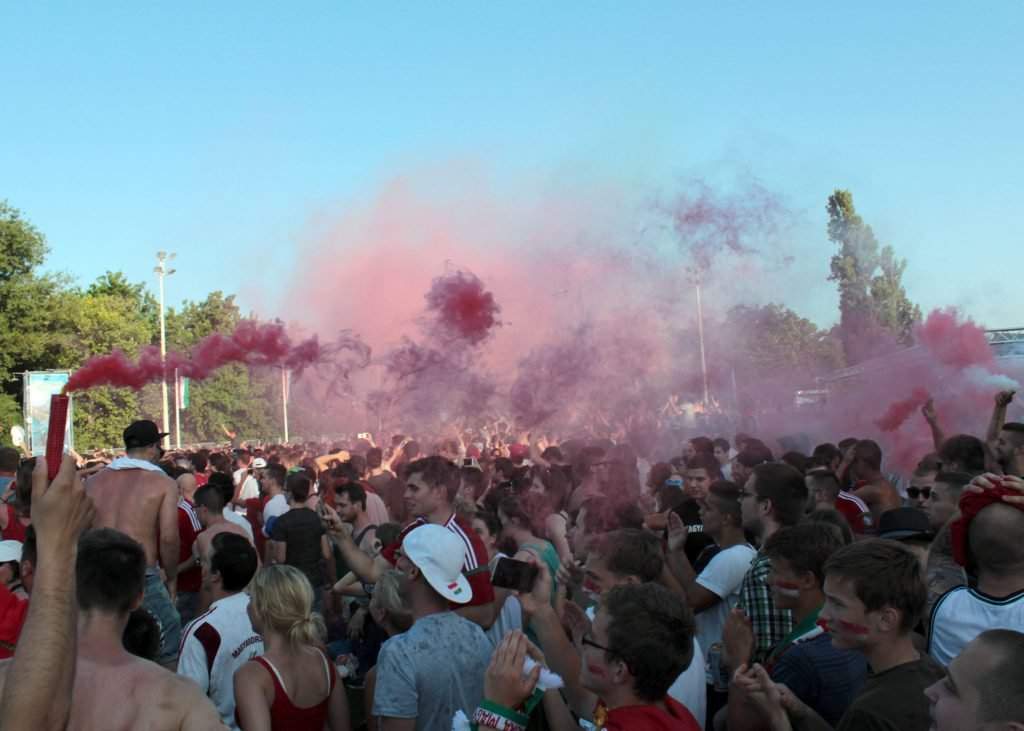 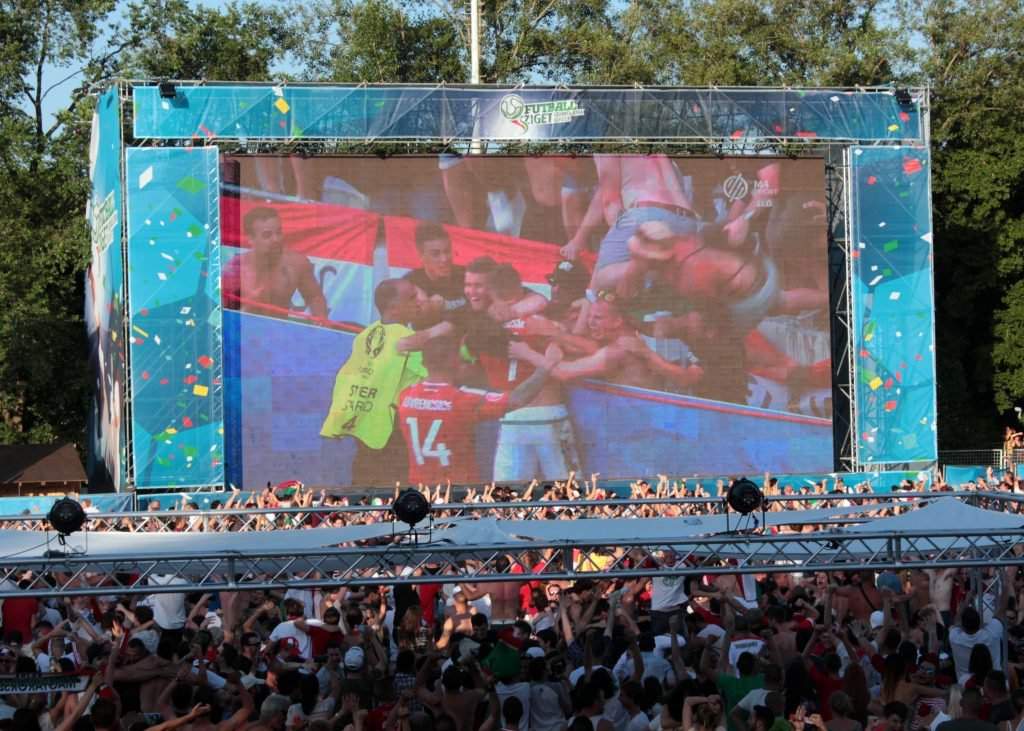 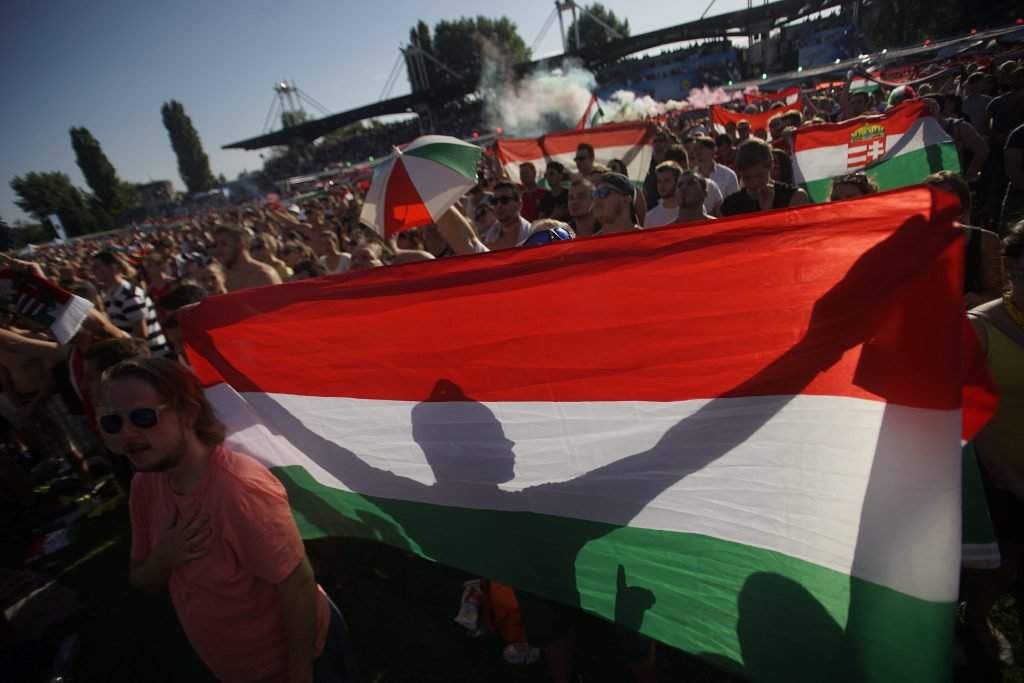 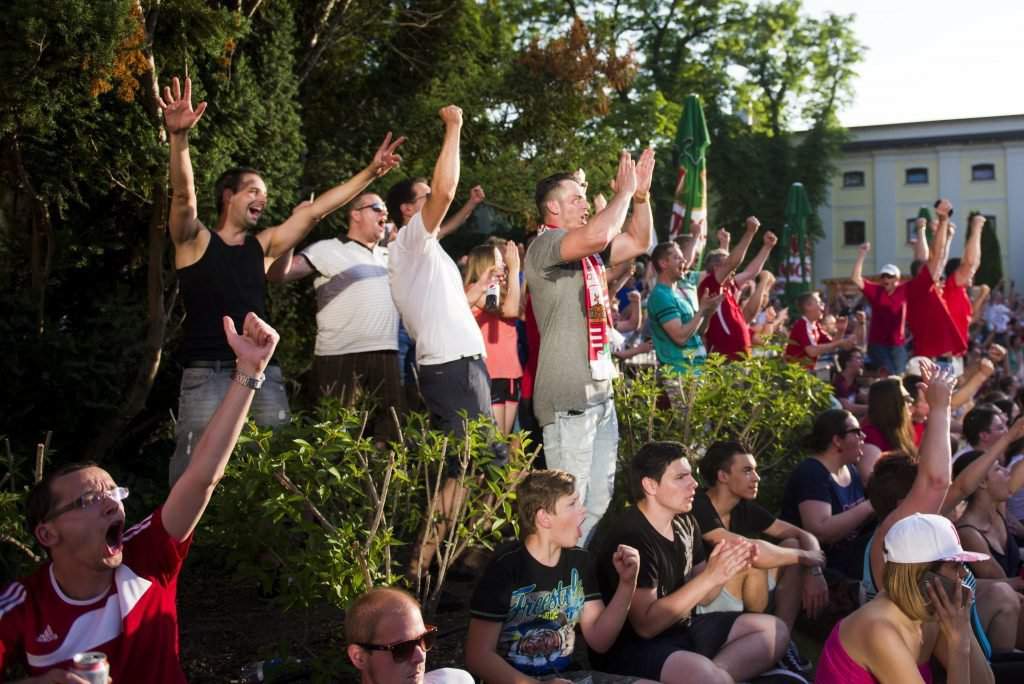 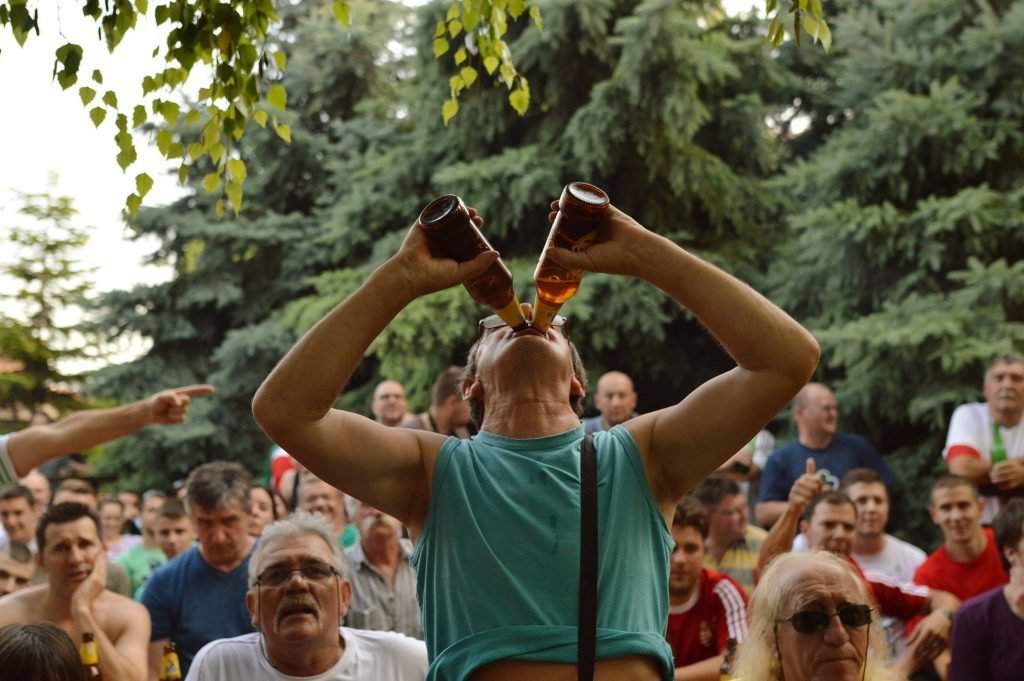 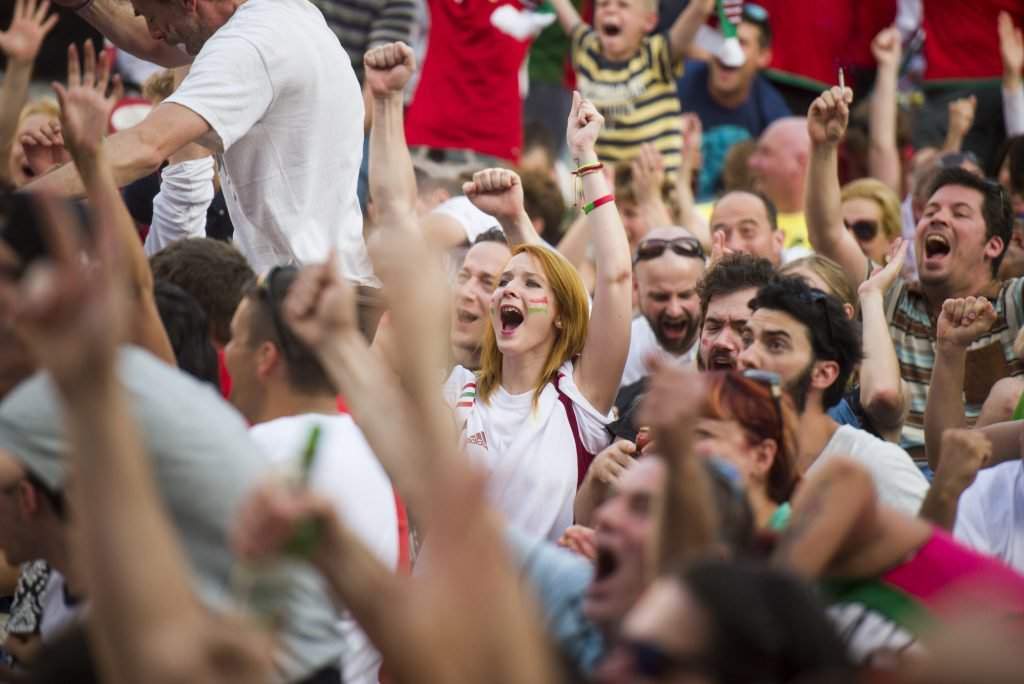 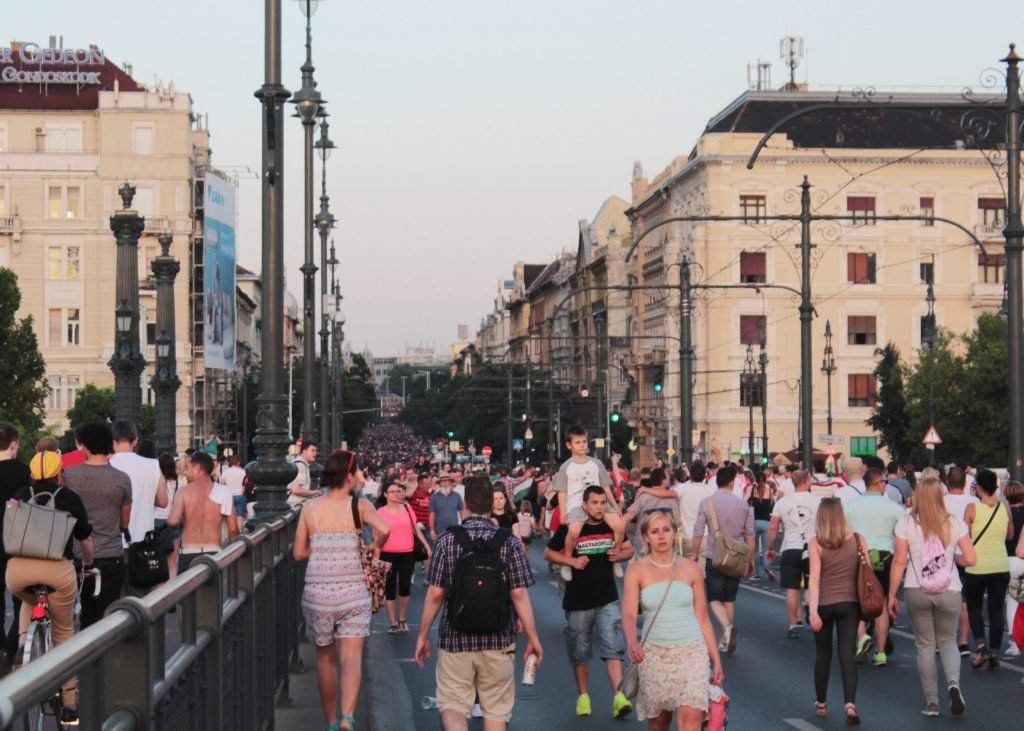 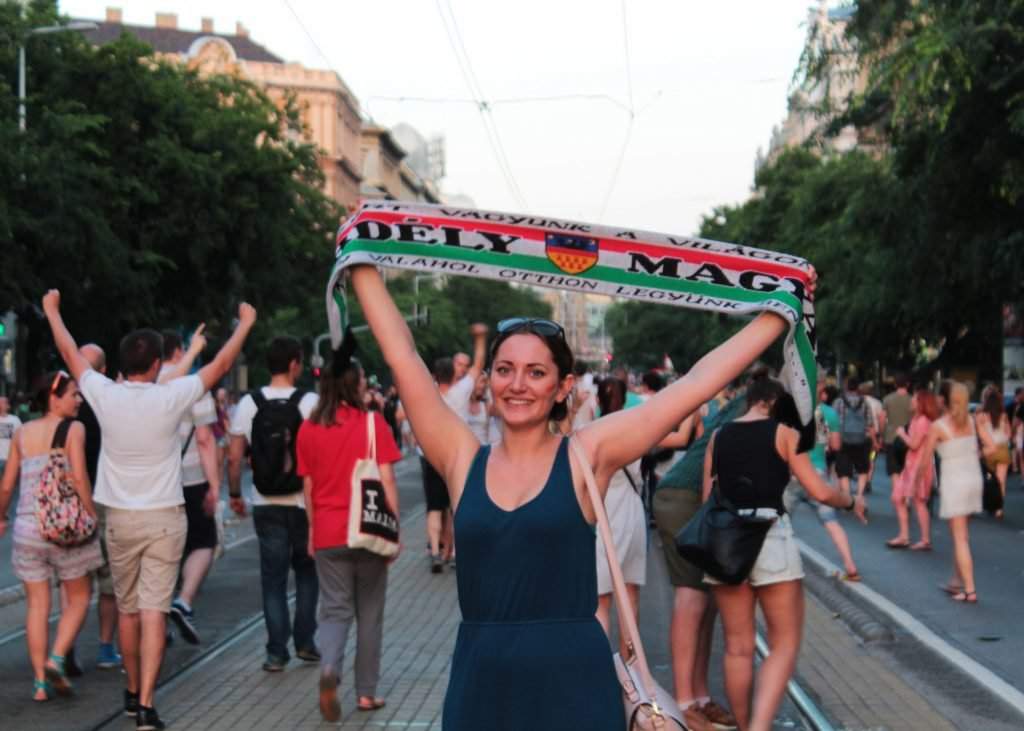 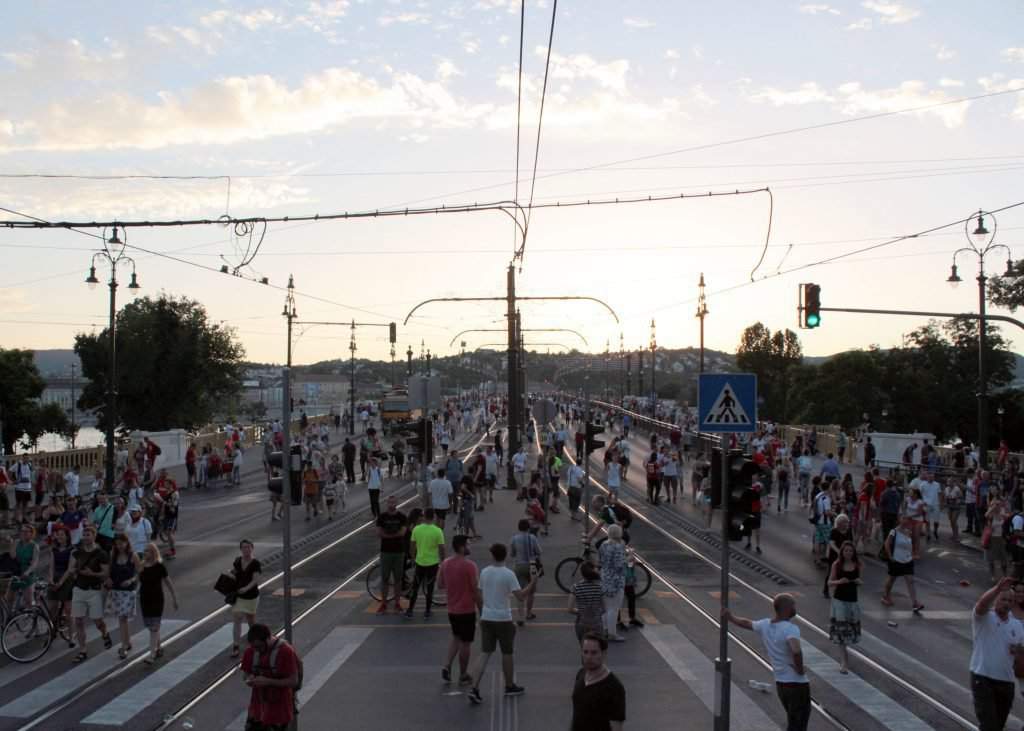 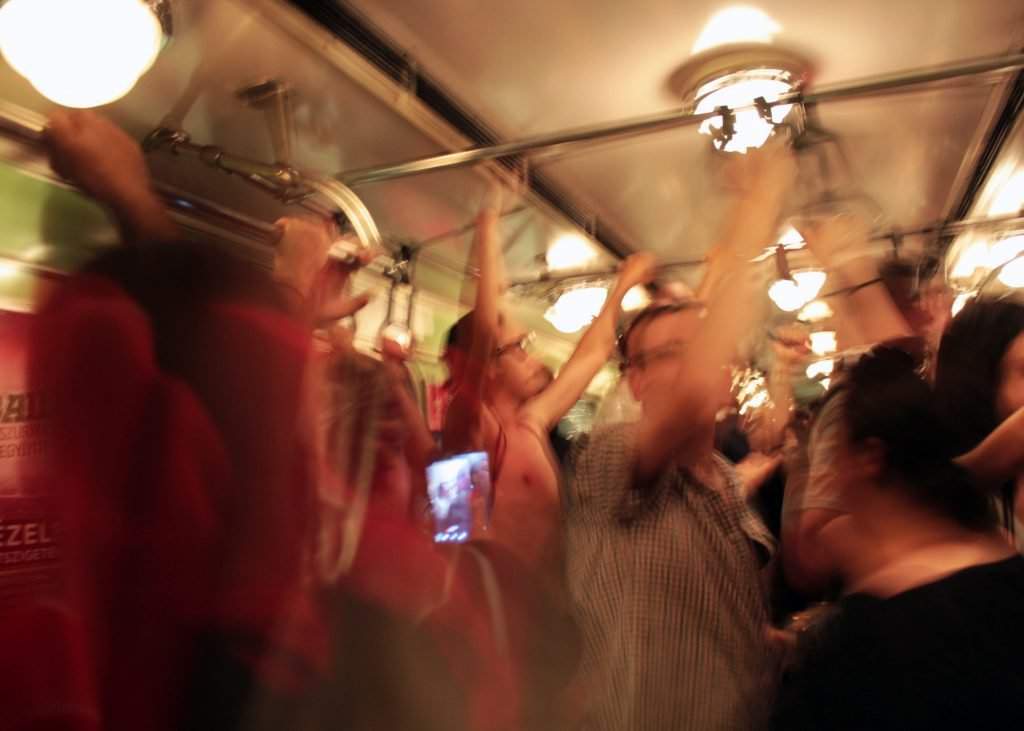