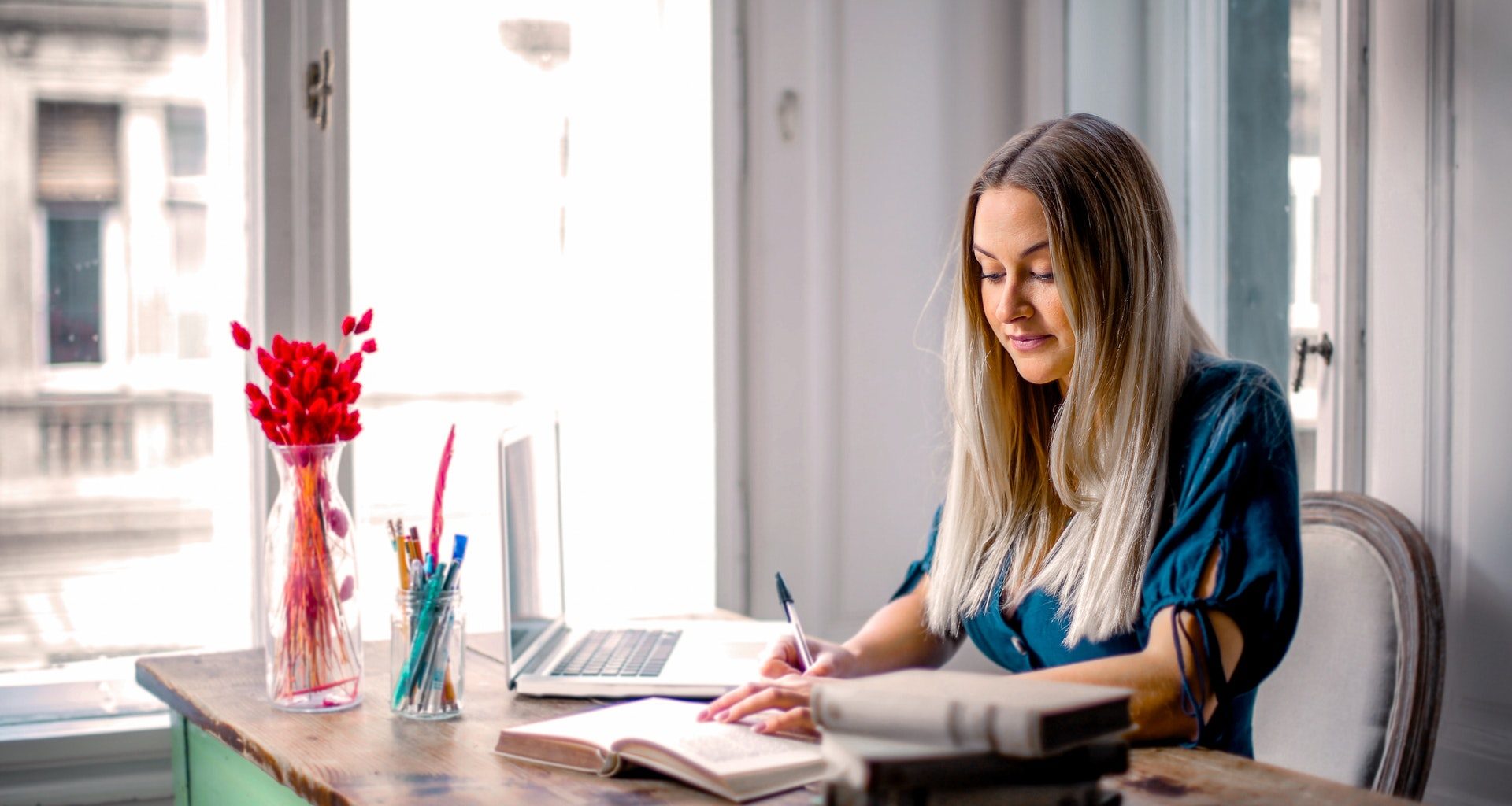 Seventy-five percent of Hungarian employees asked in a Reacty Digital survey said they would opt for continuing working from home at least one day a week even when the coronavirus epidemic was over.

According to the pollster’s report, published on Wednesday, home office is mostly preferred by respondents with higher education, while employers are seen as increasingly likely to make concessions.

The survey shows that 37 percent of the 1,000-strong sample were offered an opportunity to work from home in late January. Residents of Budapest and respondents with a degree took that opportunity. One third of professionals were in continuous home office, while 90 percent of skilled workers could not work from home, the report said.

Authors of the survey added that

most of the skilled workers would not work from home even after the epidemic, while those in managerial positions would, 3-5 days a week.

Most people in the latter category would like to continue in their current home office routine.

Seven percent of employees would work one day a week from home, 15 percent 2 days, 16 percent 3 days, 7 percent 4 days and 31 percent would work all five days of the week in home office, the survey found. Twenty-four percent would not or could not work from home, the report added.

The survey also found that people working from home feel that their work is less stressful, with 32 percent indicating that they did not experience any stress, while that ratio was only 18 percent for people in traditional work environments. 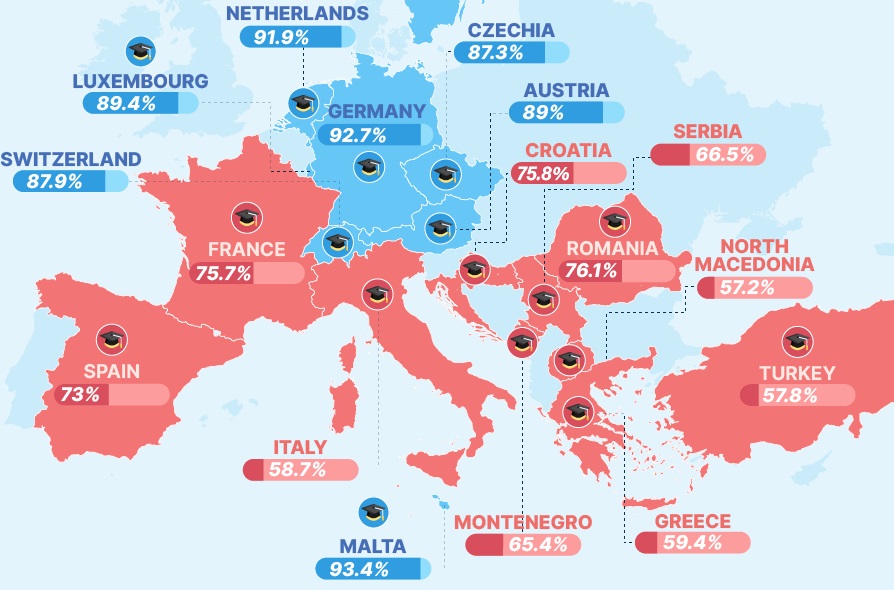