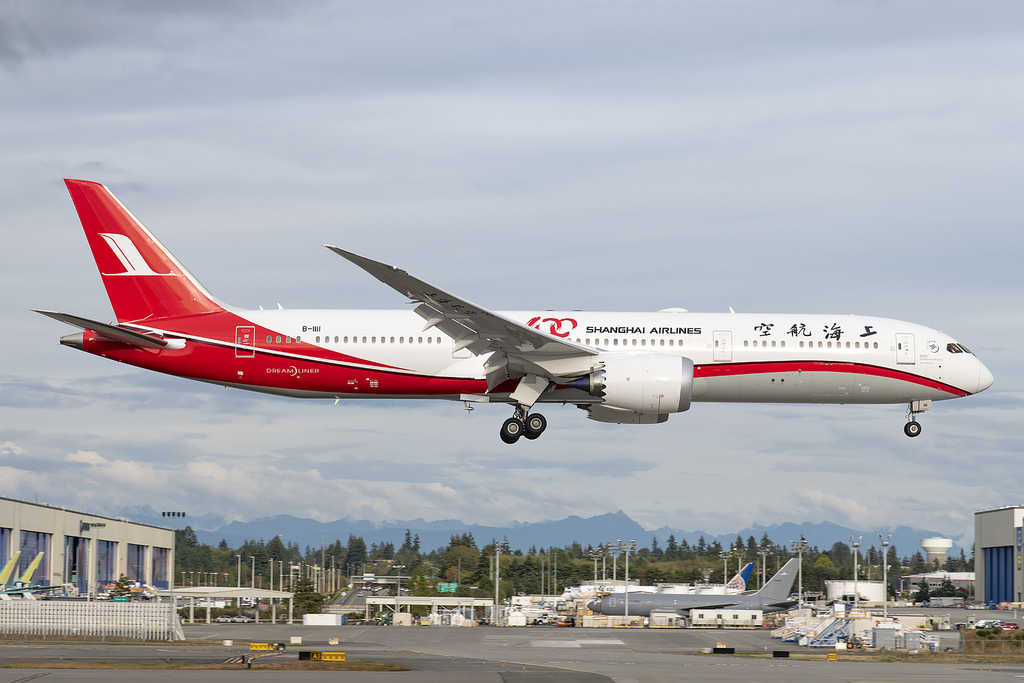 Budapest Airport has warmly welcomed the announcement made in Shanghai on the start of ticket sales for the direct flights between the South China metropolis and the Hungarian capital, scheduled from 7 June 2019. After launching 4 transatlantic flights at the same time in summer 2018, Budapest Airport has turned its efforts, supported by the Ministry of Foreign Affairs and Trade, to further developing its route network in Asia, in an attempt to add new destinations to Beijing, Dubai, and Doha.

Shanghai will be the next direct Asian long-haul destination available to passengers from Hungary, flown by Shanghai Airlines, a subsidiary of China Eastern Airlines. The flights, planned to be starting as of 7 June 2019, will crown several years of efforts aimed at establishing a direct aerial link to one of the most important economic regions in China. With the success of Air China’s direct Beijing-Budapest flight, there was no doubt about the potential of the next aviation connection by Shanghai Airlines to Hungary.

According to the plans announced in Shanghai, the new destination will be flown with a Boeing 787-9 Dreamliner, offering 285 seats (4 first class, 26 business, 28 premium economy and 227 economy).

The flight will depart around midnight from Shanghai’s Pudong International Airport, and will arrive in Budapest after 6 a.m. the next morning after a flight time of approximately 10 hours. Shanghai Airlines currently plans to commence operations to Budapest with 3 weekly flights (Wednesday, Friday and Sunday). Shanghai not only offers excellent transfer opportunities to other important Chinese domestic destinations, it will also serve as a hub for people travelling to Japan, South Korea, other countries in Southeast Asia, and to Australia or New Zealand. The flight operated by Shanghai Airlines will not only offer seats for business and leisure travelers, but will also be able to carry up to 10 tons of belly cargo.

“We are overjoyed with the announcement of the availability of direct flights by Shanghai Airlines between Shanghai and Budapest next summer. This marks the success of years of diplomatic and business efforts from both countries to bring together all interested parties and to offer this excellent destination to our passengers,”

commented Kam Jandu, the CCO of Budapest Airport. He also pointed out that according to market surveys there is potential customer interest in this flight of at least 80 000 travelers annually. “I am sure that this new flight by Shanghai Airlines will be very popular among both business travelers and tourists wishing to visit China or Hungary, due to, among other factors, the Danube ship cruises starting out from Budapest, for which there is strong demand by Chinese travelers.”

China Eastern currently operates a fleet of more than 600 aircraft of an average age of less than 5.5 years, making it one of the youngest fleets amongst large carriers in the world.

As a member of the SkyTeam Alliance, China Eastern Airlines serves more than 100 million passengers per year globally, and ranks 7th in the world. Through its route network, China Eastern Airlines now reaches 1052 destinations in 177 countries. Its frequent flyers have the privilege of using any of the 672 lounges of 20 SkyTeam member airlines worldwide in the framework of the Eastern Miles program.