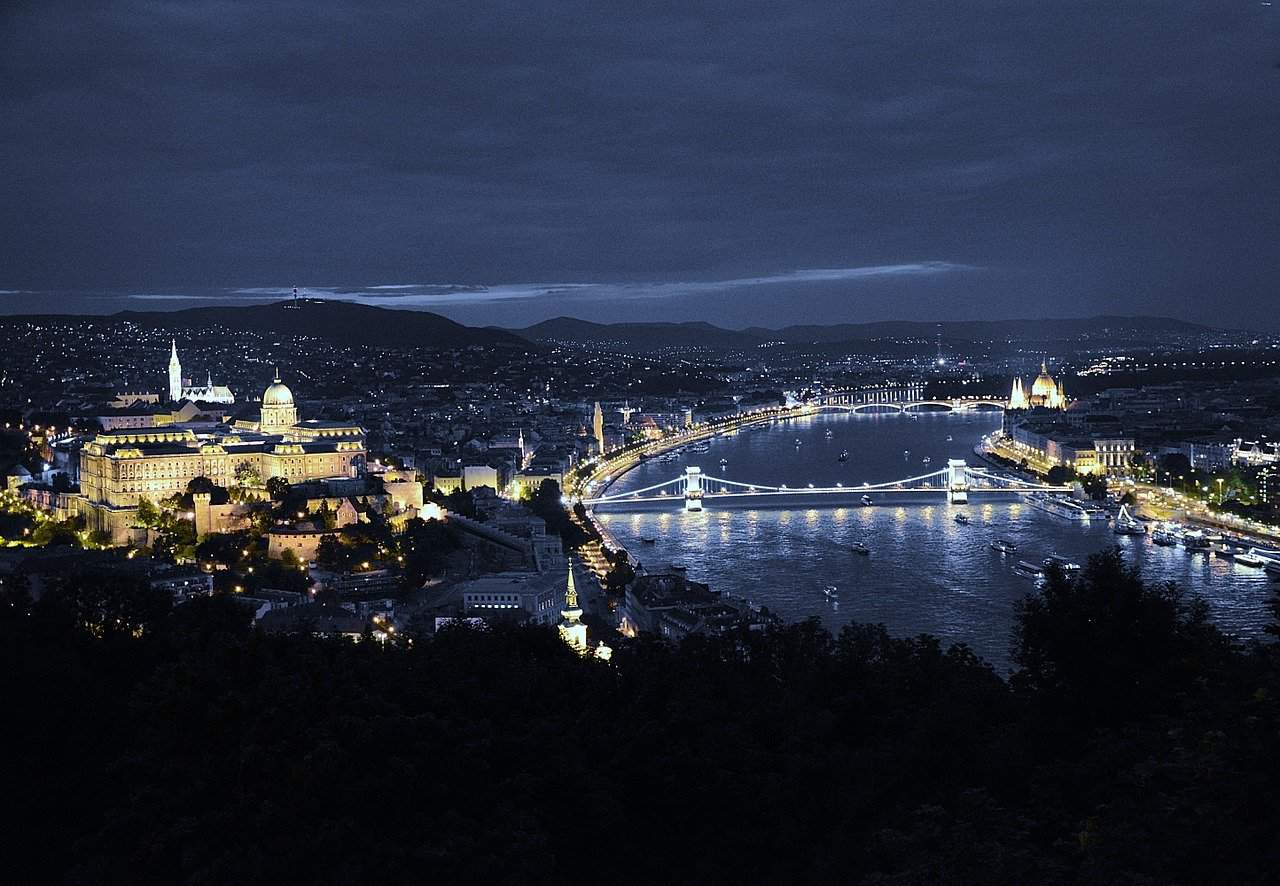 Top 10 fun things to do in Budapest

Budapest, Hungary is one of the favorite European cities of the Live Dream Discover blog. So much so that they have returned four times, and that’s not including the 18 months the writer lived there as a young child. There are many famous sights to see in this historic center but if you have more than a couple of days, which theyhighly advise, you should seek out some of the more fun and unusual things to do in Budapest.

Go on a Ruin Bar crawl

Ruin Bars started in the early 2,000’s in dilapidated old buildings in the Jewish Quarter. What started as a fun experiment: offering a pop-up bar with cheap drinks, a funky atmosphere, and an eclectic decor of found and vintage pieces are now a huge part of the city’s culture. Visiting a Ruin Bar is a must if you want to sample the unique and vibrant Budapest nightlife.

The first to open, and now the best known, is Szimpla Kert (home of the Sunday market.) This bar consists of both indoor and outdoor space, a dozen unique rooms, rusted iron stairs, peeling paint and crumbling brickwork adorned with makeshift, quirky furniture, artwork, and lighting made out of random items found in flea markets or even dumpsters.

Other Ruin Bars to check out are Fogas Has with its cool courtyard, the massive Instant with more than 20 rooms, and the trendy Anker’t.

Take in an unusual Budapest festival

There are plenty of festivals year-round in Budapest including more traditional themes of food, drink, art, and music. They even host the famous Sziget Festival which brings music lovers from all over the world.

But the city is also known to have some more unusual festivals and events. The Picnic Liberty Bridge is an event where the bridge is closed to all traffic allowing picnics and entertainment. Budapest Urban Games is an annual sports competition within the city with a different unique theme every year. The National Gallop is a one-of-a-kind horse race around Heroes’ Square and the Night of Art Cinemas where several art cinemas show films all night long.

Craft beer has become the trend in many parts of the world and Budapest is no exception. There used to be very little reason to visit District IX but it’s quickly becoming the beer hub of the city. In fact, the area boasts “…over 20 bars serving from 99 taps within 1999 meters.” Plus there are dozens more Budapest bars pouring local craft beer all over the city.

Some favorites include: the scenic riverside Jonas Craft Beer House and the cosy Skanzen Club where patrons pour their own beer, the Kandallo Artisanal Pub with 16 rotating taps, First Craft Beer Company which has their own brews on tap plus some guest taps, and Eleszto which was a pioneer in the Budapest craft beer scene.

The first Live Escape Room games started in Asia but Hungary was one of the first to introduce Escape Rooms to Europe. The experience requires players to be “locked” in a room where they need to find clues and solve puzzles in order to escape.

Many of the Escape Rooms in Budapest are housed in basements giving them a spooky, authentic feel. There are dozens of these game rooms to choose from with themes like George Orwell’s “1984”, Harry Potter, an Egyptian burial chamber, Pirate Bay, and Heaven & Hell. We think playing an Escape Room game is one of the most fun things to do in Budapest.

Have a drink in an igloo

The 360 Rooftop Bar sits atop the tallest building on Andrassy Avenue offering amazing panoramic views of the city. However, that’s not what makes it a unique thing to do in Budapest.

In the cooler months, you can still enjoy drinks on the roof in one of the igloo rooms. Each igloo has a different decor, one has a tropical theme, another a cozy ski lodge and another is lit with Edison bulbs. All the igloos are heated and can seat up to eight people.

This is not necessarily a train for children, although kids do love riding it, but rather a train run by children. Other than the role of engineer all other jobs are held by youngsters aged 10-14 and they have to have excellent grades at school and undergo a pretty rigorous four-month training period.

The Children’s Railway Train runs between Hűvösvölgy and Széchenyi Hill stations in the Buda Hills and offers a scenic 45-minute ride. It’s definitely one of the most unique activities in Budapest.

Margaret Island is a favorite spot of locals to escape the city, especially in the warmer months. The small island sits in the middle of the River Danube and is easily accessible by public transit.

It’s a great place to enjoy a nature walk, have a picnic, go for a jog or rent a bike or golf cart to ride around the island. There’s also a musical fountain, a pool, thermal baths, medieval ruins and an aviary for rescued birds.

Go to a SPArty

We’ve already mentioned the many thermal baths in Budapest but the famous Szechenyi Baths offer something a little different. The unique Budapest activity is called SPArty and it’s one of the coolest things to do in Budapest at night.

Most Saturdays throughout the year (yes, even in winter) Szechenyi hosts a nighttime party from 10 pm to 3 am. There’s music, dancing, video projection mapping and of course bars for party drinks and snacks. The SPArtys are hugely popular and even though there’s capacity for 2,000 party goers it’s advisable to get your tickets prior to the event, especially in the winter season.

One of the ways to get around Budapest is by tram. There are more than 40 tram lines running through the city and they’re a fun and easy way to get around. Aside from being a convenient form of transportation, there’s a couple of lines that double as an inexpensive scenic tour.

Tram Line 2 follows the River Danube on the Pest side of the city passing by several major landmarks like the Chain Bridge, Parliament and Central Market Hall. It’s a really scenic ride with beautiful views of the river and Buda Hill ending near Margaret Island. Tram Lines 19 and 41V also offer a pretty ride along the Buda side of the river.