Top 10 things to do on Margaret Island 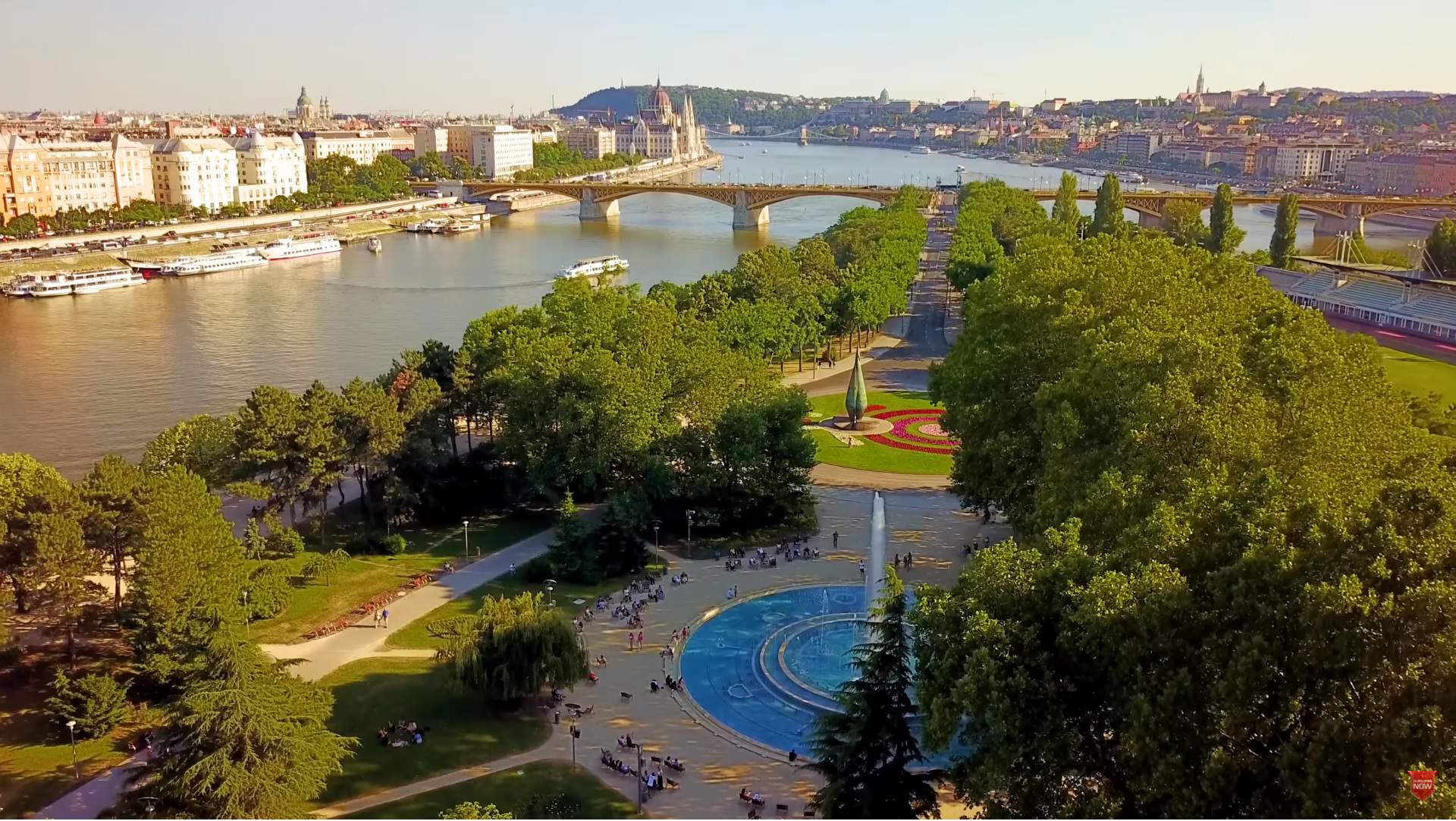 Margaret Island is a must if you happen to visit Budapest, especially when the weather is good. Szeretlekmagyarorszag.hu compiled a list of things to do other than lying in the sun or having a picnic among the trees.

1. Have a rest in the Japanese Garden 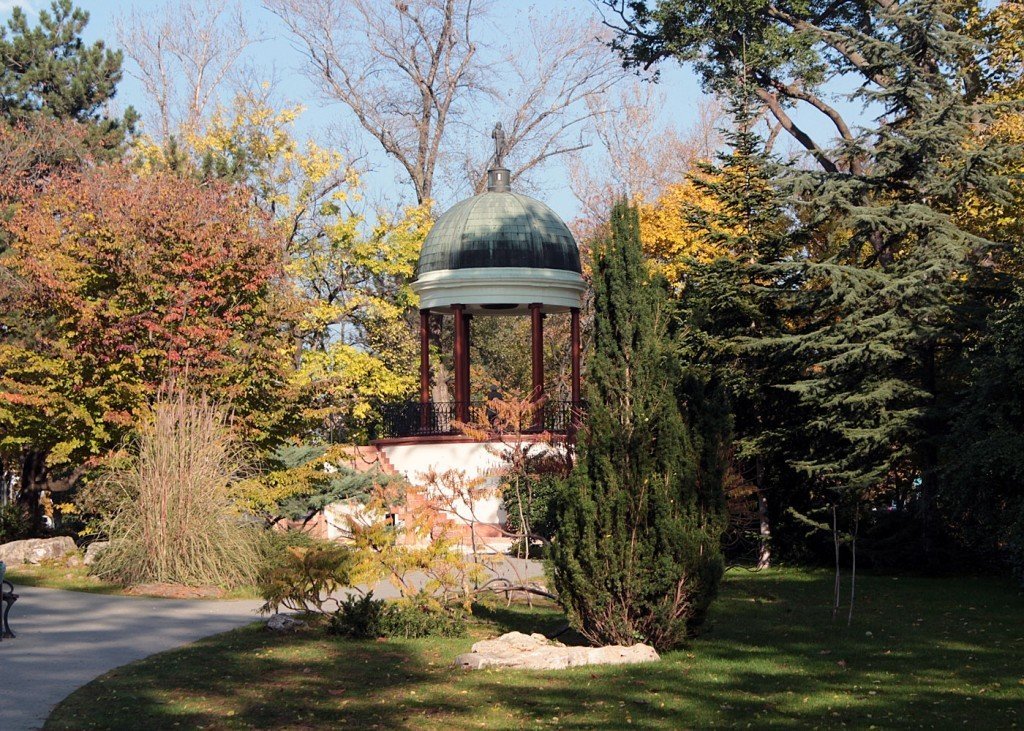 This spectacular garden is the perfect place to chill out, have a rest or read a book. There is a lake with a small waterfall, interesting statues as well as an alpine garden. It does not matter which part of it you choose to explore; you will definitely feel more relaxed afterwards.

The most beautiful place in Budapest to go for a run is without a doubt Margaret Island. It was renovated a few years ago, and the view is marvellous, so much so that passengers like to use the tracks for their strolls as well. 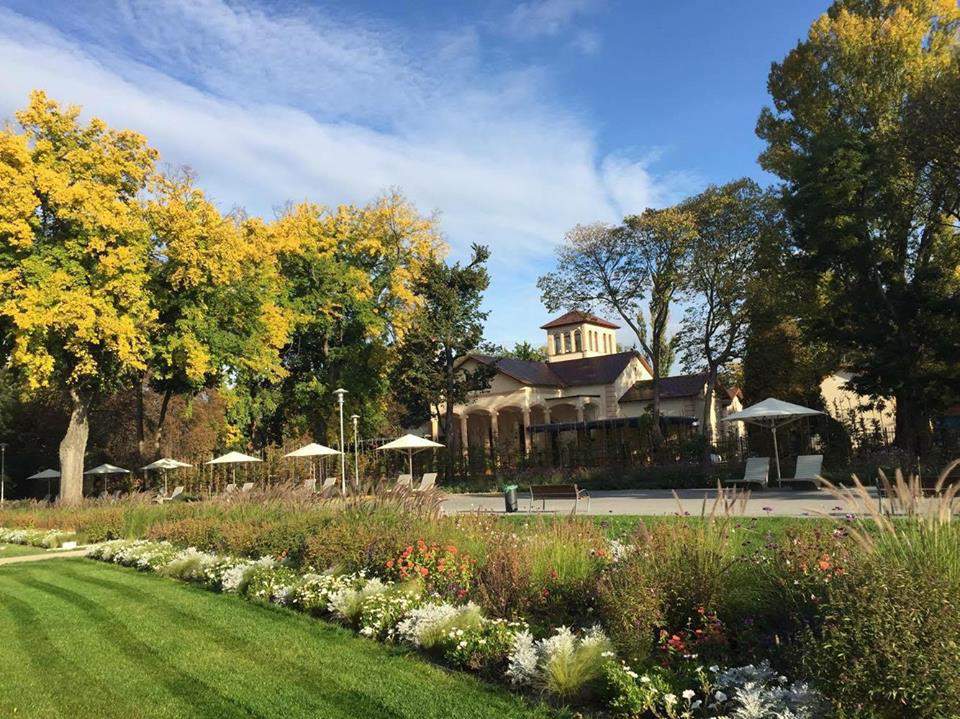 This garden was renovated for the 2017 Aquatics World Championship. Originally, it was designed by Miklós Ybl for Joseph Archduke, along with the Margaret Bath (which does not exist anymore) and the Casino (Nagyvendéglő). Opened in 1869, the Casino has a roofed terrace by now. Between 1917 and 1935, it functioned as a café, restaurant and milk market, and it only opened again in 1937, when it got the name Casino. However, due to the many alterations over the years and the damages caused by the wars, it became unrecognisable and was in need of renovation by the early 2000s. A number of nightclubs used to run here, now it gives place for different events, but it is still possible to sit in for lunch or dinner.

4. Have a date at the music well 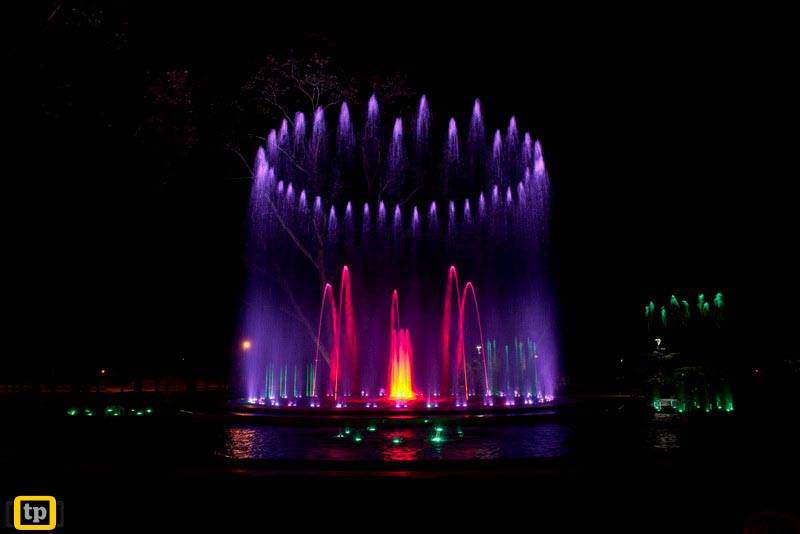 This well was established in 1962. Back then, you could listen to live music near it. It has been renovated a number of times since then, most recently in 2013 along with its immediate surroundings, when the music block was updated as well. Nowadays, you can enjoy the music practically all day, every hour from 11 am to 9 pm.

5. Look for the legendary sycamore tree

Try to find this legendary tree – located somewhere between the Margaret Ruins and Saint Michael Chapel – that children have used for their swings for decades. You can take pictures or simply marvel at the wonders of nature.

6. Check out the Centennial Statue – from both the outside and the inside 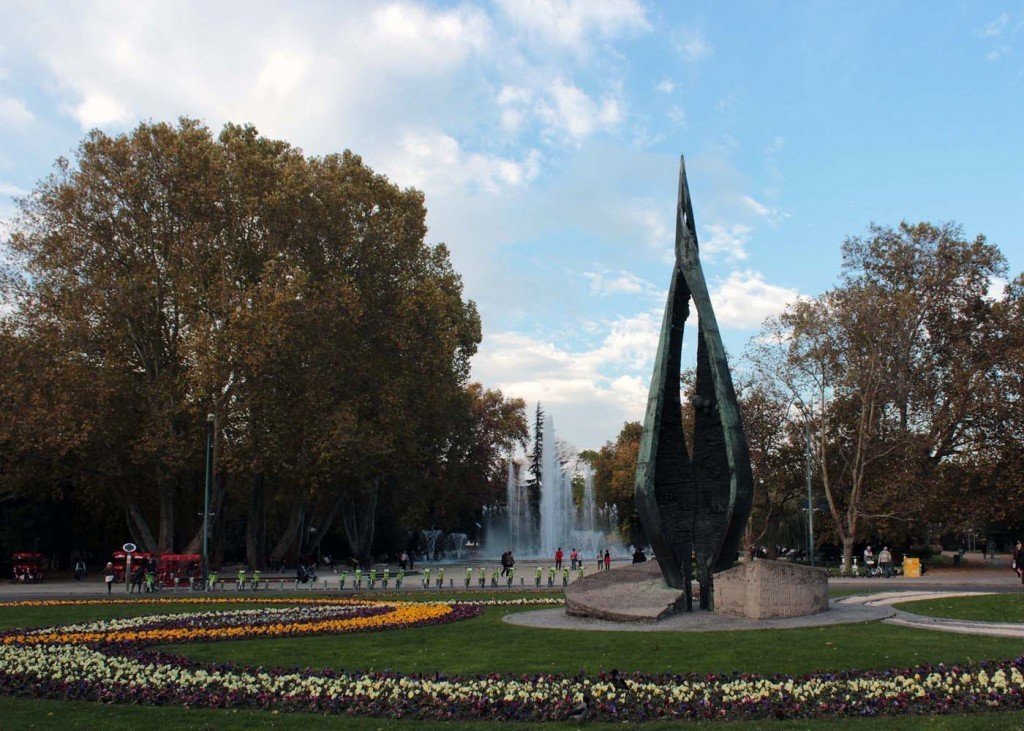 This strange, cone-shaped statue belongs to the more provocative statues of Budapest and is supposed to make you stop and think for a while. It is towards the Margaret Bridge end of the Island, close to the music well, and was commissioned for the 100th anniversary of the merging of Pest, Buda and Óbuda. Also, it is a unique statue as it has a smooth exterior but, on the inside, it is covered with different shapes and motifs. There are displays of important historical events that took place in the 100 years after the merge in 1873, the crown, different symbols from wars, quotes and, yes, the motto of socialism – after all, it was built in 1972. 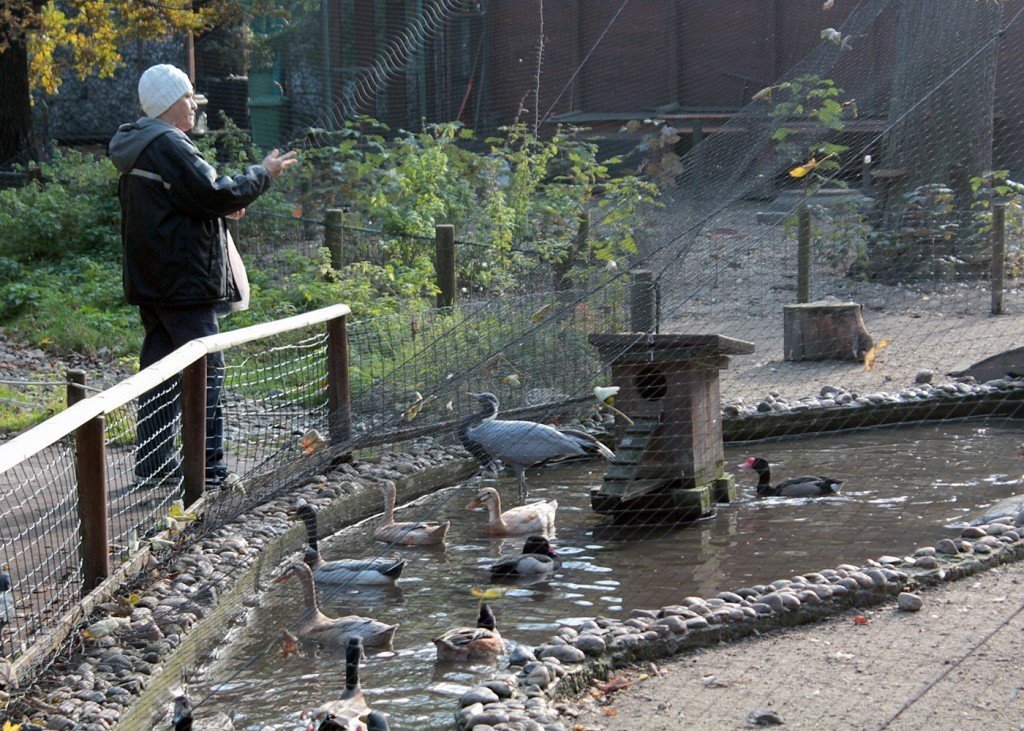 Even if you have no children, visiting the wildlife park on Margaret Island can be a lot of fun. You can go alone and really pay attention to whatever you want to, or visit with friends and have a fun day out together. Either way, you are guaranteed to have fun on the island among the animals.

8. Try to find all the statues on the island 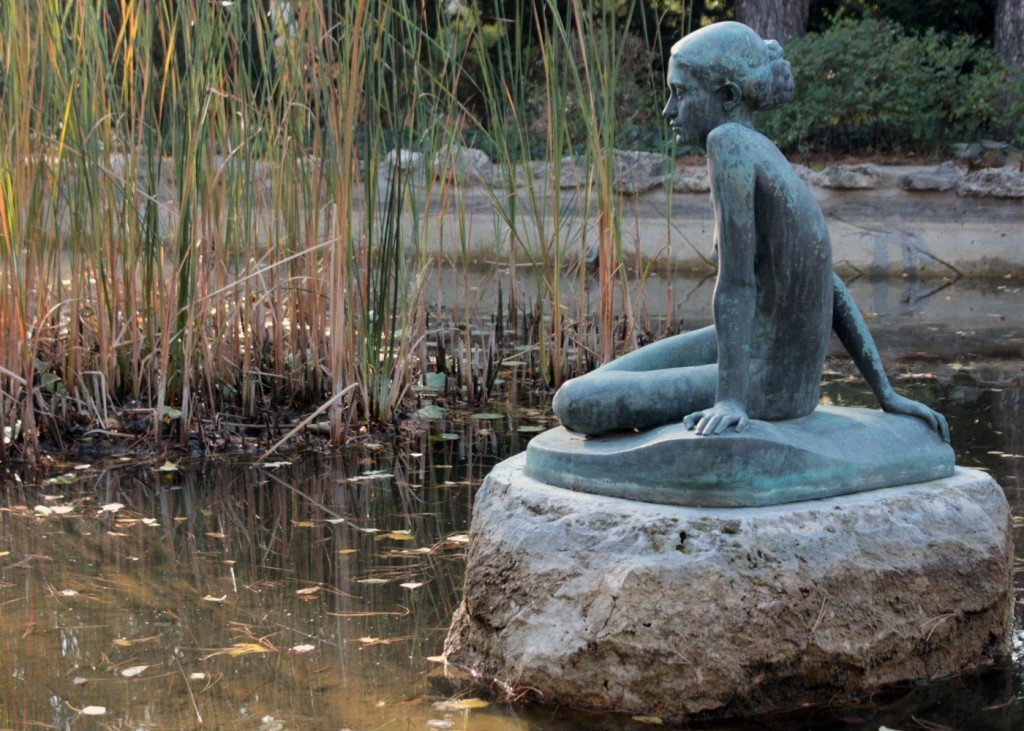 It can be a real challenge to check all the statues that are scattered around all over the island. In fact, it can take all day (a fun one, of course) and a lot of effort, considering some of them stand in rather isolated places or are covered almost entirely by plants. 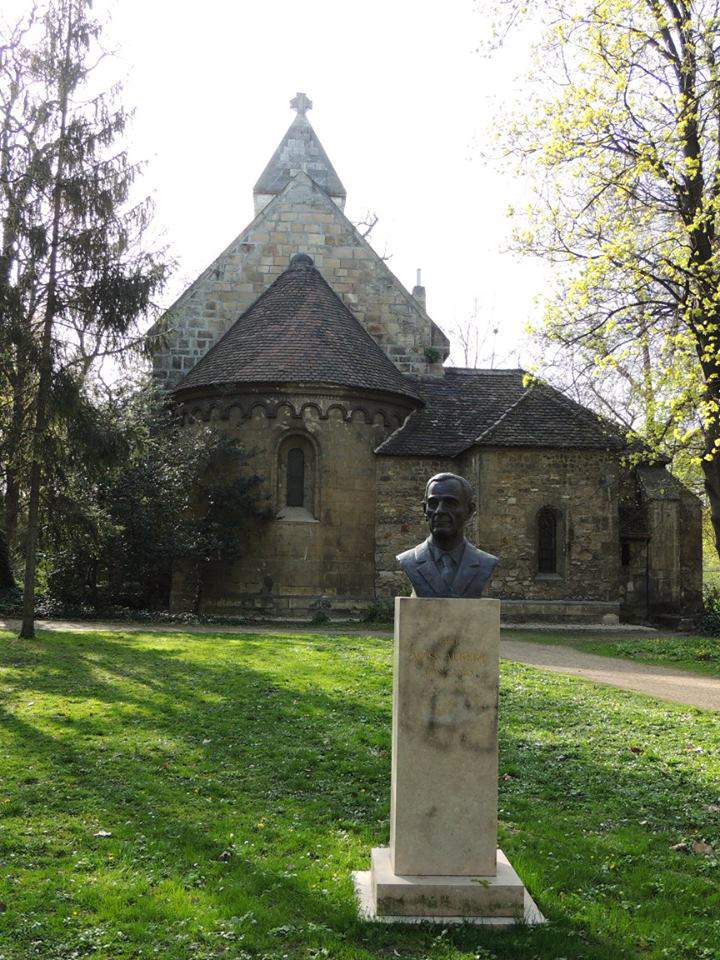 Records show that, led by Kálmán Lux archaeologist,  this chapel is the exact reconstruction of the original building. It functions, too, as you can visit masses here on the first Sunday of every month. Nevertheless, its discovery story is pretty magical. In the autumn of 1914, a huge storm uprooted a walnut tree on the island. Among the roots, a bell was found. This bell’s discovery led to the discovery of the chapel and the walls of the connecting buildings, and resulted in the renovations in the early 1930s.

This may sound very simple but it can be really fulfilling and inspiring to walk around in the fresh air, among the ruins on the island or through the trees, perhaps trying to find the exact spot in which the famous Hungarian poet, János Arany, wrote some of his poems. 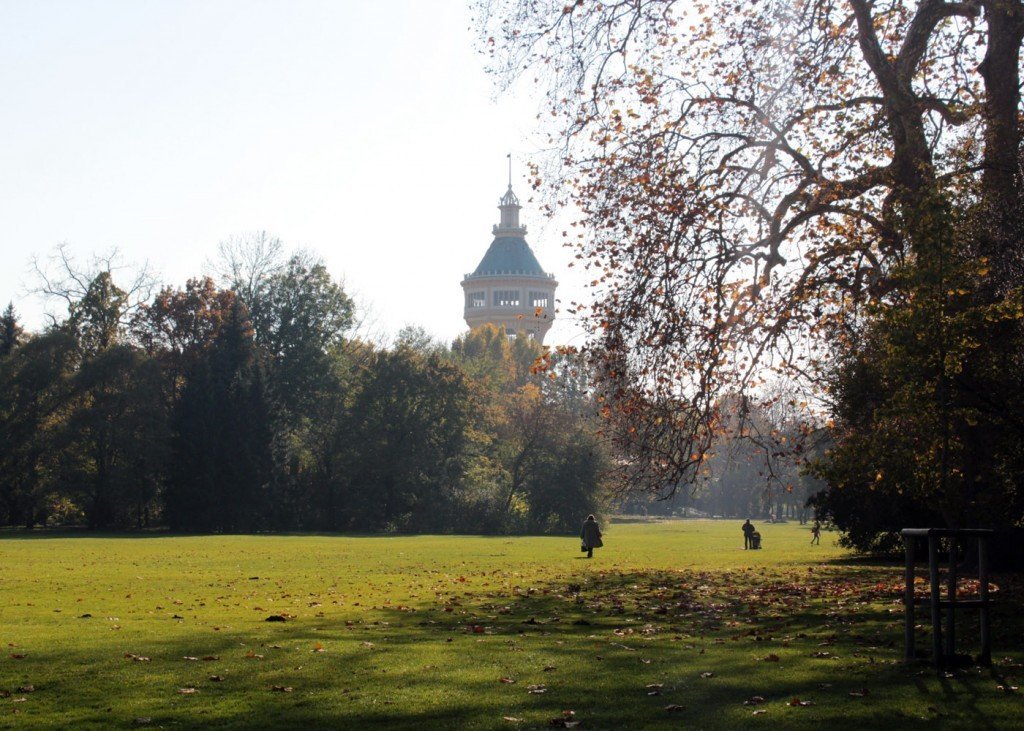 If you want to spend more time outside, check out this article about the most beautiful parks in Hungary! 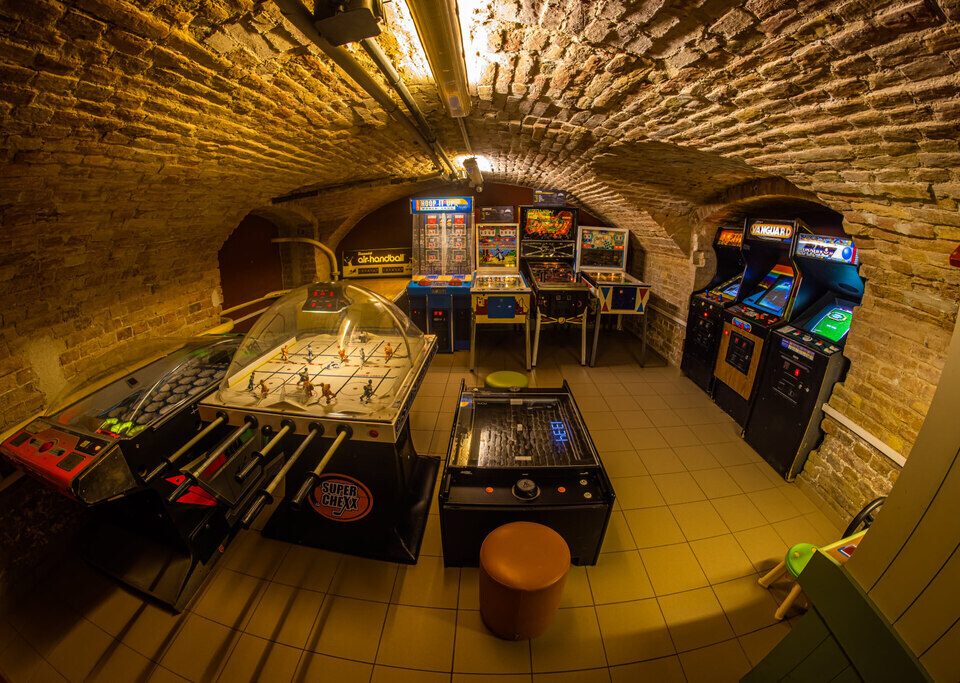