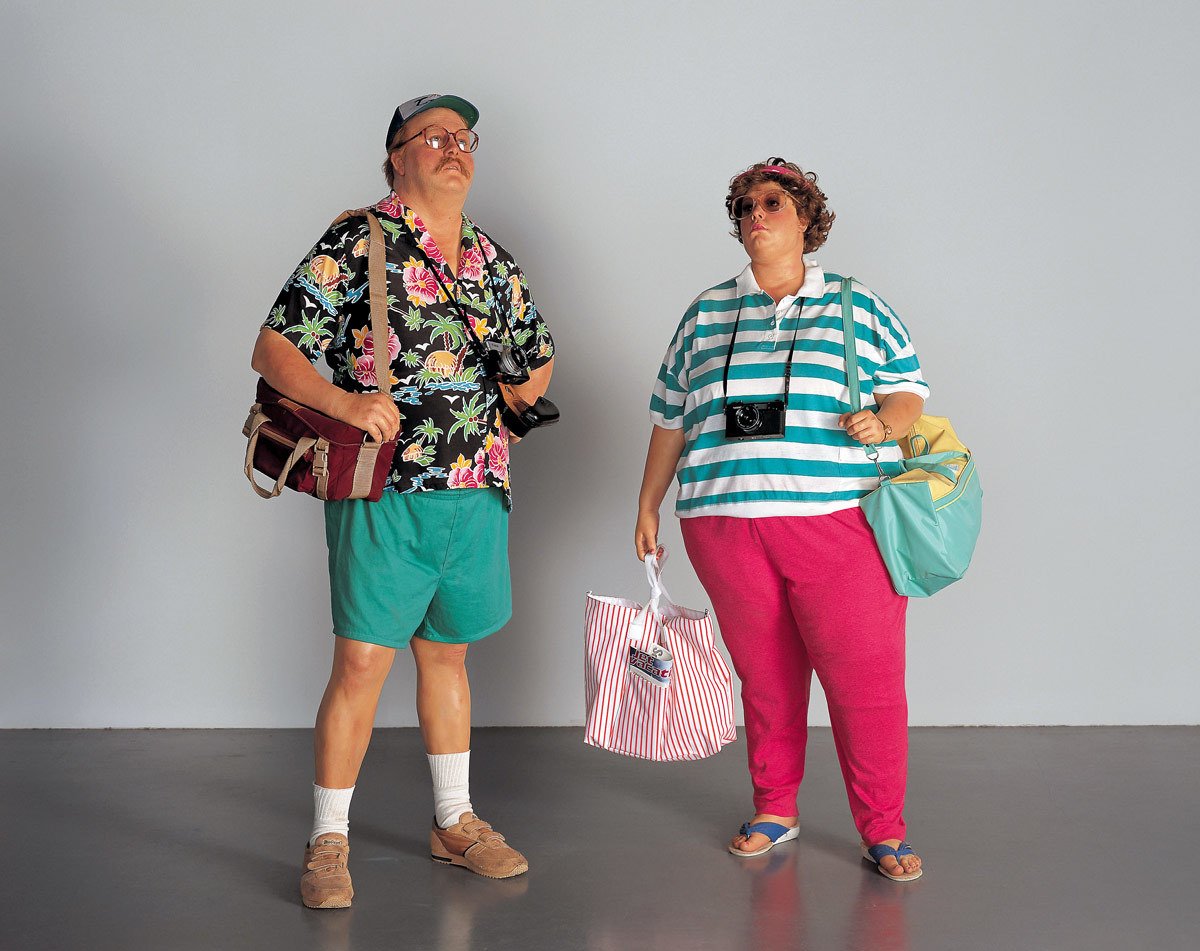 By a 13.7% increase in the number of guest nights compared to last summer’s figures, the touristic sector performs excellently this year in Hungary.

Foreign tourists have spent 5, 7% more in the first half of 2013 than in the same period last year, thus touristic foreign currency balance grew to EUR 1, 116, which represents a 14.8% growth compared to the same period last year. Accordingly, the number of foreign tourists choosing Hungary as their destination increased by 4.7% in July 2013, marking a significant rise for the first time in a long while.

There has also been a marked increase in the number of domestic guests (12%). According the Ministry of National Economy, SZÉP card, an electronic voucher free of charge for both the employer and the employee that can be spent among others on meals and accommodation as a fringe benefit, also plays a key role in the significant growth of domestic turnover.

Tourism is one of the sectors that recovered fastest following the crisis in Hungary. The main tourism-related indices reached their pre-crisis level again by 2011, and grew further to significantly exceed those figures in 2012. In the GDP growth registered since the beginning of this year (0.5%) the spectacular growth in the tourism sector has been a significant pull factor.