Tragedy in Budapest: he watched him suffer, took a picture, and walked away to leave him die – VIDEO

The victim reached for the young man standing over him and begged for help, but he walked away, leaving him there to die before the sun came up.

Last November, a man walking on the streets of the 22nd district in Budapest fell headlong into a pit on the side of the road at the intersection of Pék Street and Ady Endre Street. The circumstances of the accident remain unclear. Nevertheless, the “Life Protection Department” of the Budapest Police Headquarters started an investigation for denying help to the victim.

As video evidence shows, minutes after the accident, a young man noticed the victim lying in the pit and asking for help, he even tried to reach out to grab his hand, but with no success.

The unidentified young man first took a picture then left.

The poor victim in need of help was found in the pit the next morning. Sadly, he could not be saved, he passed away, writes 24.hu.

The incident was recorded by a surveillance camera.

the young, slim, and tall man wearing a pair of light trousers and a light shirt with a dark and long coat. Any small detail or little information could speed up the investigation to find him.

Anyone who is able to provide the police with even the smallest information can do so by calling the emergency line 112 or the free number of 06-80-555-111. Lines are open 24 hours a day, but reporting in person is also an option at any police station. 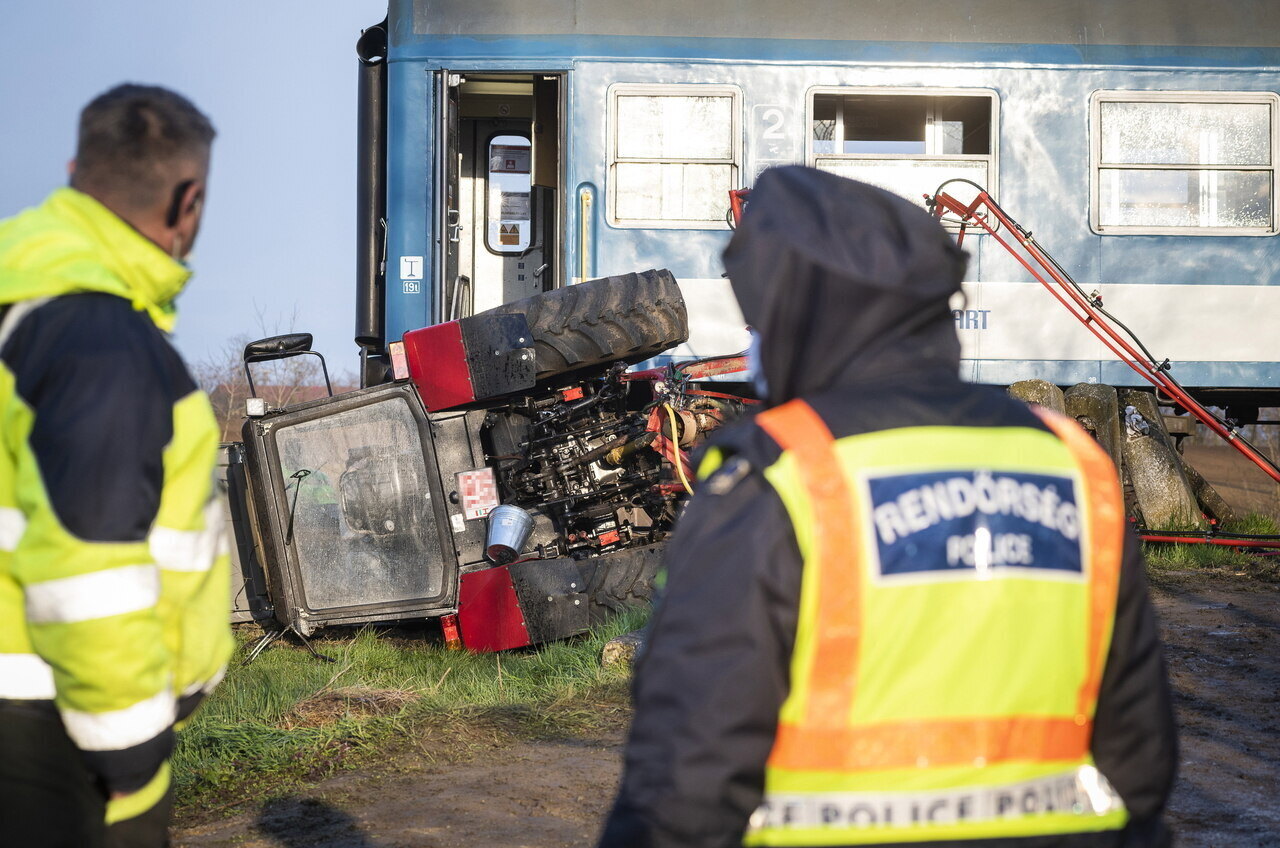