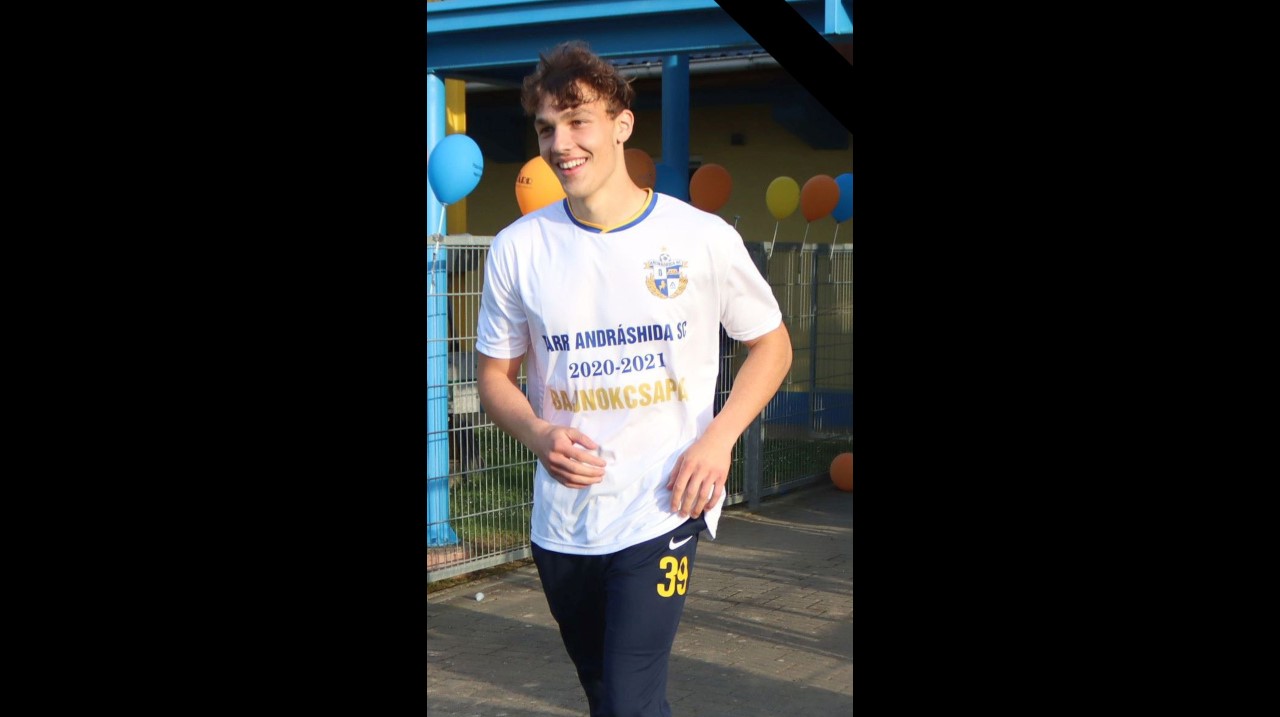 Unfortunately, the unexpected can happen to anyone and anytime. No matter how old they are or what lives they lead. Quite recently, at the EURO200 Championships, a Danish footballer collapsed on the field in the middle of a match. He still lives, but, unfortunately, an even younger Hungarian footballer did not have that much luck and died on the football pitch.

The world was shaken when in 2012, Fabrice Muamba, a football player from Congo, collapsed on a pitch while playing for Bolton Wanderers 2012. His heart stopped for 78 minutes after he suffered cardiac arrest. Earlier this month, a similar thing had happened to a Danish footballer, Christian Eriksen.

He is 29-years-old and one of the best players on the national team of Denmark. He was healthy and fit, but unexpectedly, in the 42nd minute of the match, he collapsed on the pitch. Doctors struggled for his life behind a Danish flag, a wall created by the team’s other players.

Luckily, he was stabilised and was sent to the hospital.

Later the coach of the team said that Eriksen even talked to his team from his hospital bed, which is why the team decided to continue the Championships.

UEFA may initiate proceedings against the MLSZ for homophobic manifestations

Unfortunately, a Hungarian 18-year-old was not that lucky.

Zaol reports that tragedy struck when one of the players of the Tarr Andráshida SC had collapsed on the field during training on Monday. This was the first training following the Summer break, something to get the players back on track.

According to several sources, the 18-year-old Viktor Marcell Hegedűs collapsed during training. His teammates had immediately started helping him and had registered first aid as soon as they could.

The sports complex of the Andráshida SC was even equipped with a defibrillator, which was also used to try and save the young player’s life.

The team had kept trying to resuscitate their teammate until the ambulance had arrived. The paramedics immediately took over and administered cardio-pulmonary resuscitation for a while with no result.

Unfortunately, Viktor’s life could not be saved despite the immediate help and available equipment. He passed away on the pitch.

As a memento, Andráshida SC’s Facebook page posted Viktor’s photo with the caption: “There are no words”. 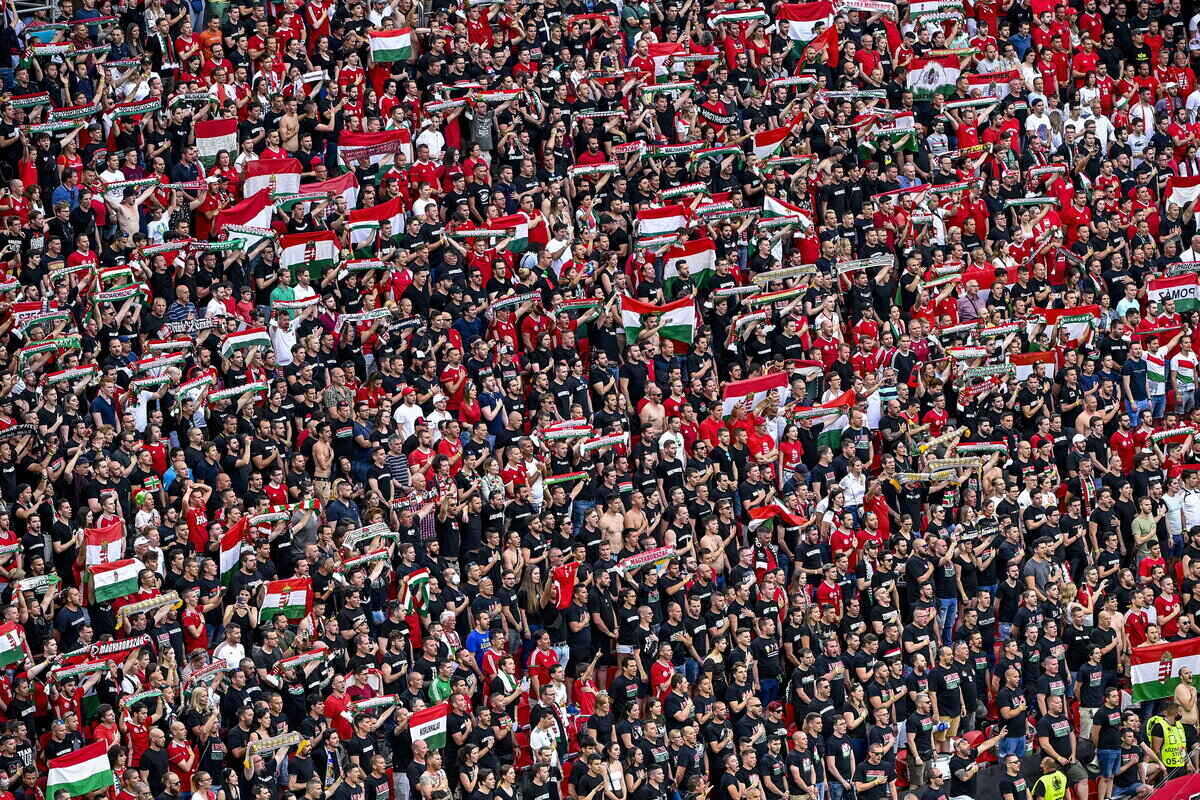