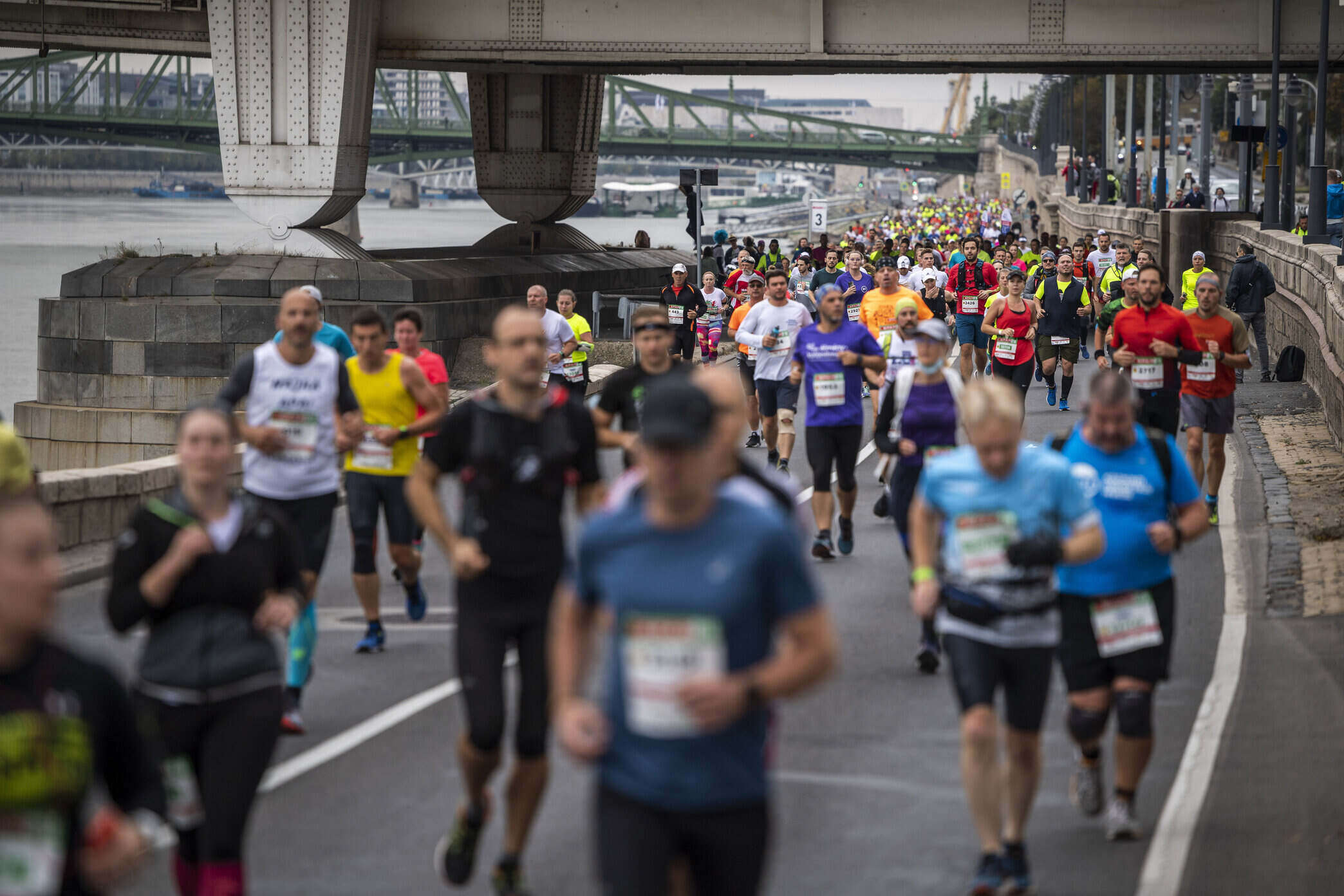 A total of 10,000 runners from some 20 countries and regions took part in the weekend’s Budapest Marathon festival, roughly one-third of the usual 30,000 participants.

“This year we have a third of the usual number. However, we are sure that those who come will reach the finish line with the same wide smile and the competition will give them the same joy as in recent years,” said competition director Arpad Kocsis before the start.

The start of the race was done in smaller groups of a few hundred people, as opposed to the usual big launch of several thousand.

Organizers BSI (Budapest Sport Office) specifically indicated that they fully complied with the health precautions prescribed or recommended by authorities, ensuring the health of participants and supporters.

Only runners without symptoms were allowed to enter the race, and all contestants were required to wear masks and have their body temperatures measured before entering the competition zone.

The marathon is a two-day-event, with smaller distances reserved for Saturday, while the 42-km long main race started on Sunday at 9am local time.

Those who opted for the shorter distances had the chance to enjoy a sunny day with temperatures close to 20 degrees Celsius, but on Sunday, the race was held under heavy gray clouds and scattered rain showers. The temperature also dropped to around 13 degrees Celsius. 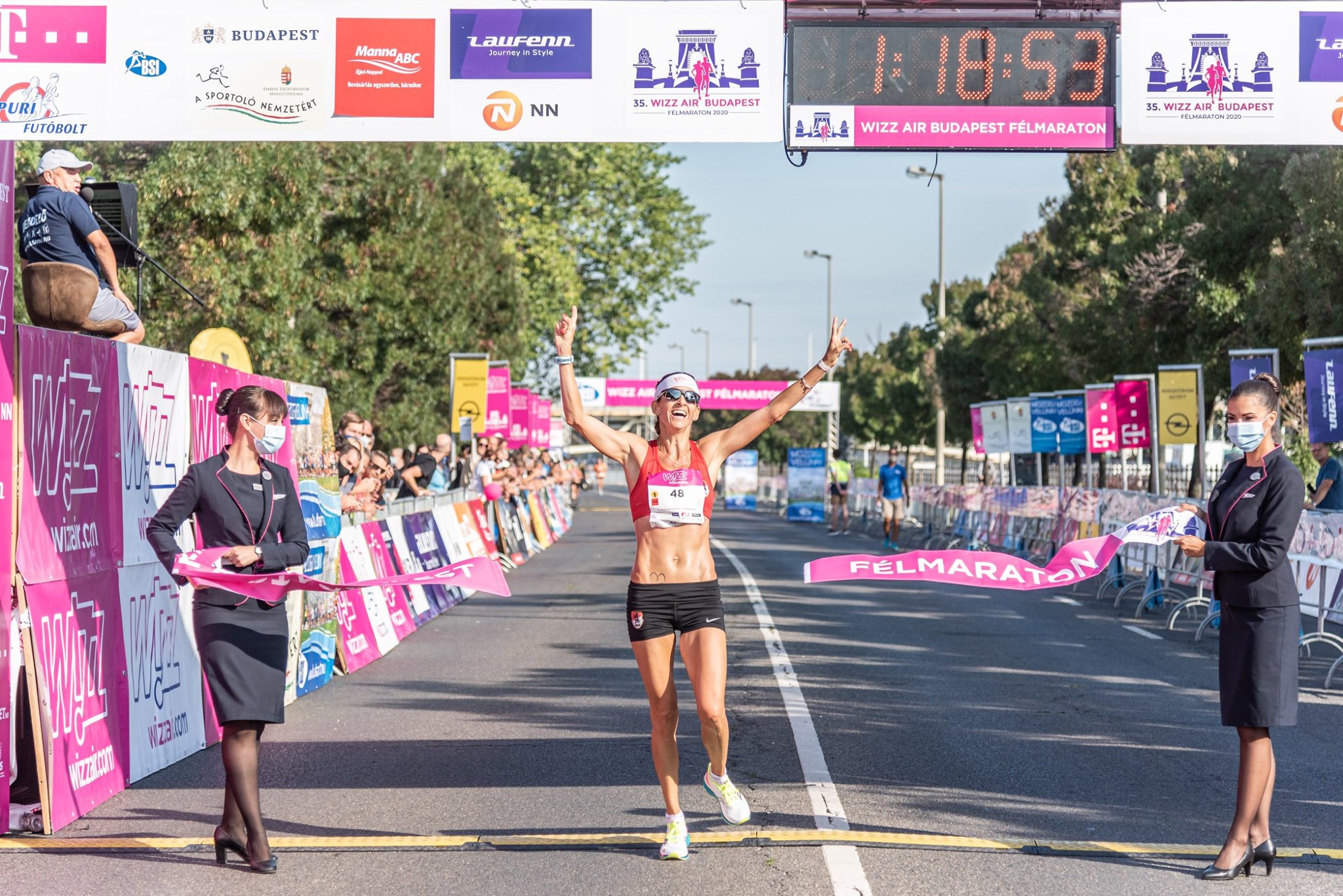 Read alsoFewer participants run Budapest Half Marathon due to COVID-19