The Hungarian-Slovak border crossings near Bánréve and Tornanadaska were reopened on Tuesday after closing due to coronavirus-related measures.

In a decision that came into force on September 1, the Hungarian government closed its borders to foreigners to curb the spread of the virus. One week later, the two crossings were reopened to accommodate people commuting to work across the border.

the government considered the special situation of localities near the border.

The borders were opened under strict imposition of epidemic regulations, he added.

Tamás Menczer, a state secretary of the foreign ministry, said

the government was working to find a solution to those challenges, and opening the borders was part of that effort. 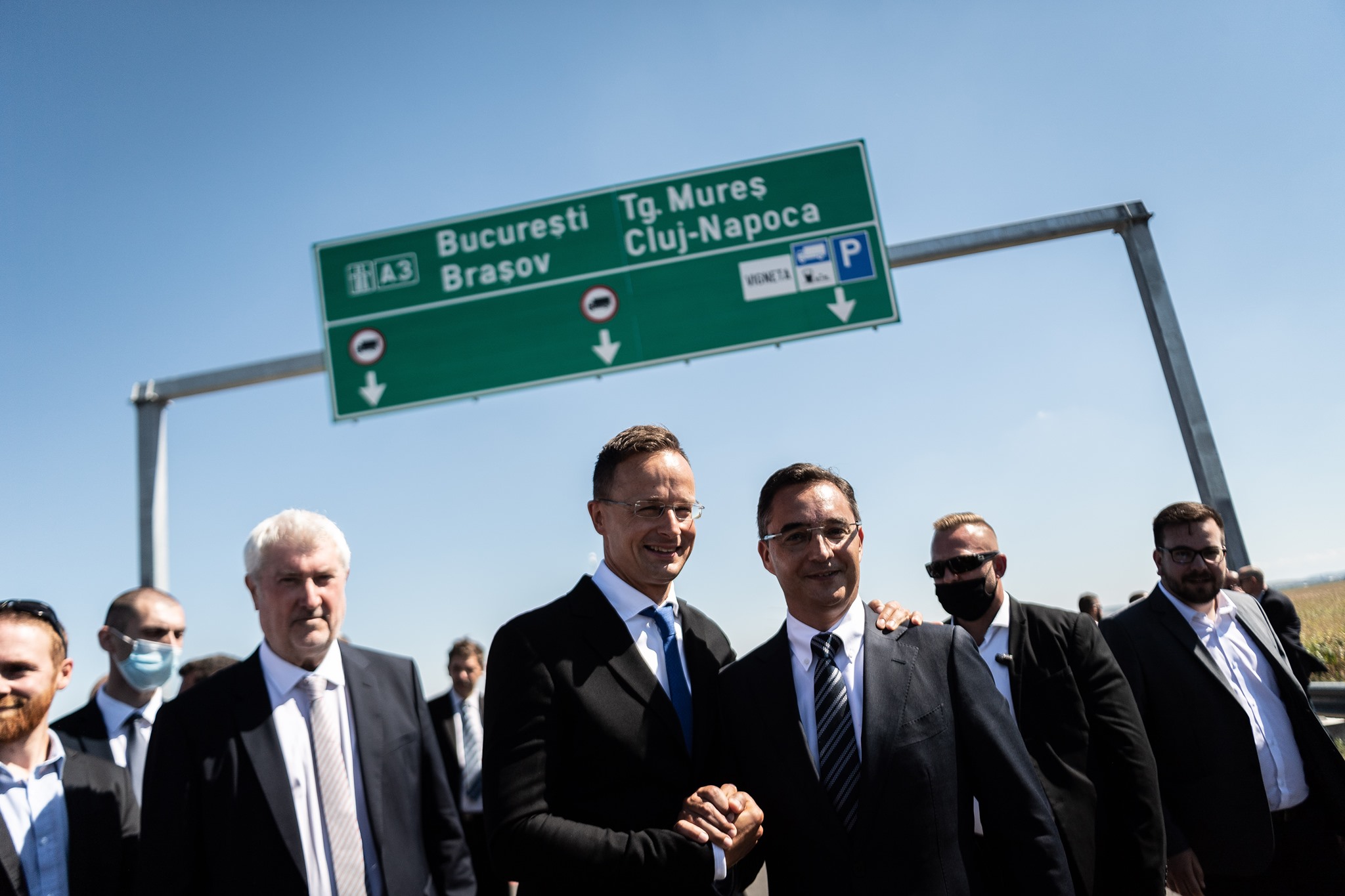