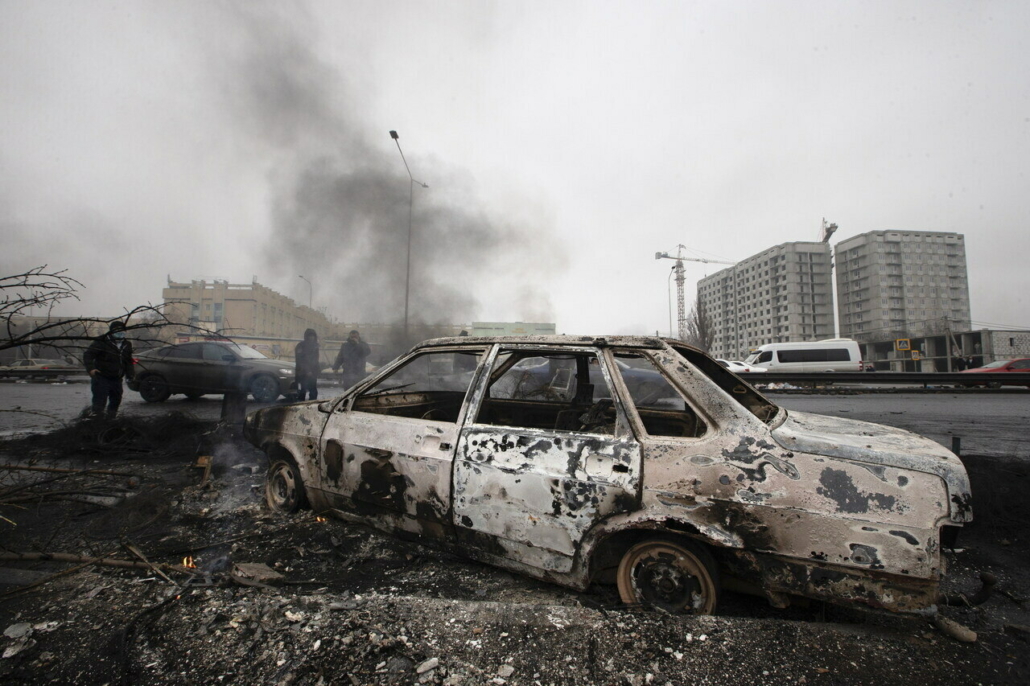 Collateral damage of the riots in Kazakhstan Photo: MTI/AP/Vaszilij Kresztyjanyinov

Two Hungarians wishing to return from Kazakhstan to Hungary are set to leave that country tonight, Hungary’s minister of foreign affairs told public media on Saturday.

Hungary’s diplomatic missions are giving priority to staying in touch with the nearly 100 Hungarian citizens staying in Kazakhstan and keeping track of those who wish to return to Hungary, Péter Szijjártó said.

For the time being, twelve Hungarians wish to leave Kazakhstan, he said, adding that one of them was taken home by a Wizz Air flight heading for Nur-Sultan, and another left Aktobe for Istanbul on Saturday evening. 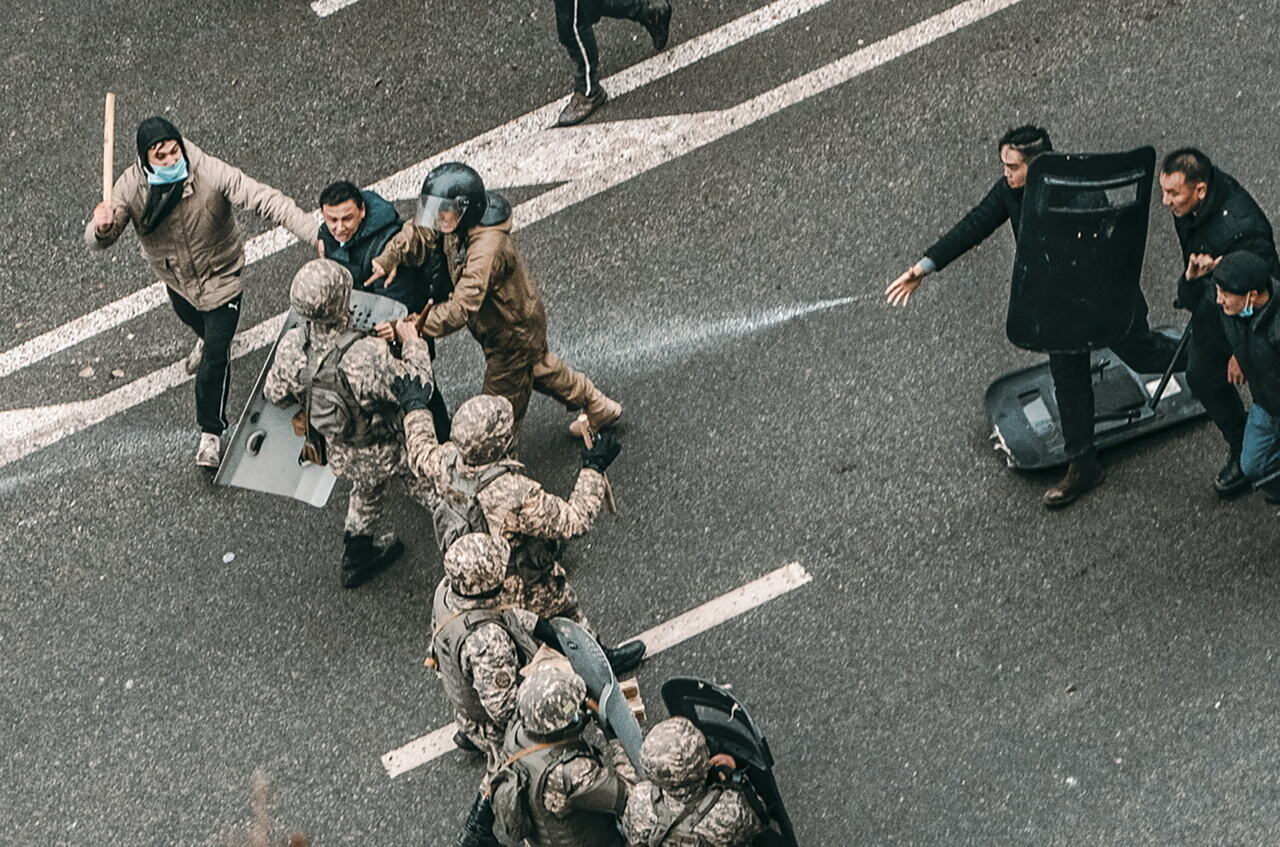 Returning to Hungary seems to be more cumbersome for the ten Hungarians staying in Almaty as the local airport is still closed and road traffic is severely limited, Szijjártó said.

Once appropriate security conditions are in place, the Hungarians will most probably leave on road for Kyrgyzstan where the Hungarian embassy has made preparations to receive them and return them to Hungary, he said.

The foreign ministry is in constant touch with the US Consulate-General in Almaty, which plans to evacuate US citizens on Monday at the latest, Szijjártó said.

The minister said that none of the 70 to 80 Hungarians employed by an energy giant had indicated their wish to leave Kazakhstan. 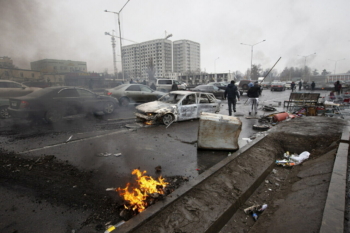 Read alsoHungarian families stuck in Kazakhstan! – This is how they experience the events