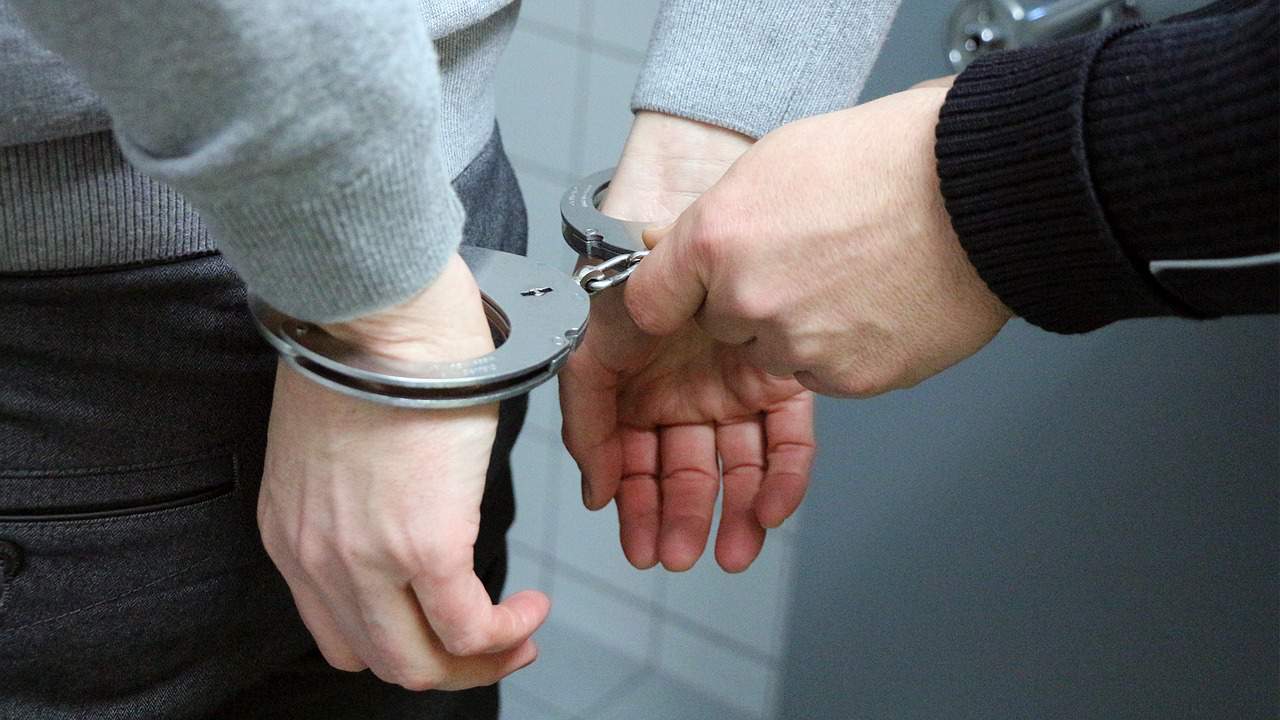 A group of six got into a dispute with two people. Police captured and short-time arrested six people that night, reports zoom.hu.

Six people started an argument with two other men at the night of the 29th of October on the corner of Akácfa utca and Dohány utca, police.hu says. Then one man from the group of six pulled a knife and wounded both men, who were taken to hospital by the ambulance with light injuries.

Shortly afterwards, police captured and short-time arrested the members of the six-member group, they have been called to account which lasted even in the morning.

At the same time, police has increased its presence on the streets at the weekends claiming that the number of young people going out in the party district increased significantly.

The first raid resulted in 15 interceptions, the last one in 19.

As we have previously reported, there are several problems concerning the party district. A series of measures have been drawn by the municipality of District VII in order to control tourists, and there will be a restriction on bars and nightclubs in the party quarter. Some of the strict conditions include allowing the usage of restrooms even for those who are not willing to consume anything in a certain bar

Even a local referendum was proposed to limit the opening hours of nightclubs by the seventh district council assembly, since the district has become unlivable. At the same time, the inner district’s development would be “killed” if the bars closed at midnight, according to Deputy mayor Gyula Hutiray of Fidesz.