U.S. Border Patrol arrests 4,500 migrants in a day, a major increase amid fears of surge

U.S. Border Patrol agents caught more than 4,500 migrants crossing the U.S.-Mexico border on Wednesday, according to government figures shared with Reuters, a big single-day tally that comes amid growing fears that illegal entries could soar in the coming weeks.

The figure is comparable to the daily average of arrests in May 2019, the peak of a major border surge that former President Donald Trump used to justify his broad immigration crackdown. In January 2021, Border Patrol caught about 2,400 migrants a day at the southwest border.

The rising arrests underscore a growing challenge for President Joe Biden as his administration seeks to shift to a more humane immigration system, while also trying to avoid a surge that would overwhelm it.

Immigrant advocacy groups and some Democrats say unaccompanied children and families are not being released from custody fast enough. At the same time, opposition Republicans and immigration hawks say the willingness to let in more migrants while their asylum applications are being heard has encouraged more migration from Central America.

“We are weeks, maybe even days, away from a crisis on the southern border,” Representative Henry Cuellar, a Democrat whose Texas district abuts Mexico, said in a statement on Thursday.

“Our country is currently unprepared to handle a surge in migrants in the middle of the pandemic.”

The administration is now taking steps that would speed up the processing of families caught at the border and greatly reduce the use of family detention centers.

It plans to convert two family detention centers in Texas into facilities that would quickly process incoming migrant families and allow them to be released pending the outcome of their cases, according to three people familiar with the plan.

The number of people held in those facilities has dropped significantly since the start of the coronavirus pandemic.

A third family detention center in Pennsylvania was empty as of last week as the remaining families in custody there were released, according to attorneys representing them.

U.S. Immigration and Customs Enforcement (ICE) officials held a call in late February with immigration advocacy groups and local officials in Texas to outline the plan to repurpose the family detention facilities, said Dan Klein, board chair of the Interfaith Welcome Coalition, who was on the call.

“They’re trying to make it less about detention and more about helping people on their way,” Klein said.

U.S. officials are also hurrying to find housing and speed up releases of an increasing number of unaccompanied children arriving at the border after Biden exempted them in February from a Trump-era policy known as Title 42. That policy, issued on COVID-19-related public health grounds, allows U.S. authorities to rapidly expel migrants caught at the border.

The U.S. Department of Health and Human Services said that as of March 4 the agency had 7,700 unaccompanied minors in custody, the highest level since 2019. As of last week, it had roughly 7,700 beds available.

HHS, which manages the federal shelter system for unaccompanied kids, reduced its available bed space by 40% to prevent the spread of COVID-19, making the situation more challenging. 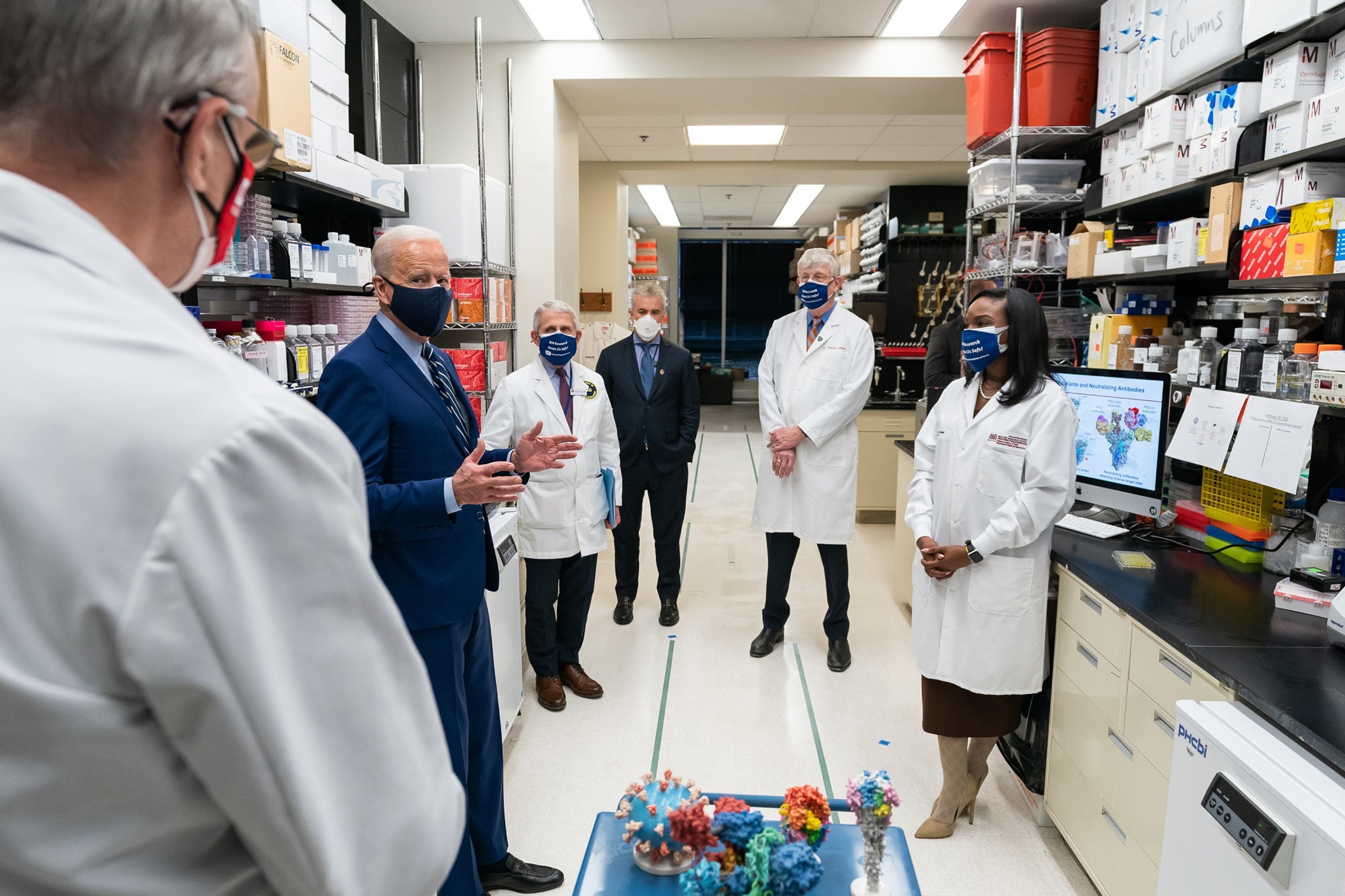 Read alsoBiden says U.S. on track for enough vaccines for every adult in U.S. by end-May