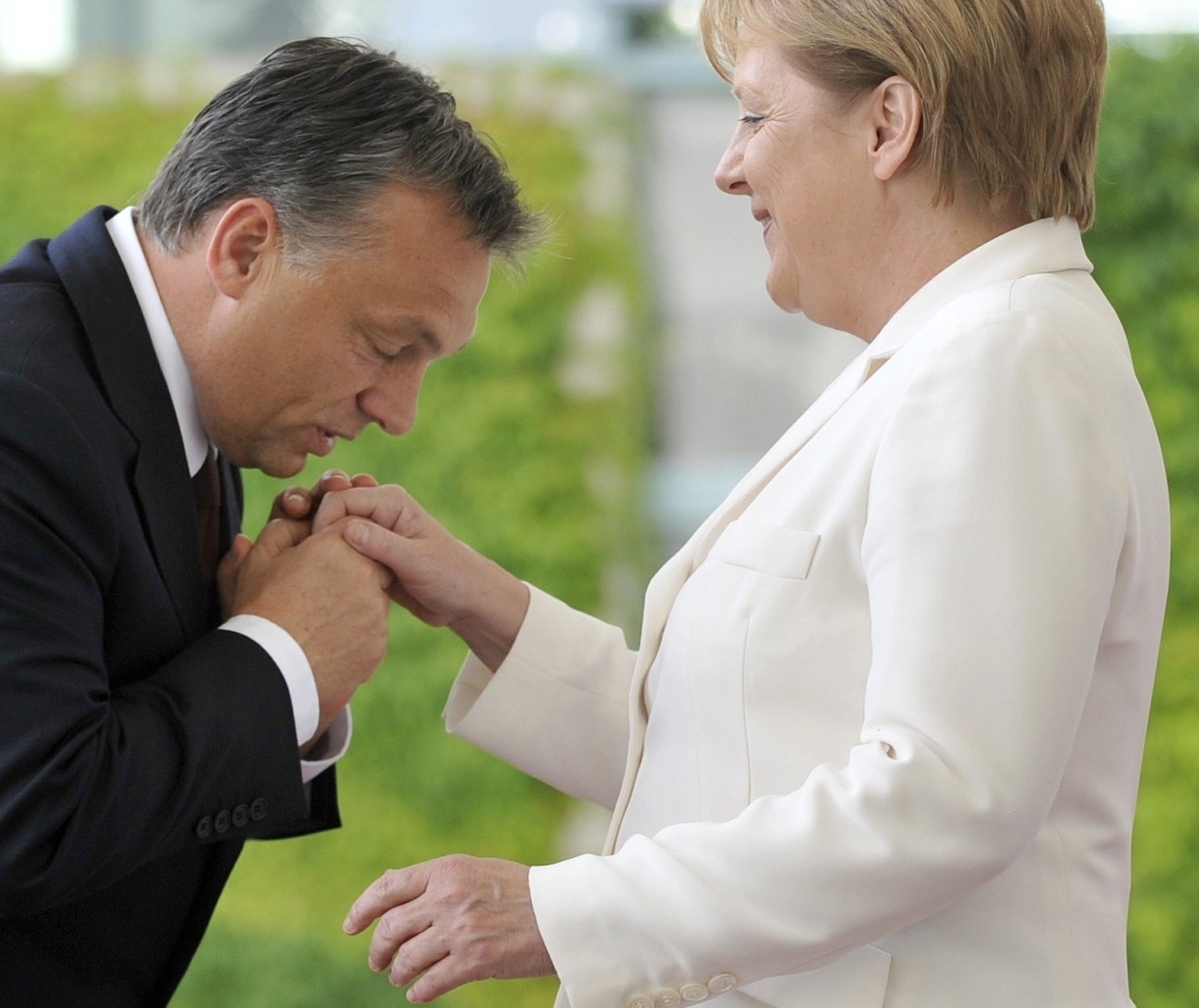 Prime Minister Viktor Orbán congratulated the Christian Democratic Union (CDU) and its leader Chancellor Angela Merkel on their success in the German parliamentary elections on Sunday.

In a video message posted on his Facebook page, Prime Minister Orbán said the news about the victory achieved in the elections was greatly welcome in Budapest. He called it an important victory for the CDU, which also provides encouragement for the Hungarian government as it shows that the trust of voters can be won by pursuing courageous policies, even amid a serious European crisis.

Viktor Orbán said he trusted that in the coming years they would together seek to find a remedy for the serious problems of Europe and finished his monologue by reaffirming his congratulations to Chancellor Merkel.

The Prime Minister’s video message can be seen here.