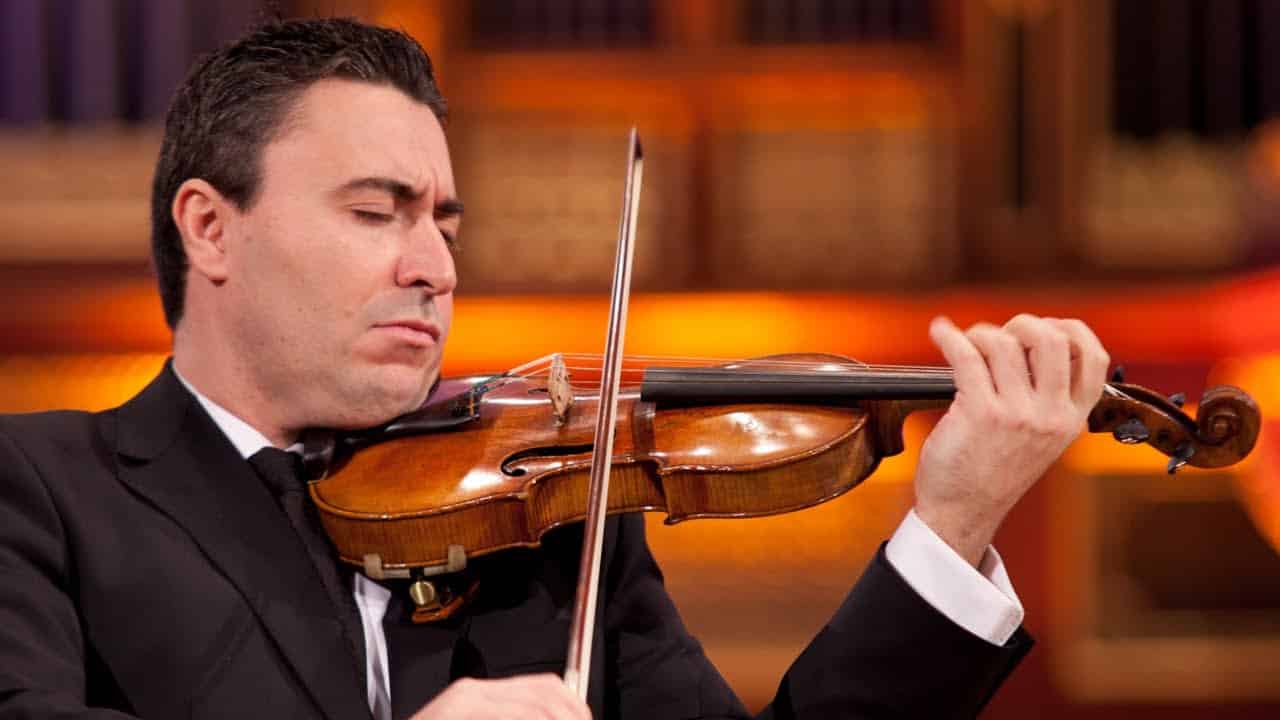 Russian-born violinist Maxim Vengerov will be guest star at this year’s international Auer Festival to be held in Veszprém, in western Hungary, this week, the event organiser said on Monday.

Launched in 2015, the festival is dedicated to the memory of Veszprém-born Leopold von Auer (1845-1930), the world-renowned violinist, teacher, conductor and composer, Peter Kovats told MTI.

The six-day festival will open with a joint concert by Israeli mandolinist Avi Avital and Hungary’s Mendelssohn Chamber Orchestra.

They will perform pieces by Vivaldi, Bach and Bartók, he said.

The programme on Wednesday includes a concert by the Balkan Jazz Project featuring folk music, jazz and world music pieces and Auer adaptations.

Vengerov will perform works by Mozart and Tchaikovsky with the Mendelssohn Orchestra on Friday.

Leipzig’s male classical vocal ensemble Amarcord will recite medieval and renaissance titles and works from the Romantic times on Saturday.

The festival will close with a concert by Norwegian violinist Terje Tonnesen and the Mendelssohn Chamber Orchestra.

Veszprém is going to be European Capital of Culture 2023