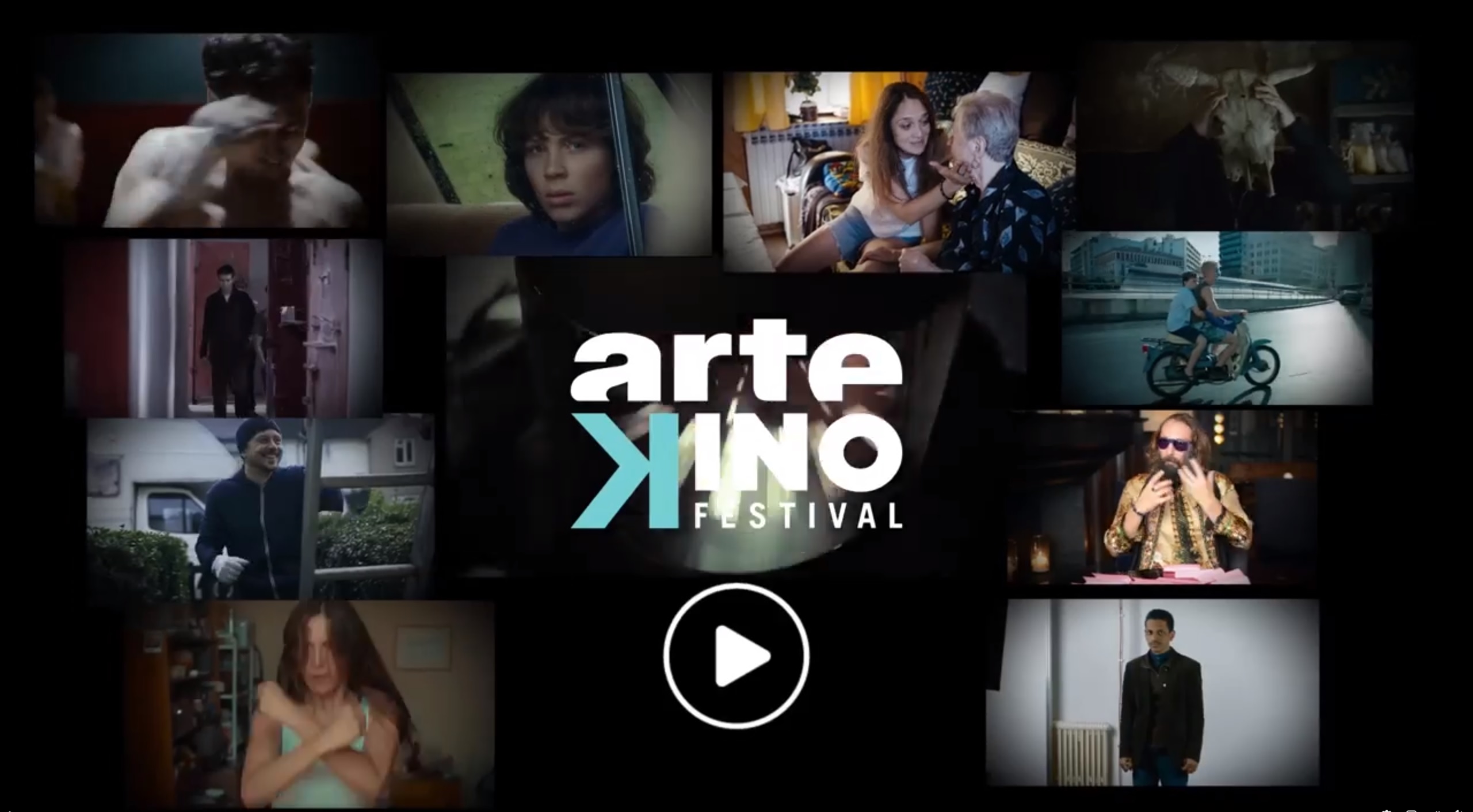 Since it was first launched, ARTE has always championed a shared foundation of European cultural values by placing imagination and pluralism at the heart of its project.

This European ideal pervades all its programmes and, thanks to digital technology, the channel is now able to share it with more and more Europeans. A genuine cultural policy cannot be the sole preserve of “those in the know”; it only makes sense if it is open to everyone, especially those who have no access to culture or may feel excluded.This is why ARTE is keen to address audiences where they are most likely to be found – on digital networks.

The ArteKino festival, launched in 2016, is symbolic of ARTE’s ambition to promote the riches of European arthouse cinema and share them with as many people as possible.

For its fifth edition ArteKino Festival is showing a selection of 10 European films that have been made by young filmmakers, and which are freely available in 10 languages in 45 countries across Europe.

The aim is to create new links between works, their creators and a large audience that is keen to discover new and relevant views on contemporary concerns and themes. In an everchanging landscape, these films, fictions and documentaries offer a lens through which we can see our world, and decipher our link with history.

The ten feature length films, made by creators from ten different countries, pay homage to the cultural and linguistic diversity found across Europe. The selection highlights new creators and their diverse sources of inspiration, along with how they address geopolitical changes and intimate crises. Being either documentaries or fiction, or blending the borders between the two, these films offer a range of views, from melancholic to cheerful, of a transforming world.

Established by the ArteKino Foundation, the festival has benefited from the support of Europe Media Créative as well as private sponsors.

The ArteKino Foundation also supports feature length projects through the “ArteKino International Prize”, a bursary to help with their development, which has been awarded at a dozen large film festivals.

Also, through “ArteKino Selection” a film or series is made freely available on ARTE’s three digital cinemas: artekinofestival.com, arte.tv, and the YouTube channel ARTE Cinéma. 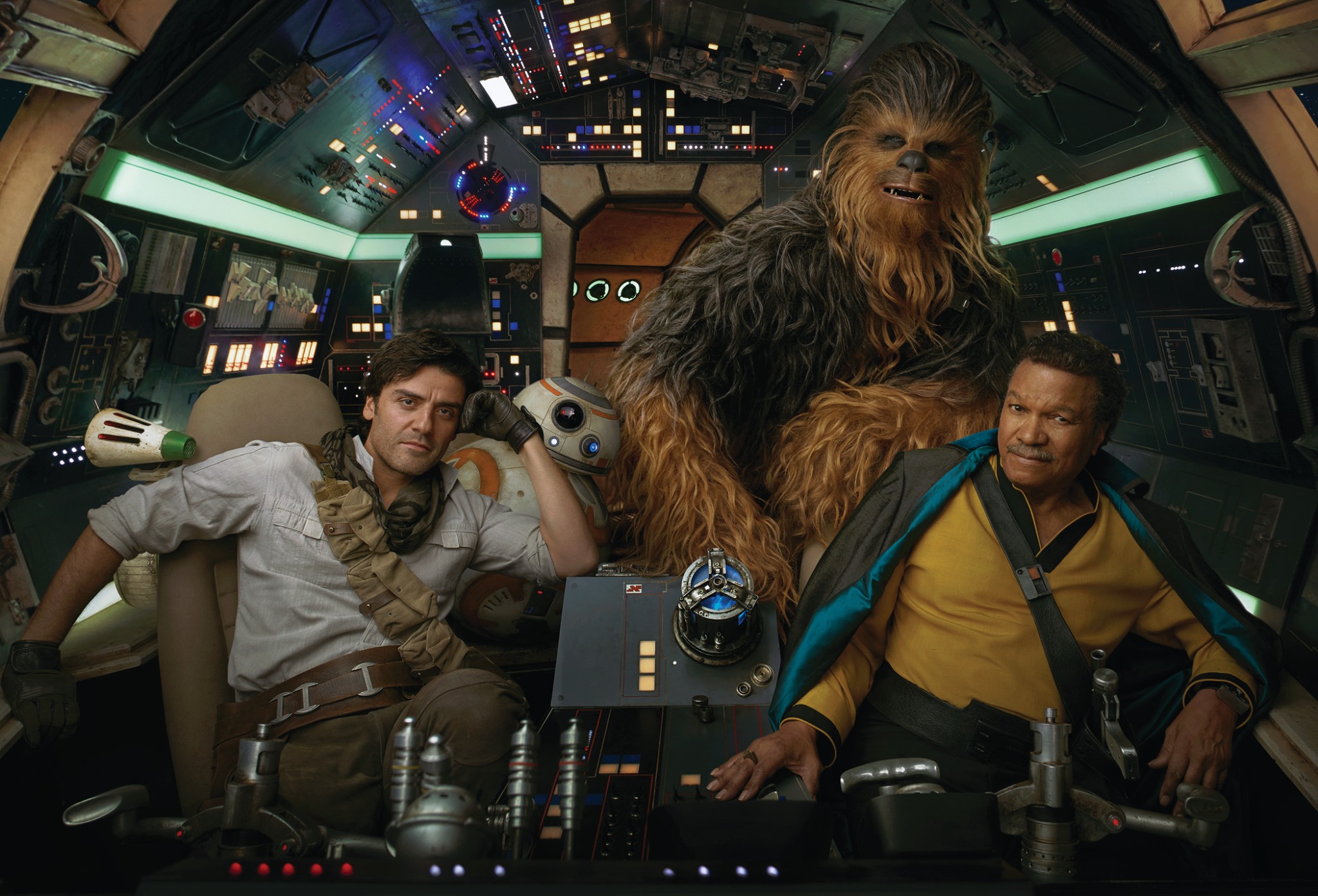