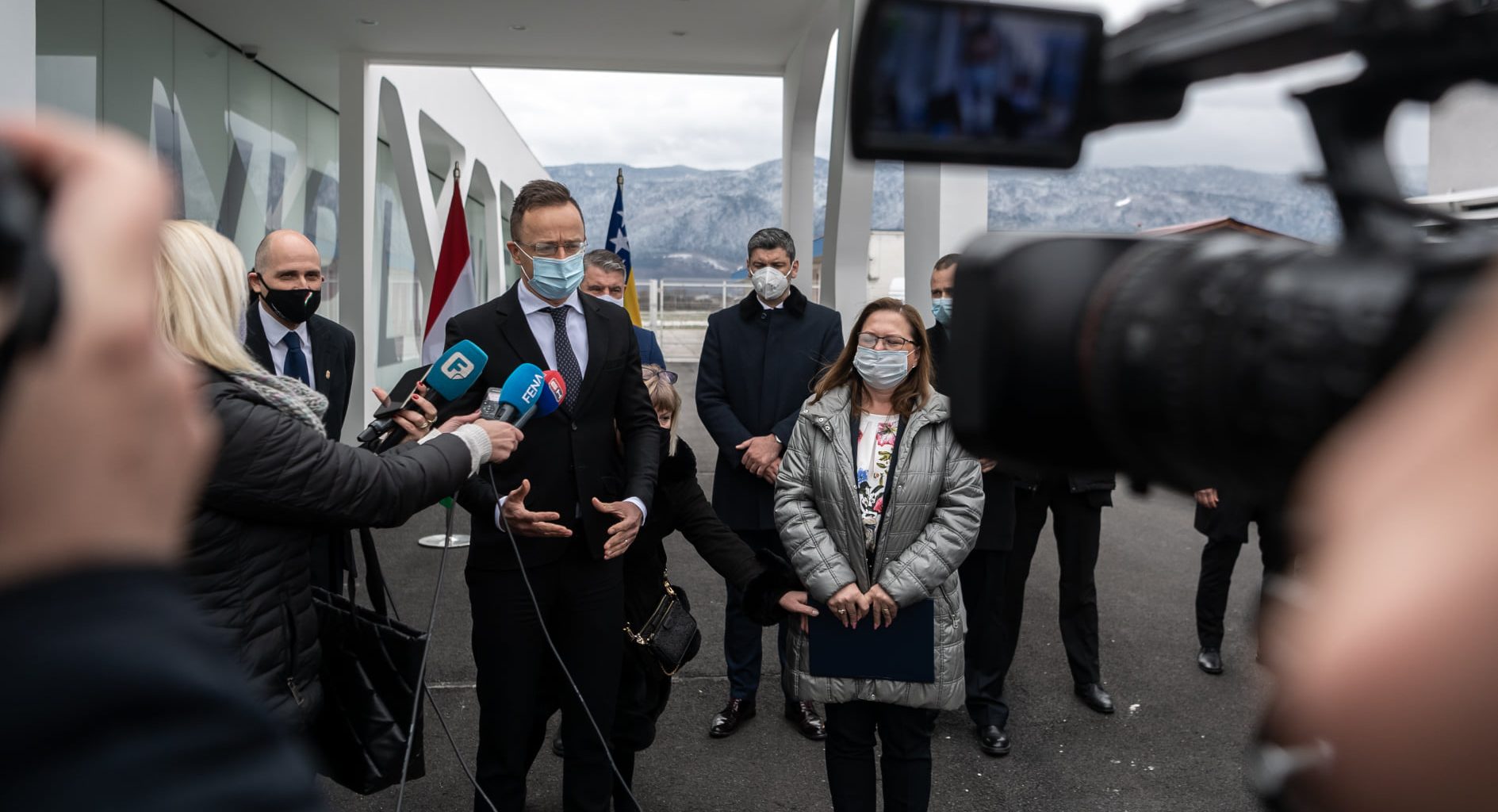 The Western Balkans are under dual pressure, having to cope with illegal migration and the coronavirus pandemic simultaneously, Péter Szijjártó, Hungary’s foreign minister, said in Sarajevo on Tuesday.

“It is high time that Europe not only talks about helping the Western Balkans but also supports it with real action,” he said.

Szijjártó said that over 10,000 illegal migrants have accumulated in the region, posing a security challenge to Bosnia-Herzegovina. Shortage of vaccines is another serious problem faced by all Western Balkan states but Serbia, he said.

The minister said that Hungary’s support was not limited to rhetoric but manifested in actual deeds.

Szijjártó said Hungary was prepared to dispatch a 15-strong police unit to patrol Bosnia-Herzegovina’s most vulnerable border section to help contain the wave of illegal migrants.

Further, the minister handed over 40,000 PCR tests to Bosnia as a contribution towards efforts to slow the spread of the virus.

“The centralised vaccines procurement system of Brussels has proved to be a fiasco, with Europe getting much less and more slowly than agreed upon. We, Hungarians, have only been saved by purchases of large amounts of eastern vaccines,” he said.

Hungary, a neighbour to the Western Balkans, is fully aware of the need for peace, security, and development in that region. “To this effect, European and Euro-Atlantic integration should be given a boost,” he said. 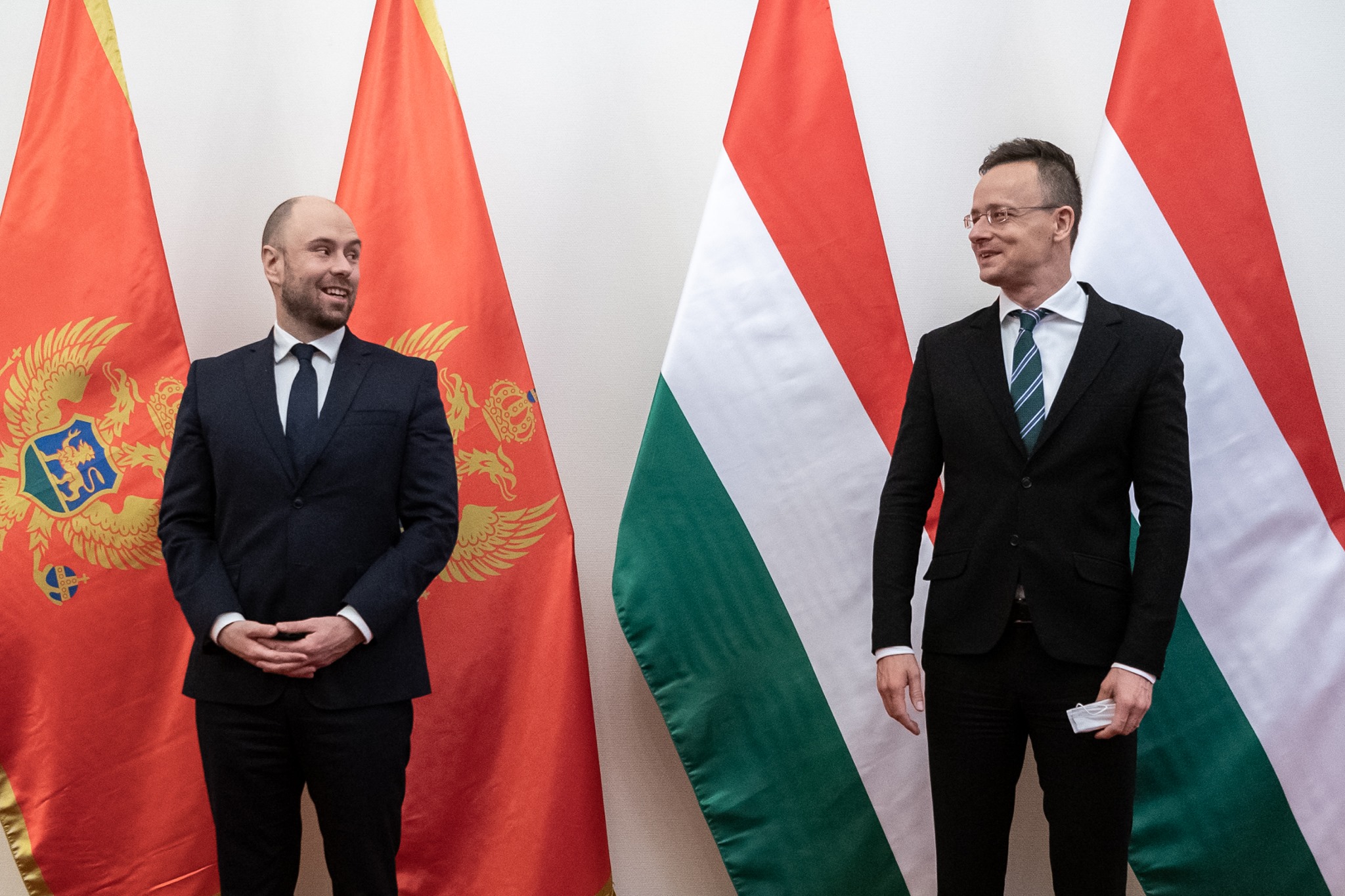 Read alsoForeign minister: Hungary will do everything to support Western Balkans’ European integration