The Hungarian Parliament is a beautiful gem on the bank of the Danube in Budapest, and it is one of – if not the – most iconic buildings in Hungary. Many tourists visit it and take photos of it, and the architectural masterpiece has become a symbol of Budapest since its completion in 1904.

Even though it is such a beloved destination to visit and one of the most important buildings in Hungary, there are a lot of things that you might not have known about this iconic building. In this article, we will try to shed some light on a few of its mysteries.

According to Funzine, there were times of bloodshed, sausages hanging from the rails, and even horses eating the furniture in the Parliament during the building’s 117 years of existence.

According to the stories, politicians wanted a parliament in the early 19th century, but due to historical events, such as the suppression of the 1848 Hungarian Revolution, it was not possible until 1880. The winner of the tender for the design was Imre Steindl, but the exact location was uncertain at that point.

A duel was issued for the location

Most people agreed that it should be built on the bank of the Danube, but some politicians preferred a location near the Hungarian National Museum, as many rented apartments there, but eventually, they ended up choosing today’s location. However, it was not that easy.

Back in the late 19th century, the Kossuth Square was called Tömő Square (meaning to fill) because people in Pest dumped their construction waste there.

as he was accused of choosing the location because his relative had property there (today’s Szamos store). The accusations were not true, but the Prime Minister won the duel.

Bad reception by the press

At the time, there were several things the press disliked about the building and design of the Parliament. One of the things was the statues found in the corridors around the chambers. They were made of Pyrogranite, a material that had never been used before, made specifically for this occasion by Zsolnay. Although the material was widely used afterwards, its debut was not welcome.

The other thing the press did not like is that Imre Steindl’s competitor employed the best artists of the era to decorate his designs, while Steindl hired ‘second-rate’ artists for the Parliament’s decoration. This was intentional, however, as

the architect thought that the statues and paintings could only have a subordinate role, in order not to cast a shadow on his magnificent Neogothic design.

In the 1920s, the area started to become more and more crowded, and so the authorities specified what the facades of the nearby buildings could look like, and none could be taller than the Parliament. They also prohibited opening shops on the ground floor; only restaurants, cafés and offices could be there.

In the end, Imre Steindl, the ‘father’ of the Hungarian Parliament, died just two years before the construction was finished, Magyarországom writes.

Who fired a shot in the Parliament and why?

One of the most famous incidents that happened in the Parliament involved István Tisza, says Funzine. The former Prime Minister was not so popular to begin with, and in 1912, he passed a law despite the objection of many politicians, and he ordered the guards to escort out those politicians who opposed his decision.

One of the politicians, however, had a plan of revenge. A few days later, Gyula Kovács, an opposition politician, decided to try and shoot the Prime Minister, but he messed things up badly.

The attacker surprised István Tisza from the gallery of the press and pulled a gun on him, shouting: “There is still some opposition left!”, firing his gun three times.

He missed all of the shots, however, and decided to end his own life with the fourth shot. Miraculously, Kovács survived his attempted suicide, and he was not even convicted by the court as he was found insane.

The interesting part is that the bullet holes were not repaired, and they can still be seen even today. There are also some bullet wounds from WWII and from the Hungarian Revolution of 1956. These are purposefully kept as reminders, Funzine writes.

How did they keep the building cool during heated arguments?

The answer is easy: with underground tunnels. During its construction, the Hungarian Parliament was equipped with the most cutting-edge ‘air-conditioning’ technology in Europe.

During winter, heating was provided from another building so that the many chimneys do not stain the beautiful façades of the building. The hot air would then be delivered via underground tunnels.

The cooling mechanism was also an interesting piece of engineering. To keep the chambers cool during the summer, special vents were installed. At their ends outside, they installed fountains and hedges. By the time the air reached the inside through underground tunnels, it cooled down to just the right temperature.

When these tunnels were shortened, they found out how brilliant the design was; the tunnels were the exact angle and length. After the shortening, they had to use several tonnes of ice to cool down the building, Nullahategy says. 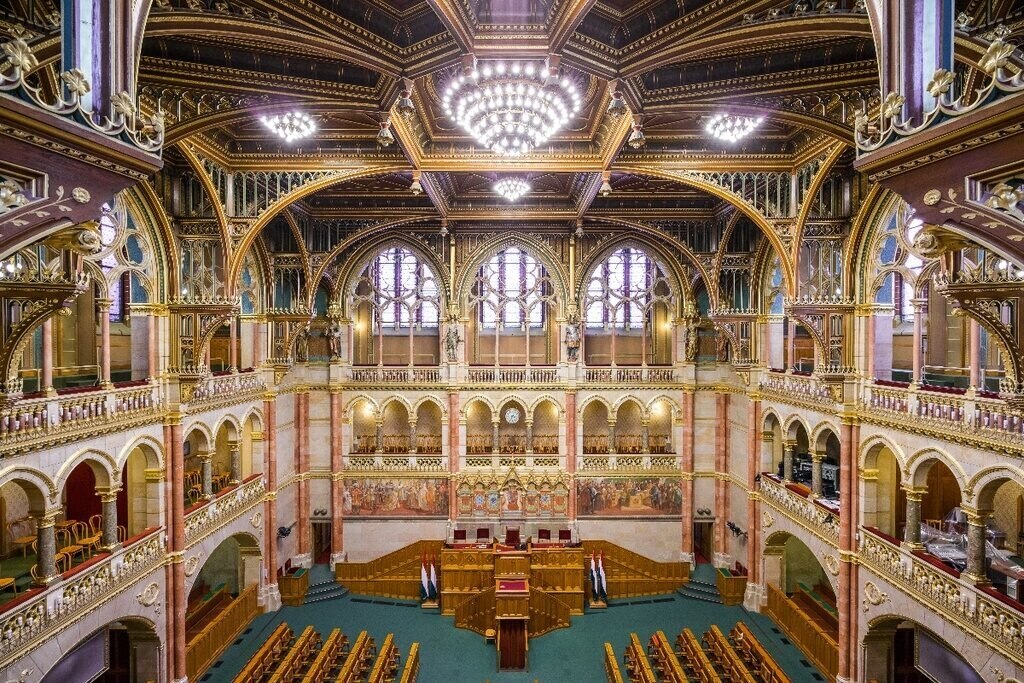 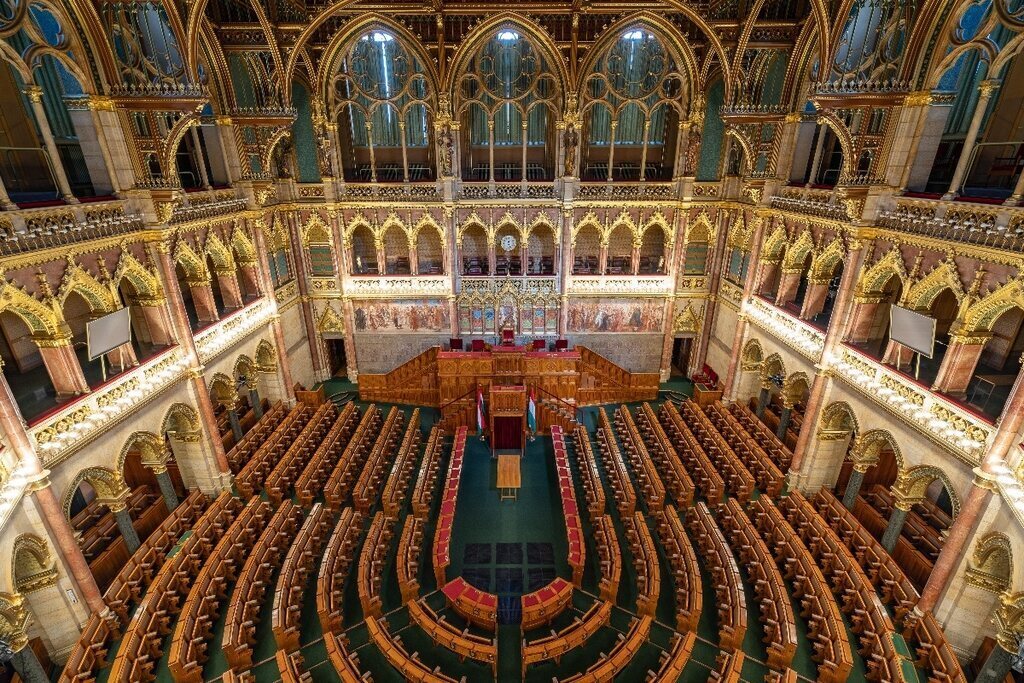 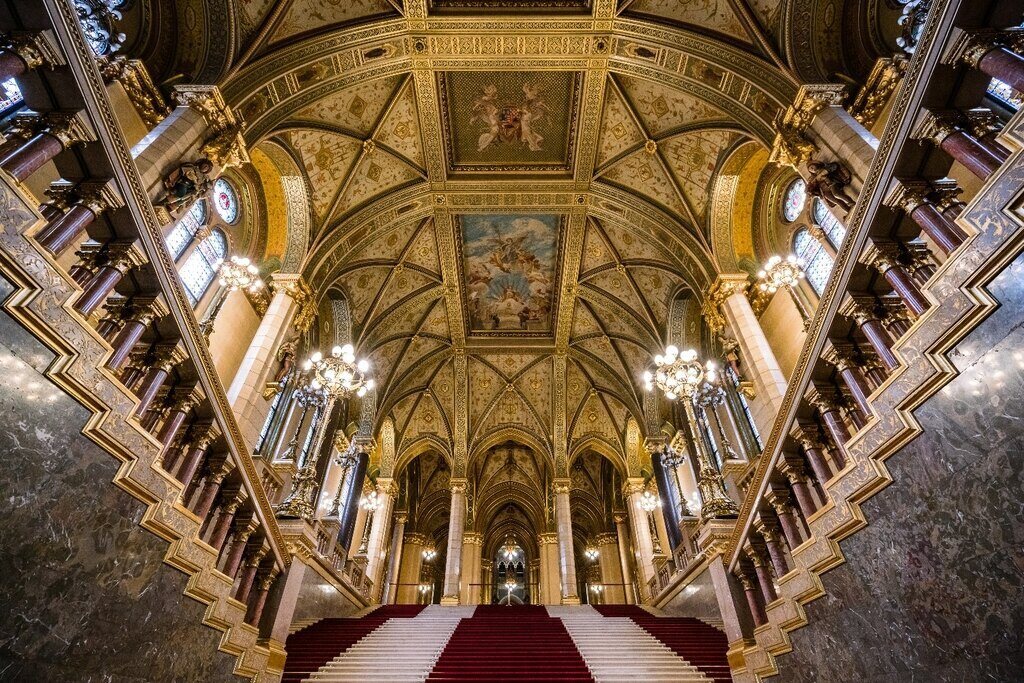 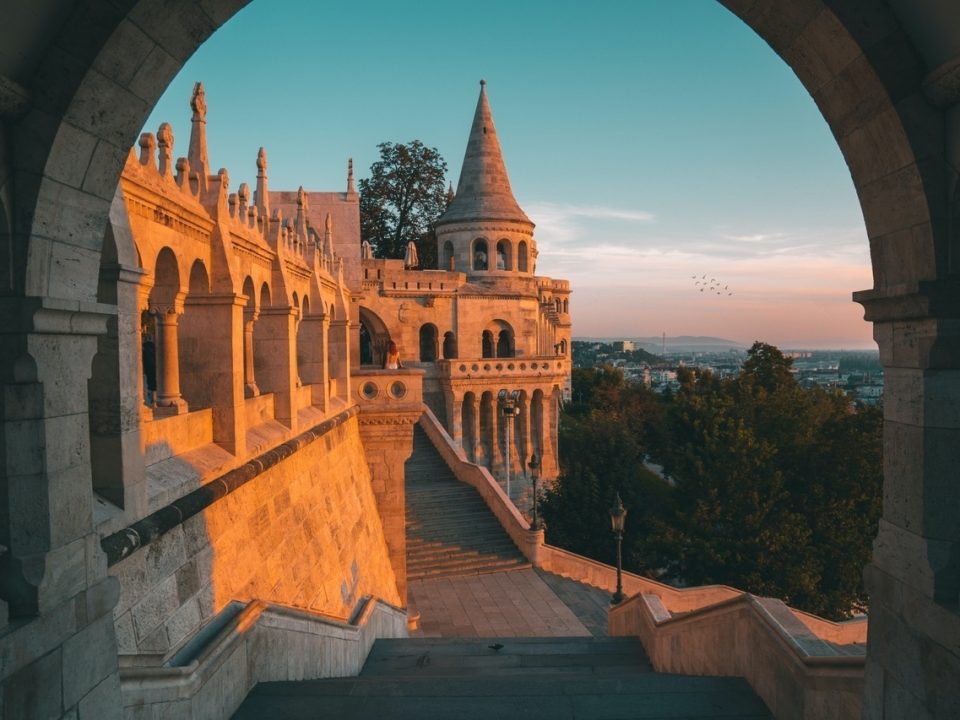