Where is the EU money provided for Covid testing in Hungary? 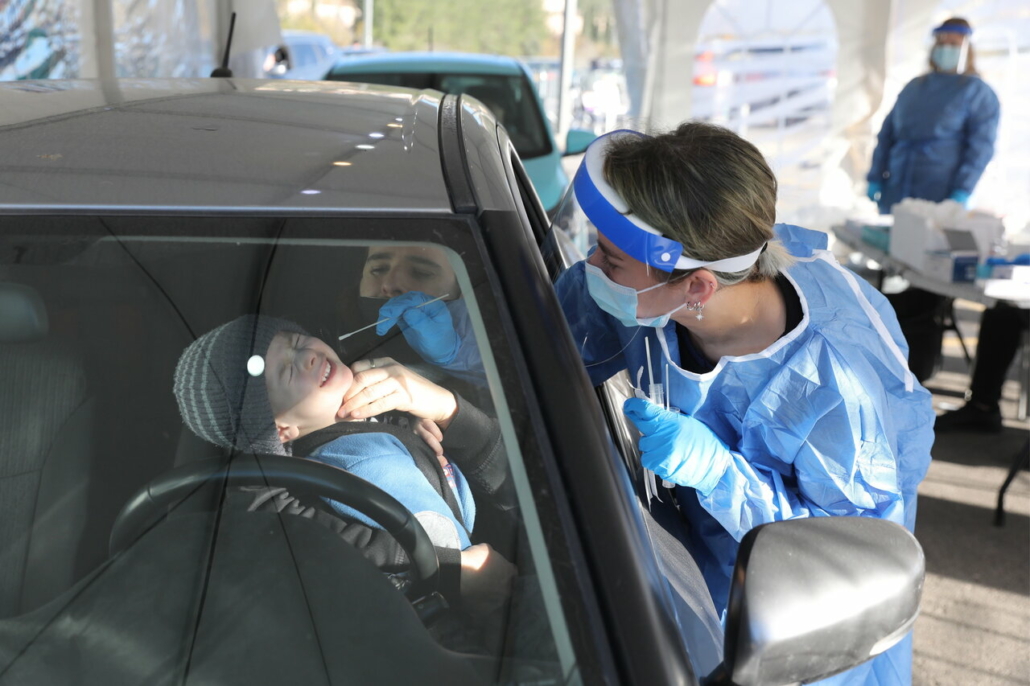 The Hungarian government has been allocated nearly 900 million forints (EUR 2.3m) in European Union funding to provide “cheap or even free” Covid tests, an MEP of the Socialist-Párbeszéd parties said on Thursday, adding that “we do not know how the government has spent the money”.
István Újhelyi said he would send a letter to the prime minister asking for detailed information, later in the day.

Újhelyi said that the total was part of a 100 million euro package aimed to help EU members provide the required tests to residents in the wake of Covid-related travel restrictions. The EU has also prescribed the purchase price of rapid tests at 13 euros and PCR tests at 40 euros, he added.

The MEP said he wanted to know how much of the 900 million forint total the government has used, and what was its methodology of distributing the tests.
Újhelyi also asked how the government had used 500,000 rapid tests sent to Hungary last spring under another EU aid programme. 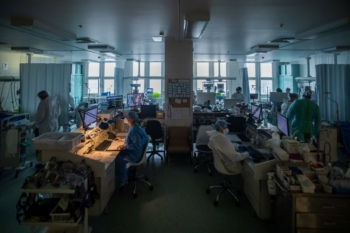