Who can have a gun in Hungary? 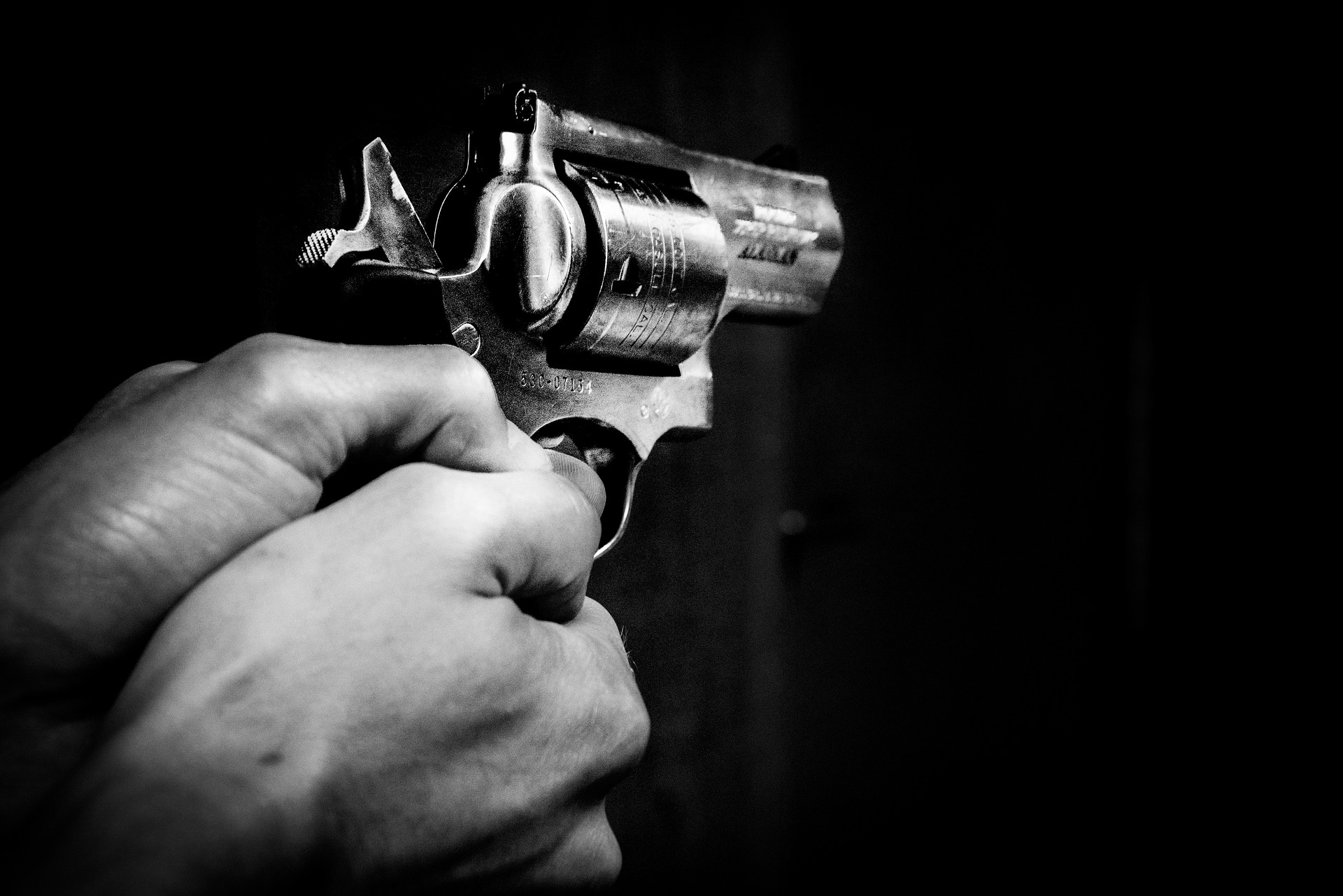 The regulation is very strict, and even though a lot of firearms disappeared after the change of the regime in 1990, Hungary is regarded as one of the least polluted countries regarding guns. Furthermore, the trend is that the authorities withdraw the arms licences of almost everybody, even of members of the police or the military.

Based on what experts say on the issue, it is very hard to get permission to hold a firearm in Hungary, Nepszava reported before. Those who would like to have one have to be adults with no criminal record, and they have to pass not only a theoretic and a practical exam but also a physical and mental examination. Furthermore, nobody can buy assault weapons, suppressors, or fragmenting explosives and firearms able to kill masses.

Interestingly, Hungarian authorities have the tendency to withdraw arms licences issued because of self-defence. Today, they reject even the relevant applications of the members of the armed forces who would like to bring their firearms home. That happens even if they work on drug cases or if they are officers of the Counter-Terrorism Centre. Authorities say to people that

they should report it to the police if they think their lives are in danger or if they receive a life threat.

Hungarian arms dealers say that after a brutal crime, the number of those who would like to buy weapons increases. However, they check everybody who enters their shop to make sure that the potential buyer is mentally stable and would not commit, for example, a mass murder.

One year ago, Nepszava asked the National Headquarters of the Hungarian Police how many Hungarians have permission to keep a gun. They said that

63 thousand of them have non-combat gas pistols and alarm weapons unable to cause lethal damage. Most of the arms license holders are hunters and sports shooters. The number of those who had a firearm for self-defence was then between 3-4 thousand. Interestingly, political leaders can obtain an arms license easier than police officers or soldiers.

During the coronavirus epidemic,

– we wrote about that HERE. The trend was global because people felt unsafe and were afraid of social upheavals. ”We are selling five times as much as in a normal March,” said Gabor Vass, a gun shop owner. One of his customers said that he did not want to use the pistol he just bought, but he thought there was a real chance that the virus would bring the worst out of people. Fortunately, nothing happened, and it seems that the first phase of the epidemic is over in Hungary, and everybody hopes that the virus will not return in the fall.