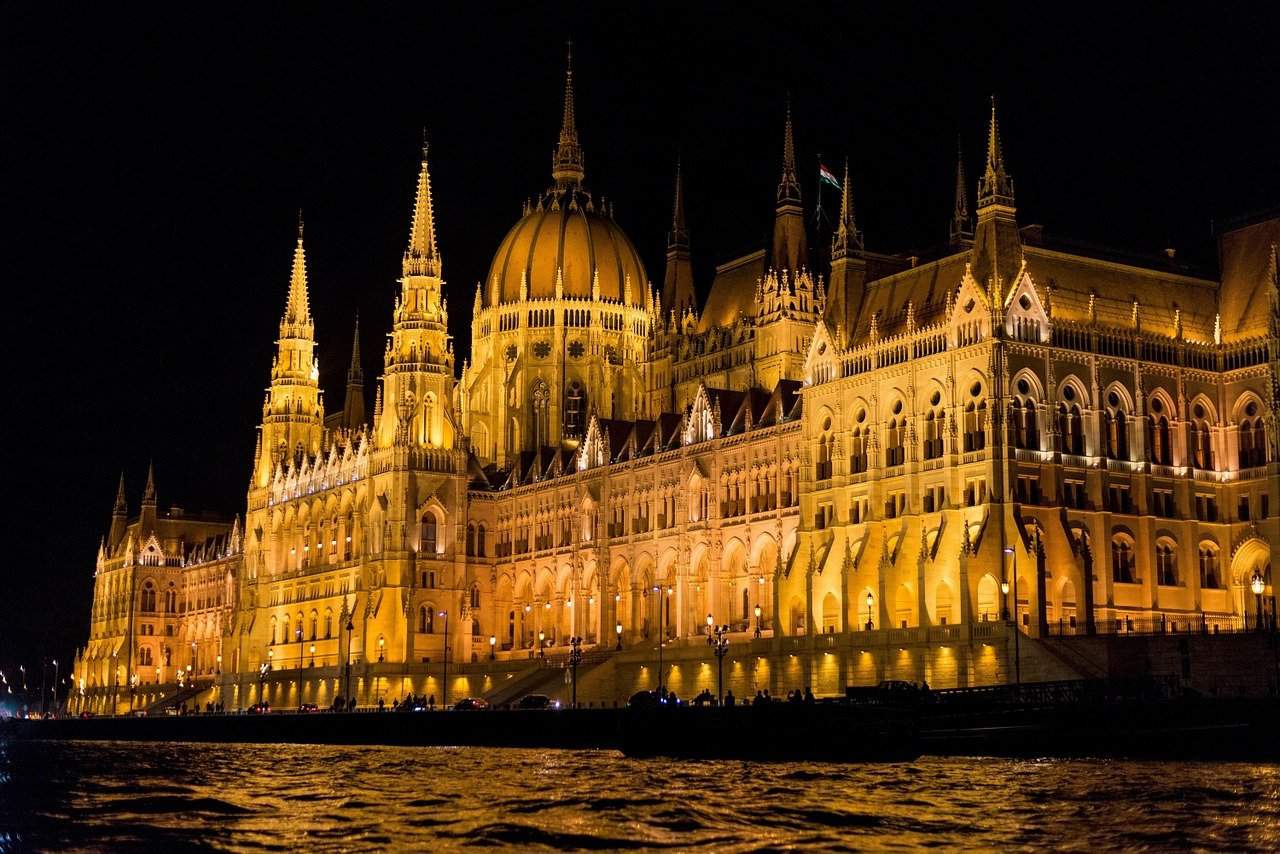 The young couple was drunk when they approached Gate 19 at around 5 am. Security camera recording shows that the couple walked past the gate several times in order to observe the movements of the guards. Then, when both guards turned away, they ran up the stairs, jumped over the double blockade, and crawled under the wrought iron gate to get to the platform where building’s stone decorations – currently under renovation – were stored.

As soon as they got there, the motion detector alerted the guards. One of the intruders picked up a piece of stone, weighing around 10 kg, but put it down when he saw the guards approaching. The couple has no criminal record; the police are pressing charges for attempted theft.

An expert estimates the value of the almost-stolen decoration to be around 30,000 HUF (€95), although its theoretical value is much higher than that.