Europe’s rollout of vaccinations against COVID-19 is “unacceptably slow,” the World Health Organization’s European head said on Thursday, raising concern that delays in giving shots could prolong the pandemic as cases of variants spread.

Only 10% of the region’s population have received one vaccine dose, and 4% have completed a full course, Hans Kluge said.

“The rollout of these vaccines is unacceptably slow,” he said in a statement. “… We must speed up the process by ramping up manufacturing, reducing barriers to administering vaccines, and using every single vial we have in stock, now.”

Europe was slower than Britain and the United States, not only to order vaccines last year from companies but also in approving them. Even once they were approved by the bloc, rates of vaccinations there have largely trailed behind British and U.S. efforts.

Kluge said new infections in Europe were rising in every age group except those aged over 80, a sign that the vaccinations that have gone to older groups are working but that the stuttering rollout was leaving younger people vulnerable.

“As variants of concern continue to spread and strain on hospitals grows, religious holidays are leading to increased mobility,” the WHO said in its statement.

“Speeding up vaccination rollout is crucial.”

In addition to tight supplies, squabbles over exports and delays by some vaccine manufacturers, and concerns over the safety of the AstraZeneca/Oxford vaccine after rare clotting events emerged have also curbed vaccination momentum.

Some countries are still not giving the British-Swedish company’s shots and others, including Germany, are restricting them to people over 60 years old.

Regulators and the WHO have declared that the shot’s benefits outweigh risks and continue to study the clotting incidents. 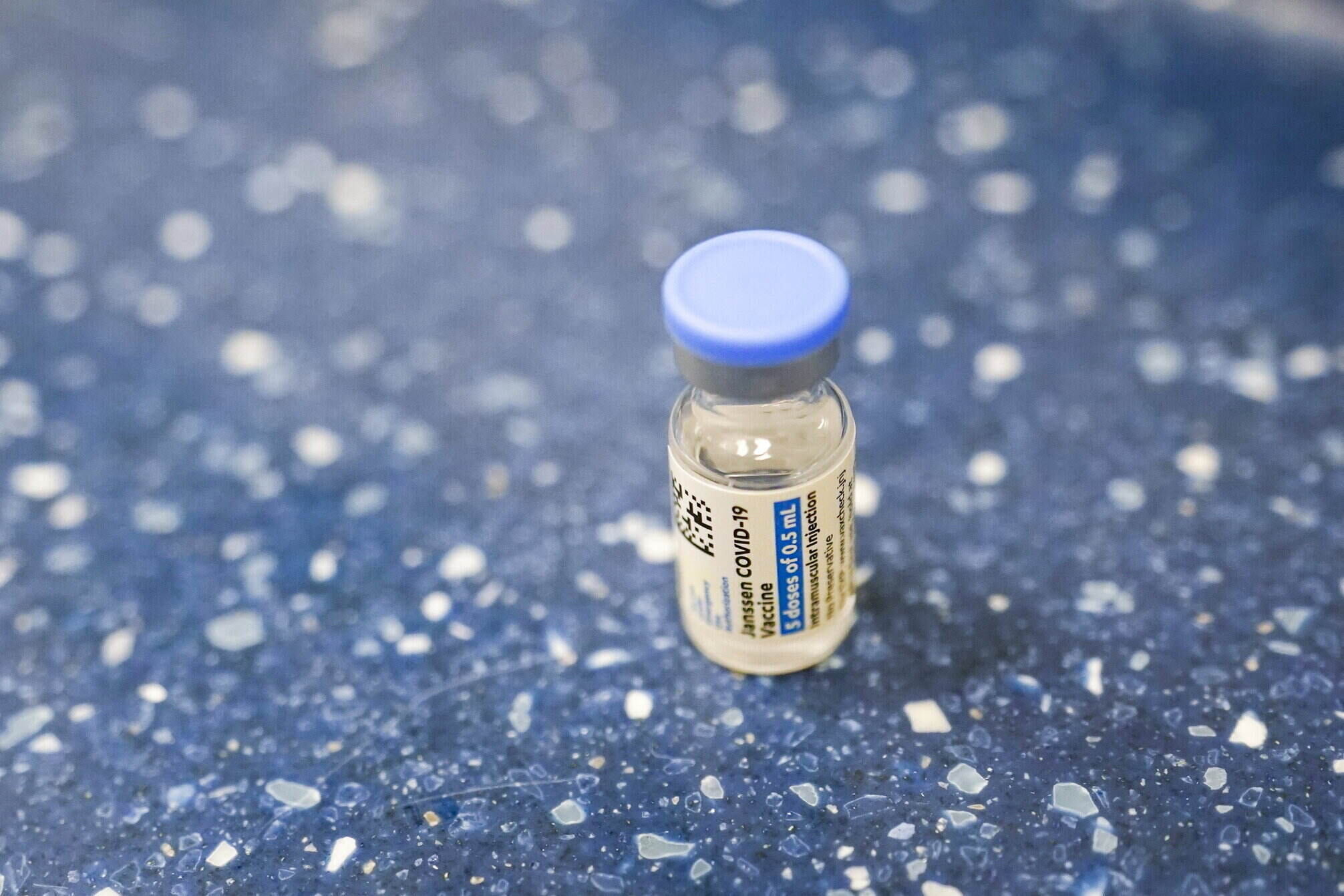