Will Budapest ever have a new amusement park? 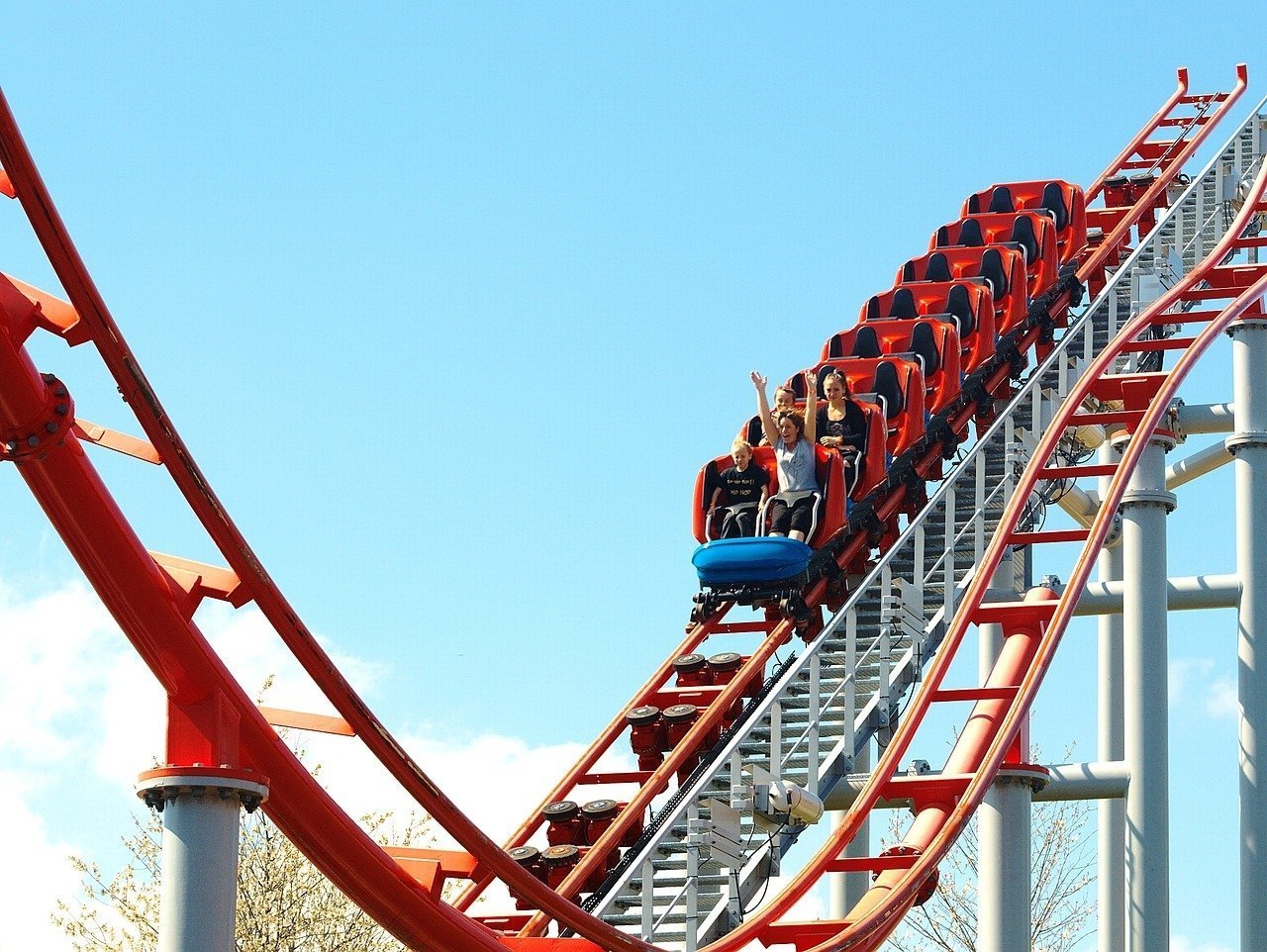 Although the Budapest Amusement Park closed its gates two years ago, no one has wanted to reopen it so far. The descendent of the only amusement park dynasty says that the conditions to build a new park are simply not provided in Budapest.

Two years ago, on 1 October 2013 the Budapest Amusement Park closed its gates for good, because the Municipality of Budapest refused to pay its debts any further. Zsolt Láng, Chairman of the Budapest Municipality’s Proprietary and Economic Committee, told index.hu that no one even thought about reopening the amusement park in the past two years.

One part of the toys was transferred to the Budapest Zoo, and can be used in Holnemvolt Park. Miklós Persányi, director of the Zoo said that it is surprising how many people visit Holnemvolt Park (the entry fee is 500 HUF); while there were 200.000 visitors in the Amusement Park in its last year, its successor, Holnemvolt Park tripled that with 600.000 visitors, and its net income was 220 million HUF.

Seeing the success of this new park, the managers of the Budapest Zoo wish to fully integrate the late Budapest Amusement Park into the Zoo. They are planning to set up new parks for kids, along with new roller coasters, and haunted mansions after the building of the Biodóm (the current deadline is 2018) is finished.

Ferenc Dohány, descendant of the 130 year old Hungarian Amusement Park dynasty, owner of the Amusement Park Balatonlelle, says that managing an amusement park requires a great amount of experience; according to him, it would be possible to build a new park in Budapest if the right conditions were provided; such as the political motivation of the city, and money.

It is nearly impossible to have a new park without the municipality’s help, but according to index.hu’s information, neither the municipality, nor the government plans to fund the amusement park project. Rather, they concentrate on improving the Budapest Zoo.

The Pannon Park Project, which includes the developing of the Budapest Zoo, is estimated to be finished by 2017 and costs 15 billion HUF. Part of this project is a huge biodome; its area is 2 acres, and 40 m high, displaying a rich variety of plans and animals, and the state of Budapest from the Miocene epoch, making it Europe’s biggest biodome.

There’s going to be a Pannonian Sea aquarium, an adventure park, water safari, petting zoo, and a János Vitéz (John the Valiant) themed story park. The City Park’s budget is 135 billion HUF out of which the Zoo will receive 15 billion HUF.

based on an article of index.hu
translated by Adrienn Sain