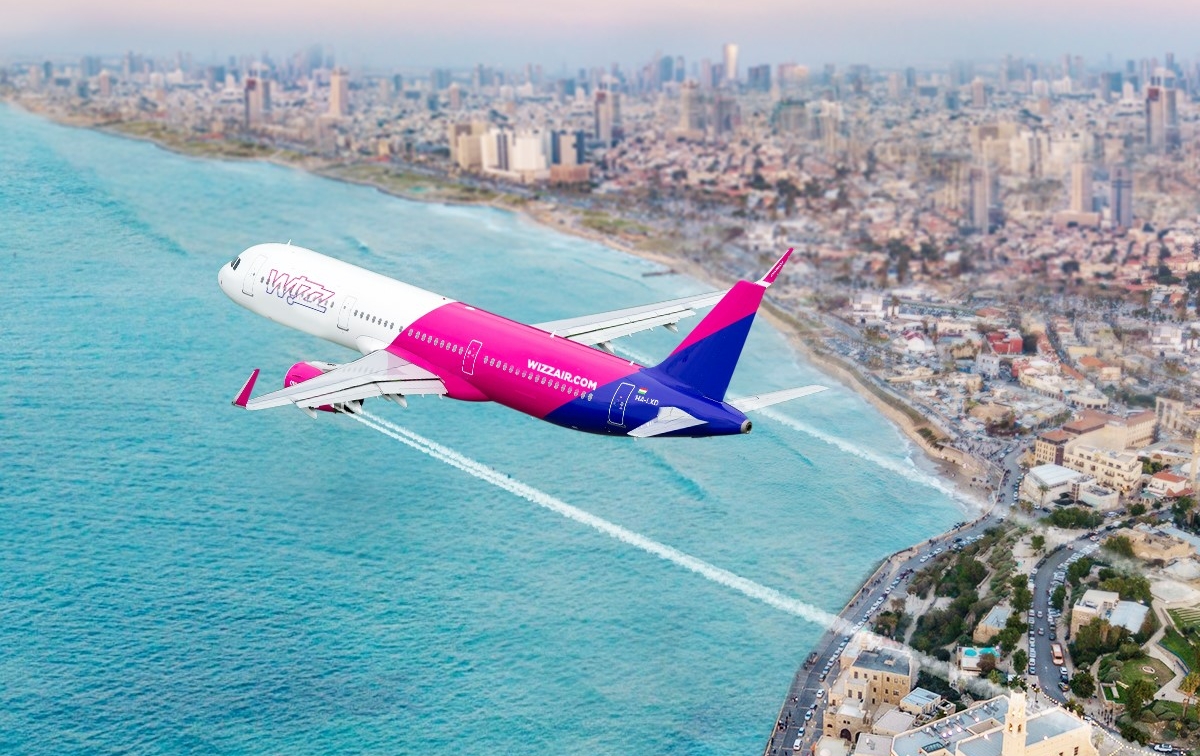 Wizz Air is expecting to fly 60% to 80% of its previous capacity this summer, its chief executive said on Friday, as the Hungarian low-cost airline prepares for European travel to re-open but with many restrictions still in place.

“I’m pretty sure summer is going to be better than where we are today,” Váradi told a virtual aviation conference on Friday.

The 60% to 80% capacity plans at Wizz, whose main markets are Hungary, Poland, Romania and Britain, match those of bigger competitor Ryanair, which said in March it would fly 80% of its normal schedule in July, August and September.

Váradi also said Wizz could ramp capacity up to 100% if conditions allowed.

EasyJet has not given guidance for capacity in July and August. It is aiming for 20% capacity in its April to end-June quarter which includes a forecast for a significant ramp up in June.

European airlines are desperate for travel markets to re-open after a year of lockdowns but slow progress with the continent’s vaccination programme and worries about the efficacy of the shot against some variants of COVID-19 have put the summer season in jeopardy.

For consumers who do manage to travel despite restrictions, there will be an added incentive, he said. “It’s going be very cheap to travel this summer,” Váradi forecast.

He said he expected fares to be between 20-25% lower compared to the pre-pandemic period, helped by airline overcapacity.