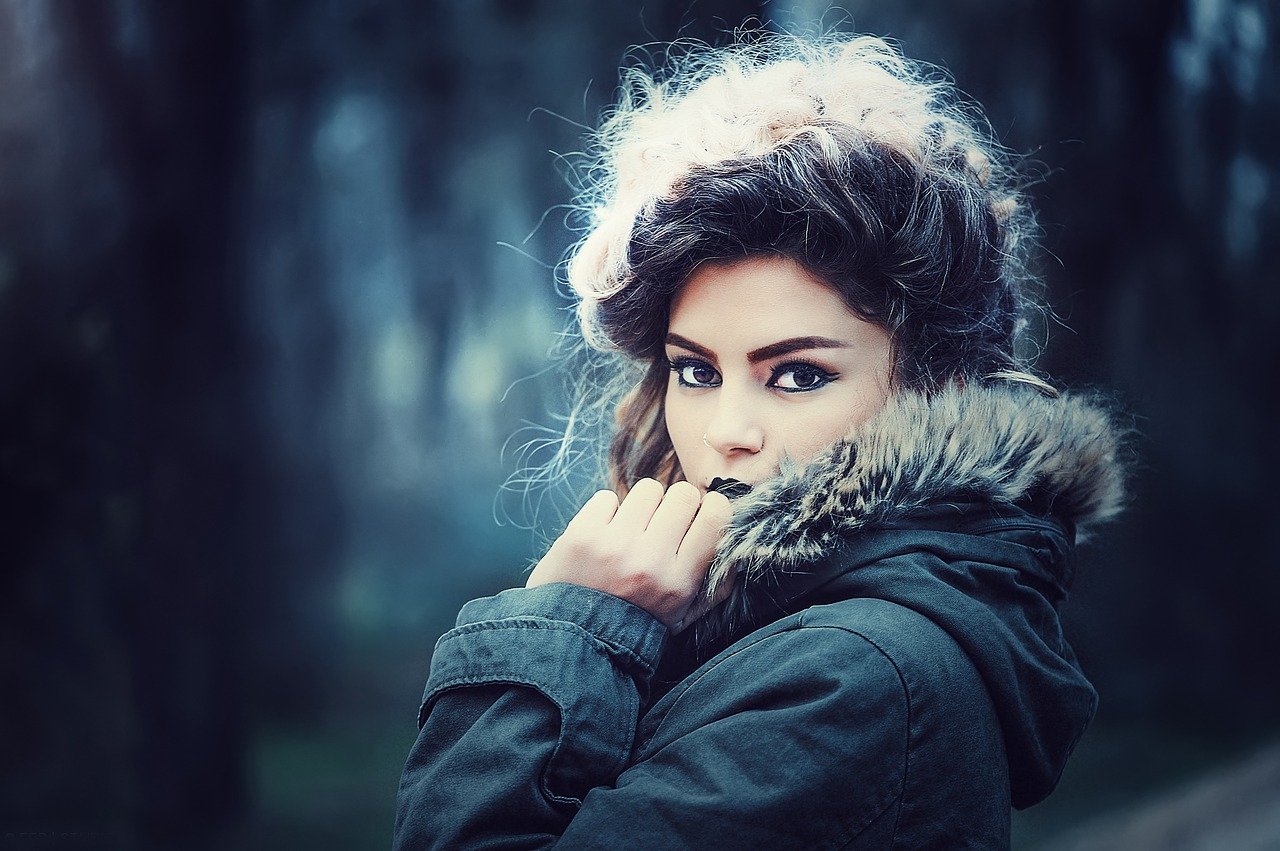 The Budapest court sentenced a woman to eight years in prison because she drugged her dates with a life-threatening cocktail to steal their belongings. J. V. can be released on conditional parole only after spending 2/3rd of the time in one of the penitentiary institutions.

According to 24.hu, the woman registered on a dating site under a pseudonym in the fall of 2018 and contacted her three victims. They started to exchange emails and chat messages and agreed to meet, only for the woman to drug them and steal all their valuables.

One of the men met her on Margaret Island, the other two in their flat. She offered all of them cocktails in which she poured prescribed pharmaceutical products. As a result, she was able to drug them.

Then, she could search their clothes and steal their valuable belongings.

She stole things worth HUF 157 thousand (EUR 431) from her first date, HUF 536 thousand (EUR 1,472) from her second, and HUF 400 thousand from her third date (EUR 1,100). Furthermore, all three men were taken to the hospital because of the cocktails. Based on the experts’ assessment, they were

in a life-threatening condition

because of the medicine she mixed in their drinks.

Experts say that the level of benzodiazepine derivatives was a lot higher than the dose used in therapy. In the case of two of the three men, their blood concentration level was so high that it could have killed them. The court of the first degree sentenced the woman to eight years in prison, and the Budapest court essentially upheld that ruling.

Wikipedia says that benzodiazepines (BZD, BDZ, BZs), sometimes called “benzos”, are a class of psychoactive drugs. In 1977, benzodiazepines were globally the most prescribed medications.

They are in the family of drugs commonly known as minor tranquillisers.

Benzodiazepines are generally viewed as safe and effective for short-term use, which is considered two to four weeks. Taken in higher doses, it can cause dangerous, deep unconsciousness.

However, they are less toxic than their predecessors, the barbiturates, and death is rarely a result when a benzodiazepine is the only drug taken. When combined with central nervous system (CNS) depressants, such as alcoholic drinks and opioids, the potential for toxicity and fatal overdose increases.