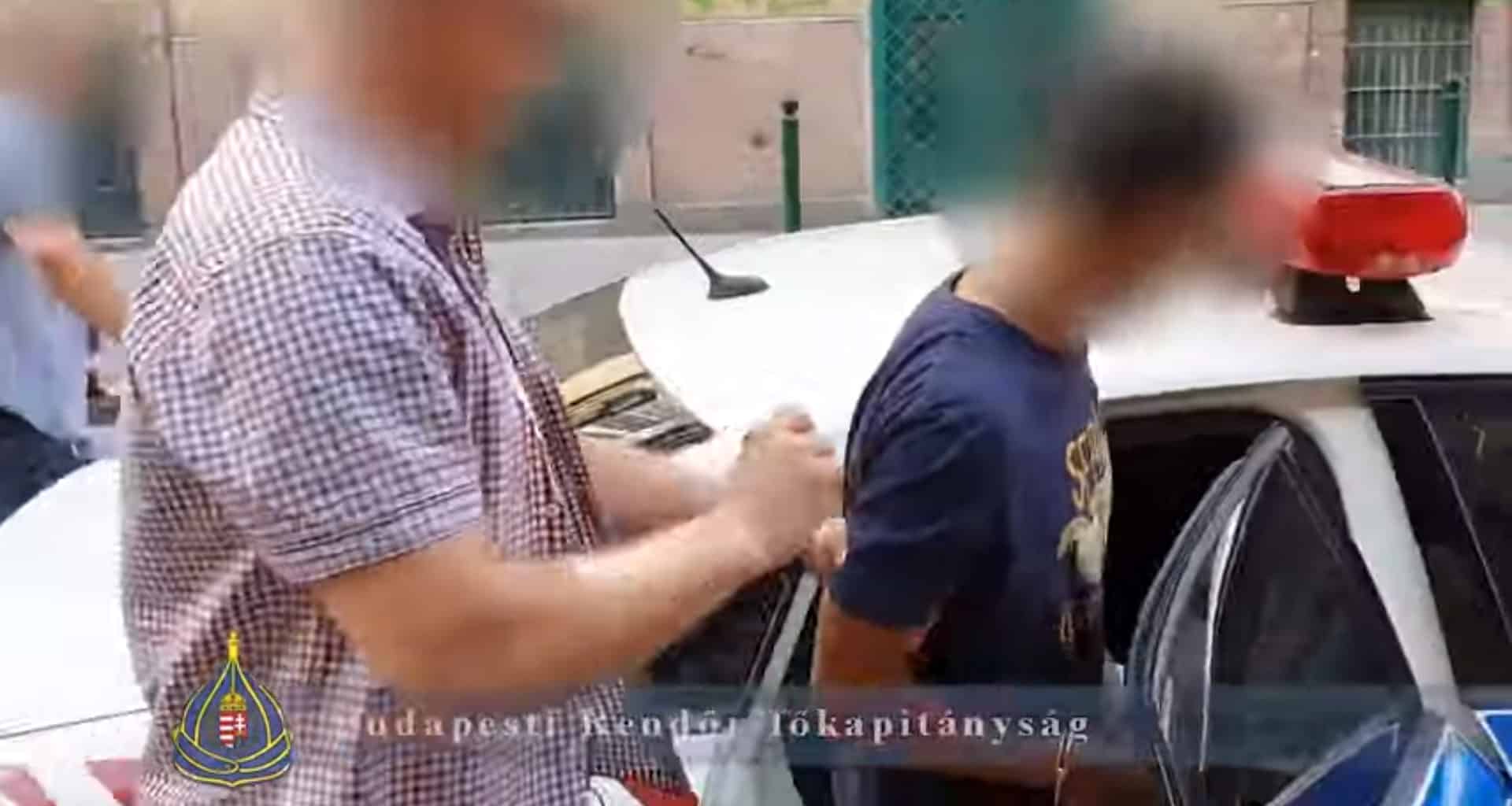 A woman was attacked and almost raped on the streets of Budapest in broad daylight on 13 September. She was using an intercom, waiting to get into an apartment building, when a strange man grabbed her from behind. Her attacker was arrested one day later. He confessed to two more sexual assaults during questioning.

A woman was attacked in broad daylight in District VII, Budapest. 24.hu reports that the woman was waiting to get into an apartment building in District VII when a man grabbed her from behind, covered her mouth and dragged her through the door which had just opened for her.

Inside the building, the woman was pushed to the floor and beaten. The man was trying to rape her, but she managed to get out of her attacker’s grip and started running up the stairs. She was screaming for help while her attacker escaped the building.

The police were called immediately. The attacker was soon identified, thanks to the available surveillance footage. The police captured 26-year-old András R. within one day.

He was charged with attempted rape. Police questioned András then put him under custody. He was later arrested and charged with not only attempted rape but with public indecency too. It turned out that on the same day he attacked the woman in District VII, he also behaved indecently in Terézváros. During the investigation, he confessed to two other sexual assaults.