In its biannual Global Economic Prospects report, the World Bank expects growth to slow to 4.3 percent in 2023. Commenting on the forecast, Finance Minister Mihály Varga said the government had been making efforts “to maintain the advantage gained by the prompt relaunch of Hungary’s economy” and

“to keep it on a dynamic growth path” amidst a slowing global economic environment.

He noted that in its forecast for 2021, the World Bank raised Hungary’s economic growth projection to 6.8 percent from 6 percent earlier. Varga said that the World Bank’s report forecasts a slowing global recovery with uncertainty caused by financial risks and the emergence of new variants of Covid-19.
Meanwhile, the Hungarian industrial output in November grew by an annual 2.6 percent, the Central Statistical Office (KSH) said on Wednesday. Adjusted for the number of working days, output increased by 2.1 percent.
Month on month, output rose by 2.9 percent, based on seasonally and working day-adjusted data. Output of automotive manufacturing, the biggest segment of Hungary’s industrial sector, fell by 15.1 percent, declining at a slower pace than in the previous three months, according to the detailed reading of the data.

Output of the computer, electronics and optical equipment segment eased by 2.1 percent, while that of food, drinks and tobacco grew by 17.4 percent. 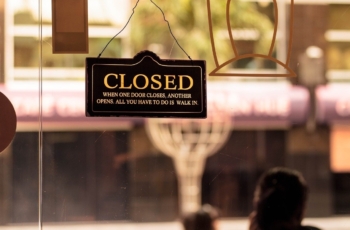