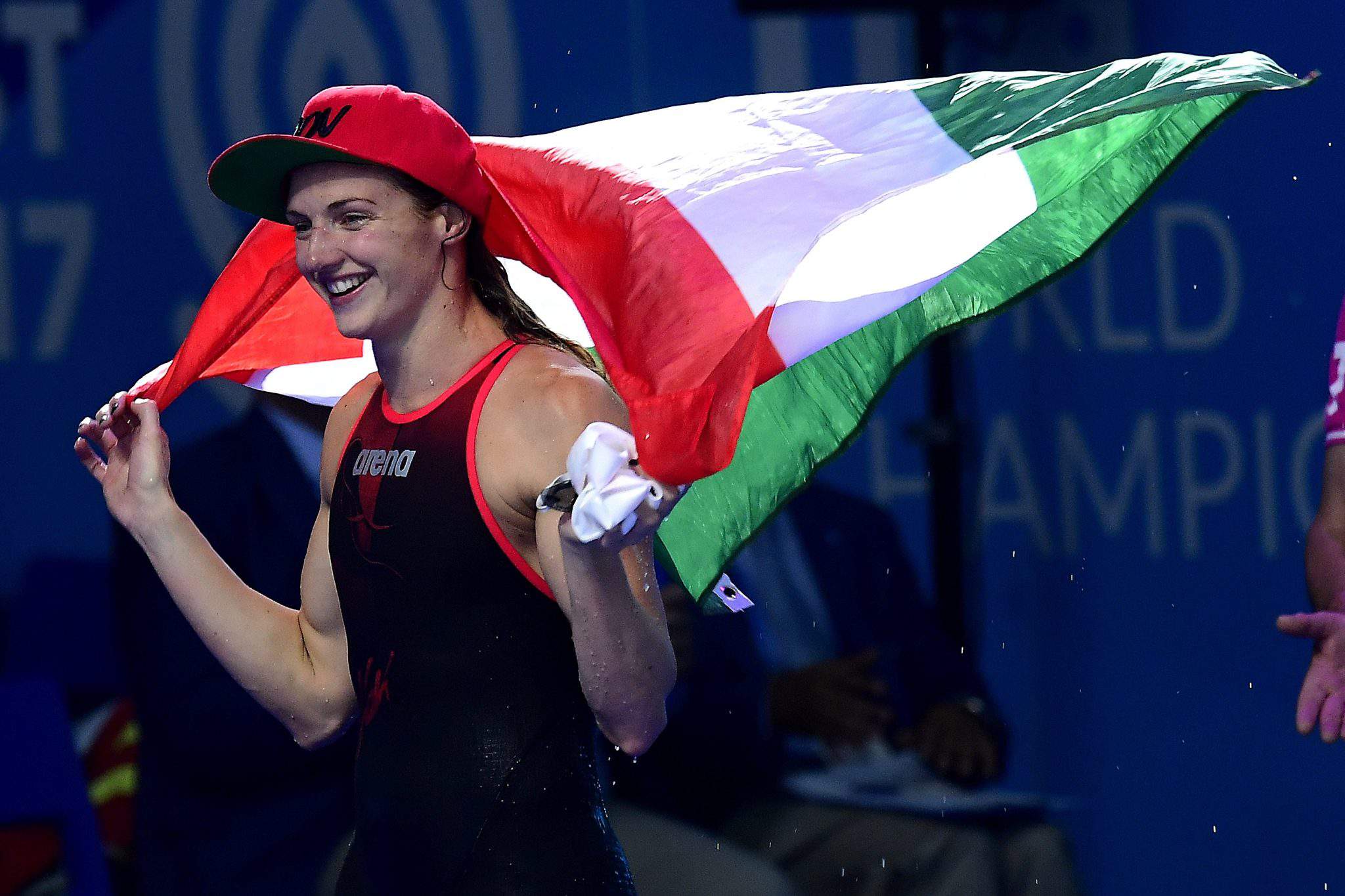 Budapest will be hosting the fourth leg of the 2018 FINA Swimming World Cup series from 4th October to 6th October. Since the Hungarian capital city successfully hosted numerous FINA swimming events, it has fair chances of becoming one of the most popular venues of the World Cup, argues Duna Aréna Press.

Dávid Szántó, the head of the organising committee has revealed that thanks to the unforgettable events hosted by Duna Aréna, not just one but seven star-swimmers from the 2017 World Championships will participate at the 2018 World Cup, including Katinka Hosszú, the best swimmer of the Hungarian team.

Hosszú excelled at the 200m and 400m medley numbers at the 2017 FINA World Championships.

The number of events that Hosszú and Sjöström will participate in is yet to be revealed, along with the ones in which they will compete against one another. However, the head coach of the Hungarian swimming club, Dr Csaba Sós, argues that

it is very likely that the Hungarian and Swedish swimmers will both participate in the 200m freestyle and the 100m medley, thanks to the 25 metres long swimming pool that Duna Aréna can provide.

Szántó said that it would be impossible to tell how many records will be broken at the Budapest leg but it is already an enormous achievement and honour for the Duna Aréna to welcome representatives from more countries than the other venues do. The following list contains an overview of the number of participants and number of countries represented:

Among the 195 excellent Hungarian contestants, one will find names like Boglárka Kapás, Zsuzsanna Jakabos, Evelyn Verrasztó, Péter Bernek, László Cseh, Dominik Kozma, Tamás Kenderesi, Nándor Németh and Dávid Verrasztó. The benefit of Budapest hosting the fourth leg is that it can be represented in greater numbers, and naturally, it is a great opportunity for these sportsmen and -women to prove themselves in the pools and to win recognition for their country.

From this, it is obvious that sports lovers really have something to look forward to on October 4, 5 and 6.

The Budapest World Cup will be organised by the Hungarian Swimming Association, Duna Aréna and Bp2017 Nonprofit Kft.