The world’s largest Gömböc statue has been erected on Corvin Promenade in Budapest, Hungary. The 4.5-meter high stainless steel Corvin Gömböc weighing more than 4 tonnes is also the world’s first outdoor Gömböc shaped statue. The Gömböc, one of the most important Hungarian inventions of the 21st century, is also the symbol of the Hungarian ingenuity.

The Corvin Gömböc statue raised at Nokia Skypark located on Corvin Promenade is a stainless steel shell supported on a frame. The Corvin Gömböc was commissioned by Futureal Group, a leading real estate development company in Central Europe. The statue has been completed by Direct Line Kft under the artistic supervision of József Zalavári in association with the inventors of the Gömböc.

The Gömböc was invented by two Hungarian architect-engineers, Gábor Domokos and Péter Várkonyi, both teaching at the Budapest University of Technology and Economics.

The Gömböc is the first known convex, homogeneous object to have just one stable and one unstable equilibrium point.

It is easy to prove that objects with less than two equilibria do not exist. The existence of the Gömböc was conjectured by one of the greatest mathematicians, Vladimir Igorevich Arnold. 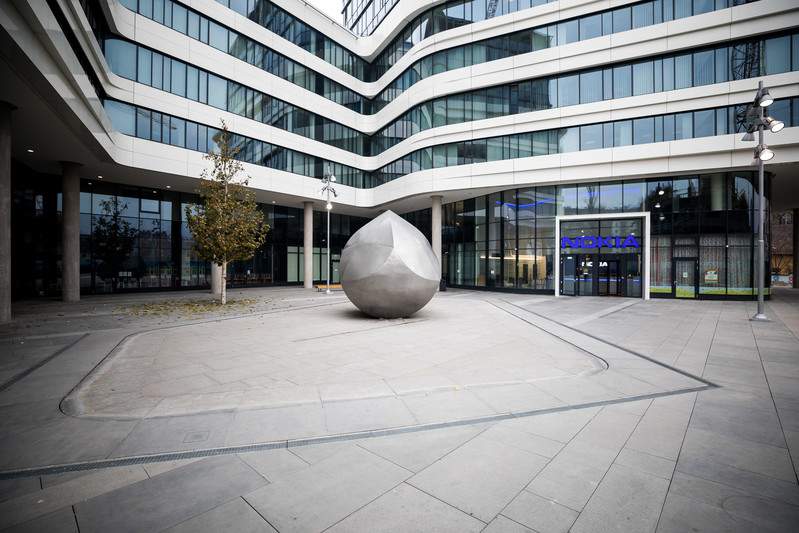 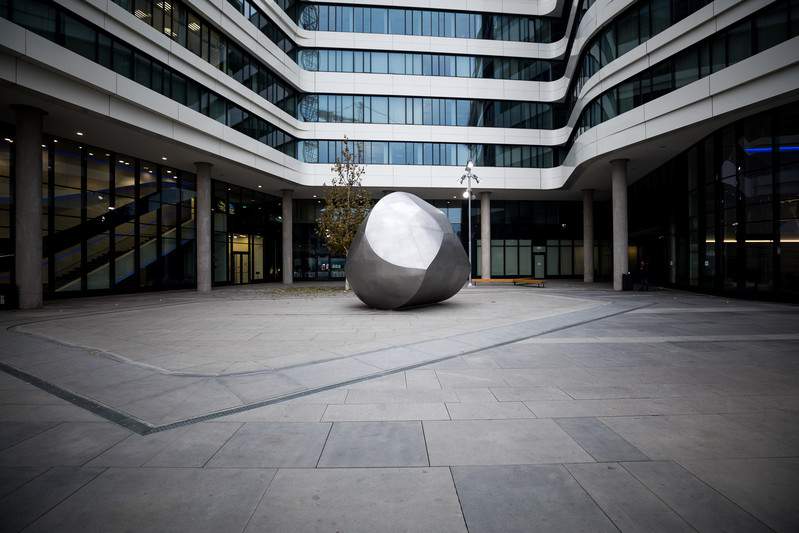 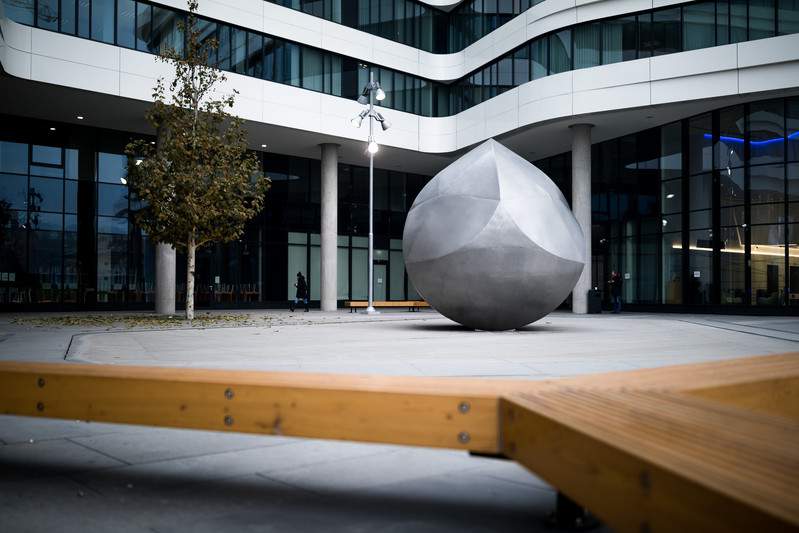 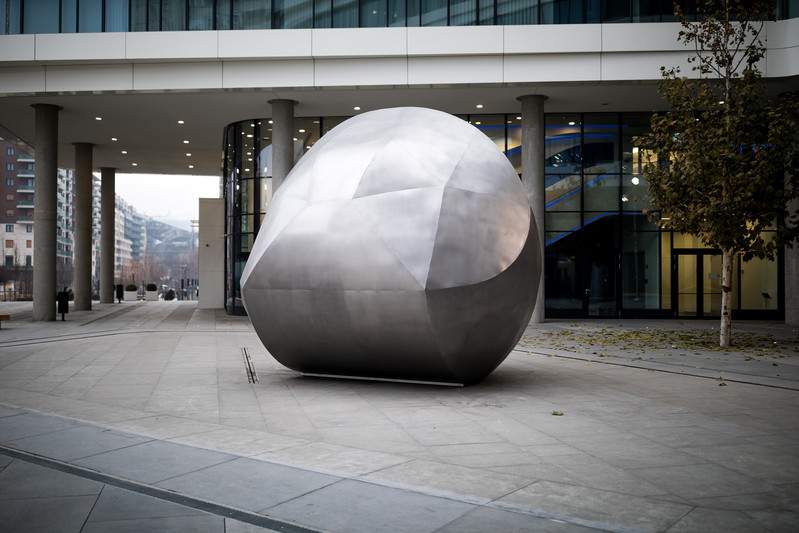 Because of its similarity to the sphere, the Gömböc is one of the most sensitive geometric forms. It does not exist in the non-organic environment (pebbles), because the constant erosion changes the number of its balance points. The organic environment, however, managed to produce a Gömböc-like shape in the form of the shell of the Indian Star Tortoise. Gömböc-motivated abrasion theory has already led to interesting discoveries in planetary sciences, including the reconstruction of the provenance of Martian pebbles based alone on the pictures taken by NASA’s Curiosity and it served as an independent confirmation of past fluvial activity on the Red Planet. The Gömböc also helped to explain the bizarre, elongated shape of the first observed interstellar asteroid Oumuamua. 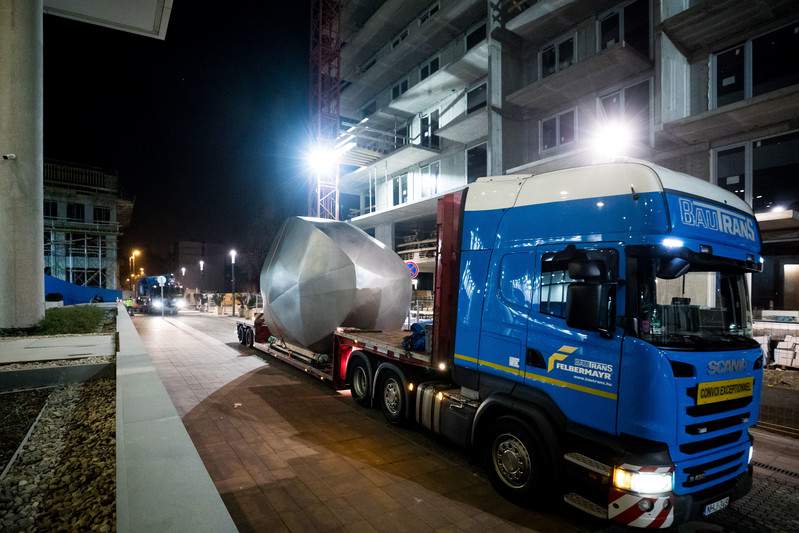 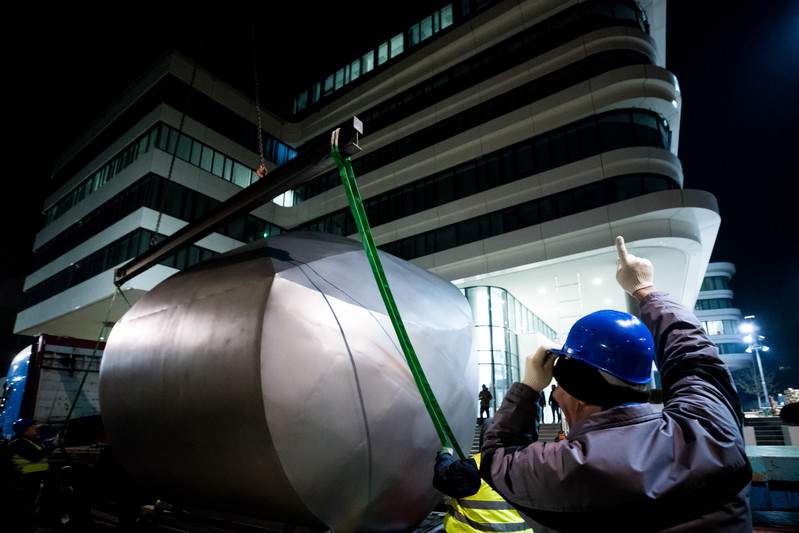 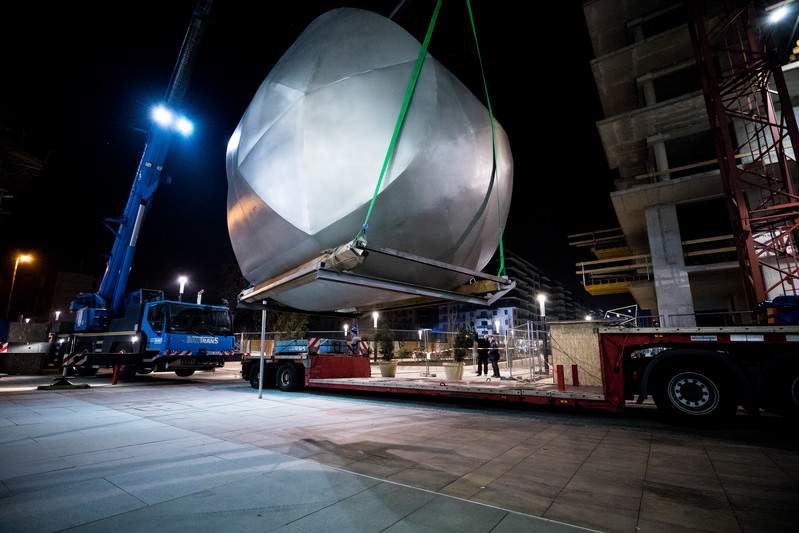 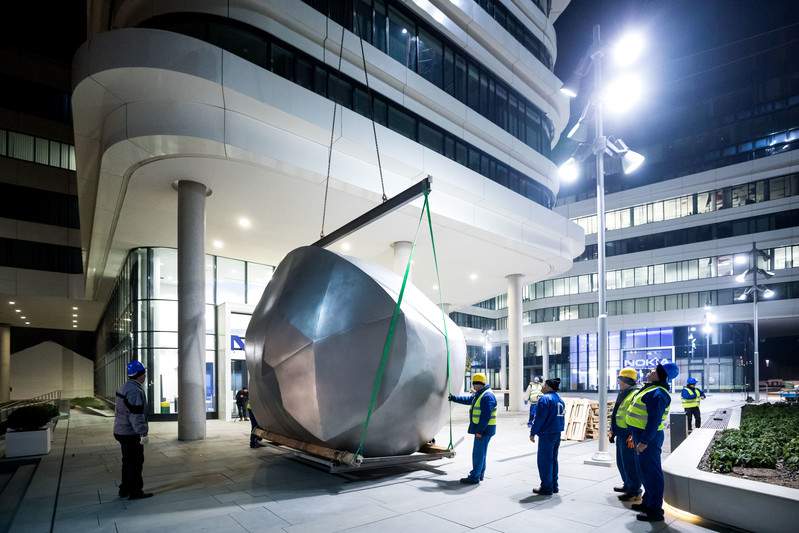 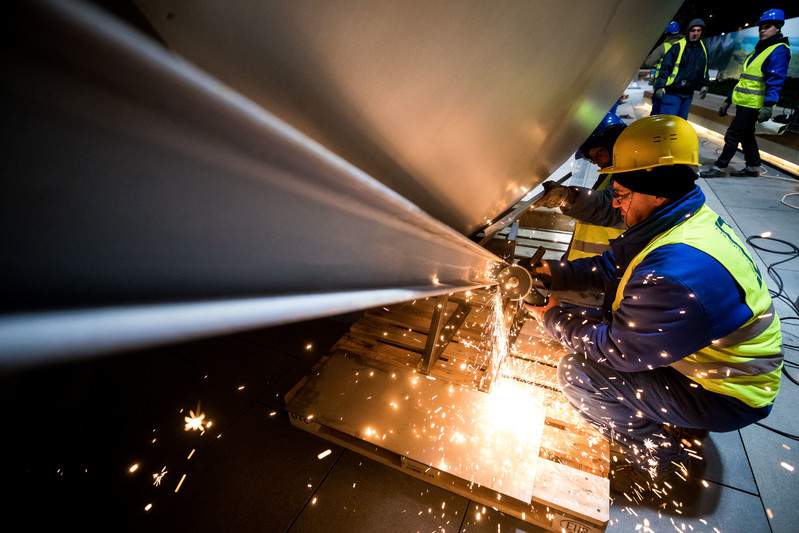 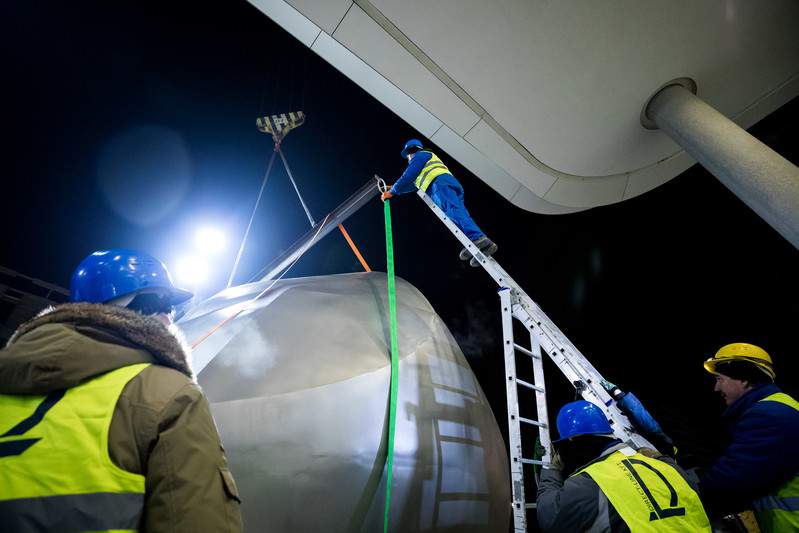 The length of the Corvin Gömböc’s shell makes a reference to Vladimir Igorevich Arnold’s work: 4851 is the 97th extactic number and the Corvin Gömböc was designed so that its length reaches 4851 millimetres at the temperature of 97 degrees Fahrenheit (36 degrees Celsius). Extactic numbers appeared in the work of Professor Arnold on the generalization of the 4-vertex Theorem, which is closely tied to the Gömböc shape.

Beside its function as a tourist attraction, the world’s largest Gömböc statue standing next to Nokia Skypark office building developed by Futureal Group raises attention to the scientific activities carried out in the area.