WOW! Hungary to send astronaut to International Space Station by 2025! 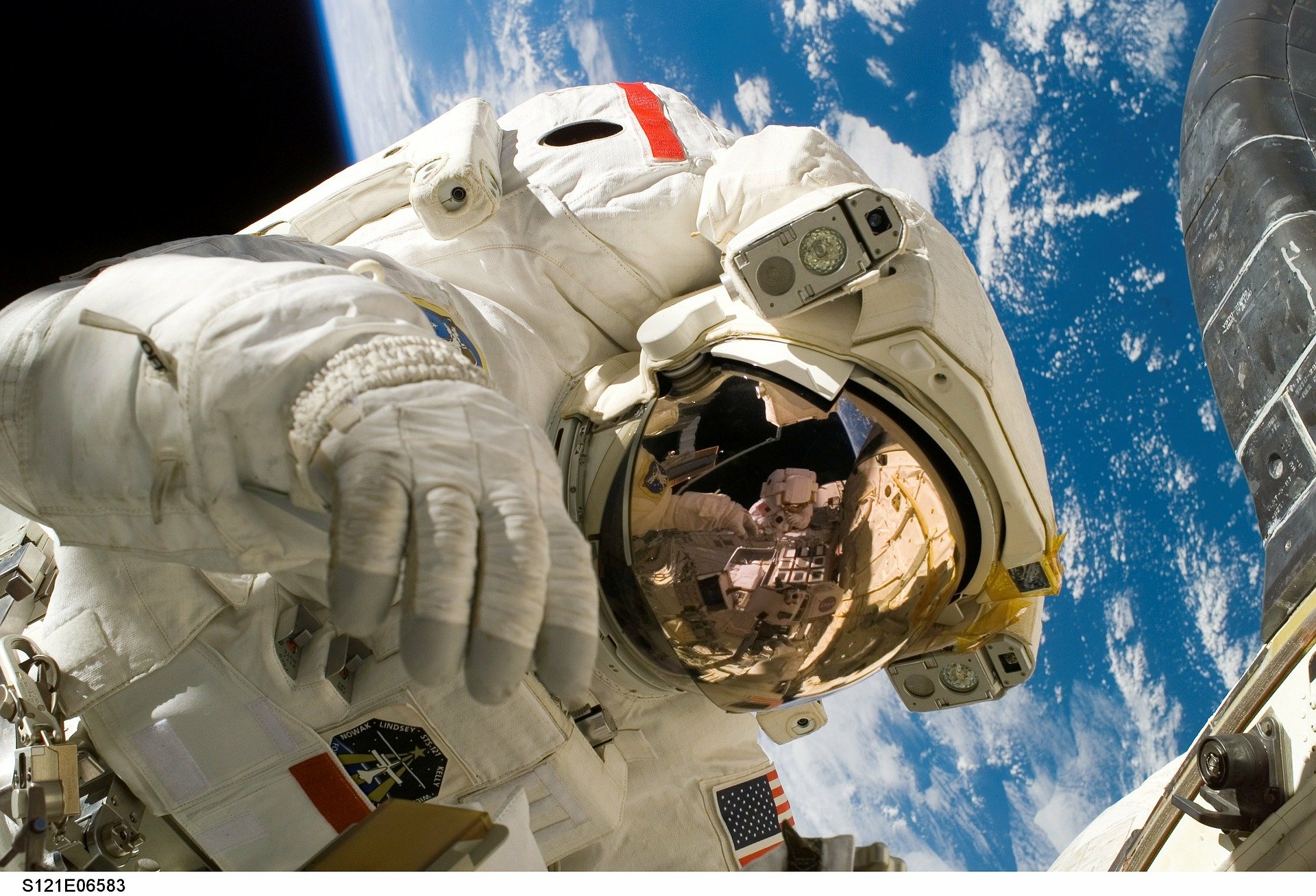 The equipment to be used for telecommunications, Earth observation and measuring radiation will be developed by the domestic companies and universities

participating in the programme, the minister said.

Though the companies and universities taking part in the programme have accumulated a significant amount of knowledge over the years, the space industry has so far not received nearly the amount of attention it deserves, he added. One reason to change this, Szijjártó said, was to

particularly the ones that are already well established.
Our plan is to have a Hungarian research astronaut in the Russian team, says FM Szijjártó in Moscow
Hungary aims to send astronaut to International Space Station
development Hungarian government Hungary USA
Share