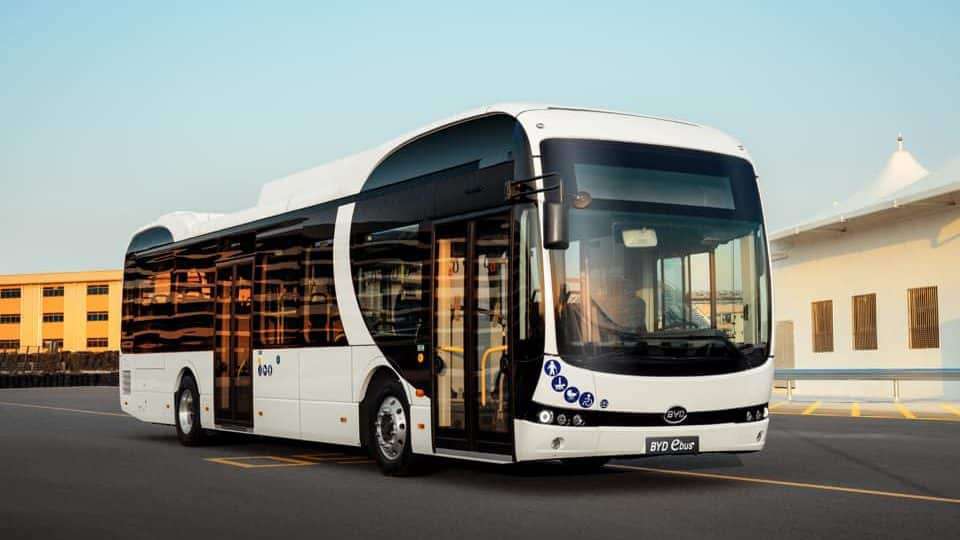 WOW! In 10 years there will only be e-buses in Hungary

According to government plans, there will only be e-buses in the Hungarian public transport by 2029.

In the next 2-3 years, every sixth bus will be replaced by an electric one in the Hungarian public transport and by 2029

all 7,500 of them will be environment-friendly

According to the daily, the government has recently accepted a new Hungarian bus strategy including the replacement of 1,290 internal combustion engine (ICV) buses to electric, thus, environment-friendly types. For that, settlements will receive a total sum of 36 billion HUF (EUR 120 million) as financial support – László György, state secretary for economic strategy and regulation of the Ministry for Innovation and Technology, announced.

The aim of the strategy is to replace all the 7,500 ICV buses used in the public sector to new ones in 10 years meeting the requirements of climate neutrality and environment protection. Furthermore, in each bus, there should be incorporated at least

László György said to Világgazdaság that they have already surveyed the participants of the Hungarian bus market: the Ikarus (Budapest), the Kravtex Ltd from Mosonmagyaróvár, Inter Traction Electrics Ltd from Debrecen and BYD Electric Truck & Bus Hungary from Komárom. According to their needs regarding the public transport segment, producers can prepare for the orders and give a competitive proposal for them.

According to the law, from the beginning of 2022 on, in Hungary,

only electronic buses can take part in public transportation.

Based on what during the ministry’s press conference was announced, electric buses are 25-30 pc more expensive than ICV ones. However, operating them is much cheaper so, in the long run, they are not only worth from an environmental protection point of view but also a budgetary one.

We reported before that Chinas BYD opened a 6.2 billion HUF (EUR 20 million) electric bus plant in Komárom (NW Hungary) in 2017. The plants turn out is 400 vehicles a year which are being delivered to big cities in Europe.