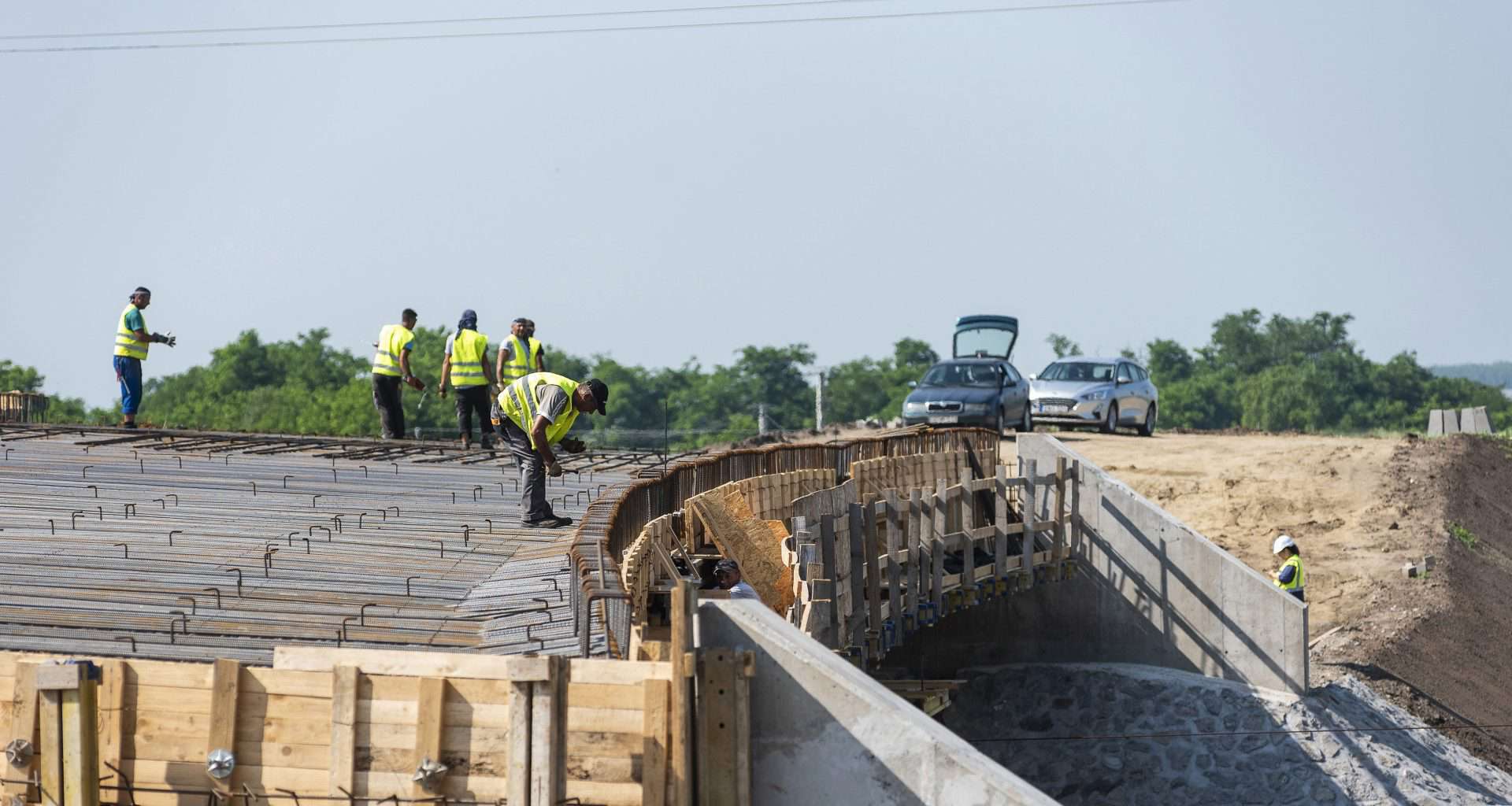 HungaryTrends – The week in business and finance – 27th week

Hungary signs agreement on establishing a port in Trieste

The state of Hungary on Friday signed an agreement on establishing a port and logistics base in Trieste to give Hungarian companies easier access to export markets. Read more HERE.

Climate change appears to have a direct effect on apartment prices: more and more buyers move away from South-facing flats, citing “summer heat” as their reason. More details HERE.

South Korea’s Inzi Controls announced plans to build a 14.8 billion forints (EUR 45.6m) electric vehicle battery plant in Komárom, in northwest Hungary. The government is supporting the investment, which will create 122 jobs, with a 1.6 billion forint grant. Production at the plant could start early next year. Read more HERE.

Retail sales rose a calendar year-adjusted 2.6 percent year on year in May, the slowest rate in more than two years, data released by the Central Statistical Office (KSH) showed. An industry insider suggested excitement over the roll-out of family support measures and the launch of a “superbond” for retail investors may have made Hungarians more prudent spenders during the month.

An advocate general of the Court of Justice of the European Union (CJEU) said in an opinion that a progressive, sectoral tax on retailers in Hungary is compatible with European Union rules. The opinion does not bind the court.

DEUFOL TO BUILD HUF 7 BN PACKAGING, LOGISTICS BASE IN HUNGARY

German packaging and logistics company Deufol said it will build a 7 billion forints base in Debrecen, eastern Hungary. The government is awarding Deufol a 1.4 billion forints grant for the investment which will create 120 jobs.

Hungarian and Chinese aviation authorities signed an agreement on joint recognition of certification that paves the way for Magnus Aircraft’s entry onto the Chinese market. Under the agreement, both authorities will recognise each other’s type certificates signifying the airworthiness of particular categories of aircraft.

Listed holding company SET GROUP, which acquires companies that run into trouble during generational transitions, announced a strategic partnership with incubator and venture capital investor OXO Group. OXO Group will give SET GROUP the chance to buy stakes in companies from which it is exiting.

The National Bank of Hungary (NBH) argued that local banks could benefit from adopting the international best practice of package pricing for retail payment services in an annual report. The NBH said the cost level of retail payment services in Hungary is relatively high in international comparison, accounting for 0.52 percent of an average client’s income. That ratio is well over the 0.36 percent average for retail bank clients across Eastern Europe, as well as the 0.16 percent average for Western Europe.